Packers stunned by Colts in overtime at Lucas Oil Stadium

A wild contest at Lucas Oil Stadium ended with the Indianapolis Colts completing their comeback and stunning the Green Bay Packers in overtime.

The Packers led 28-14 at half time but were run over in the second half and needed several penalties by the Colts and a late drive to send the game into overtime. Valdes-Scantling’s fumble, the Packers’ fourth turnover of the game, provided the final chapter of the Colts’ incredible comeback.

The loss drops Matt LaFleur’s team to 7-3 after 10 games.

Aaron Rodgers completed 27 of 38 passes for 311 yards and three touchdown passes, but the Packers scored just three points after halftime as the Colts roared back.

Philip Rivers helped the Colts score 17 straight points and take a 31-28 lead. After botching the late-game scenario, the Colts gave Rodgers one more chance, and he led the Packers on a 10-play, 86-yard scoring drive that tied the game at 31.

Valdes-Scantling was stripped by Justin Blackmon on the second play of overtime. DeForest Buckner recovered the fumble, and Blankenship’s field goal ended the three snaps later.

Auburn being proactive in self-imposing postseason ban was smart, but is the punishment acceptable?

Ronaldo will find the Blues

The Bills Haven’t Been AFC East Champs In Josh Allen’s Lifetime. Odds Are, That Changes This Year. 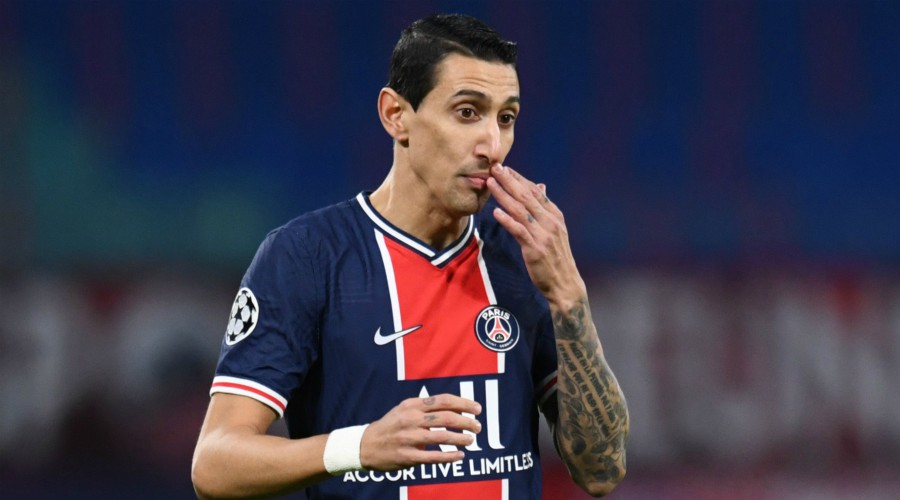 Di Maria tired of the management of Tuchel

Angel Di Maria would have more and more difficulty in putting up with going after Neymar and Mbappé. Established on…