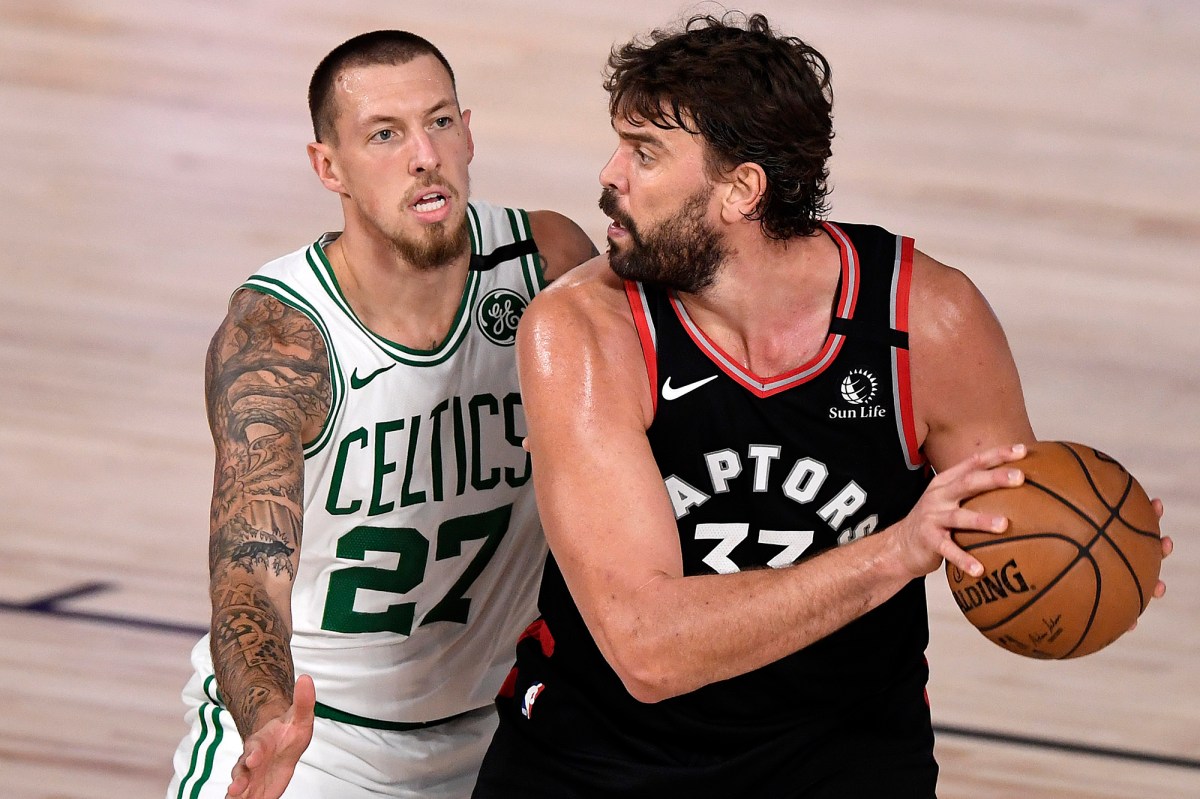 The Lakers reportedly opened up cap room for Gasol by trading center JaVale McGee and a second-round draft choice to the Cleveland Cavaliers for forwards Jordan Bell and Alfonzo McKinnie. Both players have non-guaranteed contracts, so the Lakers may keep both players or choose to waive one or both.

The 35-year-old Gasol is on the downside of his career after being a stalwart for the Memphis Grizzlies for 10 1/2 seasons. He spent the past 1 1/2 seasons with the Toronto Raptors and was a key figure on the club’s 2019 championship team.

Gasol was initially a second-round draft choice by the Lakers in 2007 but was playing in Spain when he was shipped to Memphis in February 2008 in a deal that brought his older brother Pau to Los Angeles.

Gasol was a first-team All-NBA selection for the 2014-15 season and a second-team choice the following season. He was the NBA Defensive Player of the Year for the 2012-13 campaign.

McGee spent the past two seasons with the Lakers. The 32-year-old averaged 6.6 points and 5.7 rebounds while starting 68 games last season. He has 1,077 blocked shots, which rank 10th among active NBA players.

The Pandemic Is Already Affecting Next Year’s Sports Schedule 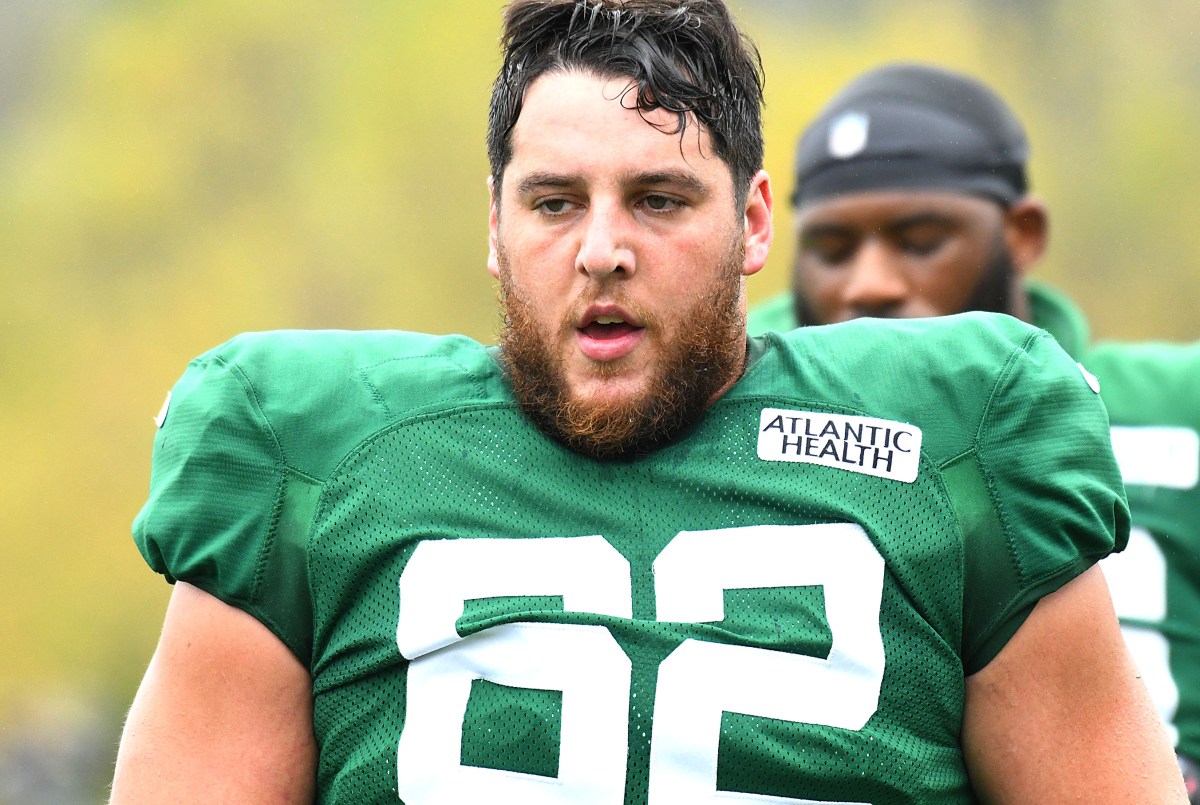 Greg Van Roten on Jets’ tanking talk: ‘Nothing is guaranteed’

Greg Van Roten grew up a Jets fan on Long Island, but the veteran guard is tuning out calls for…

Saints QB Hill treating next games as ‘big’ for his career

Freshmen lead No. 16 UNC past College of Charleston 79-60 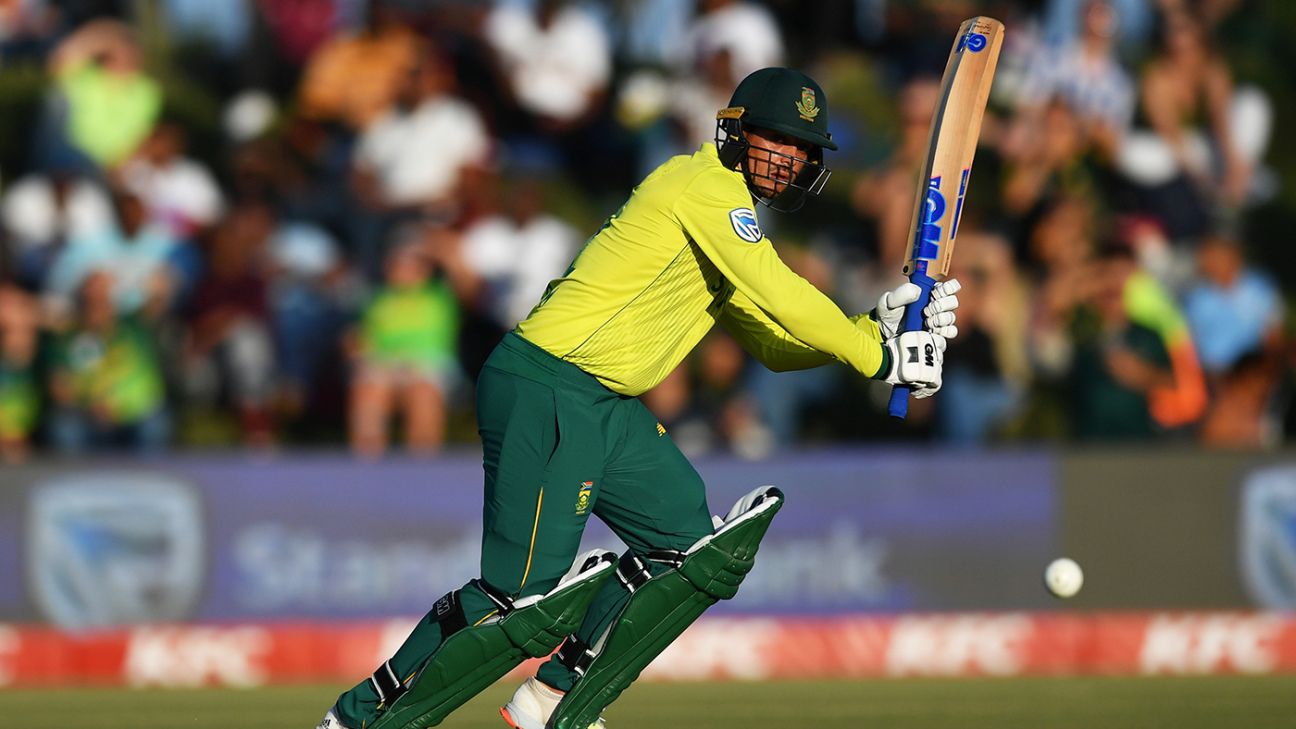 This summer could be termed project restart for South Africa after they installed a new coaching regime last season, with…