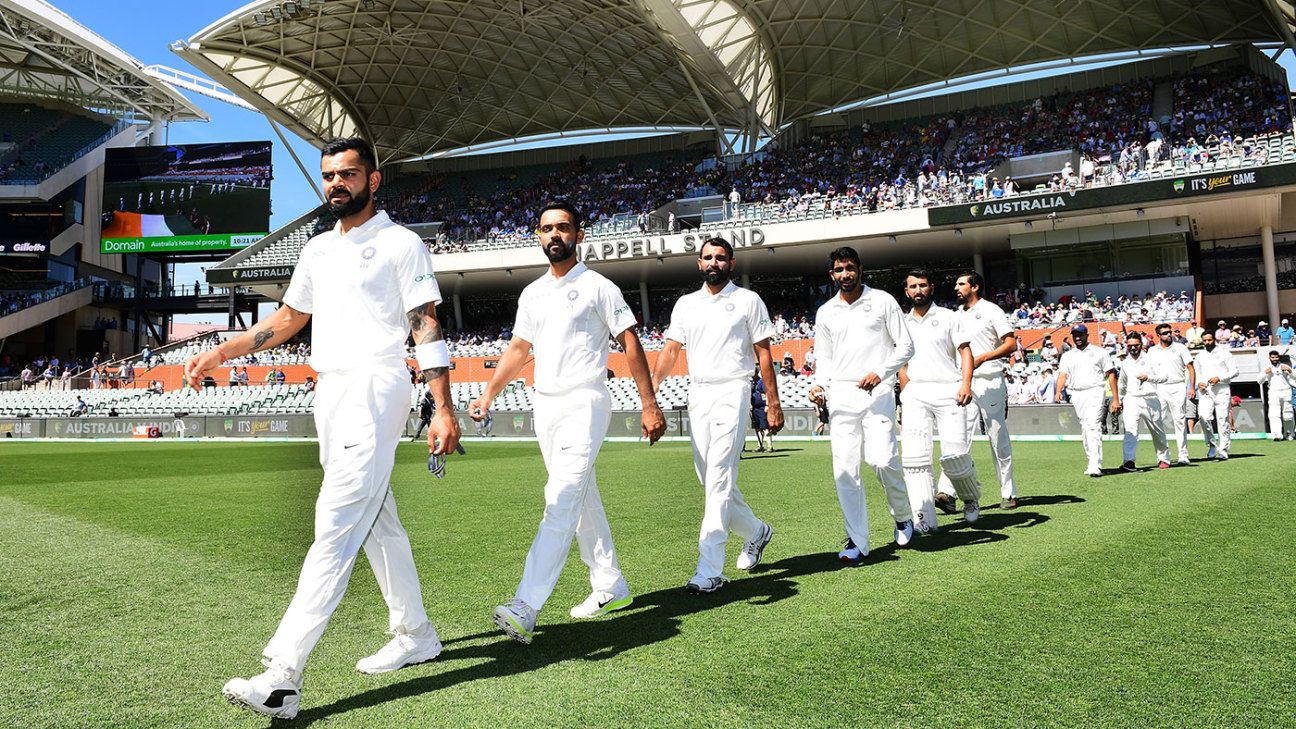 India’s enforced period of lockdown – with training allowed – will provide the team more time to acclimatise in Australian conditions than the rushed pre-Test schedule that touring teams normally experience.

The extra training period during lockdown gives the bowlers ample opportunity to work out what length is applicable in Australia, and for the batsmen to become accustomed to the unusually steep bounce. A lot of touring batsmen have trouble in scoring sufficient runs off the back foot in Australia. It is not enough to just survive against short-pitched bowling in Australia, you also have to be able to score off those deliveries. Until a batsman proves he can make runs regularly against that style of attack, he will continue to be peppered with short stuff.

Being on the receiving end of a concerted short-pitched attack can rattle a player and cause his footwork to become uncertain. On the other hand, if he adequately copes with the onslaught, the bowlers then have to resort to a more full-length mode of attack and this can lead to greater scoring opportunities.

This battle of wills was best summed up by former England fast bowler John Snow who enjoyed a very successful tour of Australia in 1970-71. When asked to explain the bouncer, Snow replied, “It’s a short and emphatic examination paper that you put to the batsman.”

Mind you, if the Indian selectors have done their job properly, the batsmen currently enduring the Sydney lockdown training will become re-acquainted with the requirements needed on bouncy pitches rather than being confused by the experience.

Speaking of confusion, I was flummoxed by the Australian coach’s summation of the choice between incumbent Joe Burns and rising star Will Pucovski for the job of David Warner’s opening partner. Justin Langer said, “When guys have done a really good job for us – like in this case that Joe [Burns] and Davey [Warner] did for us last summer – those sorts of partnerships are really important, so we should never underestimate that.”

In response I’d say that equally, you shouldn’t overestimate the value of the partnership. Burns’ contributions last summer equated to an aggregate of 256 runs at an average of 32 with two half-centuries. That is the performance of a below-average Test player.

ALSO READ: Justin Langer hints that Joe Burns will retain opening spot ahead of Will Pucovski

If no one else is vying for the position then Burns retains his place. However, Pucovski has been banging on the door for a while now – something Langer craves. Pucovski has taken a sledgehammer to the entryway by making six centuries at Shield level, three of them doubles; two of those double-hundreds came this season. He has well and truly proved he is good enough at that level, so it’s time to see if he can succeed in the Test arena.

If the selectors are worried about his mental health, which has been a problem so far in his short career, then now is the right time to see if he has overcome those issues in the pressure cooker of international competition. He’ll never have a better chance to prove himself, with his confidence at an all-time high after back-to-back double-centuries.

If Pucovski is chosen and succeeds, he’ll form with Marnus Labuschagne, and perhaps Cameron Green, the backbone of Australia’s batting when Warner and Steve Smith move on. Travis Head would be another candidate if he produces the right form to retain his place.

India also face a selection dilemma when skipper Virat Kohli departs for home for the birth of his first child following the opening Test. This creates both a big hole in the Indian batting order and an opportunity for one of their talented young players to make a name for himself.

What was already shaping up as an exciting tussle now has the added stimulus of crucial selection decisions. The result could well come down to who is the bravest set of selectors.

After a Cinderella British Open Win, a New Star Adjusts to Golf’s Majors

This LOSC does not want to lose

Vic Beasley was a massive $9.5 million bust for Titans

On This Day in 2011: Martin Johnson resigns as England manager 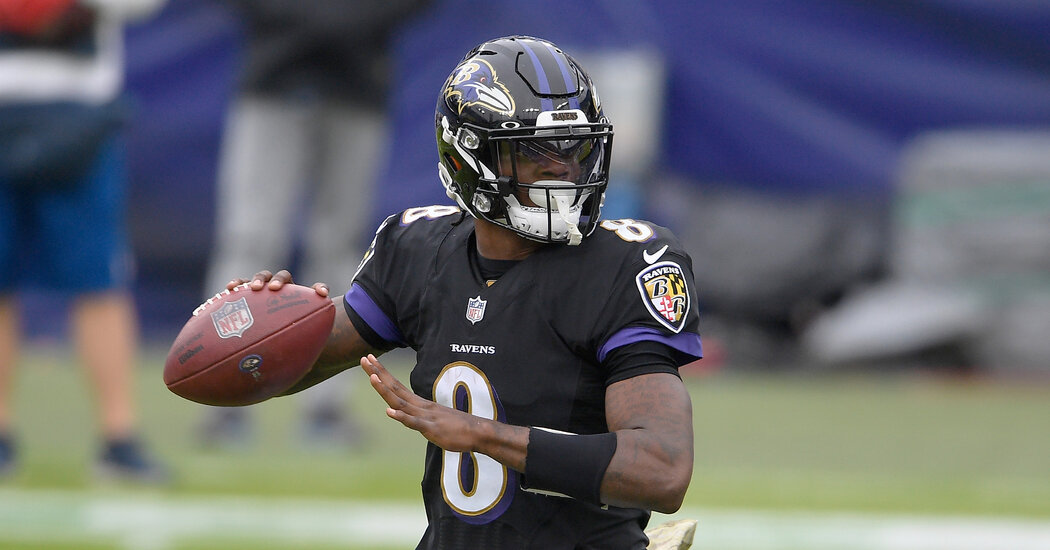 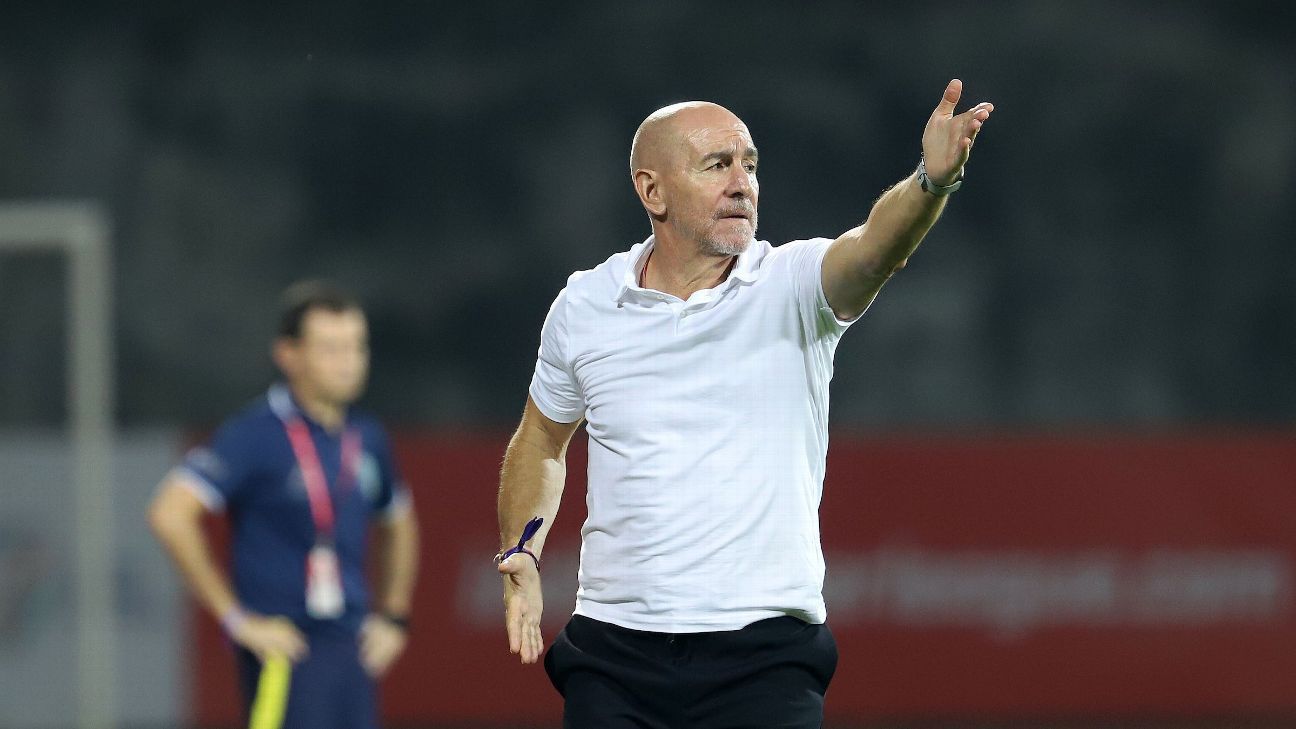 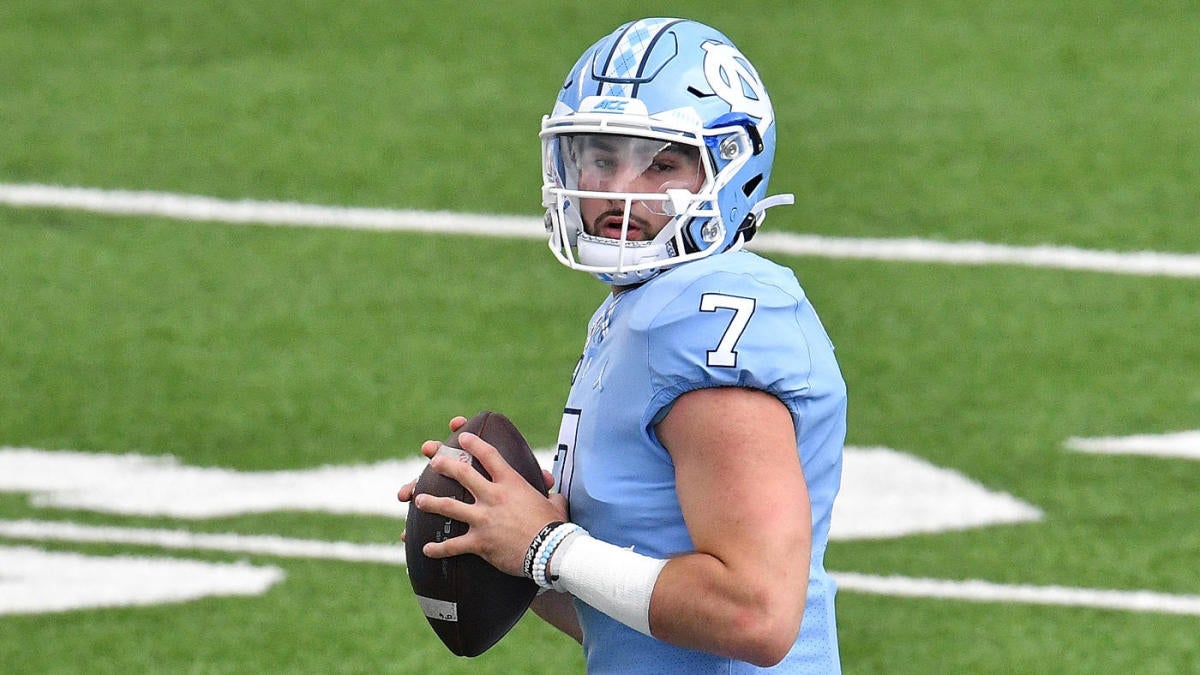 College football picks, schedule: Predictions against the spread, odds for top 25 games on Friday in Week 13

While the college football schedule continues to be ravaged by postponements and cancellations due to COVID-19, the Week 13 slate…