Miss any of the Michigan Wolverines’ wild football win at Rutgers this evening? We’ve got you covered with a complete recap below.

RELATED: Keys to the Game: Michigan Wolverines Football at Rutgers

Tonight’s game started off ugly for the Wolverines, with sophomore wideout Cornelius Johnson fumbling after a reception on U-M’s first drive and Rutgers safety Christian Izien recovering at the Scarlet Knights’ 29-yard line.

Rutgers couldn’t capitalize, however, with its offense being forced to punt. Michigan then drove to the Scarlet Knight 43-yard line, but was stopped on fourth-and-one when redshirt sophomore quarterback Joe Milton was stuffed on a run up the middle. The play was run from the shotgun.

It didn’t take long for Rutgers to capitalize off the mishap, with backup quarterback Johnny Langan finding the end zone from three yards out at the 4:33 mark of the quarter.

The score made it 7-0 and capped off a four-play, 57-yard drive. The Maize and Blue offense continued to struggle on their ensuing drive, going three-and-out. U-M’s defense held its own on Rutgers’ next series, however, forcing a Scarlet Knight three-and-out.

Michigan finally drove into scoring territory to start the second quarter, but fifth-year senior kicker Quinn Nordin missed a 49-yard field goal at the 11:58 mark. The Wolverines’ struggles continued when Langan scored his second touchdown of the night, cashing in from a yard out with 8:45 left in the half.

The touchdown made it 14-0 and completed a nine-play, 69-yard series. The Scarlet Knights increased their lead to 17-0 with only 4:23 remaining in the second quarter, nailing a 38-yard field goal.

Michigan finally got some momentum when Milton was benched in favor of redshirt freshman quarterback Cade McNamara on its second to last possession of the half. McNamara promptly found Johnson downfield on a 46-yard touchdown to make the score 17-7 with 3:26 remaining in the half.

Johnson was wide open on the play, with no Rutgers players within five yards of him. The Wolverines actually had a chance to cut into Rutgers’ lead even more as the half closed out, but Nordin missed a 53-yard field goal as time expired.

The snap was very high, however, and Nordin wasn’t necessarily to blame. McNamara finished the half 10-of-12 through the air for 113 yards

The third quarter started off with a bang, with sophomore wideout Giles Jackson returning the opening kickoff back 95 yards for a touchdown. The score cut Rutgers’ lead to 17-14.

The Scarlet Knights answered immediately, however, with redshirt junior quarterback Noah Vedral hitting senior wideout Bo Melton for a 61-yard touchdown pass to make it 24-14 at the 13:48 mark of the third quarter.

The Maize and Blue continued their offensive success though, with McNamara marching the team on an eight-play, 59-yard drive that ended with an eight-yard touchdown pass to fifth-year senior tight end Nick Eubanks at the 10:07 juncture.

Rutgers extended their lead to 27-21, though, with a 42-yard field goal with six minutes left in the frame. Michigan finally took the lead — its first since the Minnesota game in the season opener — when McNamara connected with sophomore receiver Mike Sainristil on a nine-yard touchdown pass with 13:38 left in the game.

It was another successful drive for U-M, with the club having driven 71 yards in nine plays. Michigan extended its lead to 35-27 when McNamara continued his successful play by marching the team on a 12-play, 85-yard drive that culminated with a nine-yard touchdown pass to Johnson with just 5:07 left in the game.

The Scarlet Knights responded with only 27 seconds left, with Vedral finding wide receiver Aron Cruickshank in the end zone from 11 yards out to make the score 35-33. Vedral then ran it in on the ensuing two-point conversion to knot the game at 35-35.

Michigan’s offense then ran out the clock to end regulation and head to overtime.

Michigan got the ball first in overtime but failed to pick up a first down. Nordin was then sent out to kick a 34-yard field goal but missed to the right, which kept the score tied at 35-35.

The Scarlet Knights then attempted a 45-yard field goal on their first overtime possession, but Valentino Ambrosio missed his kick off to the left.

It only took Rutgers one play to score a touchdown in double overtime, with Vedral finding fifth-year senior tight end Jovani Haskins on a throwback pass that went 25 yards for a touchdown to put the Scarlet Knights up 42-35.

McNamara answered with a two-yard touchdown run of his own though, tying the game at 42-42 and sending it into a third overtime in the process.

U-M got the ball first and it came down to a fourth-and-goal play at the one-yard line, with redshirt sophomore running back Hassan Haskins pounding it in to put Michigan up 48-42. McNamara’s ensuing pass on the two-point conversion was incomplete.

The Maize and Blue’s defense finally ended it on Rutgers’ ensuing drive, with sophomore safety Daxton Hill intercepting Vedral’s fourth-and-nine pass in the end zone to seal the victory.

• Talk about this article inside The Fort

• Learn more about our print and digital publication, The Wolverine

• Sign up for our daily newsletter and breaking news alerts

Transfer Talk: Eriksen to exit Inter for PSG amid troubles with Conte

Clarke wins and he’s off to the bar, this time not by choice

The NBA Draft was a welcome touch of comfort amid chaos 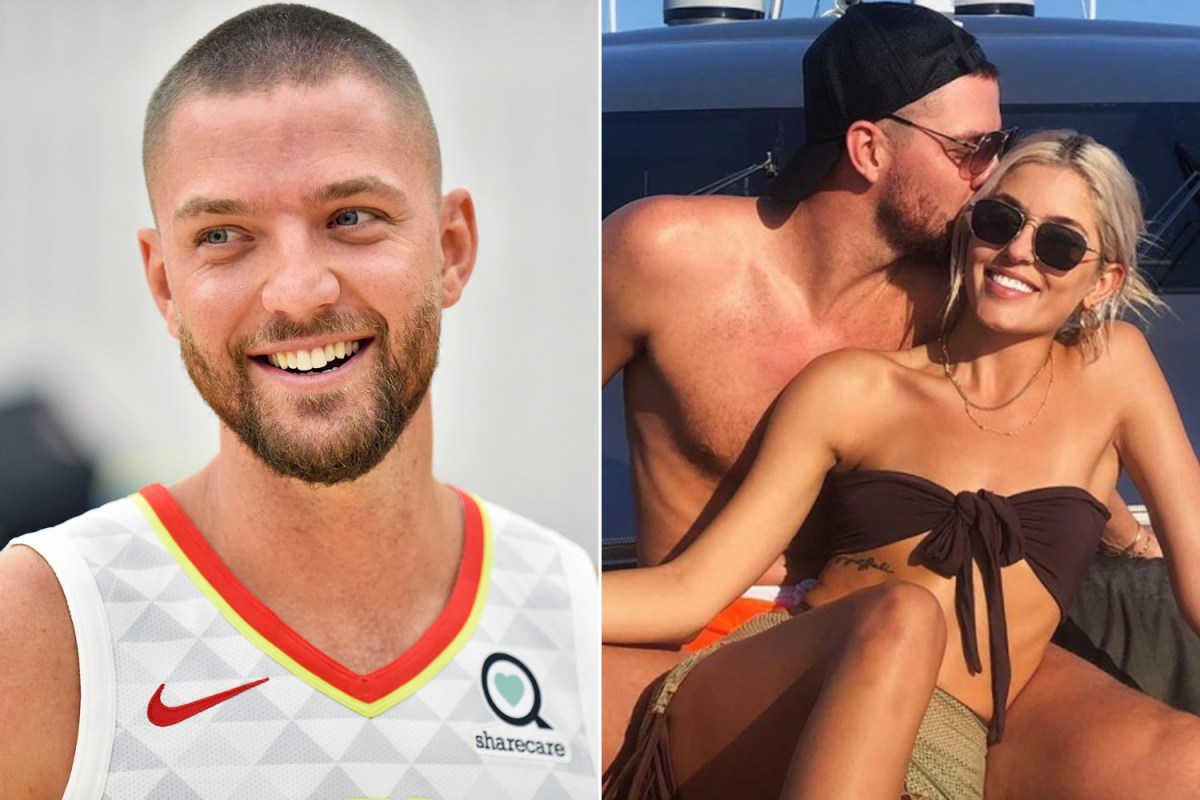 The year 2020 is ending on a high note for Chandler Parsons. The NBA small forward announced his engagement to…

Burnley are on the move at last, not only scoring their first home Premier League goal of the season but… 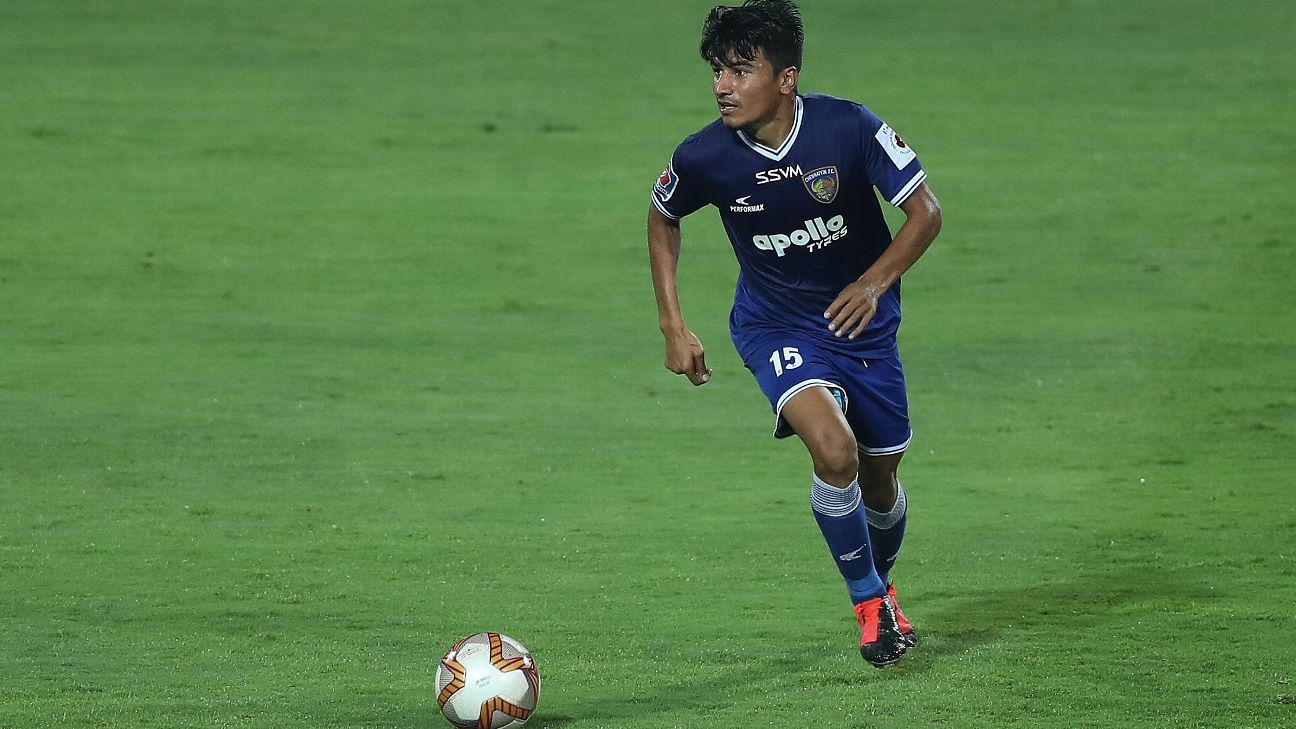 Autumn Nations Cup: Serin captain of the Blues for the last two matches

Charles Ollivon having played his three regulatory matches in the fall and due to return to Toulon, it is his…