Home > Sport > News > The transfer window: Ronaldo back at Real? Juve pulls out its claws The transfer window: Ronaldo back at Real? Juve pulls out its claws

Real who would refuse a return of Ronaldo, Giroud ready to leave Chelsea or Ancelotti who does not think of Isco: find all the information of the transfer window football this Sunday, November 22, 2020.

Juve deny any departure of Ronaldo

In Italy as in Spain, the rumor has swelled this week about Cristiano Ronaldo. The Portuguese striker (35) is said to be nostalgic for Real Madrid, and would consider leaving Juventus for a return to La Liga at the slightest opportunity. Marca agrees, recalling that a departure of “CR7” had already been mentioned in the local press because of the economic difficulties affecting Juve. But the Madrid daily says that a return of Ronaldo is not on the agenda for the Merengues. Two reasons: his colossal salary and skepticism about a second stint at the club, which would not necessarily go as well as the first (2009-2018). Either way, Juventus have slammed their fists on the table through their sporting director, Fabio Paratici. “I can reassure you, the future of Cristiano Ronaldo is here at Juventus, he hammered in the mixed zone after the Turin victory against Cagliari (2-0). We don’t pay too much attention to transfer rumors, there is a lot of news every day. “

Ronaldo’s acrobatic kickback with Real against Juve in 2018

Put in the closet last winter, Olivier Giroud finished the last season in a cannonball at Chelsea, with 8 goals in the last 12 Premier League matches. The French (34) has thus extended for a year, but has been confined to the bench since the start of the season. “I felt that I still had a role to play in this team, especially after having contributed to the qualification for the Champions League, regretted Giroud at the microphone of the show Telefoot on TF1. The 2nd top scorer in the history of the Blues, where it remains essential despite the warnings of Didier Deschamps, says himself “lucid as to (his) situation”. “Worried? It’s a big word, but it’s worrying “, he admitted, before adding:” My playing time is reduced a lot, so it will have to change, or else make a decision. ” Inter Milan, where former coach Antonio Conte officiates, are said to be still interested in a reinforcement in January.

“I am clear about my situation: I will have to make a decision in January. I hope to take the right one, as I have always done”

Olivier Giroud on questions about his future, at the microphone of @FredCalengepic.twitter.com/MY0YobcvrD

In an interview with AFP, Juan Bernat, victim of a rupture of the anterior cruciate ligament of the left knee last September, agitated his desire to extend to Paris Saint-Germain. “We are talking about the contract, detailed the Spanish left side, who will be free next June. Negotiations are open, for the moment nothing is done. But I believe they will succeed. ” At the club since 2018, Bernat (27) could return to the pitch as early as February 2021.

At Everton, James Rodriguez finds a second youth under the orders of Carlo Ancelotti, far from Real Madrid where Zinédine Zidane was no longer counting on him. The latest rumors hinted that another Real attacking midfielder, Isco, could revive at the Toffees. “It’s a rumor that comes from outside, from the press, it’s not something that comes from us,” Ancelotti denied at a press conference. Isco was my player at Real Madrid. He’s a fantastic player, but he’s a Real Madrid player. ” Isco (28), linked until June 2022 with Real, has only started 3 times out of 9 possible in La Liga this season, and has remained on the bench in all three Champions League matches.

Betis are considering signing for Barça from January 1

Victim of a muscle tear in the thigh with the Spanish selection, Sergio Canales should miss three months of competition with Real Betis. Not enough for the Sevillian club to be unable to recruit a medical joker before the winter transfer window opens on January 1. According to Estadio Deportivo, the Verdiblancos however want a reinforcement as soon as possible, and their gaze is on FC Barcelona. Midfielders Carles Alena (22 years old) and Riqui Puig (21 years old) would be in the sights of Betis. The first had also been loaned to Betis for the second part of the 2019-20 season, where he had established himself as a solid element of the rotation. Between them, the Catalan players accumulate … 10 minutes of playing time this season at Barça.

John Calipari makes himself sound like part of Knicks: ‘Everyone will be pleased’

The big blow of the Lakers

Bayern were tested by Dortmund, but still won Der Klassiker to cement their Bundesliga superiority

How the Cowboys can escape Jaylon Smith’s bad contract 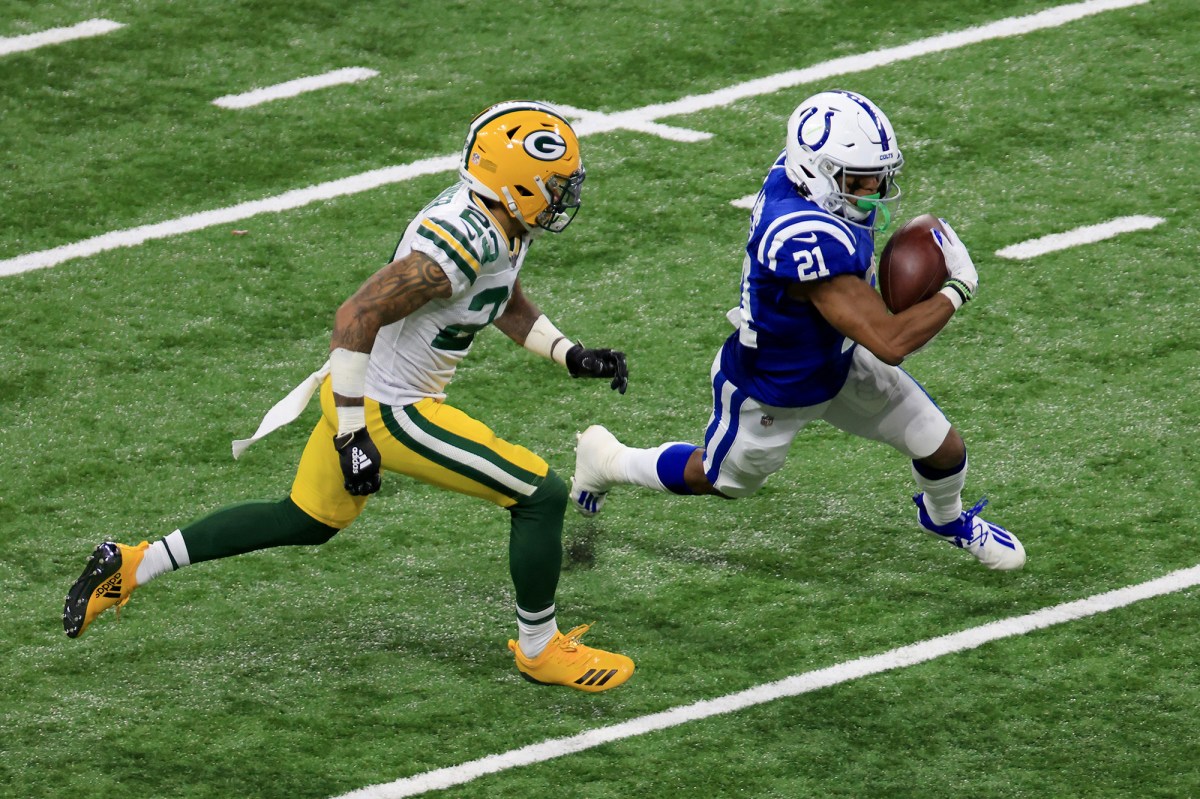