The last time these teams played I told you to take the Raiders +13 at Arrowhead. That week, Vegas handed Kansas City its sole loss of the year. On Sunday Night they’ll meet again, but you should stay away from this spread. Take the moneyline or over, I don’t like the number here.

Since the week five loss, the Chiefs and Patrick Mahomes have gone 4-0. Two of their wins have been blowouts against the Broncos (3-6) and the Jets (winless). The other wins have been against the Bills by nine and, most recently, against the Panthers by two. I’m not going to argue that the 8-1 Chiefs are frauds — they’re one of, if not the, best teams in the league. But both KC and LV are 6-3 ATS. Giving up a touchdown+ to a division foe on Sunday night may be a stretch.

You should also stay away from this game because the Raiders and Derek Carr lost most of their defensive line last week to contact tracing guidelines but, in typical NFL fashion, they’ll suit up tonight.

Mohammed Shami: 'Once you start pitching the ball at the lengths you desire, you can succeed in different formats'

What has this Big Ten season been for, anyway?

Can the Yankees win with Gleyber Torres as their shortstop, or is it time to move on to other options?

Portugal with Fonte and Ronaldo 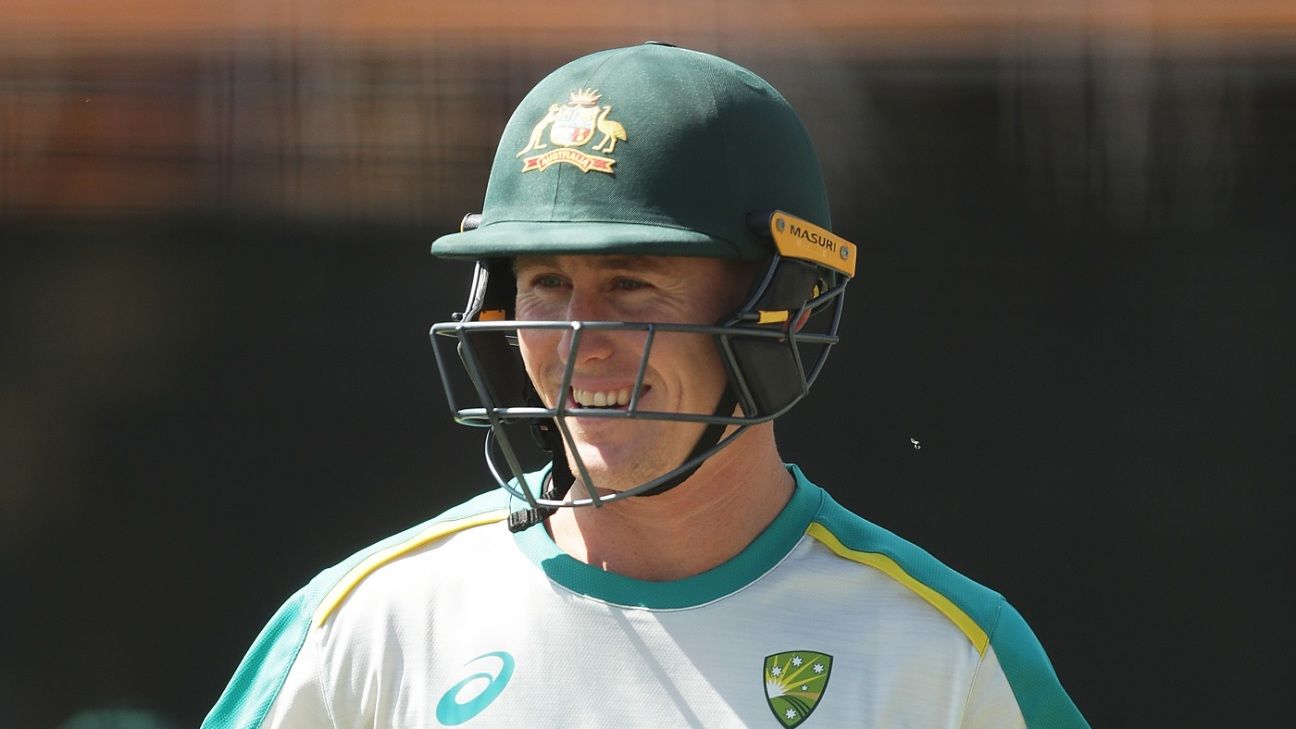 Aaron Finch is itching to get out. More or less his final commitment after two weeks of hotel quarantine in… 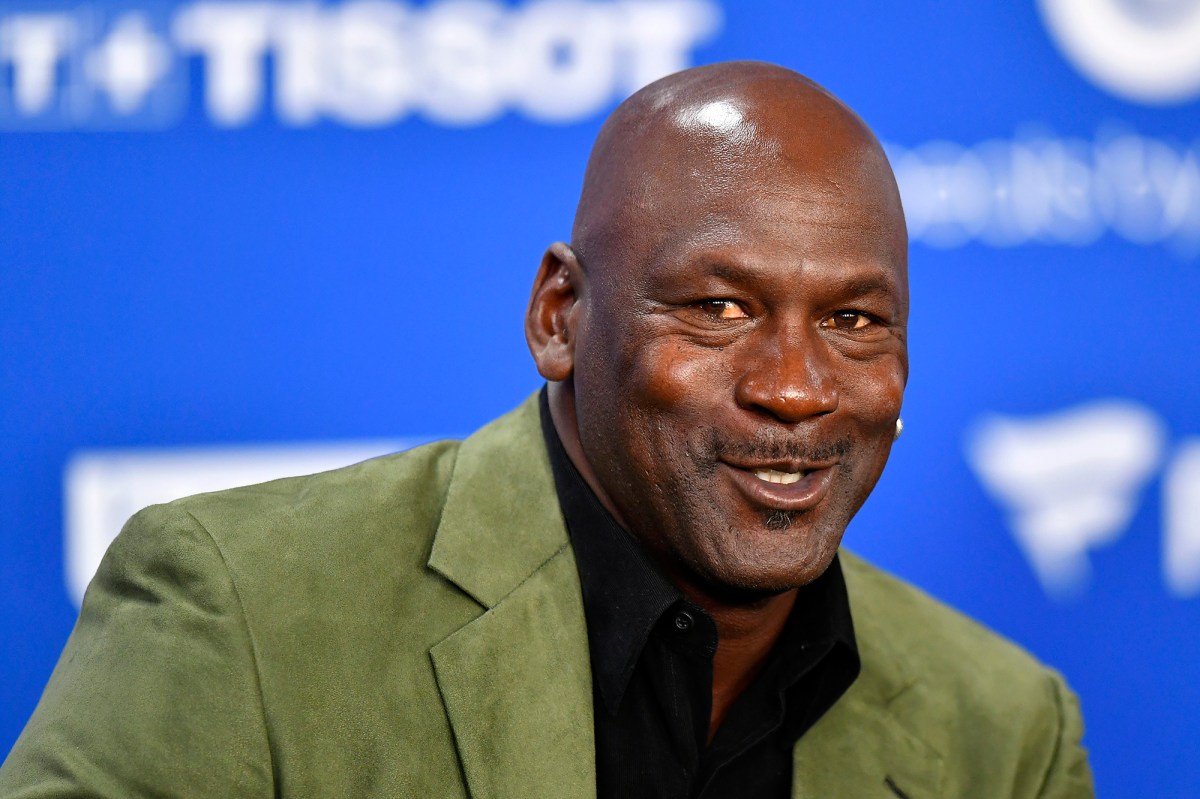 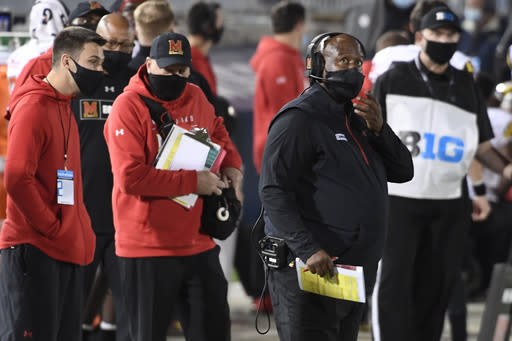 PISCATAWAY, N.J. (AP) — The coronavirus pandemic was considered by many coaches to be the biggest opponent for Big Ten…