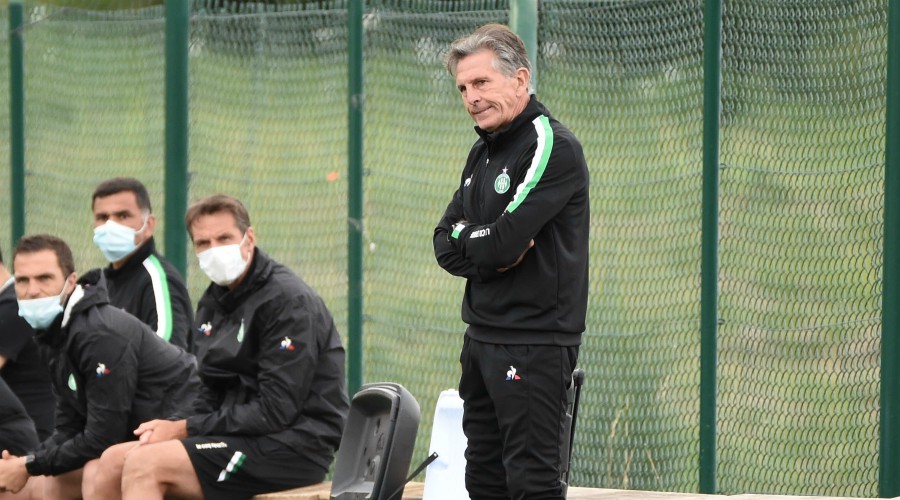 Saint-Etienne, the terrible observation of Puel

Claude Puel, the coach of AS Saint-Etienne, did not spare his men who recorded, on Saturday, a seventh consecutive defeat in Ligue 1.

At the 15e ranking place of League 1, the Stéphanois can no longer get their heads out of the water. The last point collected by the teammates of Denis Bouanga dates back to September 20 against the FC Nantes (2-2). The Greens are not “up to the task” according to Claude Puel.

“We were not up to the task”

” It is not a question of putting excessive pressure on the group which generated excitement. We are all aware of the situation, said the French technician after the defeat against Brest (4-1). You have to react very quickly. Our next match against Lille will be primodrial. I like it when my team plays, is aggressive and puts on intensity. She may be unlucky, but we weren’t up to it. Why ? It’s up to us to find the right answers. “

“We have too many shortages”

The Saint-Etienne coach is already focused on the next meeting against the Losc. He hopes for a positive reaction from his foals. ” We have to be much stronger defensively, has explained Claude puel. We cannot offer so many favorable situations to the opponent. We have too many gaps. Against Lille, we will have to be more consistent than today. It won’t be difficult. “

Griezmann, an injury that changes everything? 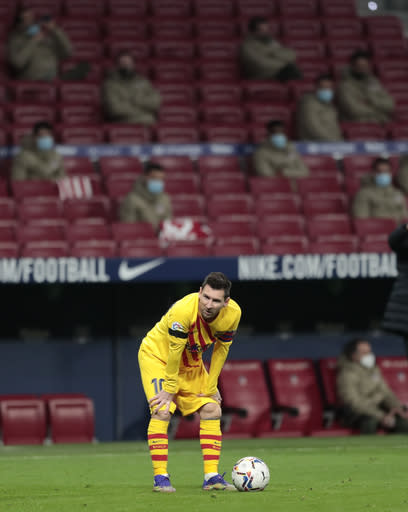 MADRID (AP) — The Champions League has been Barcelona’s safe haven this season, so much so that the club will… 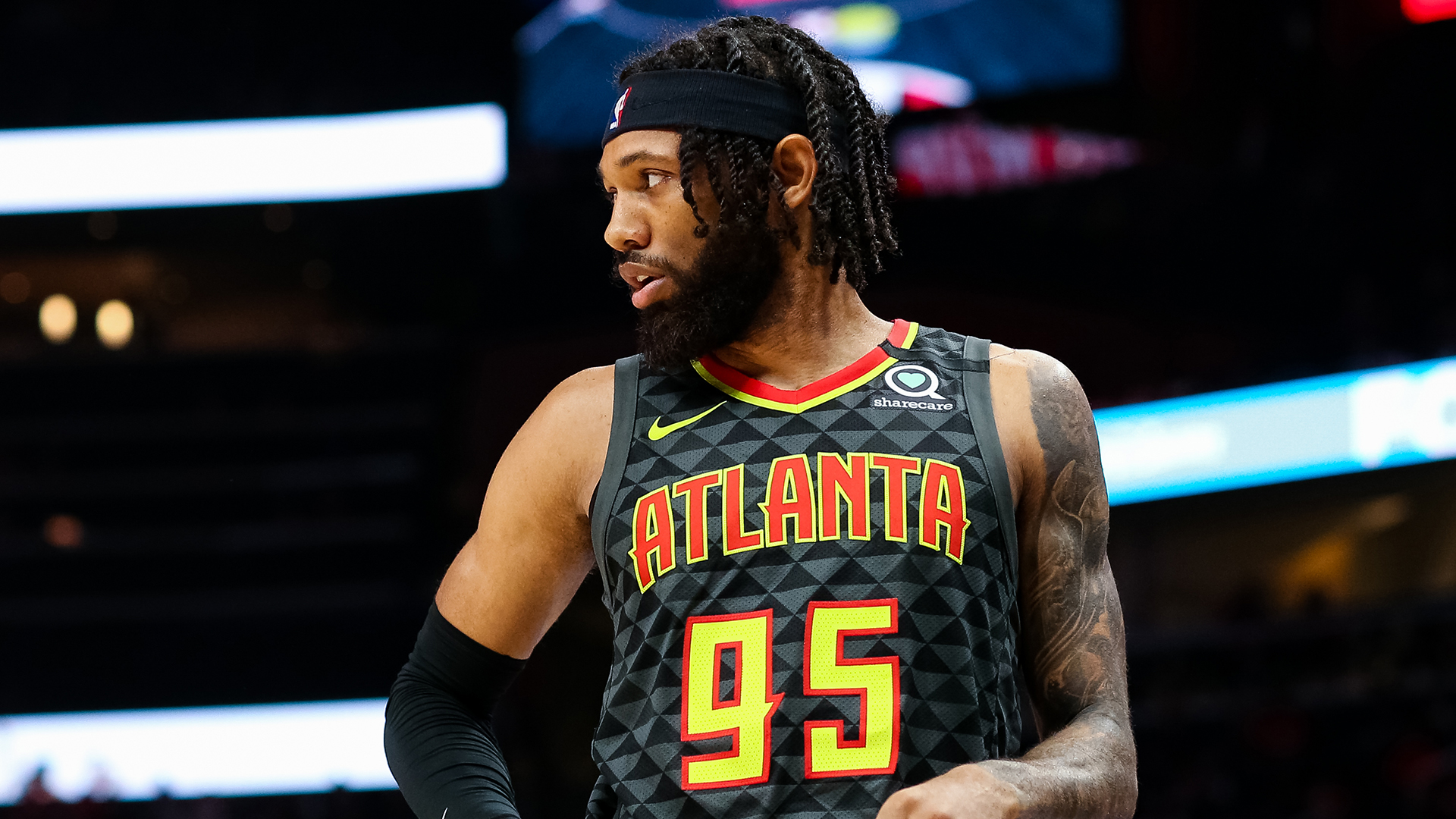 The Toronto Raptors have signed DeAndre’ Bembry to a two-year deal, according to ESPN’s Adam Schefter. Bembry will be signed… 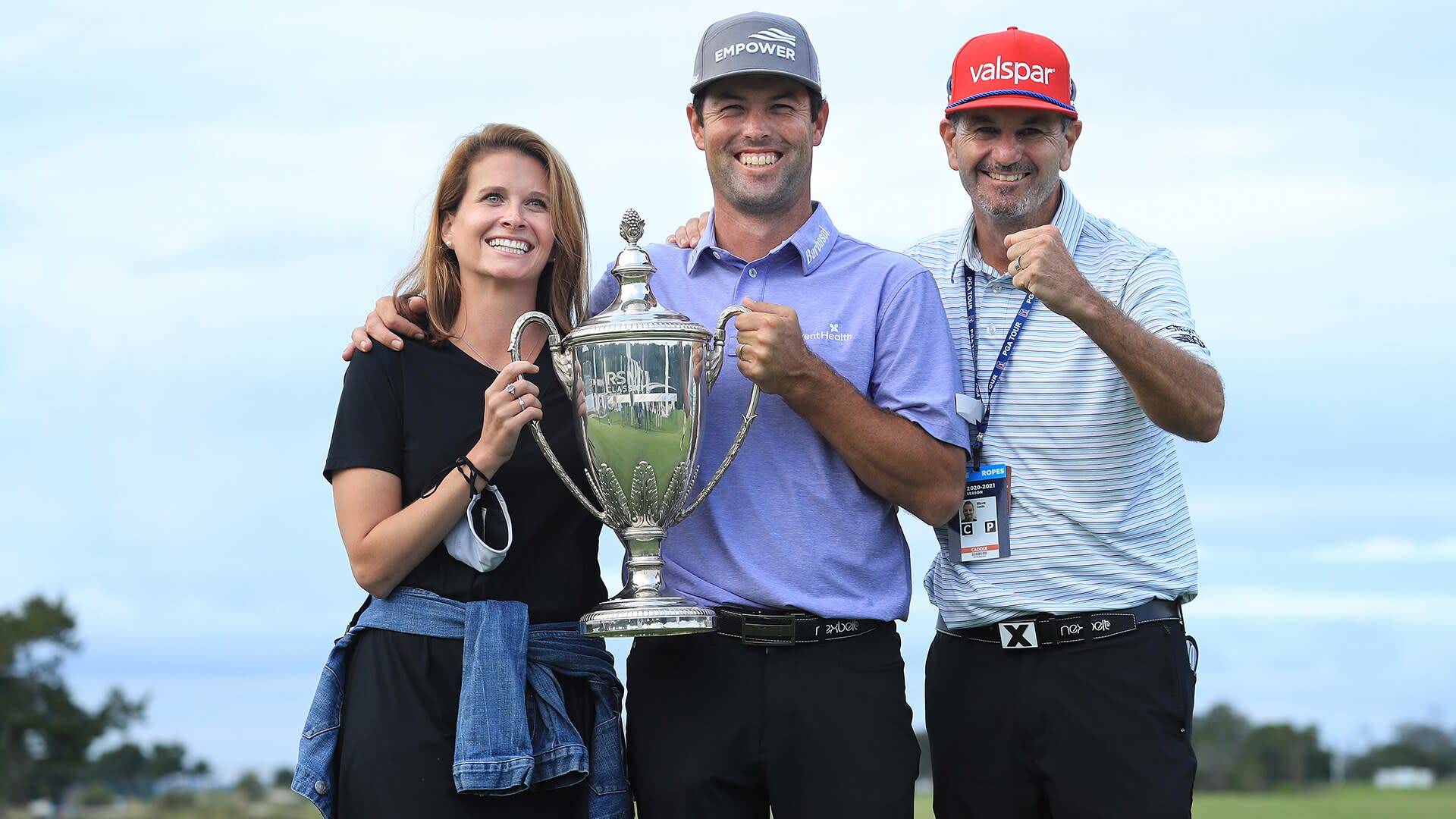 Robert Streb moved to his highest position on the Official World Golf Ranking in nearly four years, thanks to his… 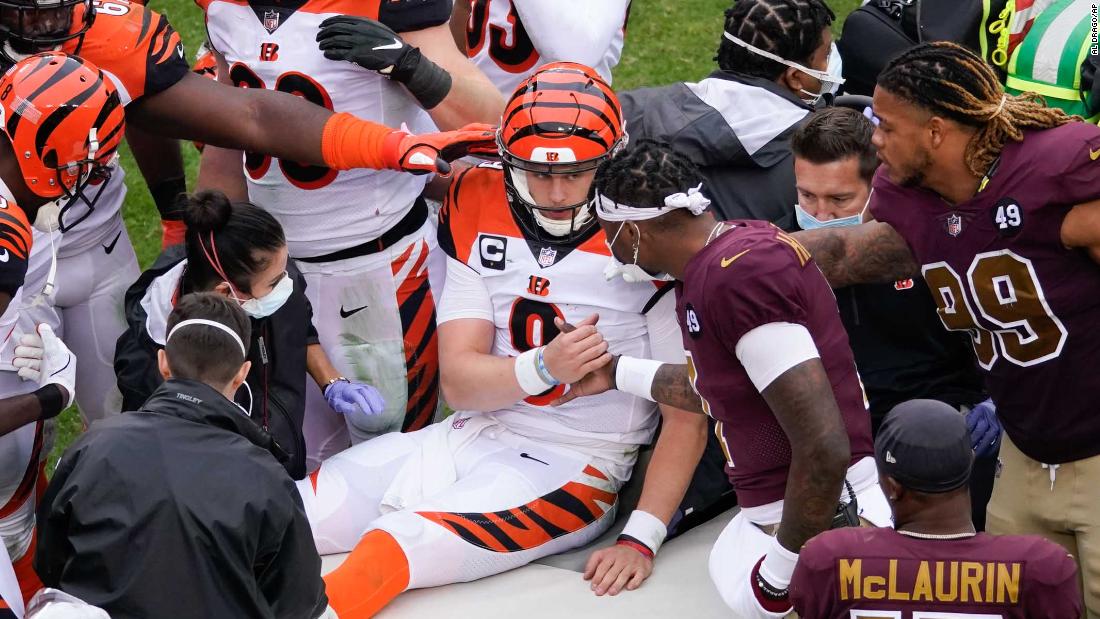 The Bengals have yet to publicly comment on the extent of the injury, but according to the NFL’s Ian Rapaport,…