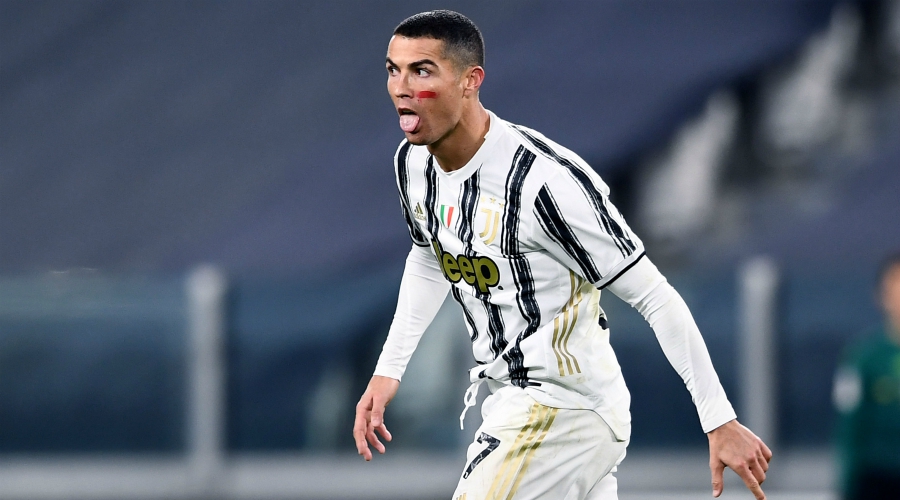 Ronaldo is stronger than Lewandowski!

Once again above the rest on Saturday night, against Cagliari, Cristiano Ronaldo continues to impress. Robert Lewandowski had better watch out.

CR7 strikes again! Author of a new double against Cagliari – his third since the start of the season – on Saturday evening on the occasion of the 8th day of Serie A, Cristiano Ronaldo was the great architect of the victory of the Juventus Turin (2-0). Yes, like a good wine, the older the Portuguese, the better it becomes …

This year is even an excellent vintage for the old Madrilenian. Indeed, the latter, who scored his 7th and 8th goals of the season on the national scene this weekend, in just five appearances, is the top scorer in the five major championships in 2020, with a total of 29 goals, in front of a certain Robert Lewandowski (26 goals).

Cristiano Ronaldo (29 goals) is the top scorer in the 5 major leagues ahead of Robert Lewandowski (26 goals) in 2020. #JUVCAG

“His future is with us at Juve”

As if the passing years had no effect on him, Ronaldo, at the top of his 35 years, still has the same appetite. No wonder then that the Old Lady wants to keep it for some time yet … “I can assure that his future is with us at Juve”, thus entrusted Fabio Paratici, the sports director of Bianconeri, Saturday.

NFL picks against the spread: Week 11

Cascarino turns on OM and L1

Rafael Nadal Could Tie the Men’s Majors Record at the French Open. Novak Djokovic Is in His Way.

College basketball odds: Who are the best bets to win March Madness? Can an underdog take the title?

March Madness will have some extra meaning this season. We didn’t get one in 2020. The college basketball season starts… 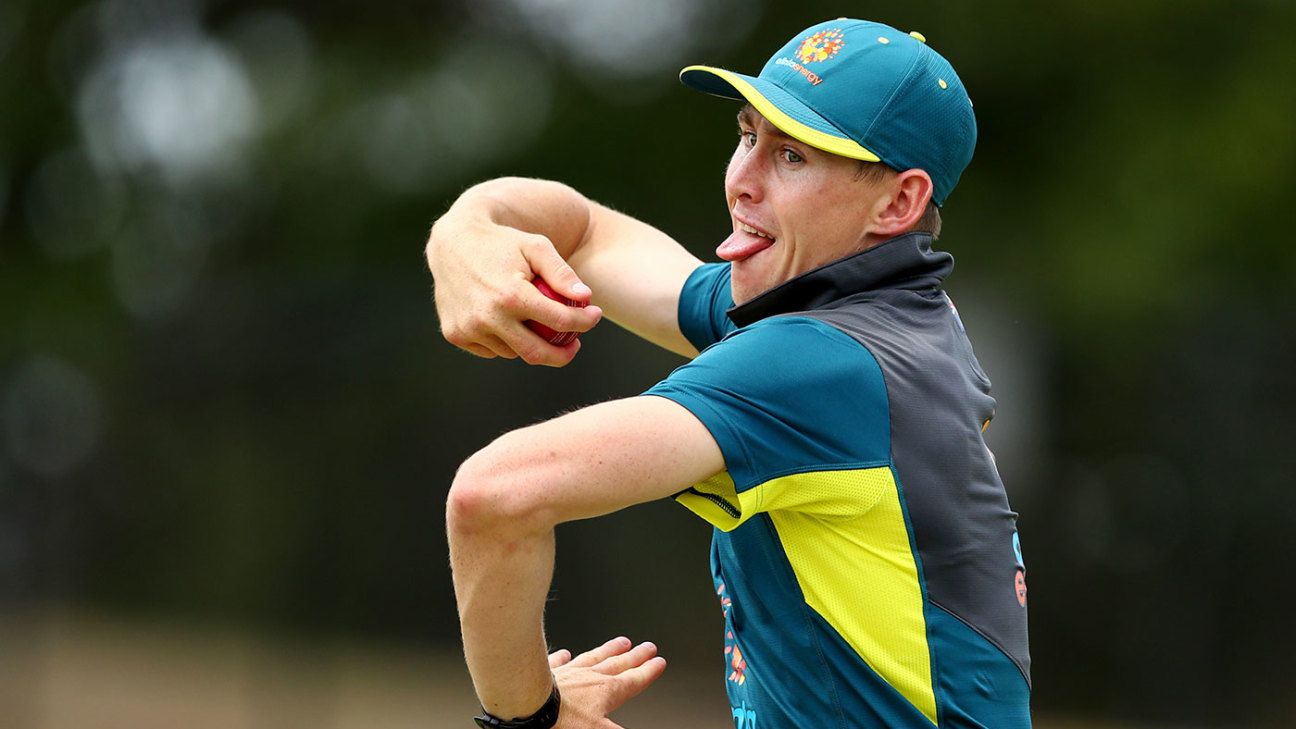 Australia begin their long-awaited home season with a short, sharp ODI series against India. Their last assignment was an impressive… 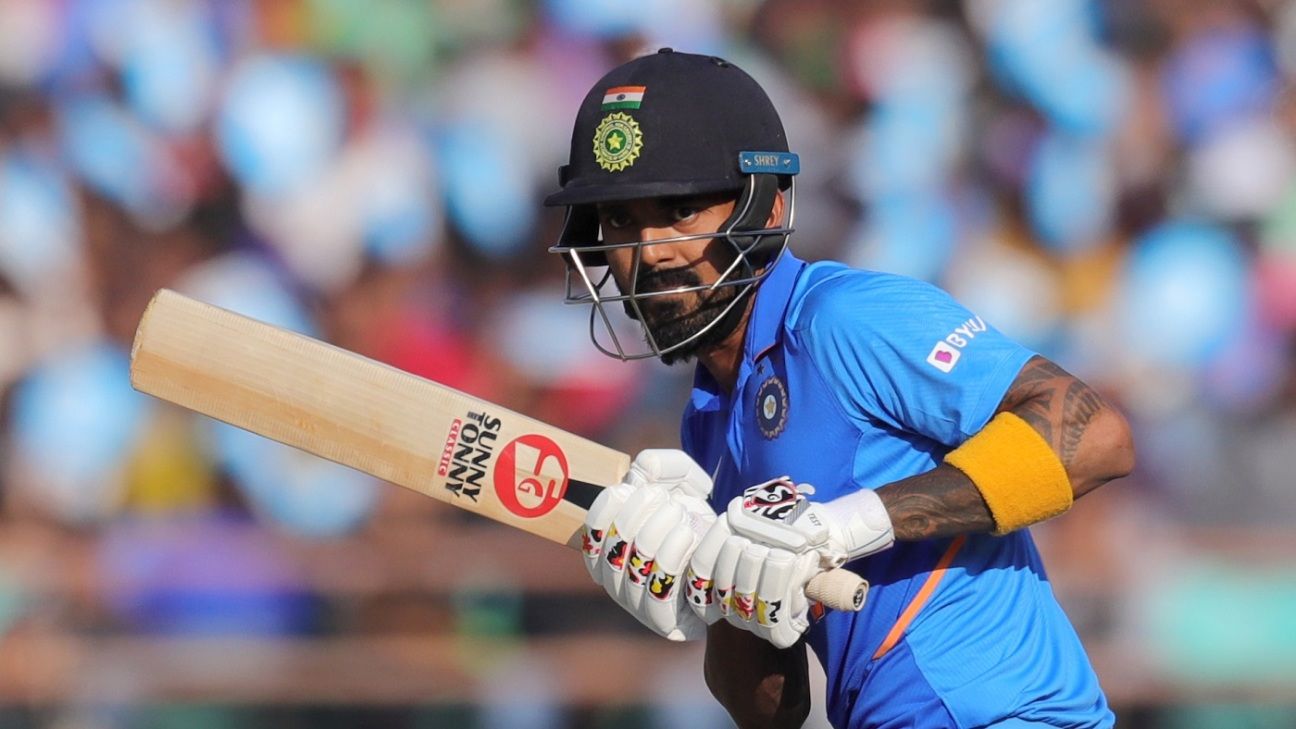 Where will KL Rahul bat, and what about the Kuldeep-Chahal dilemma?

For over two months, Virat Kohli and Aaron Finch were team-mates at Royal Challengers Bangalore, putting their heads together to… 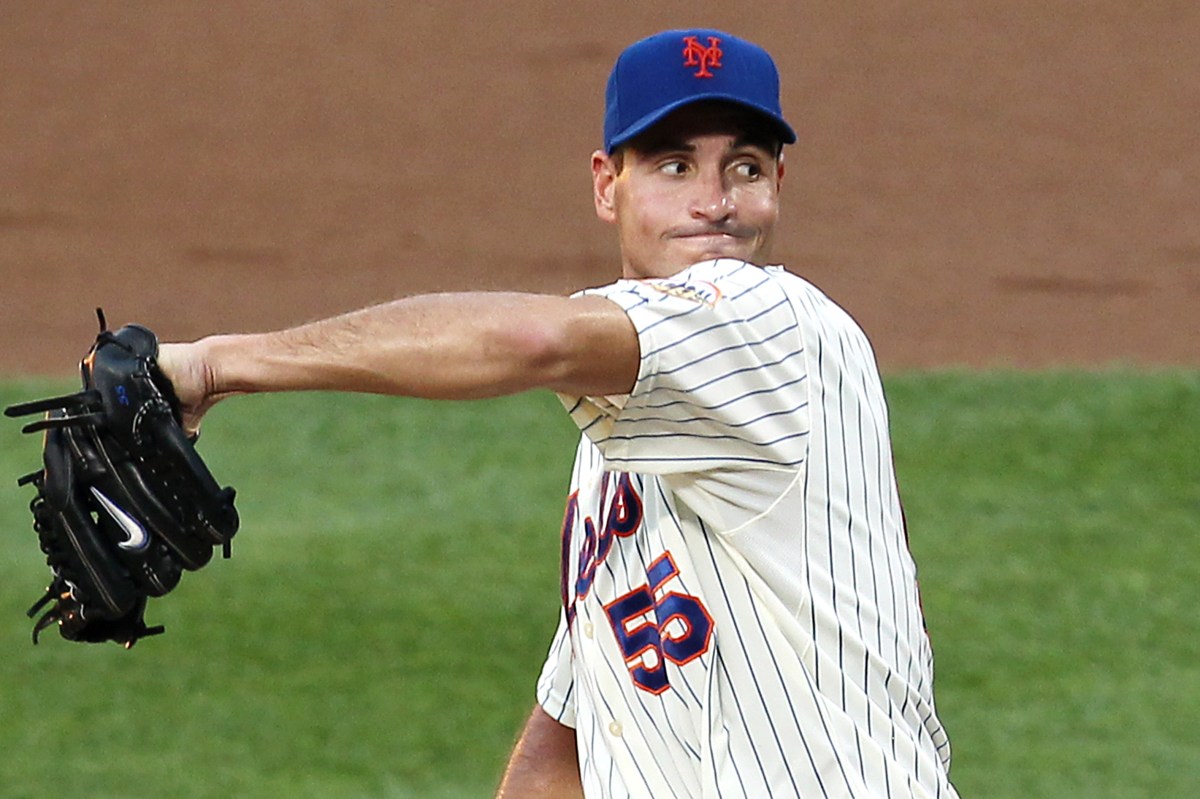 Sandy Alderson’s search for a general manager includes a former Mets pitcher. Chris Young, who has spent the past three…