No. 19 Northwestern’s remarkable turnaround continues, and now the Wildcats are in the driver’s seat in the Big Ten West thanks to an upset win over No. 10 Wisconsin.

The 2019 season was the worst Northwestern has had in the 15-year Pat Fitzgerald era. And that ineptitude — which culminated with a 3-9 record — was mainly due to one of the nation’s worst offenses. That offense has improved, but is by no means a juggernaut in 2020.

But the defense has leveled up into one of the best in the country and led the way for a 5-0 start to the 2020 season.

In Saturday’s 17-7 victory, Northwestern smothered Graham Mertz and the Wisconsin offense from the jump. Though Wisconsin was able to tie the score at 7-7 in the first quarter on a long touchdown pass from Mertz, the Badgers would never sniff the end zone again. The Wildcats intercepted Mertz three times and forced five turnovers in all while limiting the Badgers to a miserable 3-of-16 effort on third down.

Northwestern’s offense wasn’t much better. The offense only scored one time off a Wisconsin turnover, but the only time it did gave the Wildcats a lead they would never relinquish. It came late in the first half after Mertz’s second interception of the second quarter.

Peyton Ramsey, in his first year at Northwestern after transferring to Evanston from Indiana, threw a gorgeous 25-yard touchdown pass to Ramaud Chiaokhiao-Bowman with 56 seconds left in the half.

That connection gave Northwestern a 14-7 lead going into halftime. It was all the defense would need to deliver their team an enormous win.

At 5-0, Northwestern joins Ohio State as the only other undefeated team in the Big Ten. Wisconsin, which had two games postponed due to its COVID-19 outbreak, dropped to 2-1. Every other team in the Big Ten West has at least two losses.

With three weeks left in the regular season, Northwestern is sitting in an excellent spot. Not only is it now the heavy favorite to win the division, NU is a team to keep an eye on in the first College Football Playoff rankings when they are unveiled on Tuesday night.

Humbert, winner of Cilic: “Mentally, I was still very good”

What can Golden State do to replace Klay Thompson?

Lakers have quiet draft night ahead of big roster decisions 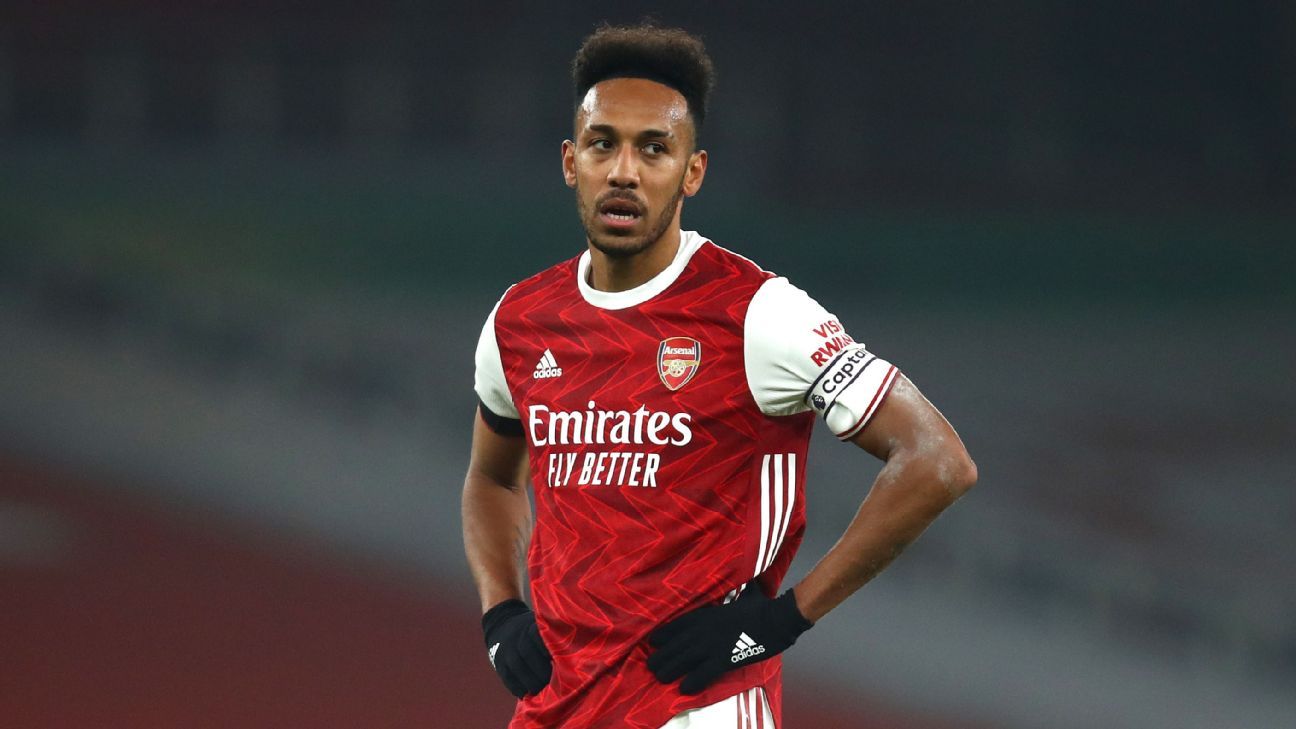 Arsenal’s troubles a reflection on the lack of goals, creativity around Aubameyang

Mikel Arteta is now discovering what it is really like to be Arsenal manager. Just like Unai Emery and Arsene… The story of Messi’s tribute to Maradona

A jersey offered by a collector united the two Argentinian legends for a celebration. Behind the scenes. This is the…

Wolves striker Raul Jimenez has undergone surgery on a fractured skull. The Mexican received lengthy treatment on the pitch after… 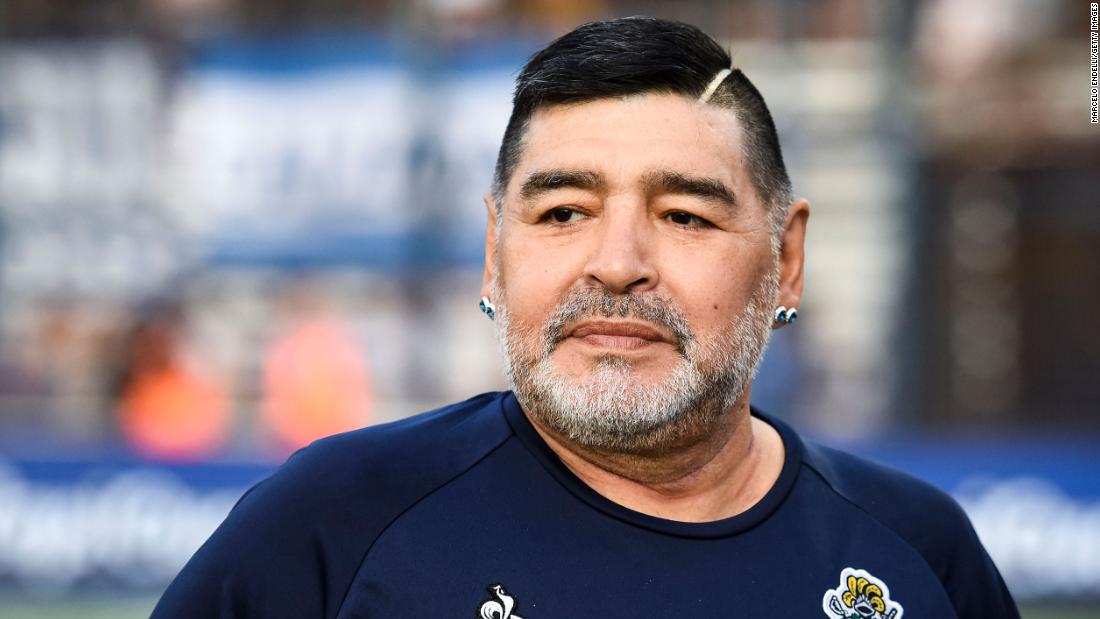 Maradona died Wednesday at the age of 60 in a house in the town of Tigre, Argentina. Police have since…