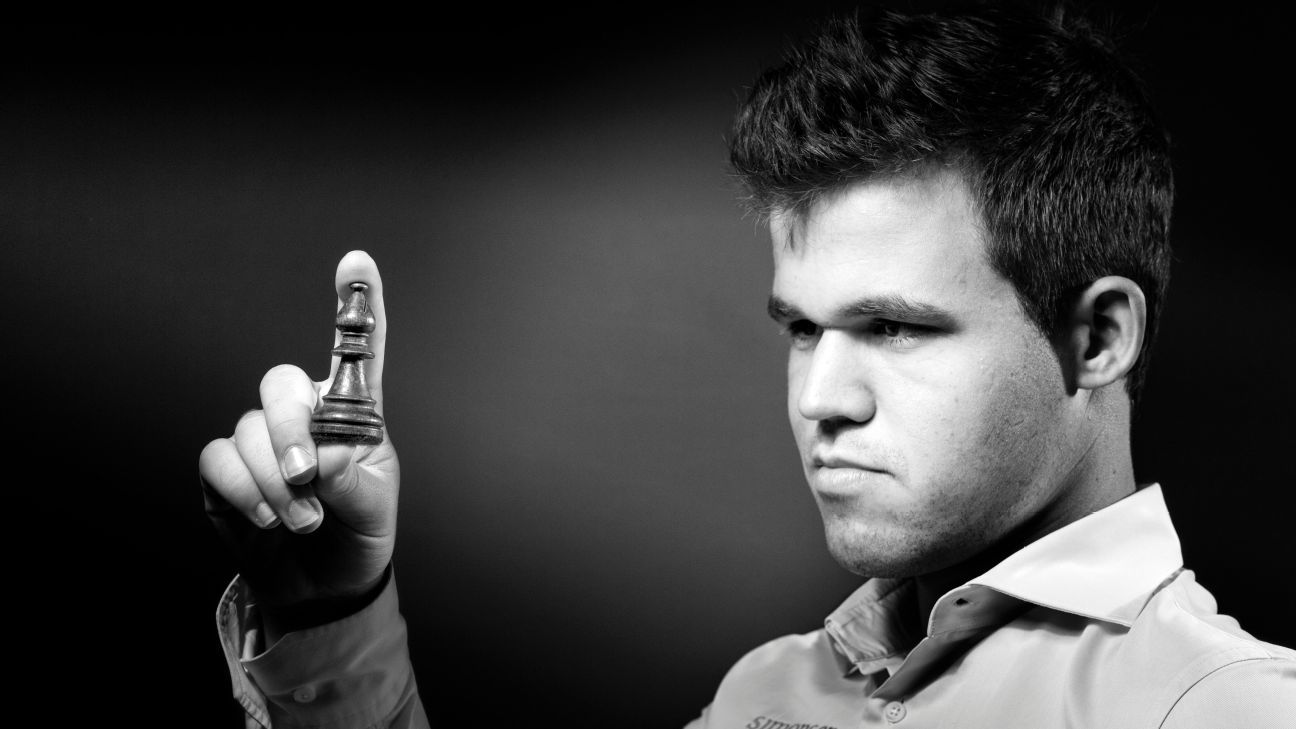 In the digital wave that has swept chess in recent months, India’s sharply growing equity is a microcosm of the sport’s turning fortunes. Magnus Carlsen too wishes to tap into this rich potential. The reigning world champion, ESPN understands, plans to focus his entrepreneurial energies next on an India-centric event – the Indian Open, between June 26 and July 4 next year, as a $200,000 prize pot ‘Major’ on the Champions Chess Tour. If things work to plan, it will be the biggest-ever online chess event focused around the country.

In recent months, the rise of India’s army of chess streamers – players, trainers, stand-up comedians, a large You-Tube coached, blitz-seeking generation of viewers and record numbers logging in to follow the Online Olympiad, which India won jointly with Russia in August, has placed the country among the most important geos for leading chess platforms.

While it is learnt that the Indian Open is yet to sign up a primary sponsor, Magnus, Inc. have ambitions to turn this chess24-hosted event into an annual feature. The Chess24 platform was acquired by Play Magnus AS, a company Carlsen co-founded seven years ago, in March 2019.

Top Indian players are expected to be invited along with Indian commentators and the event is likely to have both English and Hindi broadcasts on YouTube.

The $1.5 million Champions Chess tour 2021, launched by Play Magnus group, succeeds the Magnus Carlsen chess tour, with 10 events over 10 months – six regular events, three Majors, followed by the finals. The winner of a regular event qualifies for the Major and the winner of a Major finds a place in the finals in September 2021. The 16-player Skilling Open, which will be the first event of the tour, starts on Sunday. Vidit Gujrathi is the only Indian player to figure in its line-up.

Earlier this month, Discover Inc’s European sports network Eurosport signed a broadcast deal with Play Magnus group for the Pan-European and Asian rights to the Champions Chess Tour 2021, making it available across 60 markets in both continents. According to the agreement, live and localized coverage of the knockout rounds will be screened in English, German, French and Spanish via digital platforms – Eurosport app (Europe), DPay (Finland) and Discovery Plus (India).

Carlsen’s business empire has been keeping up with his rising stature. In October, the Play Magnus Group went public, and was listed in the Oslo stock exchange.

The assembly line of online rapid and blitz events the world no. 1 player continues to roll out in the absence of top-flight over-the-board tournaments builds belief of all of this possibly being a prototype of grander future aspirations. Carlsen has, after all, been open about his reservations over the manner in which World Championship titles are currently decided.

With world body Fide pushing the year-end world rapid and blitz championship to 2021, the Carlsen-promoted Champions Chess tour with its promise of picking the best faster control players in the world, only assumes added heft.

Mohammed Shami: 'Once you start pitching the ball at the lengths you desire, you can succeed in different formats'

PSG can strike a big blow

Lovemore Ndou: The boxer who traded in his gloves for law and justice 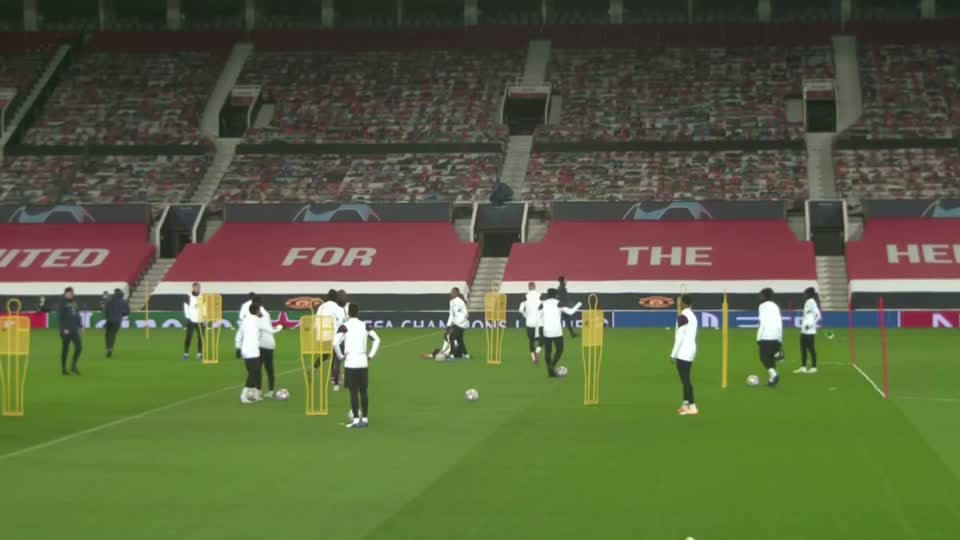 PSG train at Old Trafford ahead of United battle 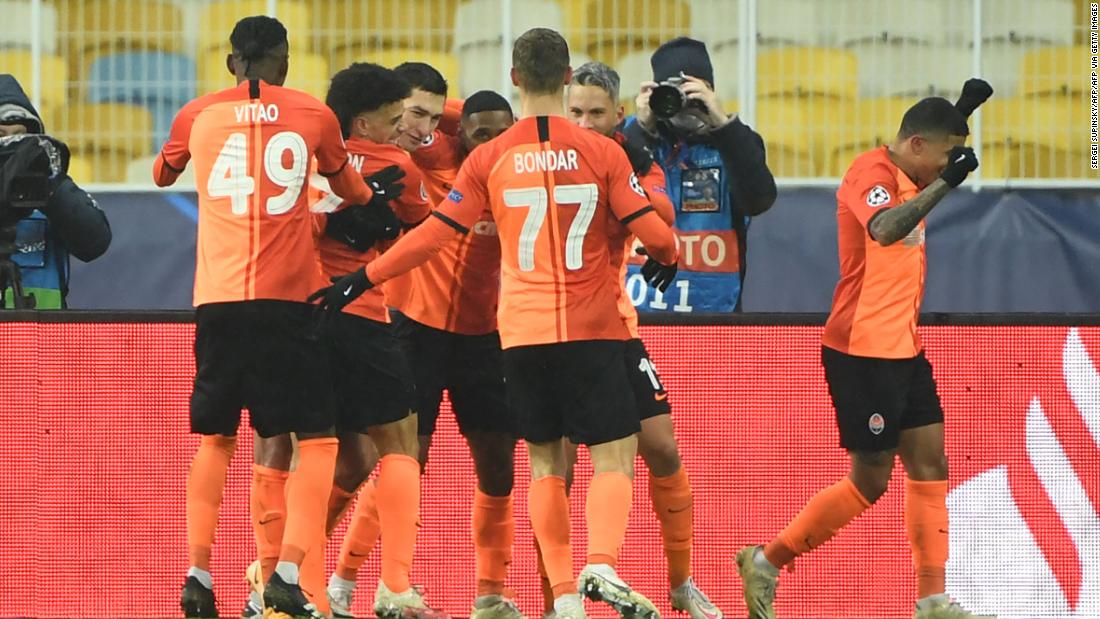 Having lost 3-2 in October in Madrid, the 13-time winner fell 2-0 in Kiev on Tuesday thanks to a second… 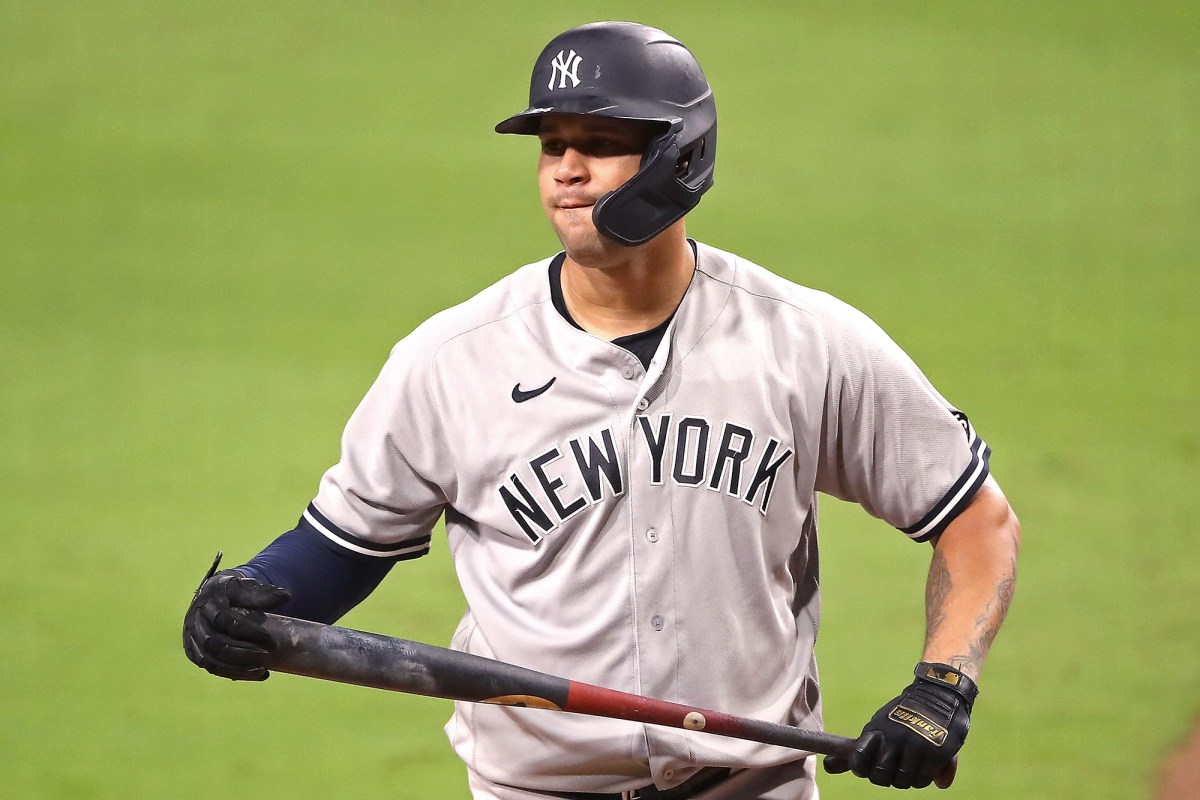 More from: Recently Aaron Boone defended Gary Sanchez, citing that the catcher has “been unfairly criticized.” Which is really quite…