Home > Sport > News > Mohammed Shami: ‘Once you start pitching the ball at the lengths you desire, you can succeed in different formats’ 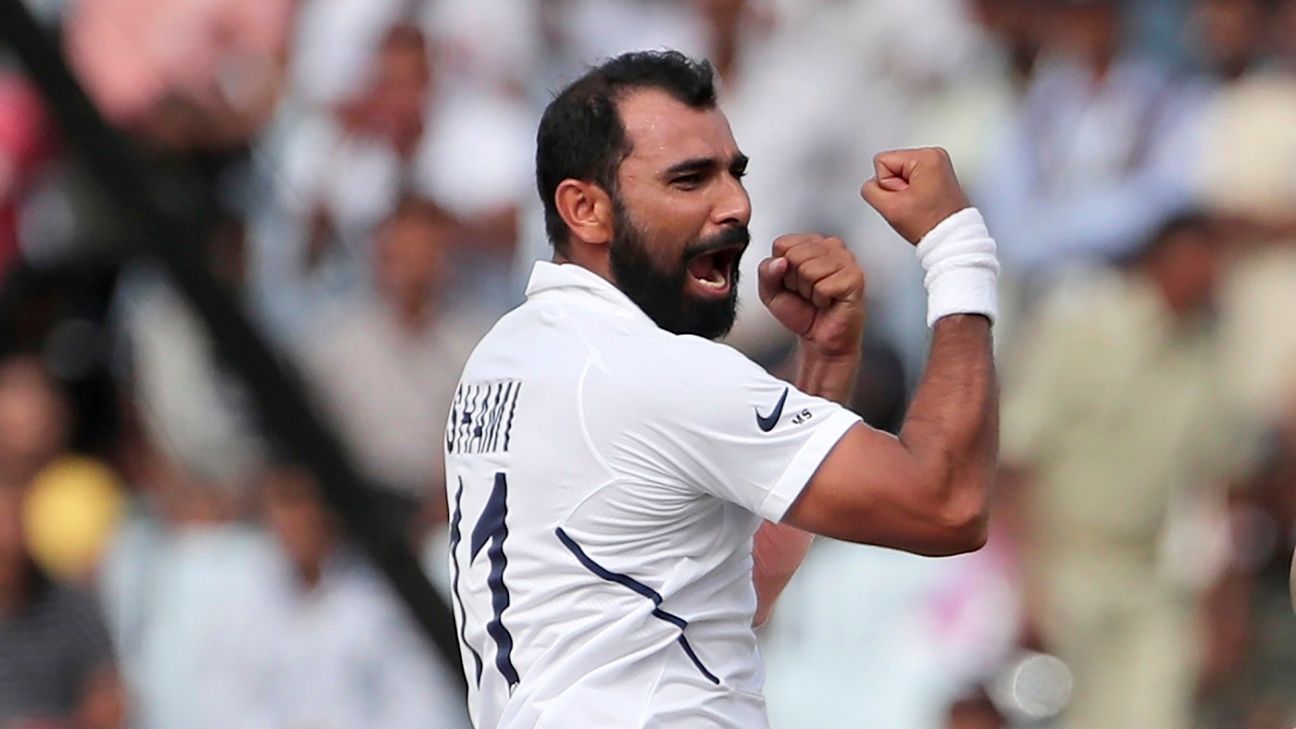 Mohammed Shami: ‘Once you start pitching the ball at the lengths you desire, you can succeed in different formats’

Mohammed Shami had a breakout IPL season with Kings XI Punjab, darting those yorkers, winning Super Overs, bowling with the new ball and leading a young pace attack, but he has quickly moved on from there and has his eyes set on repeating India’s magic of 2018-19 in Australia.

Shami and Jasprit Bumrah were key to India’s 2-1 series win then, and he’s putting in the hard yards again as India have started training amid their quarantine in Sydney. Shami has been picked in both white-ball squads as well, but it’s the Test series he is more focused on.

“My focus area has been the red ball and I am working on my lengths and seam movement,” Shami told BCCI.tv. “I have always felt that once you start pitching the ball at the lengths you desire, you can succeed in different formats. What you need is control. I have done well with the white ball and now spending time in the nets bowling with the red ball. You don’t bowl in the same area since both formats are different, but your basics don’t change much.”

Since recovering from a career-threatening knee injury, Shami has featured in 27 out of India’s 30 Tests since July 2017. There have been several highlights – a match-winning second-innings five-for in Johannesburg in 2018, 16 wickets at 26.18 during India’s maiden Test series win in Australia in 2018-19, and another five-for against South Africa in Visakhapatnam.

He has attributed much of this success to having two other fast bowlers coming at opponents relentlessly. Shami is sure in his mind that India’s depth of pace resources is unprecedented in history, and feeding off each other’s strengths has made a huge difference.

“The success of this group is largely because of the camaraderie we share among ourselves,” he said. “There is no real secret as such but it lies in each other’s strengths. We have a common goal and all of us look to collectively achieve that.

“There is healthy competition but there is no rivalry within the group. If you look at the numbers, we have managed to pick 20 wickets almost on all our away tours. Even at home in the Freedom Trophy [against South Africa] or the pink-ball Test [against Bangladesh], the fast bowling group was very effective. We have a lot of discussion among ourselves. We hunt in pairs.”

Before the IPL, Shami trained at a farm during the lockdown. He admitted to being rusty at first but felt the work put in then has helped him get back to the proper rhythm. “My performances for KXIP in IPL has given me a lot of confidence and put me in the right zone. The biggest advantage is that I can now prepare for the upcoming series without any pressure. There is no burden on me. I am very comfortable at the moment. I had worked hard on my bowling and my fitness in the lockdown. I knew that IPL would take place sooner or later and I was preparing myself for it.”

Italy wants to confirm its return among the greats of Europe 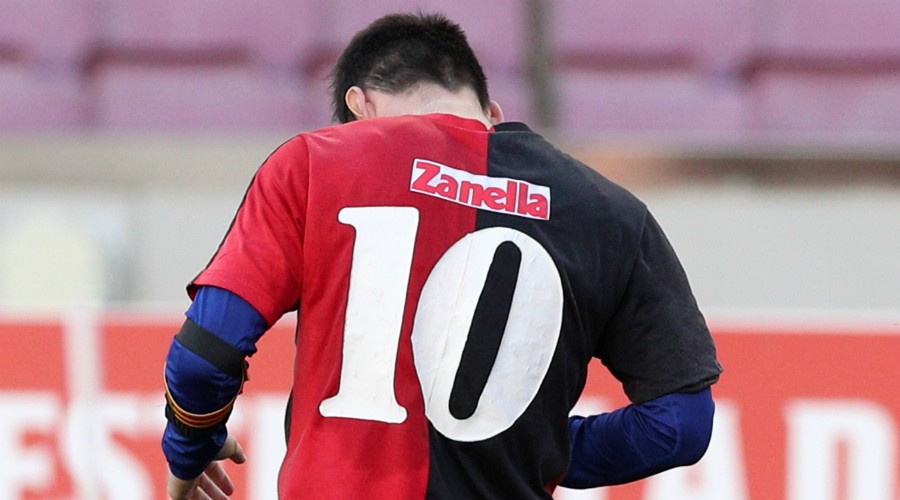 Barca will have to checkout for Messi

The rules are the rules. Barça will pay the price following the celebration of Lionel Messi in tribute to Diego… 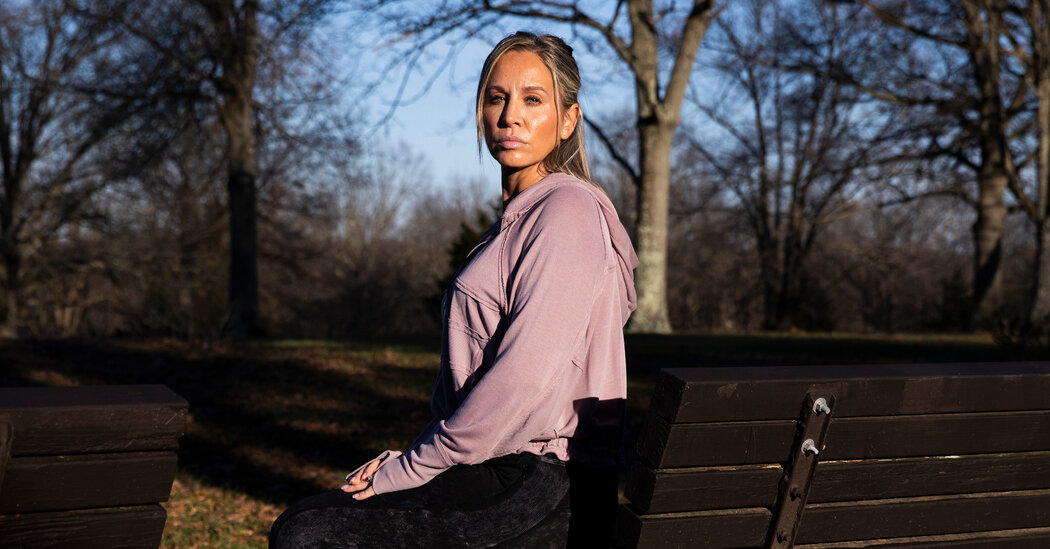 A Gymnastics Coach Accused of Emotional Abuse Speaks Out: ‘I Cared Too Much’

Haney added: “I just think when money gets involved, people will say and do different things. I think a lot…