The London Masters final was won on Sunday evening by Daniil Medvedev. The Russian dominated the Austrian Dominic Thiem (4-6, 7-6, 6-4). A fair reward for the one who lost only two sets in the competition, during which he offered himself Novak Djokovic and Rafael Nadal.

Daniil Medvedev was the man in good form at the end of the 2020 season. Victorious at the Paris-Bercy Masters 1000, the Russian pushed his series of invincibility in November to ten games by dominating Dominic Thiem in the Masters final, last played in the O2 Arena in London. A meeting that the world number 4 started strong by quickly giving himself two break points on the service of the Austrian but, and it was a constant in this meeting, it was very difficult for him to convert them.

On the other hand, in this exercise, Dominic Thiem did not tremble at all and, at his first opportunity, he seized the service of Daniil Medvedev to take the lead. More worried about his stake, the world number 3 was able to easily win the first set. The second set, for its part, saw the two players miss opportunities for a break, three for the Austrian and one for the Russian. Therefore, the outcome of this round was inevitably a decisive game.

If Dominic Thiem struck from the start by winning the first two points, the Austrian then lost the following seven to get carried away in a last round which, in an almost identical scenario, was fatal to Rafael Nadal this Saturday during the semi-finals. And, for the one who already lost in the final of the Masters last year against Stefanos Tsitsipas, this final set of the season will stay in his throat. More dashing, Daniil Medvedev raised the tone and, in the third game, offered himself three break points which, like all those obtained previously, were missed by the Russian.

However, after winning his serve on a shutout, the world number 4 came back and after insisting and missing two more chances to take the lead, he was able to find the loophole. A break that very ostensibly frustrated Dominic Thiem, who felt that this final slipped into his hands again. Indeed, the two players were then impeccable on the service and, with his first match point, Daniil Medvedev added his name to the Masters list (4-6, 7-6, 6-4 in 2h42 ′). Fallen to Novak Djokovic, Rafael Nadal and Dominic Thiem this week, the Russian becomes the fourth player since 1990 to drop the three seeds in the same tournament. Daniil Medvedev, winner of the three Grand Slam tournament winners in 2020 is the “Master” of this season and winner of a tournament which, from 2021, will open a new chapter in its history with a move to Turin.

College football schedule 2020: The 85 games already postponed or canceled due to COVID-19 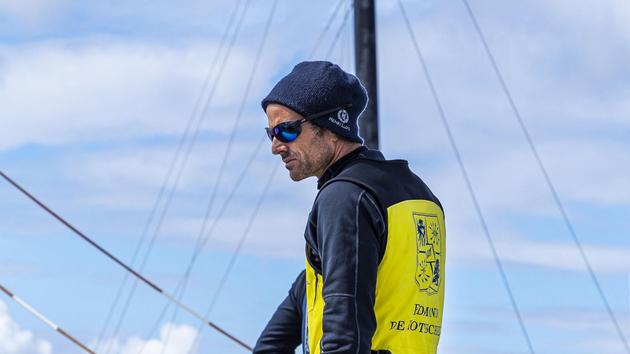 Jules-Verne Trophy: flying around the world

Reserved for subscribers “Sodebo Ultim 3” and “Edmond de Rothschild” are the first foiling maxi-trimarans to tackle the crewed record…. 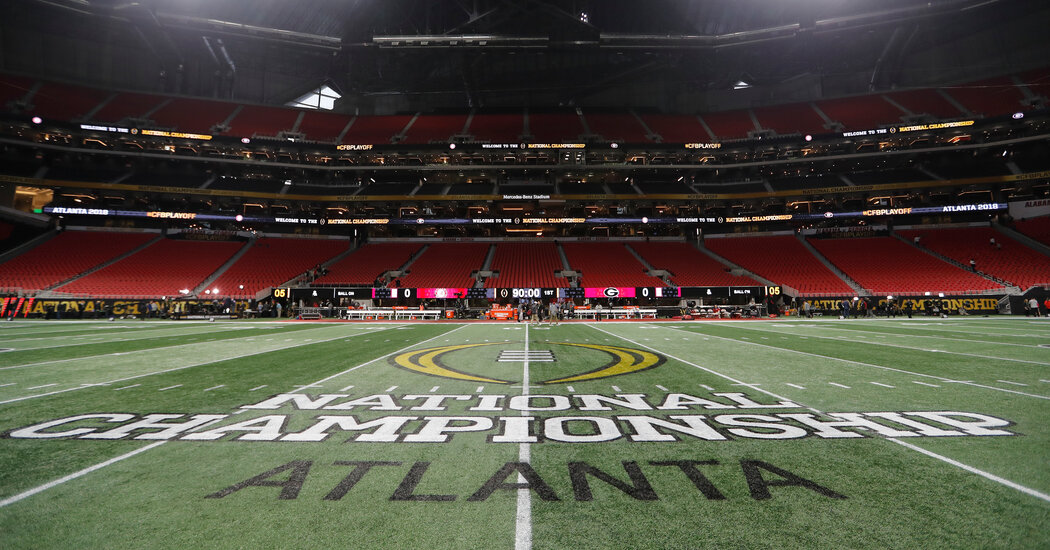 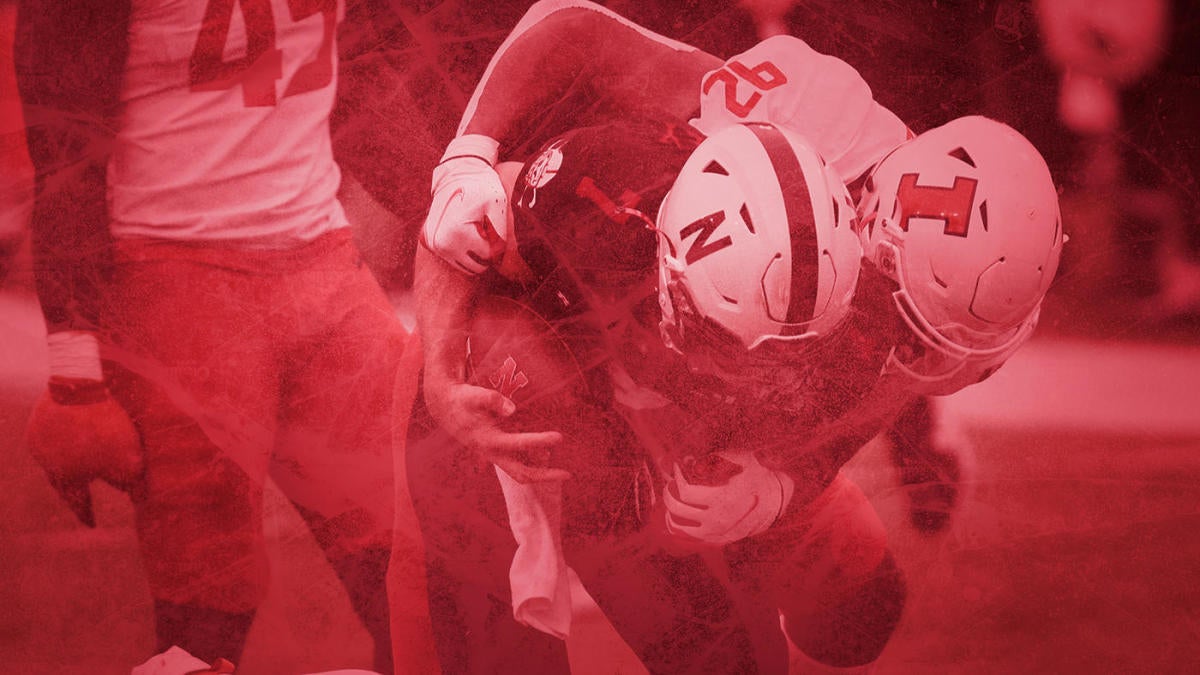 25. Nebraska 1-3 So maybe Luke McCaffery isn’t the answer after all? The Huskers are back in action this weekend…