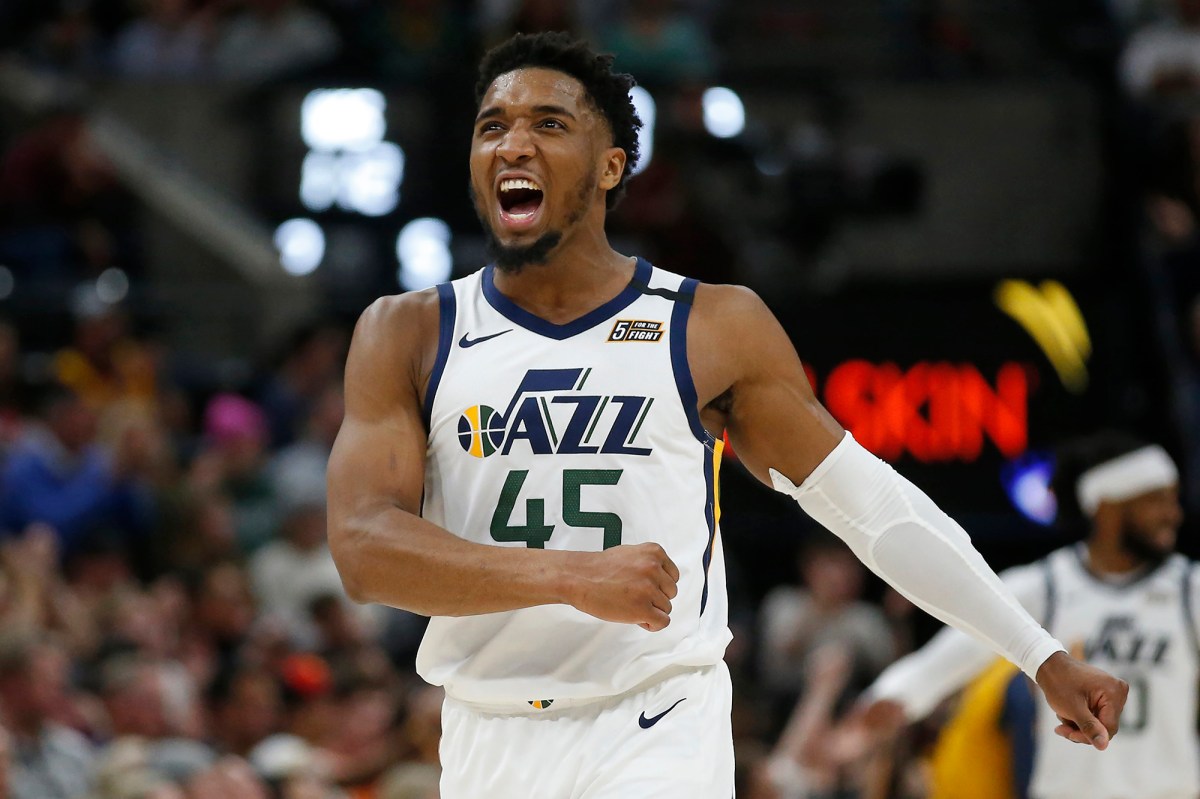 The deal, per the report, is worth $163 million in guaranteed money and could increase to the $195 million by meeting the All-NBA criteria for the 2021-21 season.

Since the Jazz drafted Mitchell 13th-overall in 2017, the 24-year-old has become one of the major pillars of the organization. Utah has posted three-straight winning seasons since Mitchell arrived, although the team still hasn’t advanced past the Western Conference semifinals in the last decade.

In his rookie season, Mitchell was neck-and-neck with the 76ers’ Ben Simmons for the Rookie of the Year award. The Louisville product has continued to improve, averaging career highs in points (24), rebounds (4.4) and assists (4.3) per game last season.

Extending Mitchell is just one of the few big moves the Jazz have made this offseason. The organization signed Jordan Clarkson to a four-year, $52 million deal and brought back big man Derrick Favors on a three-year, $27 million deal.

Tops / Flops Scotland-France: sparkling Vakatawa, the XV of Thistle stung to the quick

No. 2 Baylor faces early test in No. 18 Arizona State College football schedule 2020: The 97 games already postponed or canceled due to COVID-19 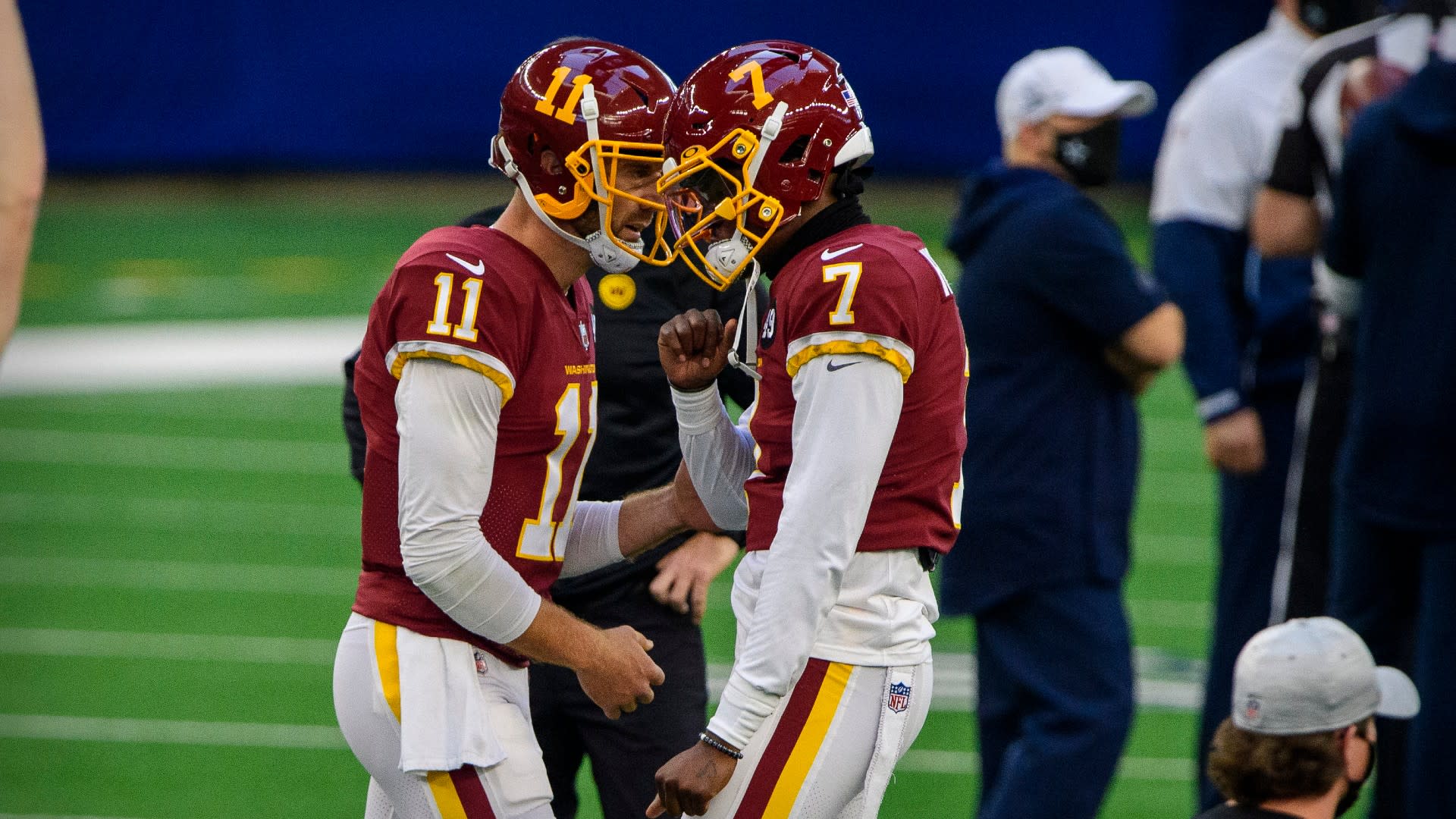 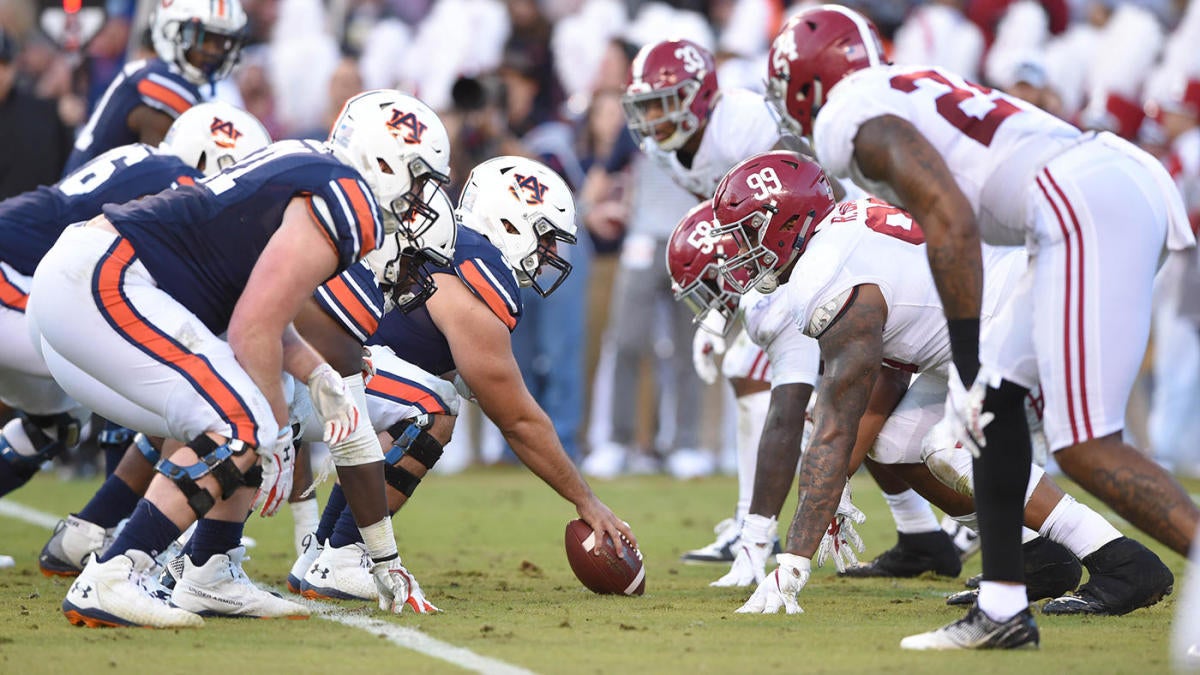 The 85th Iron Bowl between Auburn and Alabama will take place Saturday afternoon at Bryant-Denny Stadium. The top-ranked Crimson Tide…