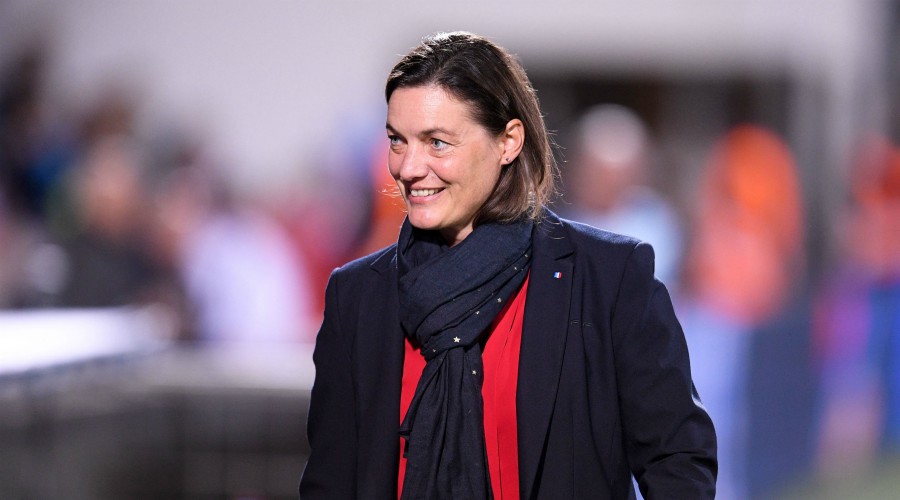 TheOL will probably change coaches at the end of the season. While Rudi Garcia, soon to be at the end of his contract, is not very optimistic about his future at Les Gones, as he confided in an interview with Canal + on Saturday, its president Jean-Michel Aulas currently dreams of attracting Christophe Galtier on his sidelines. That’s good, the coach of Losc being precisely upset by the departure of Luis Campos!

The giggles of Aulas!

At least we know that it will not be Corinne Deacon who will take the reins of the Lyon training! Wendie Renard being invited to the Téléfoot set on Sunday evening, the OL boss was invited by video, from his home, to discuss the inextricable relations between the star players of his female team (Renard, but also Sarah Bouhaddi, Amadine Henry and Eugénie Le Sommer) and the coach of the Bleues.

Aulas did not want to give any clue about the identity of his next coach, but one of the contributors to the Mediapro channel, Paul de Saint-Sernin, then imagined Corinne Deacon in place of Rudi Garcia! This had the gift of causing a laughter at “JMA”, the president concluding with a “impossibleCategorical. Wendie Renard also giggled on set.

😂 Laughing at @JM_Aulas in Le Vrai Mag when @paulsaintsernin suggests that he replace Rudi Garcia with Corinne Deacon at the head of the@OL !#TelefootLaChaine pic.twitter.com/Tdbdywr9Ja

OL, the operation is beautiful
Angers-OL, the film of the match
Anthony Lopes, the controversial aggression

Giroud, play time or the door!

Swimming in a Bubble, Free From the Tyranny of Times 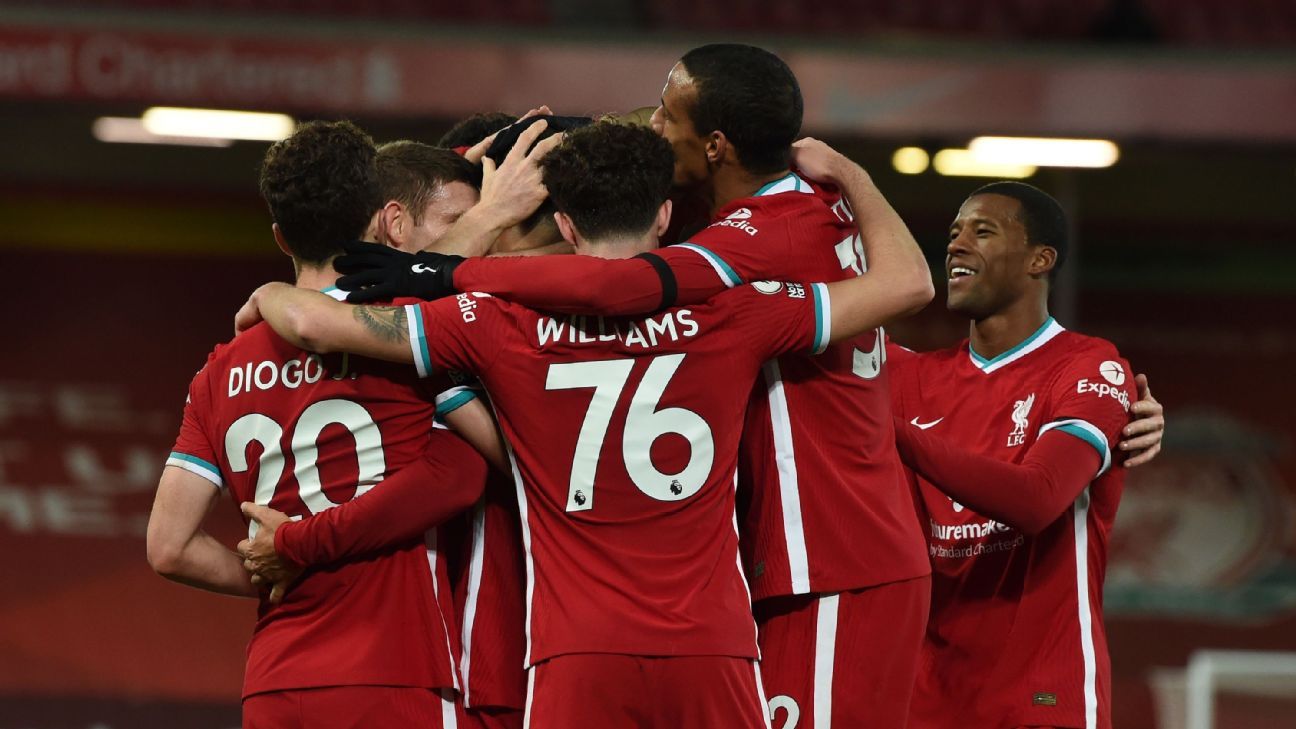 LIVERPOOL, England — You can always gauge the strength and true quality of champions when they have their backs against…

The big blow of the Lakers

The Lakers completed a crazy recruitment on Sunday with the arrival of Spanish interior Marc Gasol, replaced in Toronto by…