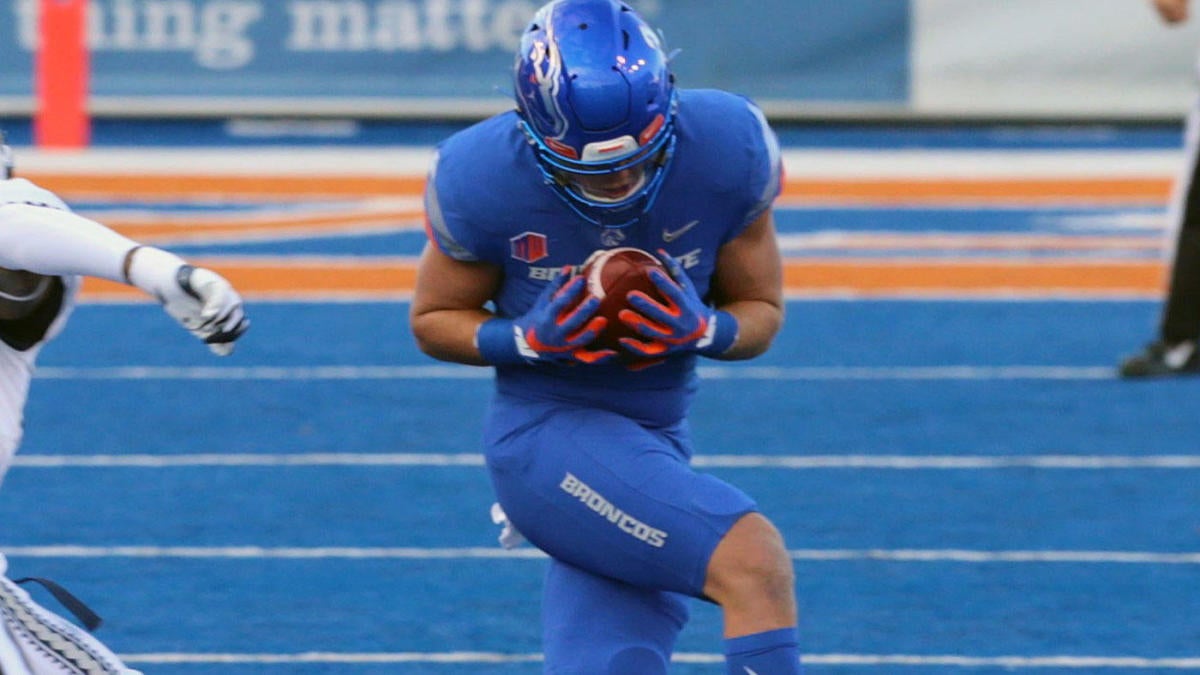 Two of the Mountain West’s three teams that are undefeated in conference play will be in action this weekend on CBS Sports Network against quality foes as the league’s schedule surpasses the midway point and the conference title races blow wide open. Those contests are among a loaded slate of games scheduled for CBS Sports Network as the college football season reaches Week 12.

After a busy week of games on the network, things are set to wrap up late on Saturday night when Boise State (3-1) travels to Hawaii (2-2) as the Broncos seek to continue proving that their nonconference loss to BYU earlier this month was merely an aberration resulting from the absence of their top two quarterbacks.

Storylines: With starting quarterback Hank Bachmeier back after missing two games, Boise State recovered from its loss to BYU with a convincing 52-21 win over Colorado State last week. Hawaii is off to a 2-2 start under former Arizona State coach Todd Graham, who is in his first season.

Messi “fed up with being a problem” for Barca 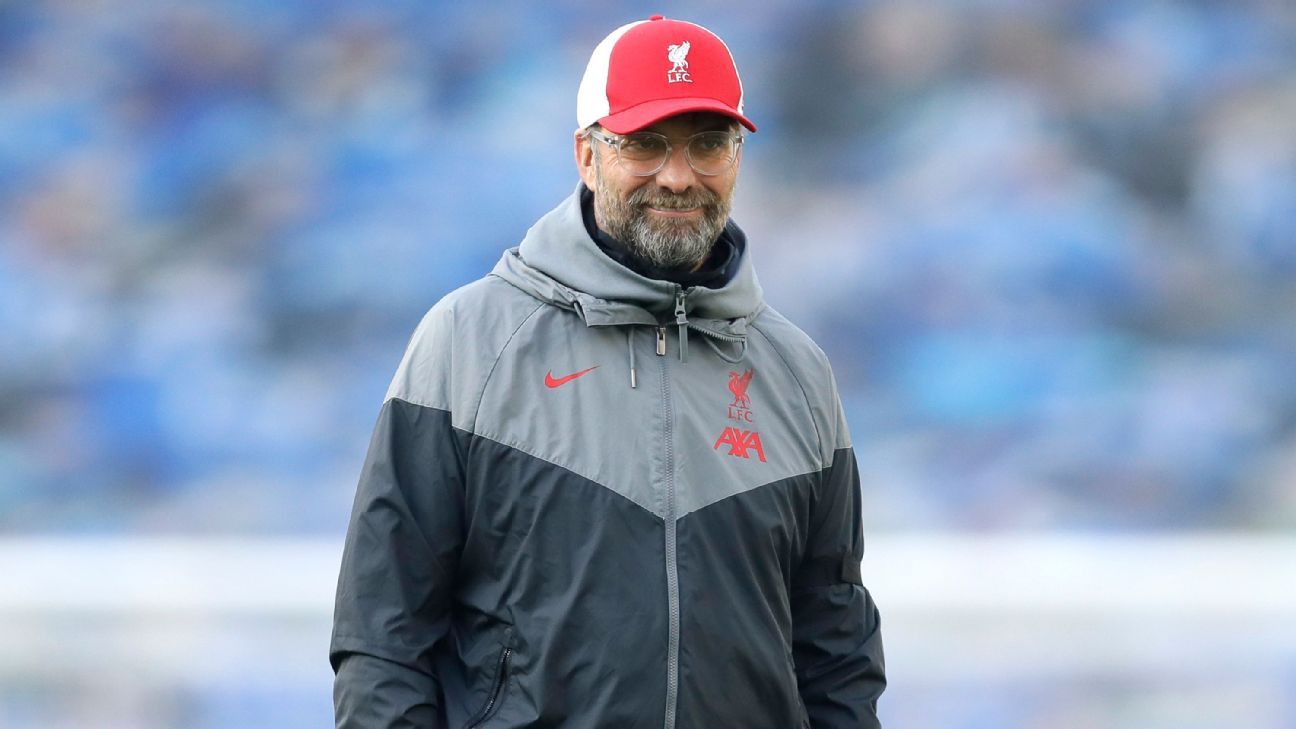 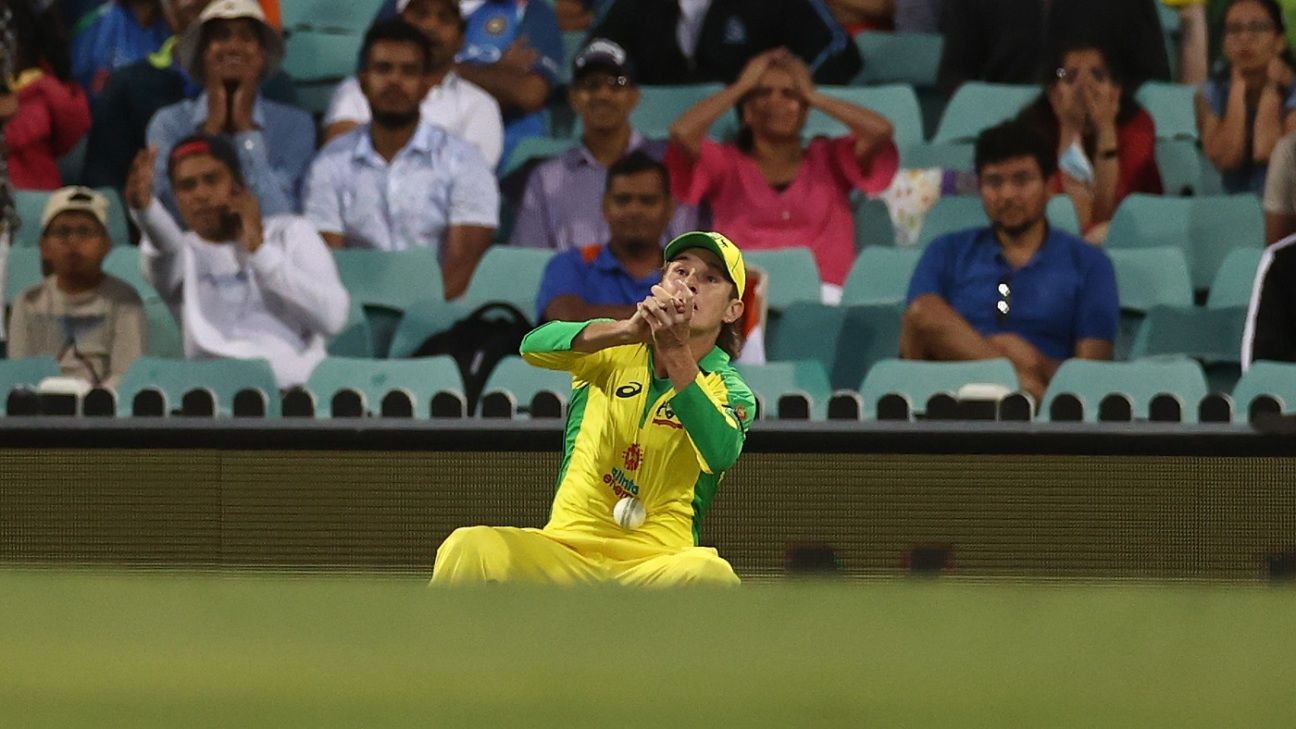 Pique pleads for Messi to stay amid fresh links 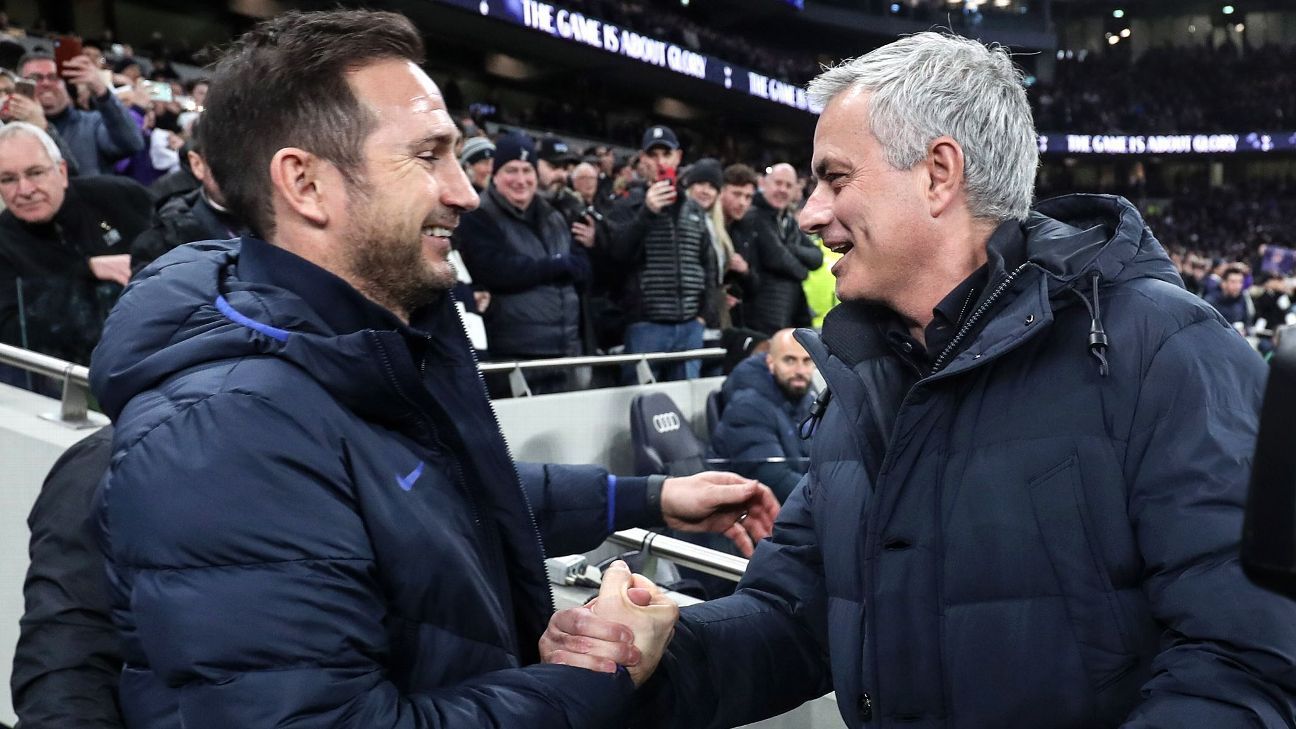