Epstein’s departure with one year remaining on his contract affected the entire Chicago sports landscape this week. Here’s a look at the winners and losers from Epstein’s decision, which was announced Tuesday.

The future Hall of Famer leaves his position after ending a 107-year World Series drought, and the championship brought joy and relief to generations of fans throughout the country.

It can be debated that Epstein should have stayed to complete the formidable task of determining the futures of Javier Baez, Kris Bryant, Anthony Rizzo and Kyle Schwarber.

But Epstein, 46, leaves behind that stress while taking time to relax with his family, spending more time on his charity work and evaluate evaluating his options that could lead to another executive role with part ownership of a team.

Epstein wasn’t as accessible before games as affable predecessor Jim Hendry, but Epstein often would provide one or two kernel-sized crystal ball moves during his sessions.

His end-of-season news conferences were as candid as an executive could be without burying a player and diminishing his trade value.

Epstein also would administer timely, lighthearted jabs at reporters for their questionable wardrobe, subtly poke a writer for an incorrect story or sniff out a reporter’s question originating from an agent. But he understood their roles and deadline pressure.

The former general manager faces tough decisions immediately. But he wouldn’t have stayed with the Cubs for nine seasons had he not had some inkling of moving to the top baseball seat with security.

That security will be essential as Hoyer, 46, decides which players to keep and which to trade. But not many executives receive an opportunity to put a firm stamp on a franchise as the opportunity Epstein has presented to Hoyer.

Epstein’s Ivy League background, casual attire and love for music and refreshments fueled a scary man crush for the demographic that idolized him.

A brief introduction at Wrigley Field, a school function or charity event often snowballed into an embellished longstanding friendship, according to the secret admirer.

Some media members were just as guilty, marveling relentlessly over their participation in the annual Hot Stove Cool Music concert Epstein and Hall of Fame writer Peter Gammons held and ignoring it was a charity event that has raised more than $1 million for 150 underfunded students headed to college.

The relentless furor over the hiring of manager Tony La Russa and his DUI charge was doused temporarily when Epstein announced his resignation.

After an impressive season that saw the Sox reach the playoffs for the first time in 12 seasons and Jose Abreu winning the American League Most Valuable Player Award, no news was good news this week for the Sox. Now they wait the resolution of the charges against La Russa while trying to heal fresh wounds in the front office over the hiring of the 76-year-old Hall of Famer after a nine-year absence from the dugout and not expanding the search to other candidates.

Epstein and his family quickly embraced the Wrigley Field environment and were engaged with their sons’ activities and never distanced themselves from other parents.

A local bicycle ride last spring allowed Epstein to witness a peaceful demonstration that sparked his desire to raise awareness for the Black Lives Matter movement in Major League Baseball and pursue a demographic change in the Cubs organization that is more reflective of the community.

Had Epstein not resigned, think of all the time that would have been devoted exclusively to the Bears’ woeful offense and their four-game losing streak?

And maybe Bears general manager Ryan Pace should be thankful that Epstein doesn’t write a football column — although he’s heavily invested in fantasy football, according to one team source.

As the sports editor of the Yale Daily News, Epstein wrote on the eve of a game against Harvard that Bulldogs coach Carm Cozza should resign after 29 seasons.

Cozza, who played minor league baseball for the Cleveland Indians and White Sox, directed an upset over Harvard and lasted three more years before retiring after the 1996 season.

Visit the Chicago Tribune at www.chicagotribune.com

Medvedev: “Probably the best win of my life” Christophe Dominici, the man of the historic test against the All Blacks in 1999

A little over 21 years ago, the winger of the France team scored a legendary try against the New Zealand… 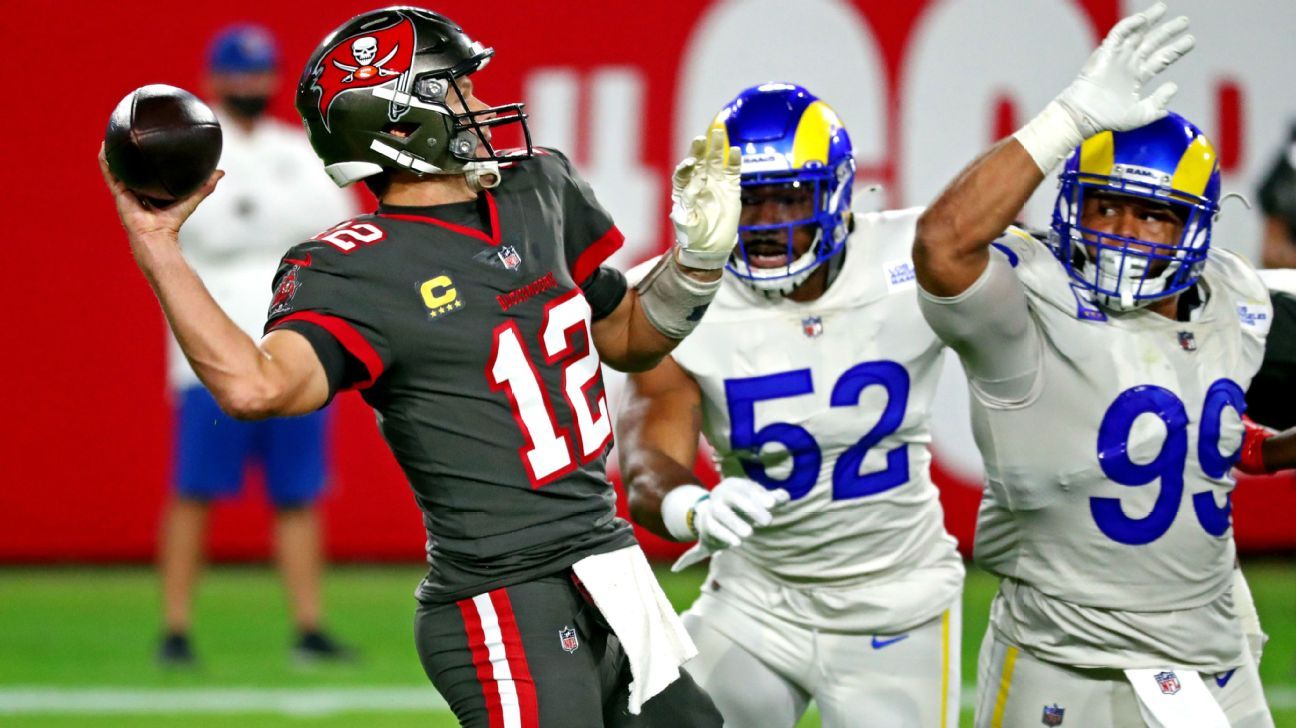