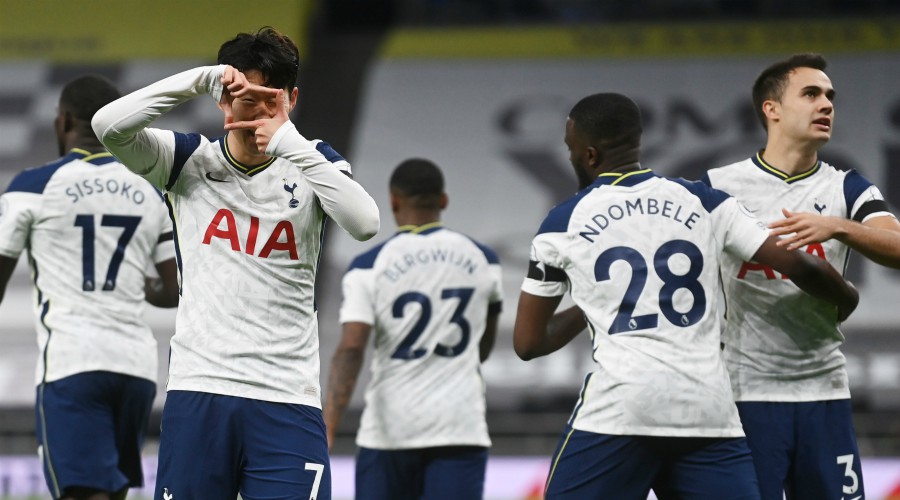 Winner of Manchester City (2-0), Saturday as part of the 9e Premier League day, Tottenham takes first place in the standings at Chelsea, two points behind.

Pep Guardiola did not support the good news announced this week at his club. 48 hours after the formalization of his contract extension (until June 30, 2023), the Manchester City manager experienced the defeat in London (2-0) in front of his “best enemy”, José Mourinho.

The Portuguese coach and his Tottenham players gave a great lesson in realism and simplicity. Heung-Min Son, served from the center circle by Tanguy Ndombele, controlled the ball in the middle of the race before beating Ederson (1-0) in the 5e minute.

The break signed by ex-Parisian Lo Celso is the conclusion of a cons admirably led with Harry Kane, who came to look for the leather in the midfield, in the role of the decisive passer (2-0, 65e).

Hugo Lloris worked at the end of the game, in front of a header from Gabriel Jesus (90th), to avoid Spurs additional time at risk. In the standings, Tottenham regains the lead while the Cityzens are provisionally 10e, 8 points behind Spurs.

Pogba’s France comments no dig at Man United; Salah should have known better

Aouar already back with the Blues

Garcia is satisfied with the victory: “In a derby, it’s just a question of winning” 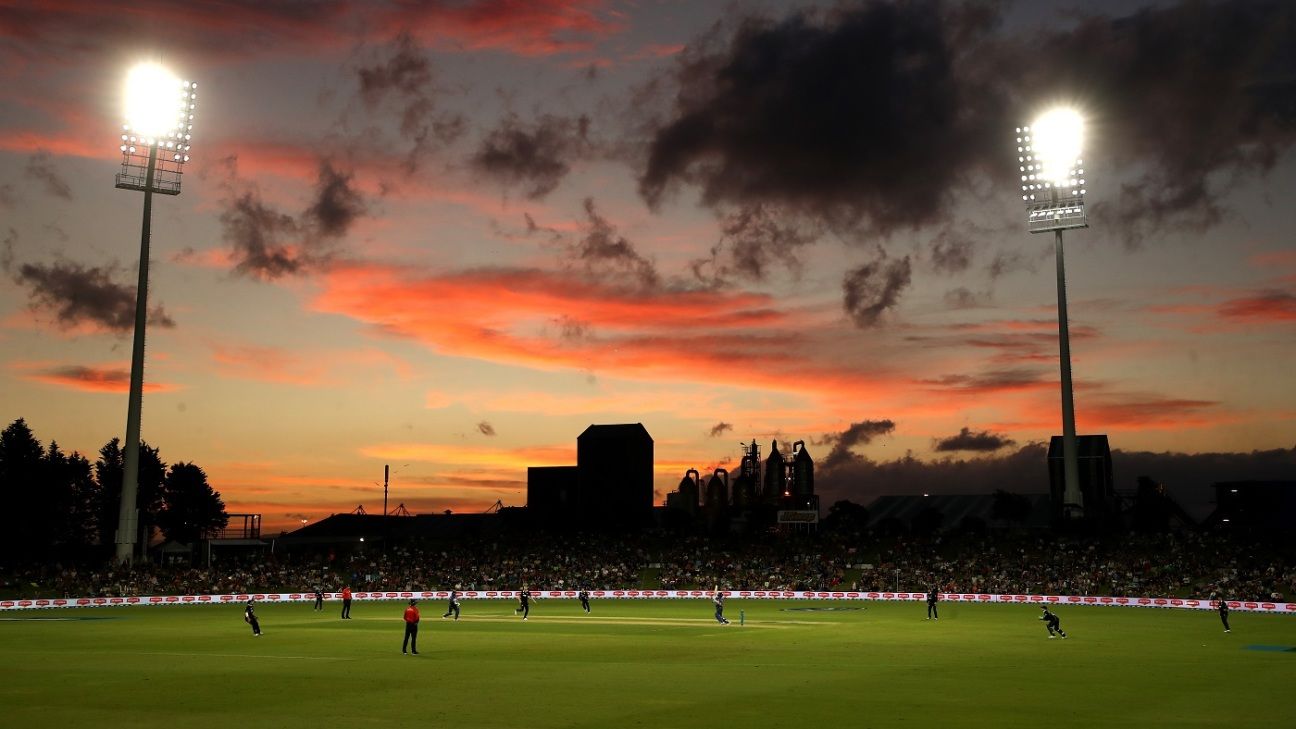 One more member of Pakistan camp tests positive for Covid-19

A seventh positive Covid-19 test has emerged from Pakistan’s touring contingent in New Zealand. The identity of the squad member… 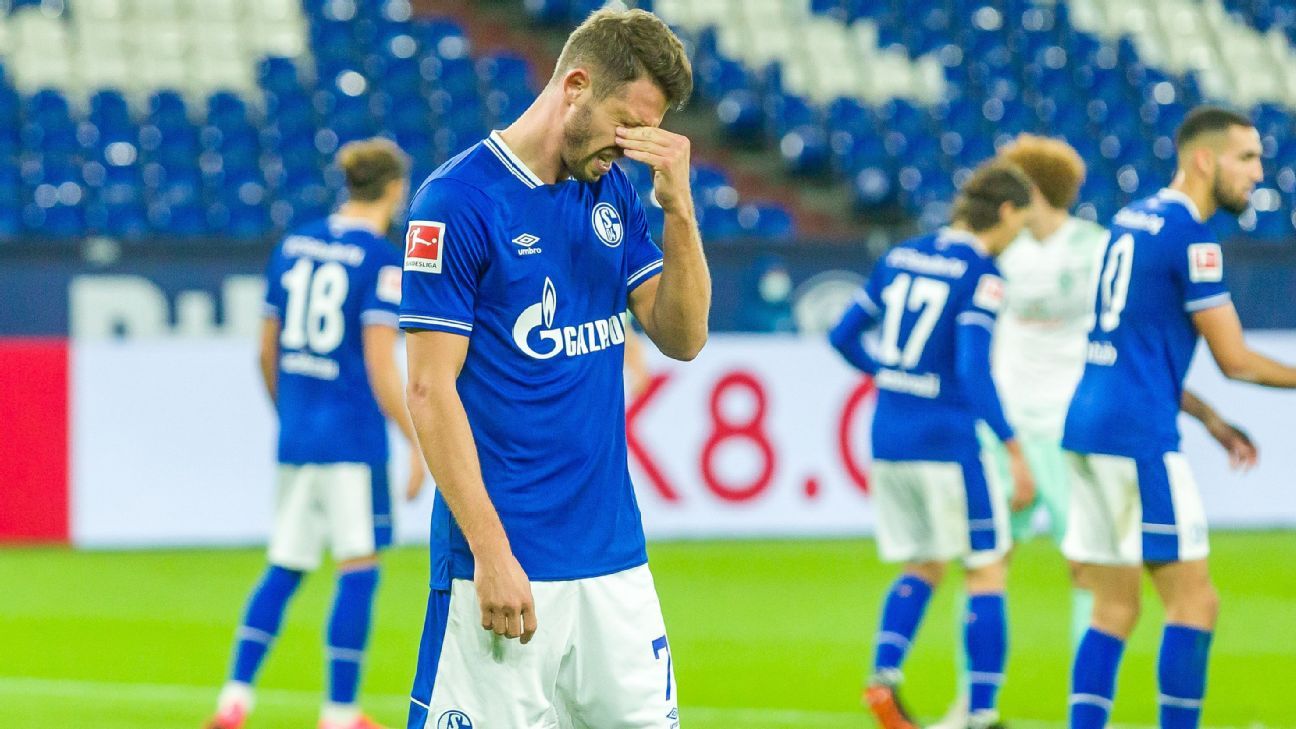