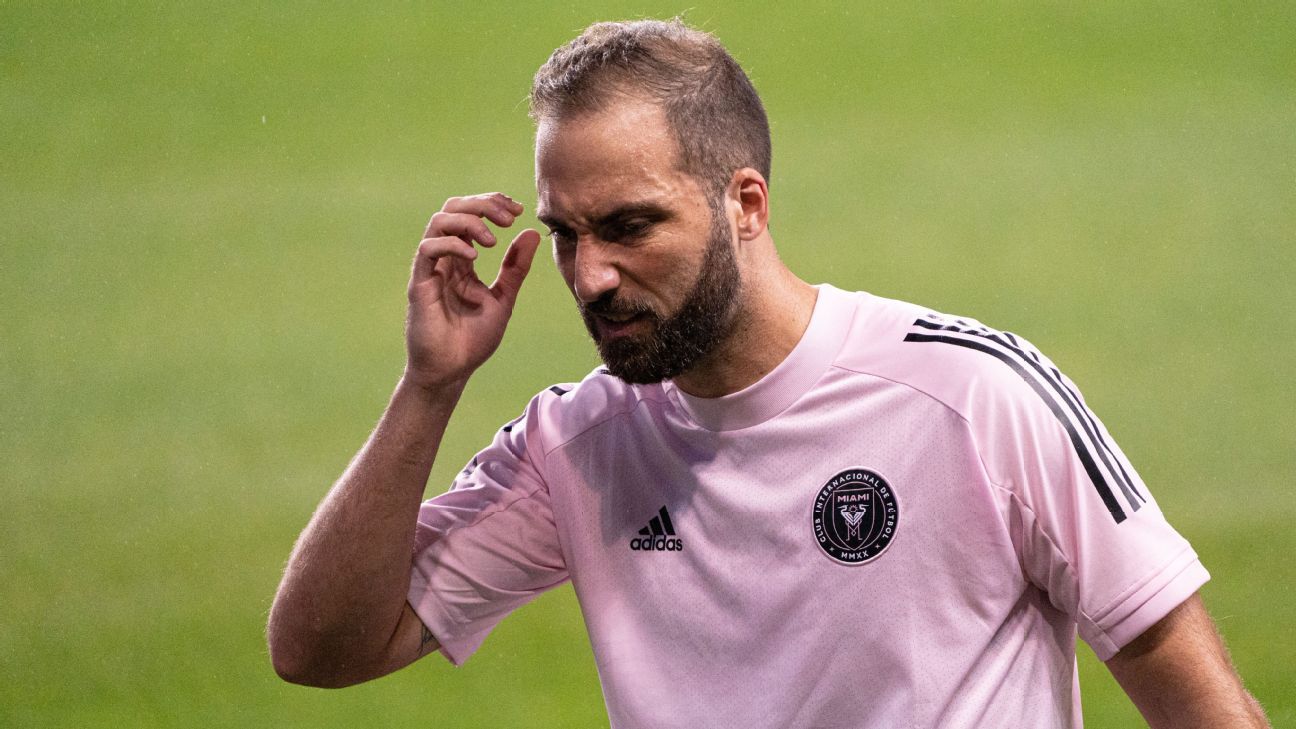 Inter Miami starters Gonzalo Higuain and Leandro Gonzalez Pirez will not play in Friday night’s MLS Cup playoff match against Nashville SC due to positive tests for COVID-19, a source confirmed to ESPN.

– MLS Cup playoff preview: Depth will be tested in postseason
– MLS on ESPN+: Stream LIVE games and replays (U.S. only)

Higuain’s brother, Federico, is one of five Miami players who have tested positive since the start of November, and he also won’t play. Multiple league sources said that the game is still scheduled to go ahead as planned. A source with knowledge of the situation said that the last positive test of a Miami player came in the most recent Sunday/Monday testing period.

Major League Soccer is on ESPN+. Seattle is the reigning champion of the 26-team league, which added Nashville and Miami to the fold in 2020.
ESPN+: Live games and replays (U.S. only)
MLS home | Schedule | Standings

The Miami Herald was the first to report the news.

The loss of Gonzalo Higuain and Gonzalez Pirez is a massive blow to a Miami team that didn’t clinch the Eastern Conference’s 10th and final playoff spot until the last day of the regular season. Gonzalez Pirez’s absence in particular will be felt, given that he is the leader of the Miami defense. The extensive experience of Higuain, a former Argentina international who has played for the likes of Real Madrid and Juventus, will also be missed.

Earlier this week, sources told ESPN that if a team wasn’t able to play due to a COVID-19 outbreak, and if the game couldn’t be rescheduled, then that team would have to forfeit.

A source with knowledge of the situation said that after consulting with its medical experts, MLS determined that since at least four days had elapsed since the most recent positive Miami test, the game could go ahead.

Bills can gain stranglehold on AFC East with win over Patriots 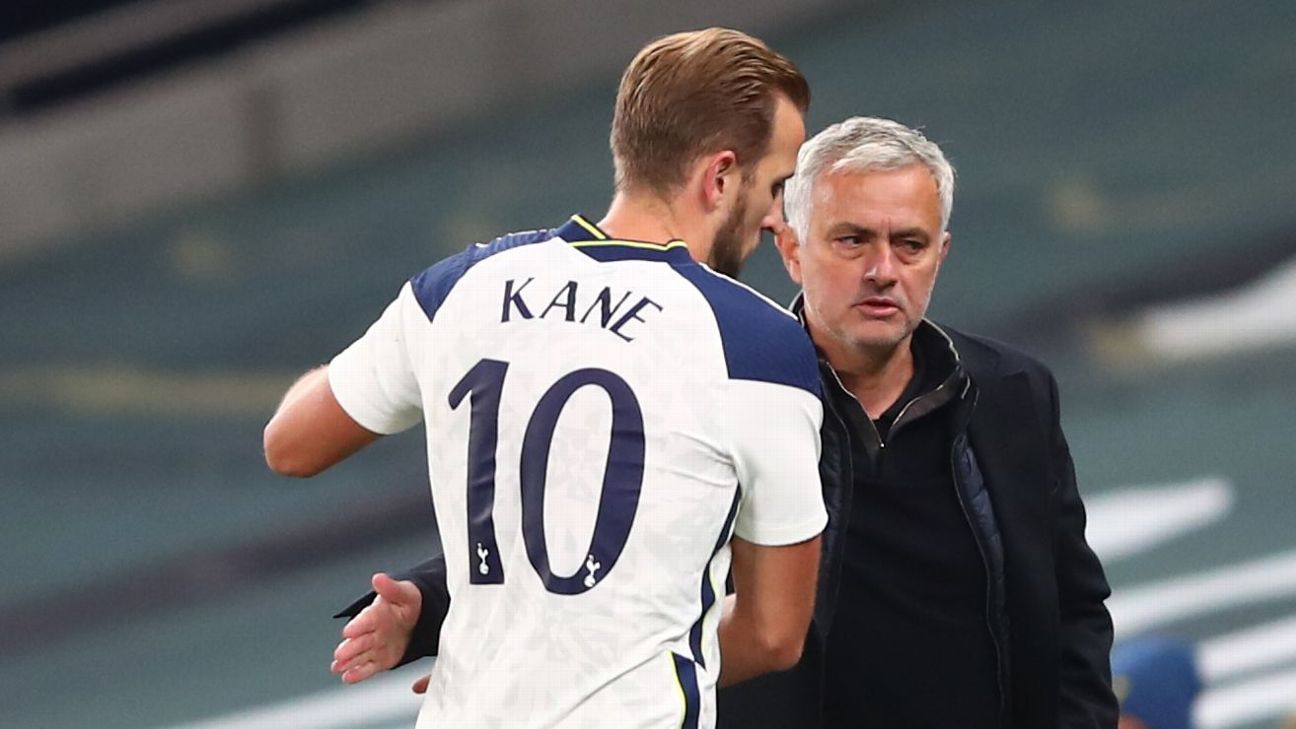 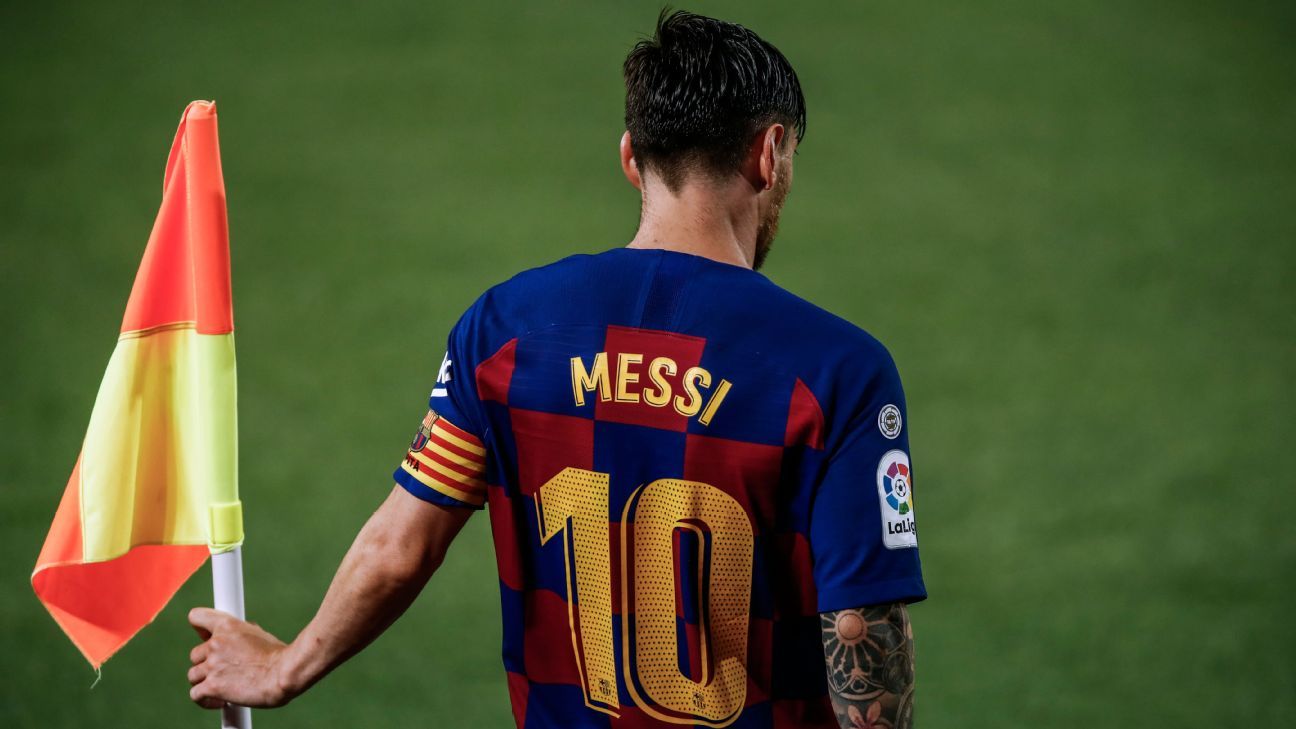 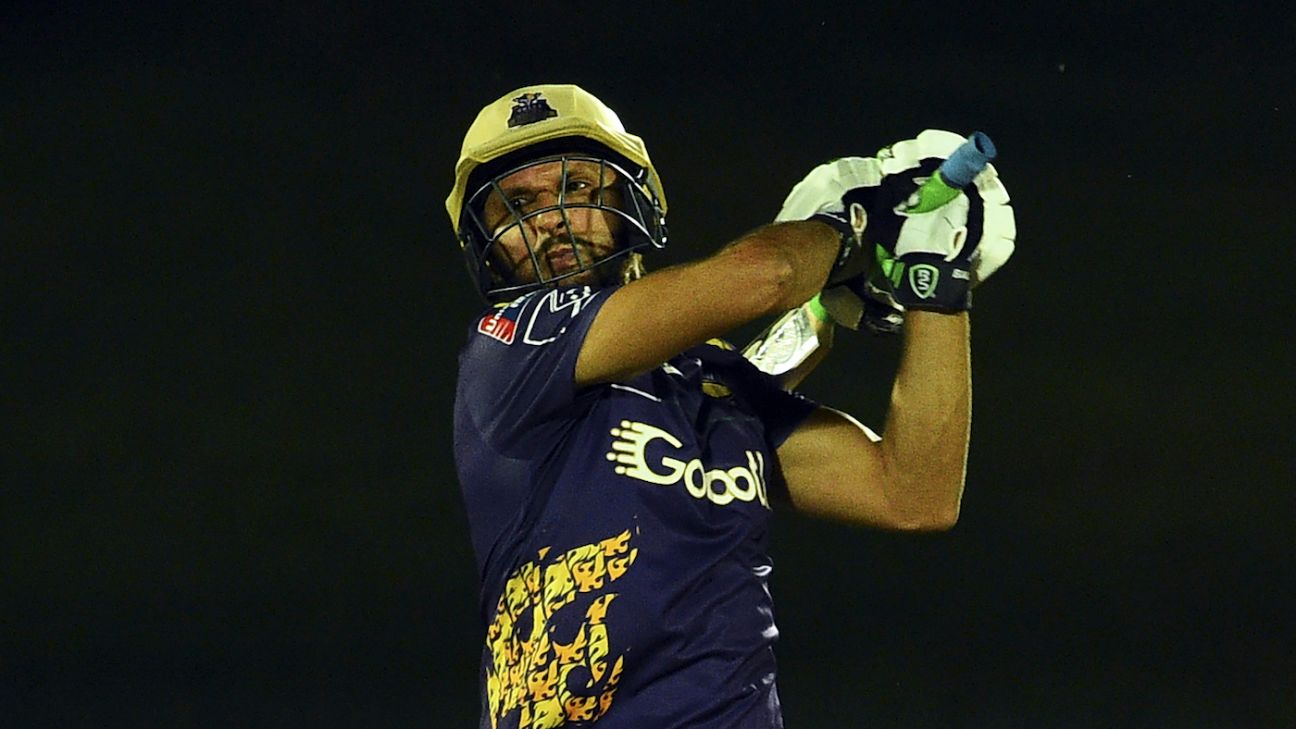 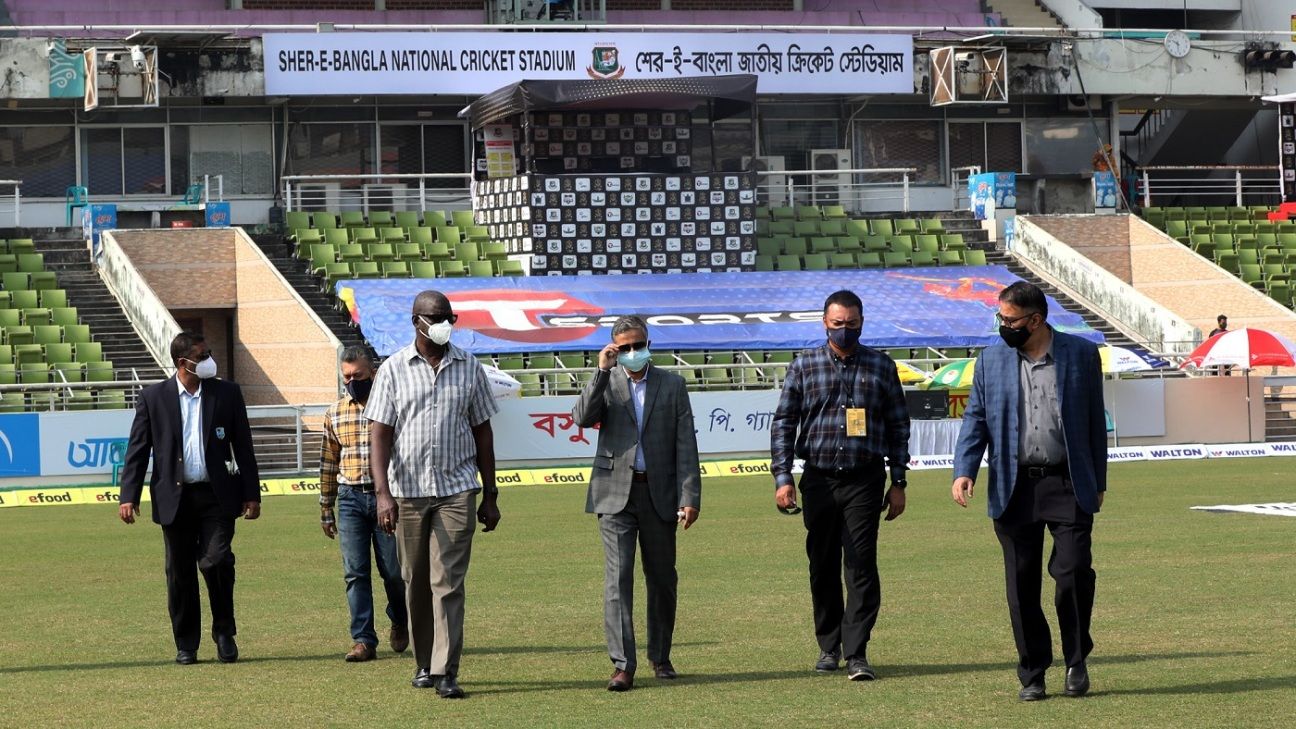