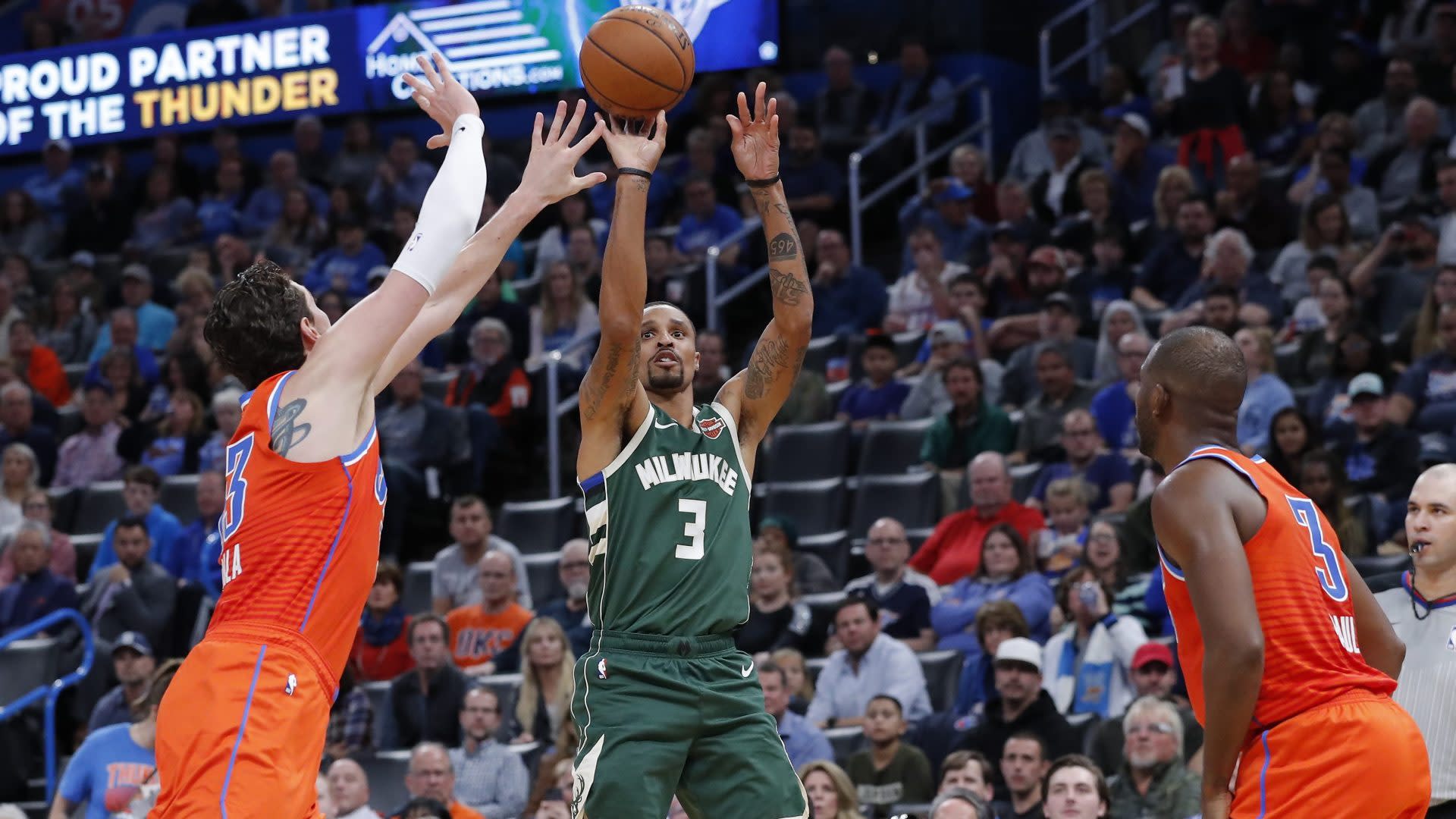 The Pelicans’ Steve Adams trade and Jrue Holiday trade are getting combined – with George Hill going to the Thunder.

Expect Oklahoma City to attempt to flip him for draft picks.

It’s still unclear whether New Orleans wants Eric Bledsoe. The Pelicans also have Lonzo Ball and No. 13 pick Kira Lewis at point guard. Lewis might not be ready for rotation minutes, and Bledsoe can play off the Ball (pun intended). But New Orleans also might have accepted Bledsoe’s contract only for salary-matching purposes.

This trade still has more elements. The Pelicans must send out more salary. Nicolo Melli would be the simplest inclusion. Jaxson Hayes, Nickeil Alexander-Walker or Josh Hart could also work – though presumably New Orleans would want better return if dealing one of those three.

The big winner: Darius Miller, who has an unguaranteed $7 million salary exactly for this reason. He will have a likely substantial portion of that salary guaranteed to facilitate the trade. The exact amount of Miller’s windfall will depend on which other player(s) the Pelicans are trading.

Blockbuster style, Real Madrid unveils the images of the roof of its future stadium 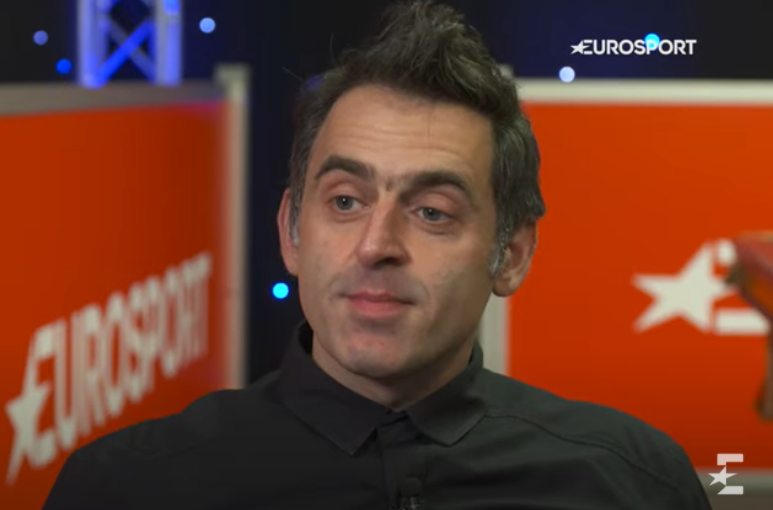 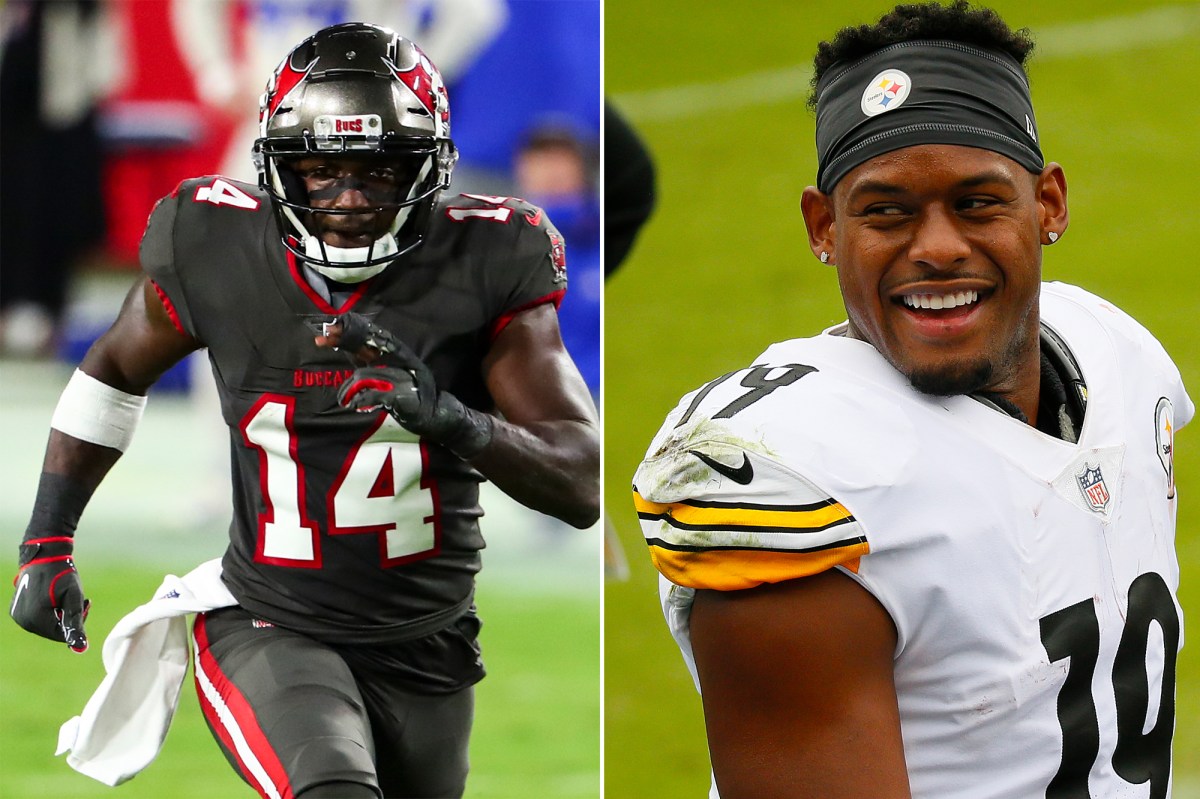 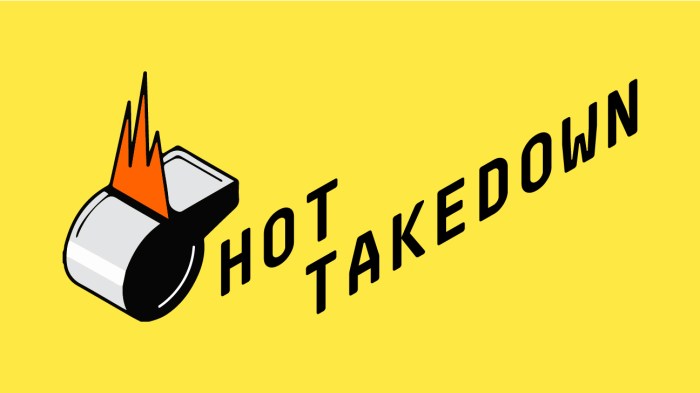