Masters: Melzer and Roger-Vasselin in the doubles final

Led to nothing and with a break behind then led by six points in the super-tiebreak, Jürgen Melzer and Edouard Roger-Vasselin overthrew Rajeev Ram and Joe Salisbury to qualify for the final of the Masters doubles.

This time, Edouard Roger-Vasselin did not fail at the gates of the final. Six years after a lost semi-final in London with Julien Benneteau, the Frenchman has managed to compose with Jürgen Melzer a winning pair in the Masters. However, against Rajeev Ram and Joe Salisbury, seeded number 2 and potential world number 1 in case of victory, this semi-final did not start at best.. Indeed, the Austrian and the French were broken from the first game of the match but, taking advantage of the mistakes of their opponents, they were able to quickly make their comeback. A first round which was played in the decisive game. A tiebreak which, after being balanced, saw the Ram-Salisbury pair accelerate and win the first set.

An advantage that the American-English pair confirmed by breaking in the first game of the second set. Led two games to zero, Jürgen Melzer and Edouard Roger-Vasselin found the resources to return to the match, stringing together five games in a row with two breaks. When serving for the set, the Austro-French pair trembled, saving a first break point before the always perilous decisive point. A final point that ended up turning in their favor to return to a round everywhere and take Rajeev Ram and Joe Salisbury in a super-tiebreak.

If the start of this decisive game in ten points saw the two teams answer each other, Jürgen Melzer and Edouard Roger-Vasselin saw the points scroll and their opponents lead seven points to one with three mini-breaks in the bag. But, without getting excited, they patiently fell behind, chaining seven points before saving a match point on their serve. Aligning the last three points, the Austrian and the French won in a match that rarely turned in their direction (6-7, 6-3, 11-9 in 1h47 ‘). In the final, they will meet Wesley Koolhof and Nikola Mektic, scorers from Marcel Granollers and Horacio Zeballos in the first semi-final.

Dustin Johnson takes control of Masters with third round 65

Which channel to watch Leipzig PSG on? 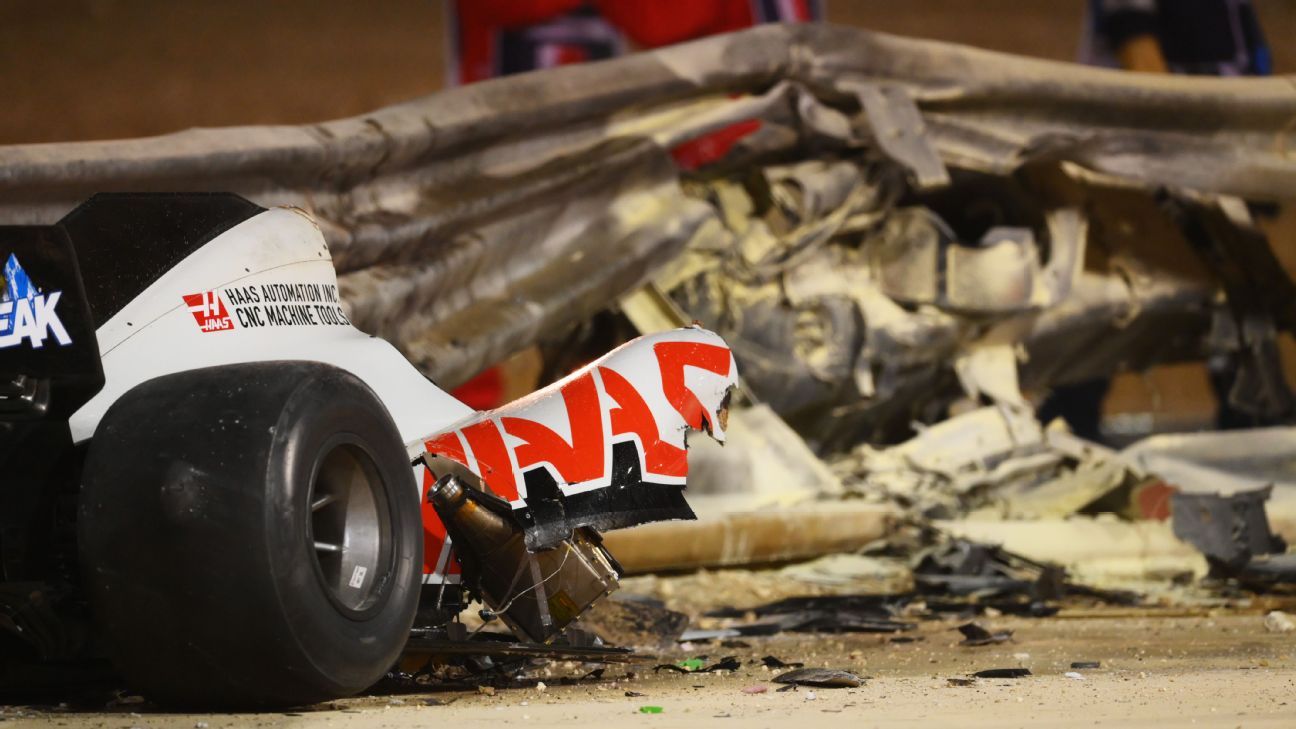 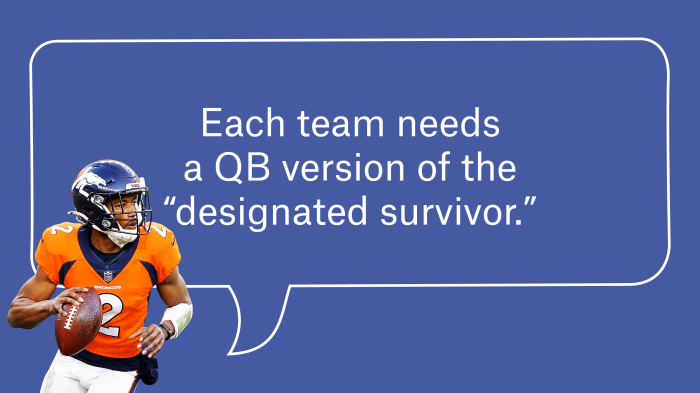 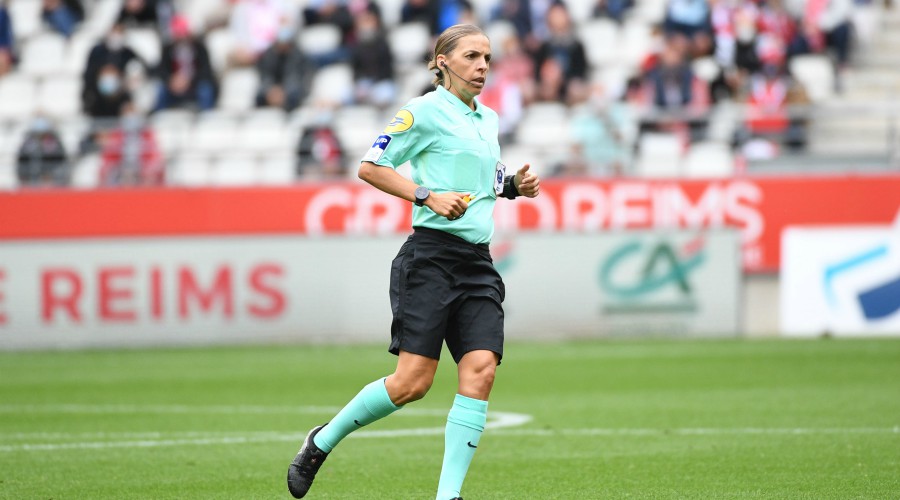