Madeleine Malonga was titled at the European Championships in the -78 kg category for the second time in her career, in Prague.

French judoka Madeleine Malonga (26) was crowned European champion in -78 kg for the second time, after 2018, beating German Luise Malzahn on penalties in the final, Saturday in Prague, after nine months without competition. The reigning world champion and world No. 2 in the category brings the French delegation its fourth gold medal in the European competition, the seventh overall.

Romane Dicko, qualified for the final of +78 kg, will try to add a fifth title to the blue harvest, eight months before the Tokyo Games postponed to the summer of 2021 by the Covid-19 pandemic. In the three-way match in which she engages with Fanny-Estelle Posvite and Audrey Tcheuméo, in the race for the only Olympic sesame at stake, Malonga thus maintains her favorable position. Neither Posvite, hit in a shoulder, nor Tcheuméo fought on the Czech rugs.

Against an opponent who did not succeed and against whom she had experienced three of her four defeats in 2019, Malonga won in the penalty final after three minutes of fighting. She also won her first match of the day on penalties. Between the two, she had accelerated by emerging victorious from the following two by ippon, facing the Polish Beata Pacut and the Kosovar Loriana Kuka.

First competition since February and the Paris tournament

Before this Saturday, Malonga had not fought since his victory at the prestigious tournament in Paris in early February. The outbreak of the new coronavirus then led to confinement, postponement of the Olympics-2020 to summer 2021 and long interruption of competitions. And a minor knee sprain prevented her from returning to competition during the first post-confinement tournament on the world circuit at the end of October in Budapest.

Boise State vs. Hawaii prediction, line: Over is way to go

PSG: The Skube track cooled, Steins in the viewfinder?

The Dolphins Appear to Be Relevant. How About That? 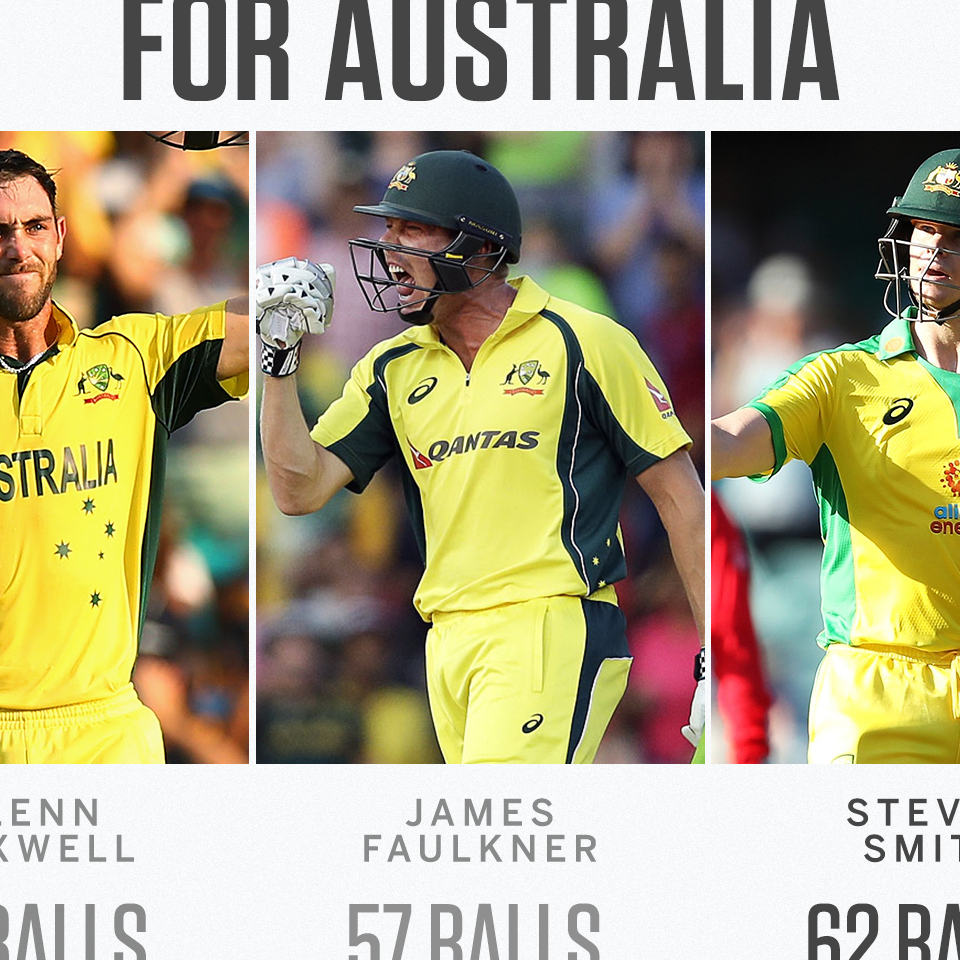 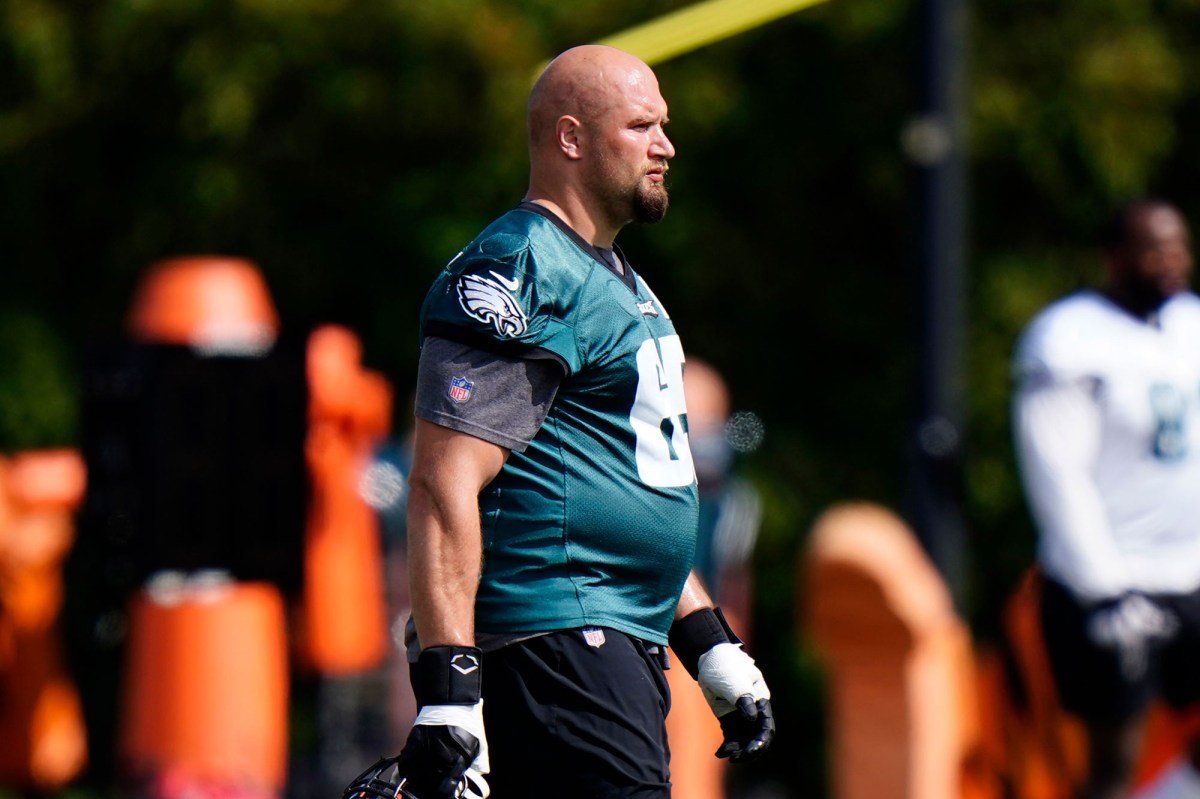 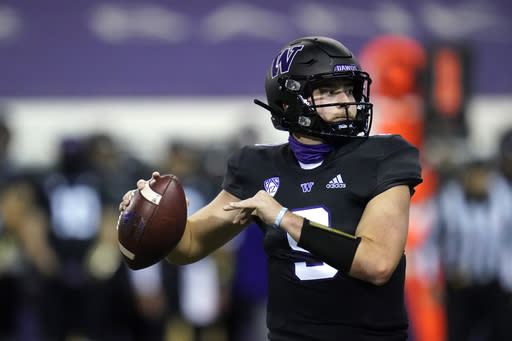