Dominating on the first day of the International Swimming League final, Caeleb Dressel claimed the world record in the 100m butterfly before erasing the world mark in the 50m freestyle.

Caeleb Dressel released the gala performances. While the second edition of the International Swimming League comes to an end this weekend with the grand final played over two days, this Saturday then this Sunday, at the Duna Arena in Budapest, the American has hit his two very hard favorite disciplines, butterfly and freestyle. The Cali Condors swimmer still splashed his class this day of swimming. Less than a week after becoming the first swimmer to drop under 50 seconds in the 100m medley, the native of Green Cove Springs, erased two world records in the space of half an hour and in two different disciplines.

Manaudou could not resist Dressel

First of all, The American erased the mark of the double round trip in the short course in 47”78 to beat the previous record holder, the South African Chad Le Clos (48”45), which defends the colors of the Parisian franchise, Energy Standard. But Caeleb Dressel was clearly not satisfied and wanted to mark the spirits a little more. Then present at the start of the 50m freestyle, especially against Florent Manaudou, the American gave the full measure of his means on the round trip. Indeed, a year after having set the world record for distance to 20”24 on the occasion of the Las Vegas stage of the ISL’s first season, Caeleb Dressel cut eight hundredths of a second to win in 20”16. The Cali Condors swimmer put a slap in the face of the competition including, first and foremost, the French swimmer who completed the distance in “only” 20”60.

Champions League: OM in Porto to stay alive after a catastrophic start

‘It’s Like Playing With Kobe’: An Unlikely Intergenerational Bridge Team

Maradona “is doing much better” 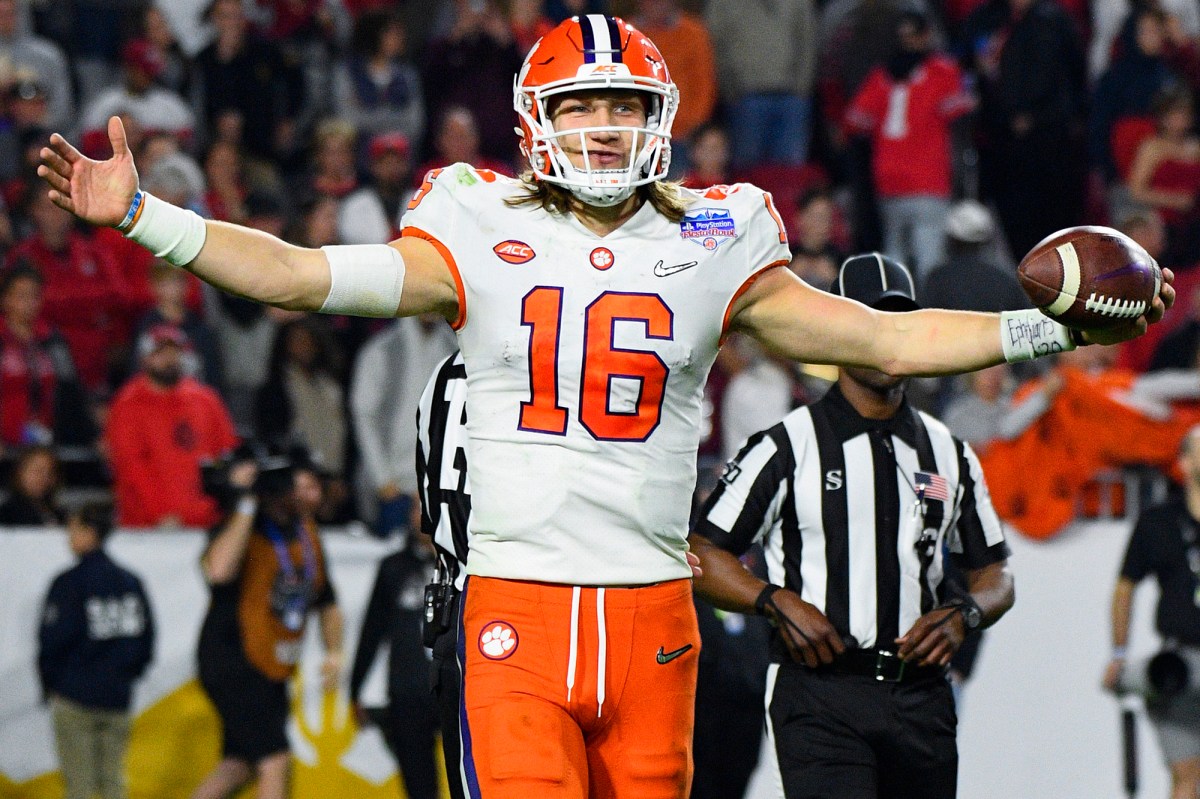 Jets building around Trevor Lawrence is as vital as drafting him

The Jets fell to 0-10 Sunday with their 34-28 loss to the Chargers in Los Angeles. Here are some thoughts…

Drug concerns in cycling not followed up by UK Anti-Doping, tribunal hears

The father of the 2008 Olympic road race champion, Nicole Cooke, raised concerns about alleged drug use in cycling with…