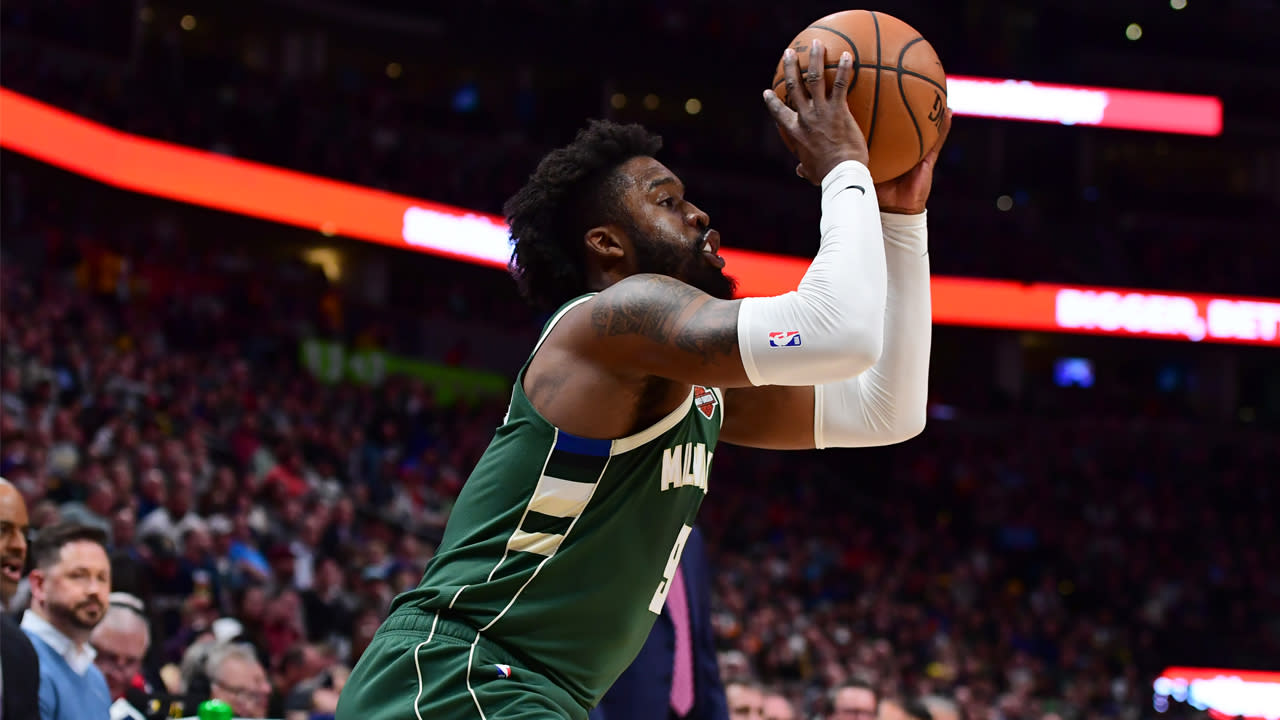 The Los Angeles Lakers reportedly got much better on the wing early in free agency, but that could allow the Warriors to do the same.

Matthews, a 38.1 percent 3-point shooter in his 11-year NBA career, would’ve been a nice fit on the Warriors to help fill the void in the wake of Klay Thompson sustaining a season-ending torn Achilles. The 34-year-old signed with the Lakers because of the chance to start for the defending champions, The Athletic’s David Aldridge reported, citing a source.

For Wes Matthews, being able to step directly into a starting role with the Lakers created by the Danny Green trade to OKC was too good to pass up, per source. One instance where the compressed end of season/draft/FA period/start of next season probably didn’t help Milwaukee.

While Matthews projects to fill the vacancy left by Danny Green’s trade to the Oklahoma City Thunder, it’s possible his signing and the Lakers’ trade for guard Dennis Schroeder could leave potential Warriors free-agent target Avery Bradley looking for a new team. If, as USA Today Sports’ Mark Medina reported, the Lakers use their bi-annual exception to sign Matthews, they would be hard-capped.

Bradley, 29, was a key cog in the Lakers’ defense before the regular season was suspended due to the coronavirus pandemic in March. Although he didn’t play when the season resumed in the NBA bubble just outside of Orlando, Fla., Bradley was sixth on the Lakers in minutes per game (24.2) and he knocked down 36.4 percent of his 3-pointers.

RELATED: Follow the latest from NBA free agency in our live blog

There are minutes to be had on the Warriors’ wing following Thompson’s injury, and Bradley would be a capable 3-and-D contributor off the bench. Bradley opted out with a year remaining on his Lakers contract in pursuit of a longer deal, ESPN’s Ramona Shelburne reported earlier this week. Could Golden State’s future flexibility grant him that wish?

Only four Warriors have guaranteed contracts beyond this season, and two more have team or player options next offseason. If the price is right, it’s easy to envision Bradley’s fit with Golden State.

Nate Robinson gets destroyed by Jake Paul in his boxing debut 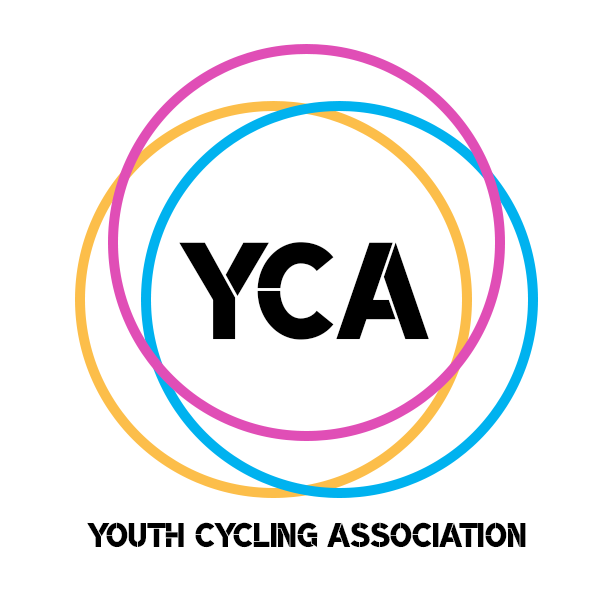 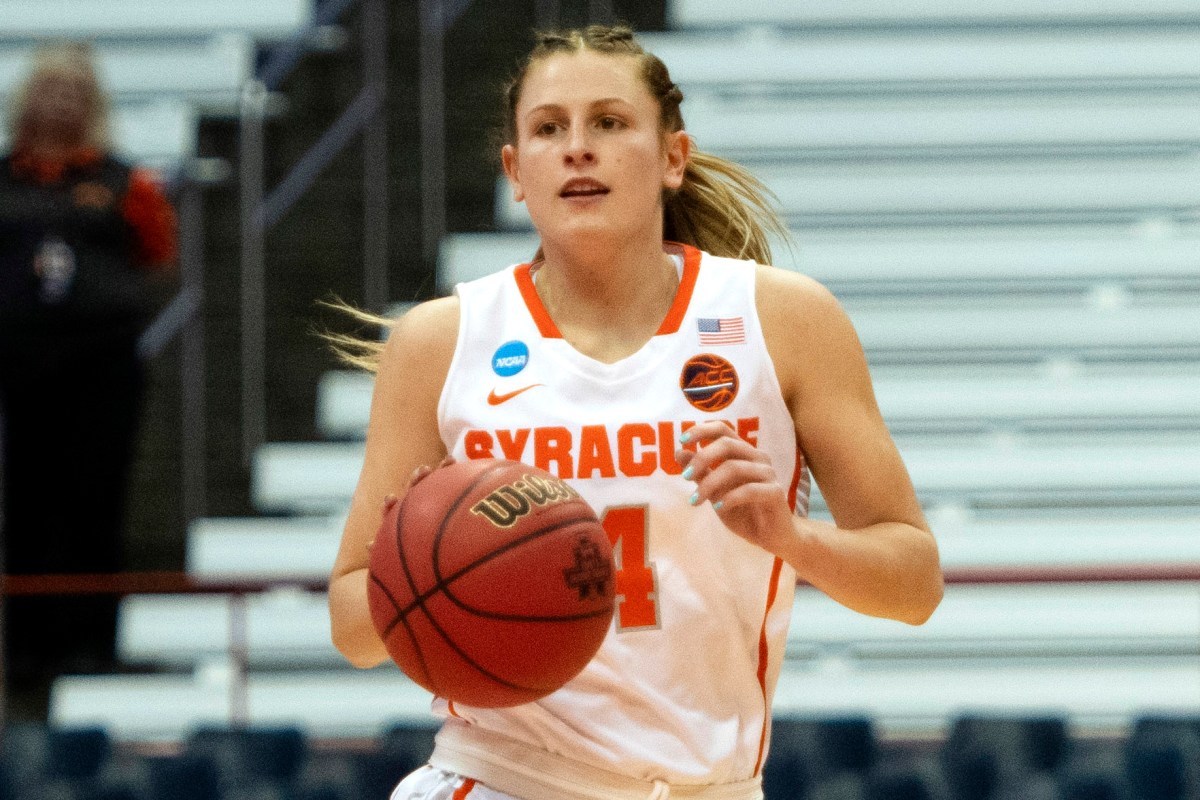 In a little less than a year, Erling Haaland has gone from highly coveted young prodigy to nothing less than…