The UCF Knights were expected to take an ‘L’ in this one, but so far it isn’t playing out to script. They have emerged as the frontrunner after one quarter and are ahead of the Cincinnati Bearcats 14-3.

No one has had a standout game offensively for the Knights, but they have gotten scores from WR Marlon Williams and RB Greg McCrae.

This is tied with the least points Cincinnati has had yet this year going into the second quarter.

The Cincinnati Bearcats have enjoyed the comforts of home their last three games, but now they must head out on the road. The Bearcats and the UCF Knights will face off in an American Athletic battle at 3:30 p.m. ET Saturday at Bounce House. Cincinnati struts in flaunting some offensive muscle with an average of 41.57 points per game.

When you finish with 360 more yards than your opponent like Cincinnati did last Friday, a favorable outcome is almost sure to follow. They steamrolled past the East Carolina Pirates 55-17 at home. The matchup was all but wrapped up at the end of the third, by which point Cincinnati had established a 42-10 advantage. Their QB Desmond Ridder was on fire, passing for three TDs and 327 yards on 31 attempts in addition to rushing for one TD and 75 yards. That was the first 300+ yard effort for Ridder this season.

Cincinnati’s defense was a presence as well, as it collected three interceptions and one fumble. Those interceptions were spread across their defensive unit.

Meanwhile, if there were any doubts why UCF was a heavy favorite Saturday, the squad quickly laid those doubts to rest. They put the hurt on the Temple Owls with a sharp 38-13 win. The contest was all but wrapped up at the end of the third, by which point the Knights had established a 38-3 advantage. It was another big night for their WR Marlon Williams, who caught four passes for two TDs and 102 yards.

UCF’s defense was a presence as well, as it got past Temple’s offensive line to sack the quarterback four times for a total loss of 14 yards. It was a group effort with four guys contributing.

Their wins bumped Cincinnati to 7-0 and UCF to 5-2. Since neither squad is a stranger to landslide victories this season, you’d better bet it will be hard-fought showdown.

The Bearcats are a 4.5-point favorite against the Knights, according to the latest college football odds.

The oddsmakers had a good feel for the line for this one, as the game opened with the Bearcats as a 3.5-point favorite.

UCF have won three out of their last five games against Cincinnati.

Tiger Woods’ son is getting his big golf reveal alongside dad

Tactics Board: Marcus Stoinis the opener, and shaking things up for David Warner and Rashid Khan

How many bowlers have taken a five-for against the Mumbai Indians?

The lineup of PSG against Leipzig 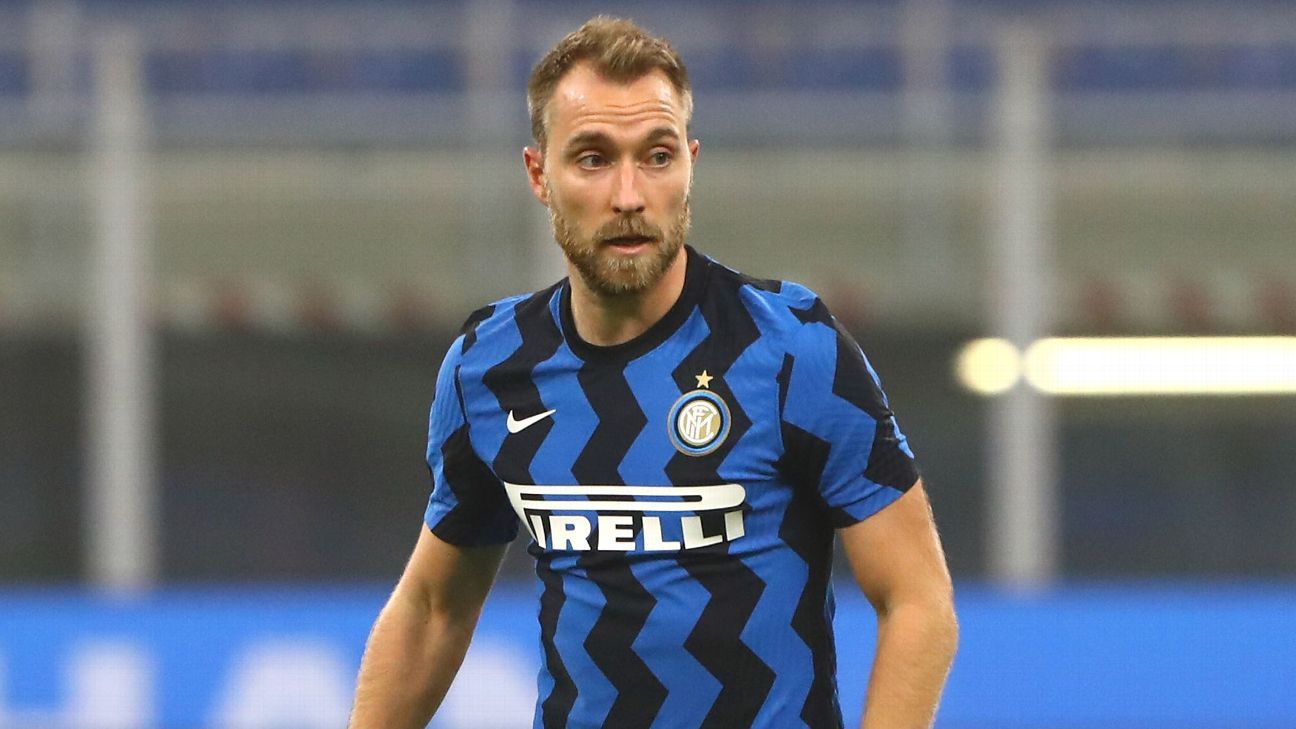 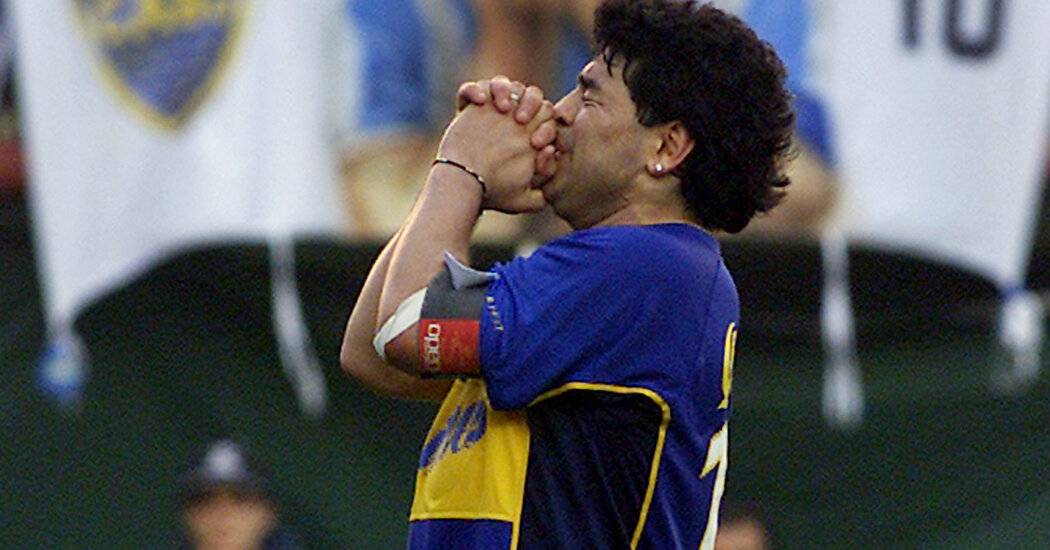 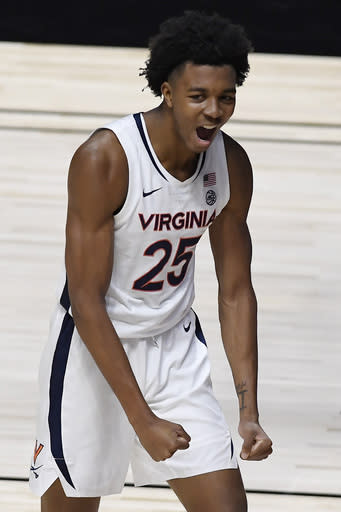