After a phantom offensive pass Interference call wiped off a go-ahead Purdue touchdown in the final minute, Purdue fell 34-31 at Minnesota Friday night in a profoundly disappointing loss.

After Rondale Moore had juggled a touchdown to end the first half, leading a blocked field, Payne Durham’s go-ahead score In the final minute by that offensive PI call in which there was no real meaninful contact made by Durham en route to the end zone

Three thoughts from the game …

• The story of this game was Purdue’s missed opportunities, but this was just a really disappointing showing from Purdue’s new-look defense, which hadn’t been perfect through three games, but had done some good things. The first half at Minnesota was a collapse. It had no answers against the run or on third down and simply couldn’t get off the field or keep what has been a mediocre Minnesota offense out of the end zone.

This was a profound disappointment for new coordinator Bob Diaco’s unit.

• Rondale Moore looks fine, as his early 33-yard run showed, and that’s great news for Purdue. His presence was felt not just in his own productivity, but in what he opened up for other players.

But having great players only matters if they help you win, and Purdue had a golden opportunity to win tonight and couldn’t get it done. That was far from Moore’s fault, but It must be maddening to have your best player back – and playing well — and not be able to turn it into a W.

• The issue on this night was the defense. Otherwise, the story might have been Plummer, who was excellent in his first start of the season, moving into the lineup to replace the Injured Aidan O’Connell.

Purdue couldn’t have asked a whole lot more from Plummer. Its offense was just fine.

Super Rugby to continue as Australia-only competition for 2021 season

Can Steelers go 16-0? They face tough test vs. Ravens with Thanksgiving game on Yahoo Sports app 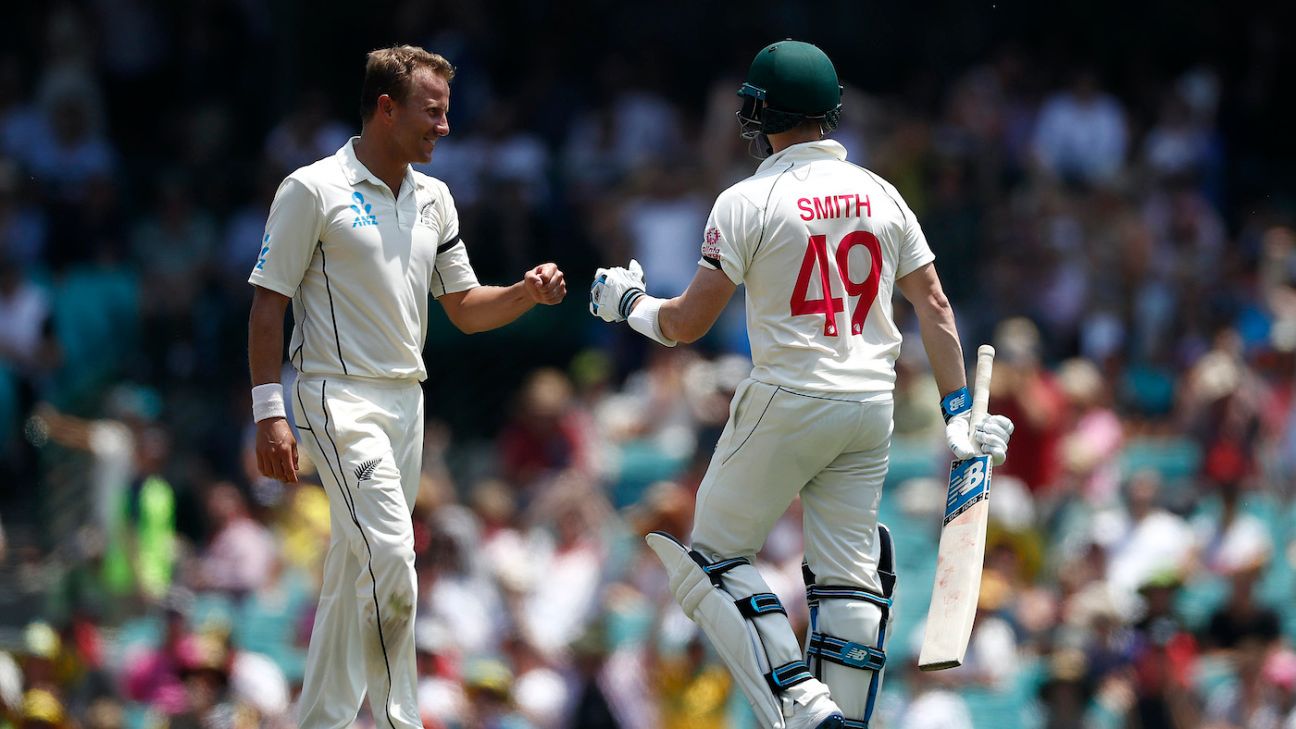 Though Australia’s 2019-20 series against New Zealand was a comfortable victory for the hosts, it also featured some of the… 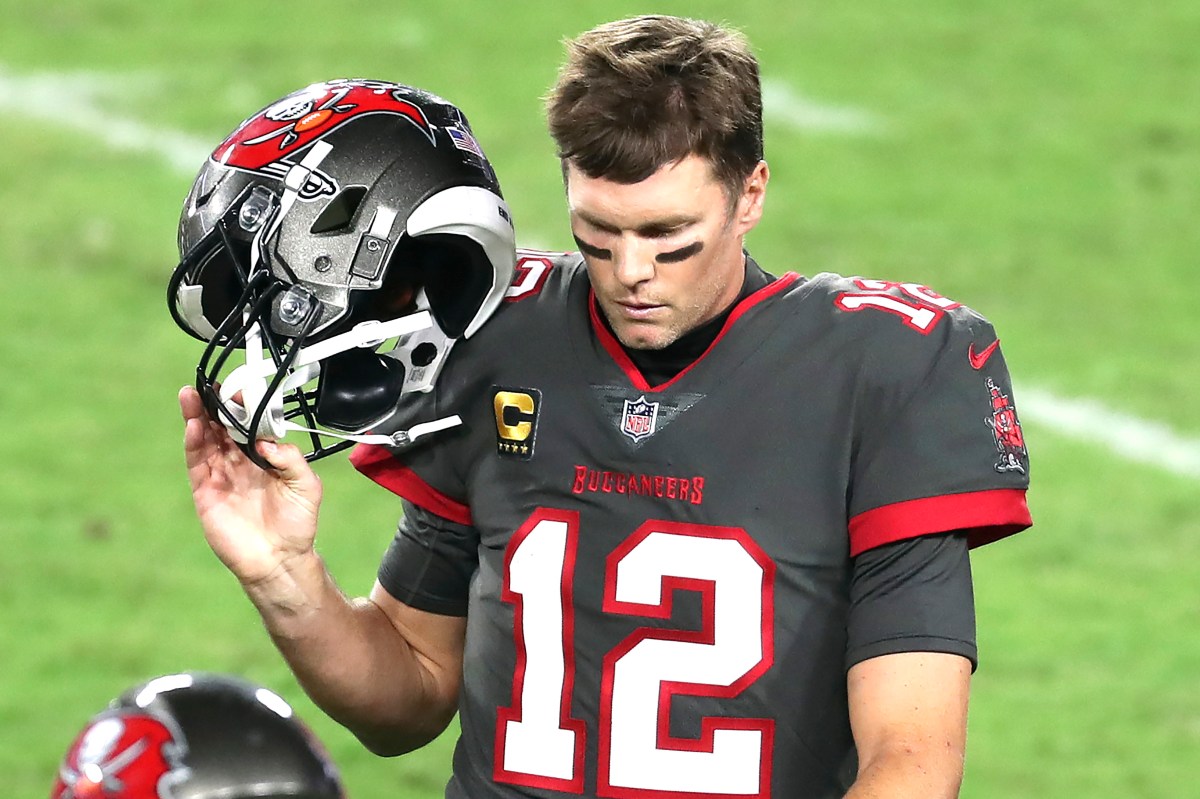