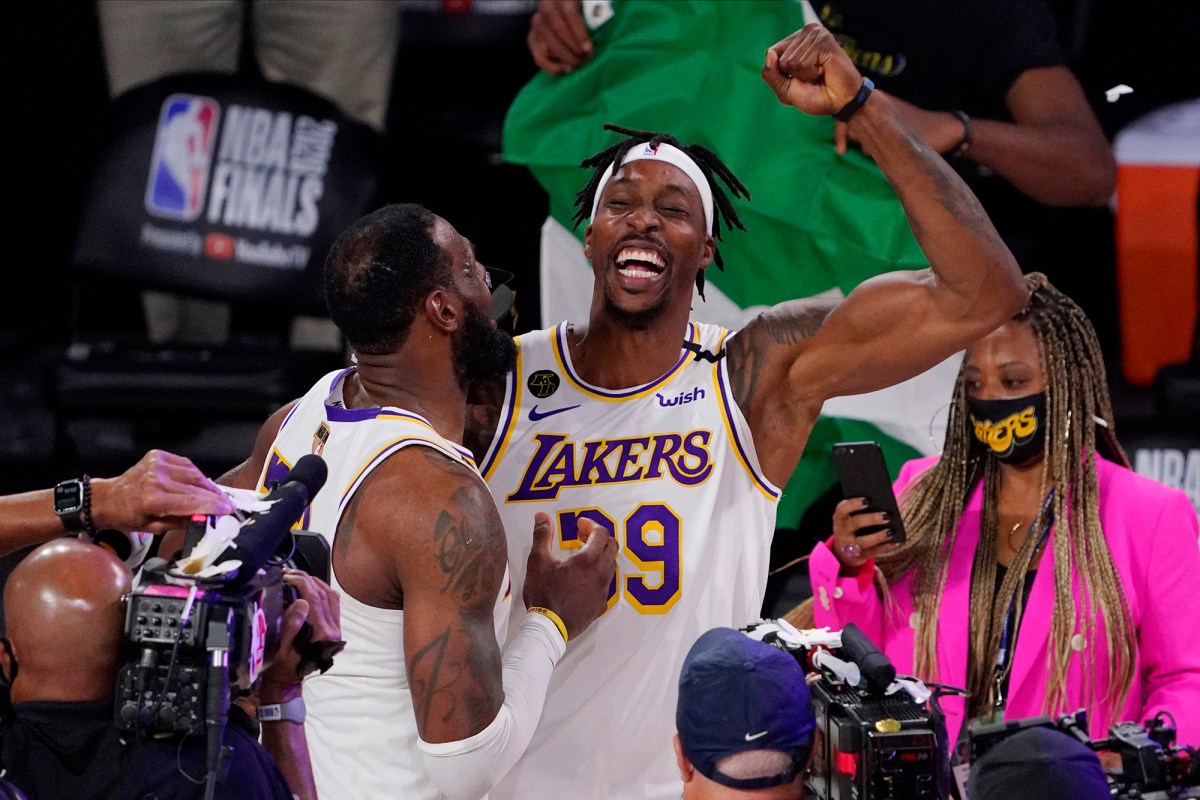 The first hours of NBA free agency Friday night were relatively quiet, but Dwight Howard had a whirlwind of a night all by himself.

The veteran big man briefly appeared to be headed back to the Lakers — and even seemed to confirm it in a tweet — before deleting it and, ultimately, landing with the 76ers soon after.

Howard has agreed to a one-year, $2.6 million deal with the 76ers, according to ESPN, but the details of what exactly happened before then remain cloudy.

About an hour after teams could begin negotiating with free agents on Friday, Howard sent out a tweet all but confirming he was re-signing with the Lakers.

The tweet was soon deleted, though. The Athletic’s Shams Charania reported there was no deal done, and Howard “continues to consider all of his options.”

Just over an hour later, Howard’s agent told The Athletic he had agreed to a deal with the 76ers. The deal reunites Howard with Daryl Morey, the new 76ers president of basketball operations who signed Howard in 2013 when he was GM of the Rockets.

The 34-year-old Howard had signed with the Lakers last summer and averaged 7.5 points and 7.3 rebounds in 69 games. He played in 18 of the Lakers’ 21 playoff games this summer on the way to winning a championship.

How are teams adjusting to more penalties and who are the best takers?

Tom Brady and the Buccaneers Were Blown Out. Was It an Antonio Brown Curse?

Rahul Dravid bats for IPL expansion: ‘Fantastic to see Under-19 boys establish themselves’ 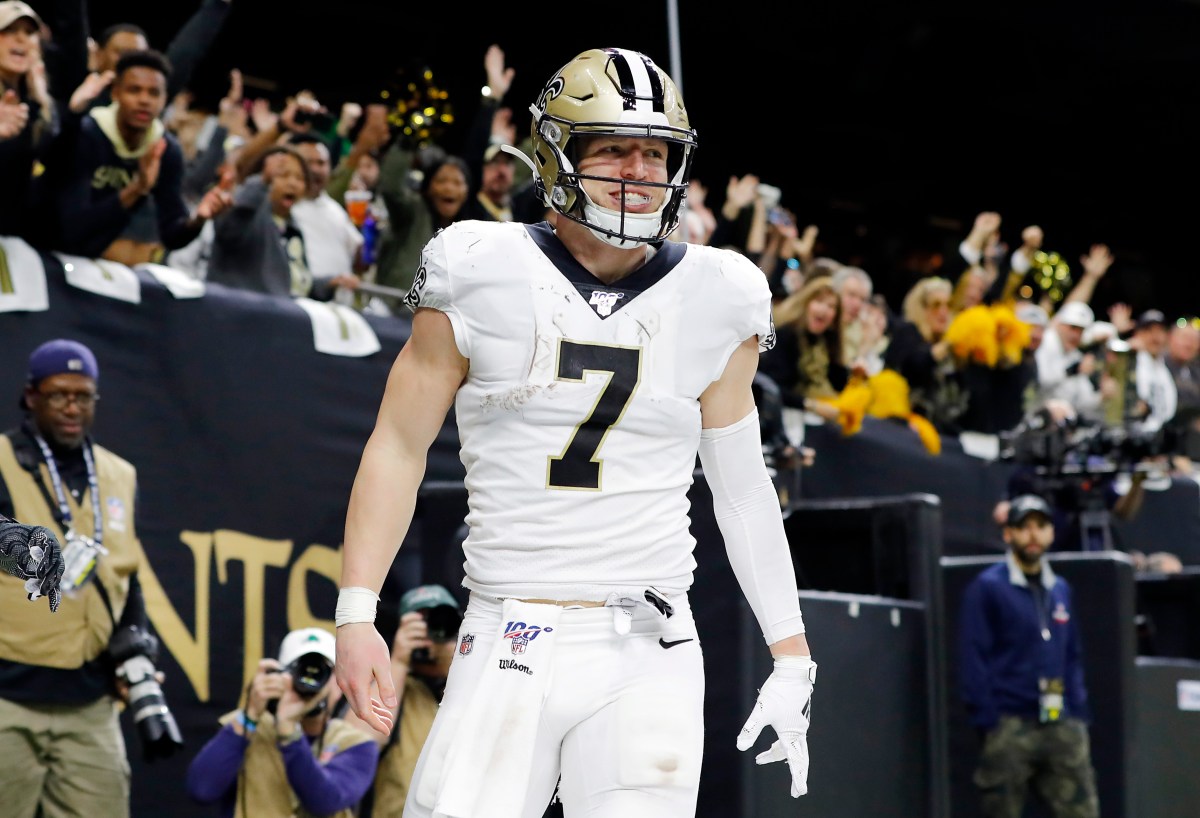 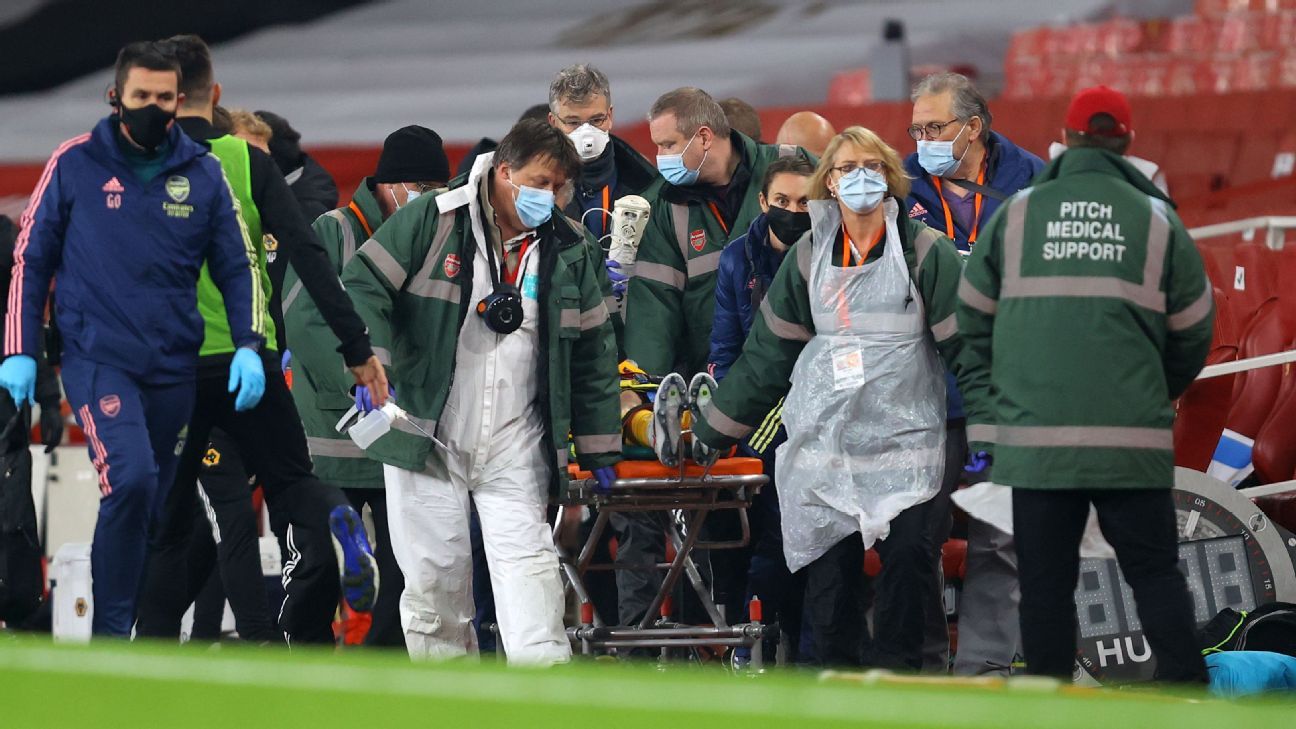