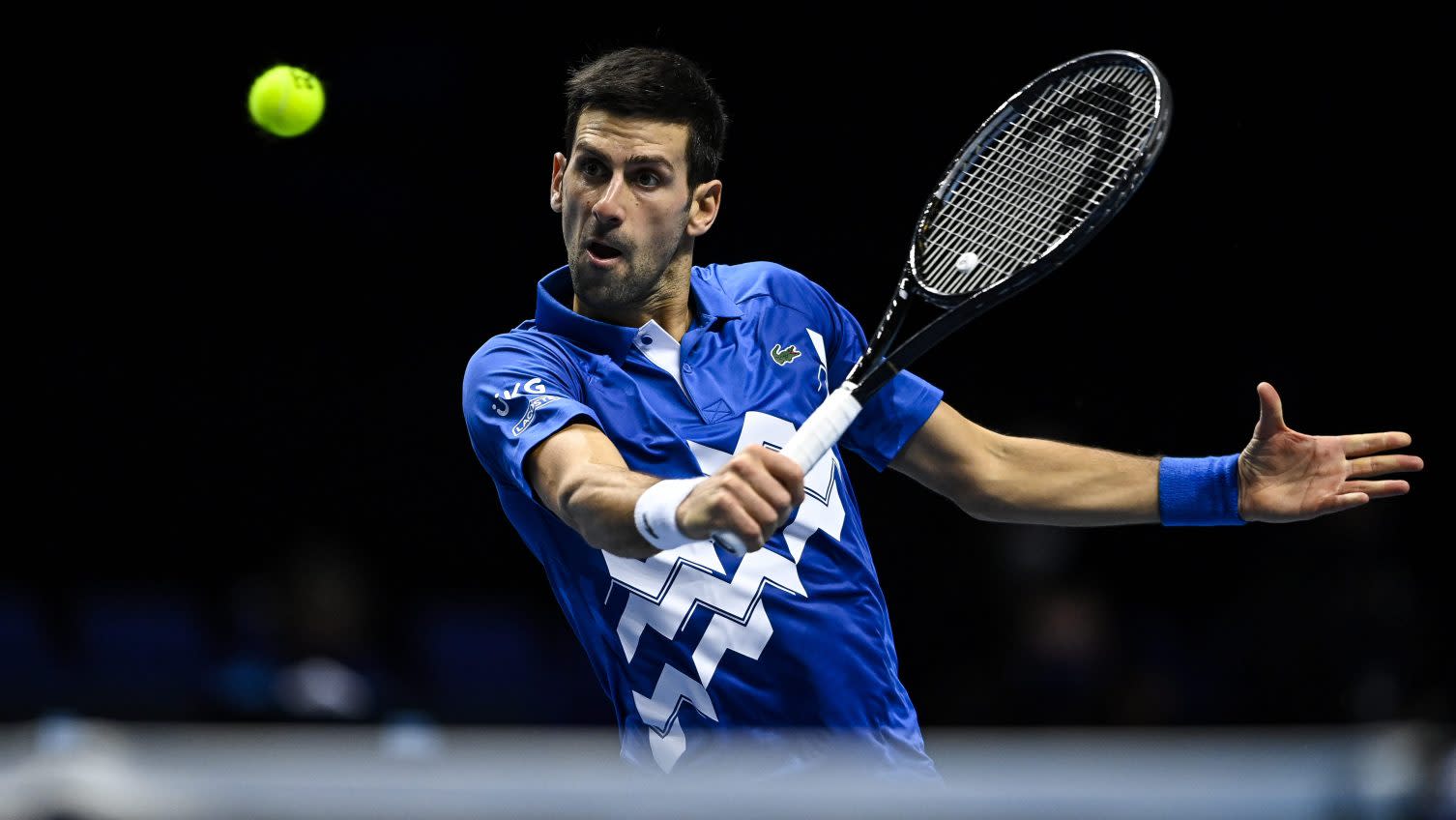 LONDON — Novak Djokovic ensured the world’s top four players reached the semifinals of the ATP Finals for the first time since 2004 by eliminating Alexander Zverev 6-3, 7-6 (4) on Friday.

The top-ranked Djokovic lined up Dominic Thiem on Saturday as he goes for a record-tying sixth title at the season-ending tournament, and a first since 2015.

No. 2-ranked Rafael Nadal will take on No. 4 Daniil Medvedev in the second semifinal. Nadal is trying for the 10th time to win his first ATP Finals crown.

Medvedev warmed up by blowing away Diego Schwartzman 6-3, 6-3 late Friday in the empty O2 Arena, topping their group with three wins in six sets.

Djokovic pulled out his own big serves in the important moments to reach the semifinals for the ninth time, notably in the tiebreaker when he recovered from a 2-0 deficit.

“Contrary to the last match against Daniil,” said Djokovic, referring to a straight-set loss to Medvedev on Wednesday, “I managed to find the right shots at the right time.”

Djokovic broke for 2-0 lead when Zverev double-faulted on the second break point. He saved two break points at 4-2 before clinching the set with a backhand down the line as he closed in on the net following a serve out wide.

Zverev’s groundstrokes and powerful serve posed more problems for Djokovic in the second set, and the German gained an early advantage in the tiebreaker by reaching a drop shot before hitting an unreturnable smash to lead 2-0.

Djokovic then won five of the next six points and, on his first match point, found the baseline with a penetrating forehand which Zverev could slice only into the net on the stretch.

“In the tiebreaker, again I served well when I needed to close out the match,” Djokovic said.

Thiem, the U.S. Open champion, won a third-set tiebreaker to beat Djokovic in group play last year, helping to eliminate the Serb before the semifinals.

“It was really a thrilling match,” Djokovic said, “so hopefully we can have another great match, this time with a different outcome.”

The Russian has gone 3-0 in group play after going 0-3 on debut last year.

“I was playing great in previous matches and it’s always good to stay undefeated for the confidence,” Medvedev said.

Nadal has a 3-0 record against him but the last two matches were battles: Nadal won their 2019 U.S. Open final in five sets, and came from 5-1 down in the last set of their ATP Finals group match a year ago.

Report: John Wall wants to be traded away from the Wizards

Football must seize this chance to look beyond the stale, male and pale | Leon Mann

Party down! How the Super Bowl and Daytona 500 Could Land on the Same Date in ’21

Agen: Three players discarded and a group in self-management against Lyon? 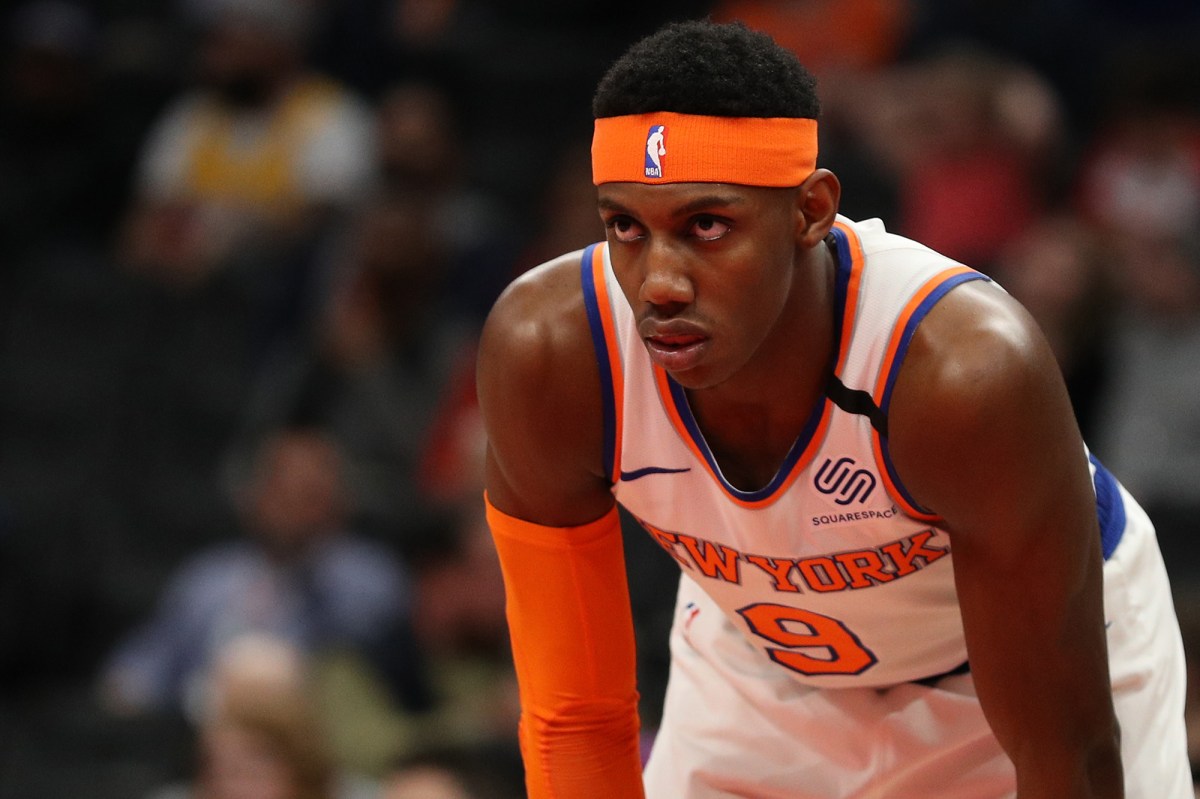