The Pistons are receiving backup Dallas Mavericks point guard Delon Wright as part of a three-team deal that will send Trevor Ariza to Oklahoma City, according to ESPN.

Oklahoma City is trading James Johnson to the Mavericks as part of the deal. In addition to Ariza, the Thunder are receiving Dallas forward Justin Jackson and an undisclosed draft pick.

The Pistons acquired Ariza on Wednesday night in a trade that also gave them the No. 16 pick in the draft, which they used to select Washington center Isaiah Stewart.

The trade was a nightcap on an active Friday for the Pistons, who added four players in free agency in forwards Jerami Grant and Josh Jackson and centers Mason Plumlee and Jahlil Okafor.

'It is never about him': how Marcus Rashford became such a devastating activist

"Catastrophic", "inadmissible", the rant of Kimpembe!

Champions League: in retro with the superb inspiration of Ronaldinho against Chelsea

The Bills Haven’t Been AFC East Champs In Josh Allen’s Lifetime. Odds Are, That Changes This Year.

2021 NCAA Tournament contender tiers: Odds for the 15 teams with a realistic shot at winning the Big Dance

A year later, Andreescu sets the date for its resumption 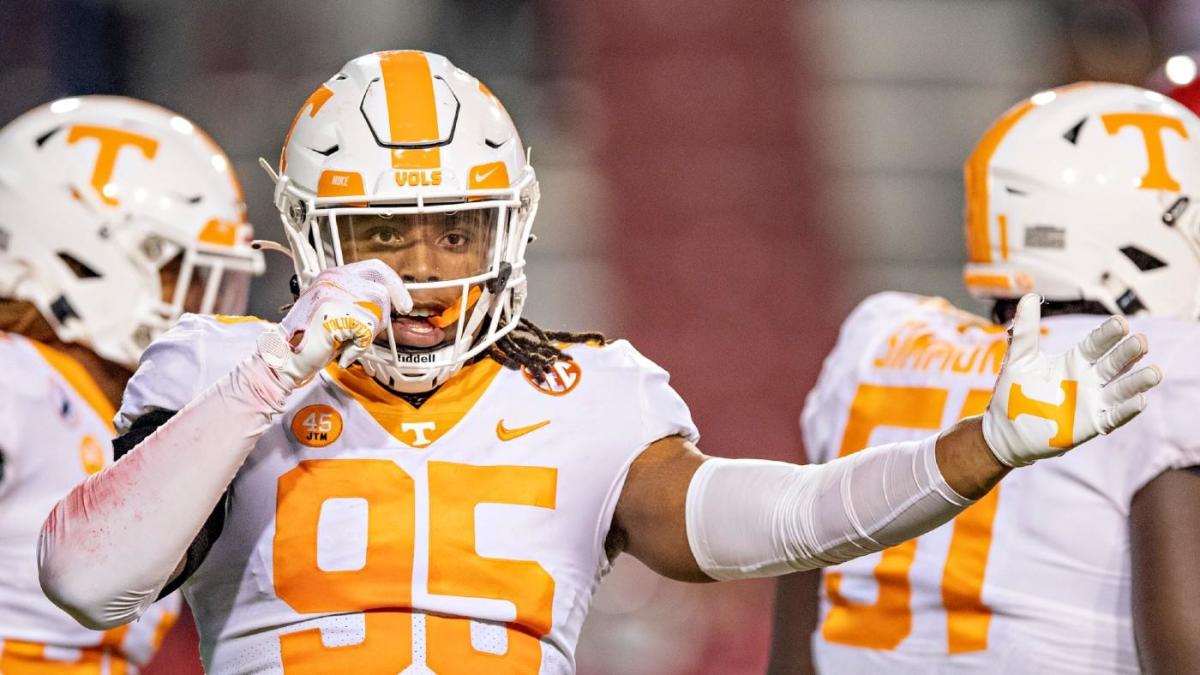 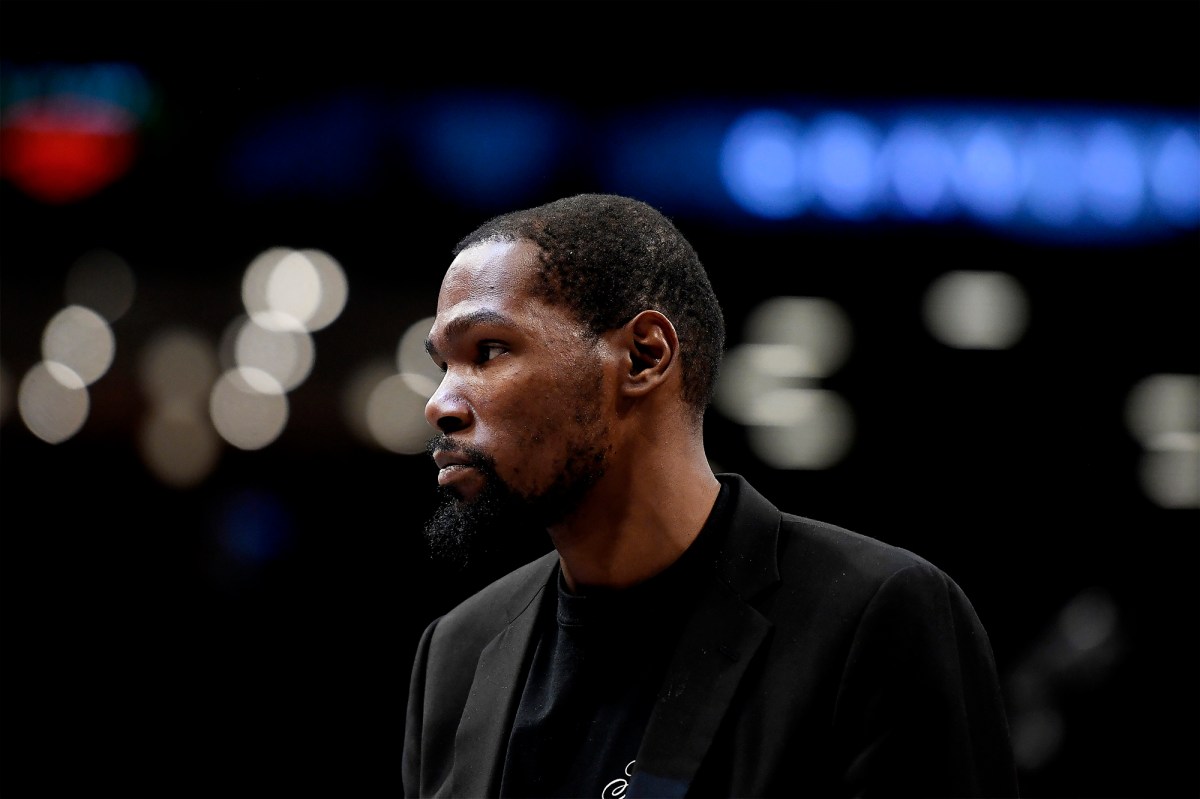 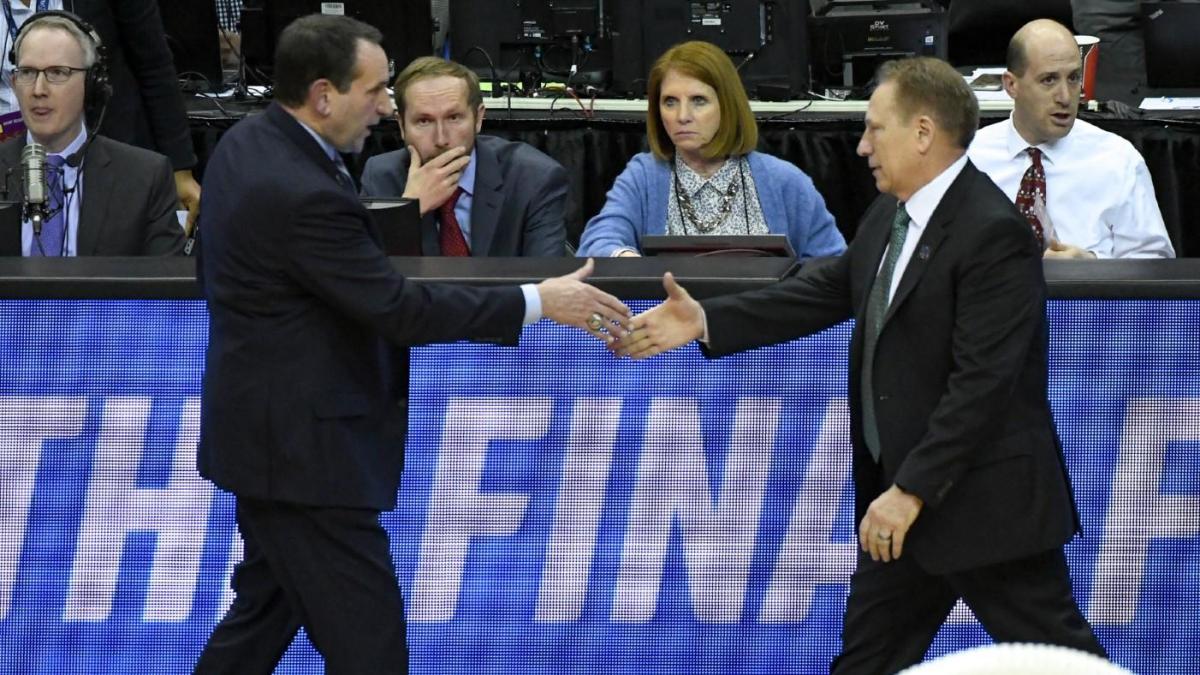