In this strangest of seasons Aston Villa are the Premier League’s most entertaining puzzle, while VAR remains the most contentious. Since thrashing Liverpool 7-2 at Villa Park in October, Dean Smith’s men have won away to Leicester and Arsenal but lost all three of their home matches, including this rollicking duel with a smart, tenacious and slightly lucky Brighton side who – and this is rare – proved more efficient than their opponents.

After goals by Danny Welbeck and Solly March either side of one by Ezri Konsa, Brighton benefitted in stoppage time from the surprising reversal of a penalty decision, with Michael Oliver deciding to overturn his own ruling after going to the pitchside screen to review a tackle by March on Trezeguet. That came moments after the brilliant Tariq Lamptey had been harshly sent off for two offences deemed bookable.

This was the sort of harum-scarum and feisty affair that would have had Villa park heaving if fans had been present. Those supporting the home side would have spent most of the game wondering how their team were not in front while being grateful they were not father behind. Both sides could and should have struck at least three goals in the first half alone. As it transpired, the visitors led just 1-0 at the break thanks to a slick combination between two players often considered to be past their prime.

In the 12th minute Adam Lallana, with a sweet pivot and pass in midfield, released Welbeck, who raced through from the halfway line before clipping the ball over Emi Martínez, his former Arsenal teammate, in the Villa goal. It was alarming how easily Villa’s high defence had been caught out by a single pass and what followed revived memories of their last match here, when Southampton scored with practically every attack on the way to a 4-3 win. Although Villa spent most of the game on the front foot, Brighton, too, looked capable of scoring every time they advanced.

Lamptey wrought havoc from his right-back berth and showed admirable presence of mind in the 22nd minute to seize on a loose pass by John McGinn and offer Welbeck a chance to make it 2-0. But a poor touch by the striker spared Villa.

Villa, whose problems began in the second minute when Ross Barkley pulled up with hamstring trouble that led to him being replaced, could have been on level terms by then, but Trezeguet had a shot from close range blocked on the line by Adam Webster and then blasted the rebound wide. Barkley’s replacement, Bertrand Traoré, then forced a diving save from Mat Ryan with a shot from the edge of the area. Moments later, Martínez charged out of his box to thwart Maupay after a cute pass by Welbeck.

Lamptey took down a fine crossfield pass by March on the half-hour and then picked out Lallana near the penalty spot, but Lallana failed to find the target with his shot. Villa are generally powerful from set pieces but did not threaten from any until Tyrone Mings went close from a corner, forcing Ryan to improvise a kick off the line. Moments later Ben White came to the visitors’ rescue, charging back to tip the ball off the foot of Watkins just as the striker seemed certain to turn a cross by Grealish to the net after a rapid counterattack by Villa. Grealish had switched flanks by then, possibly to escape the attentions of Lamptey.

Brighton finally buckled just after the interval, when Konsa slid in at the back post to volley a free-kick by Traoré into the net. Now Villa had the momentum – but they were still strangely ragged at the back, a flaw Brighton soon punished. When Pascal Gross collected the ball in the right-hand corner of Villa’s box in the 55th minute, he had time to play across the area to the unmarked March, who guided a crisp curling shot into the top corner of the goal.

Welbeck had a chance to score again in the 72nd minute but hooked wide. That looked costly when Villa were given a penalty in the dying seconds after March appeared to catch Trezeguet with a trailing leg. On the advice of the VAR official, Oliver had a closer look and seemingly decided he had got his initial call wrong.

Agent: Harris back to Brooklyn for 4 years, $75M

Balls of IPL 2020: Seven stunning deliveries that left a mark

Bale heals his stats in selection 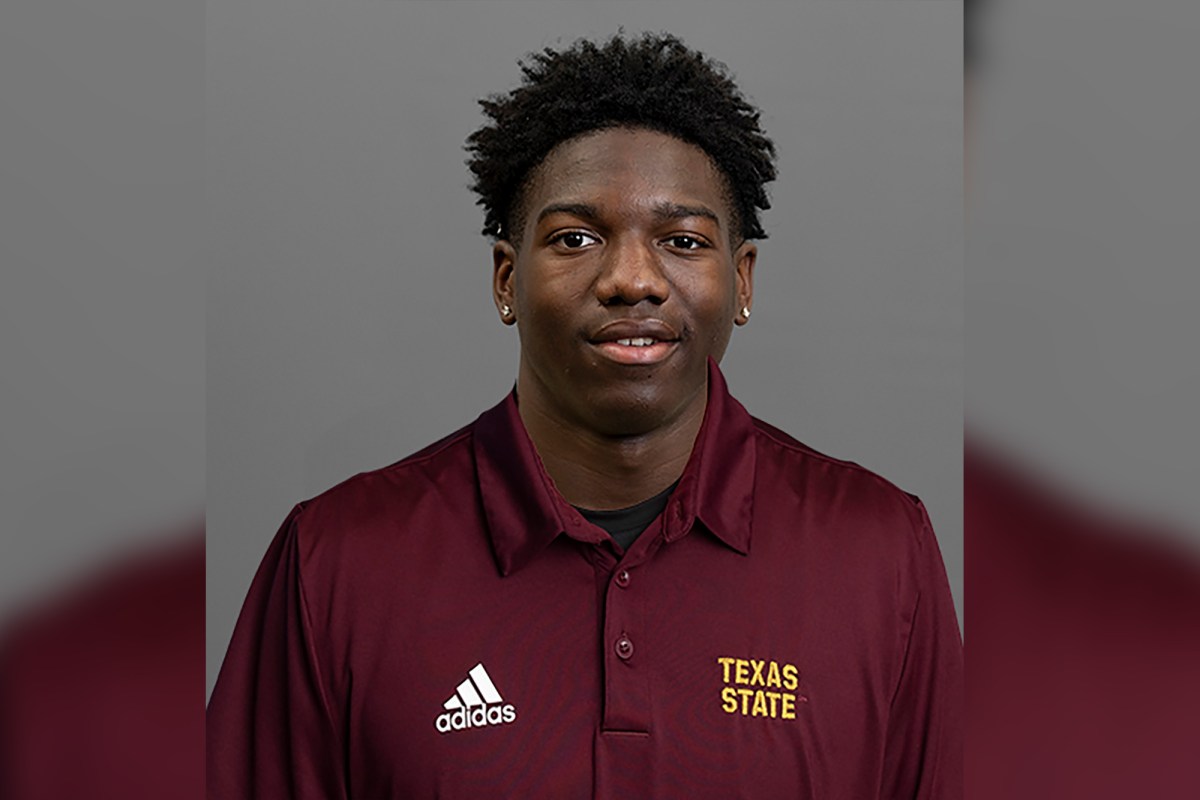 Zaidu Sanusi the unexpected executioner of an overwhelmed Olympique de Marseille like Leonardo Balerdi and Florian Thauvin: find the tops…