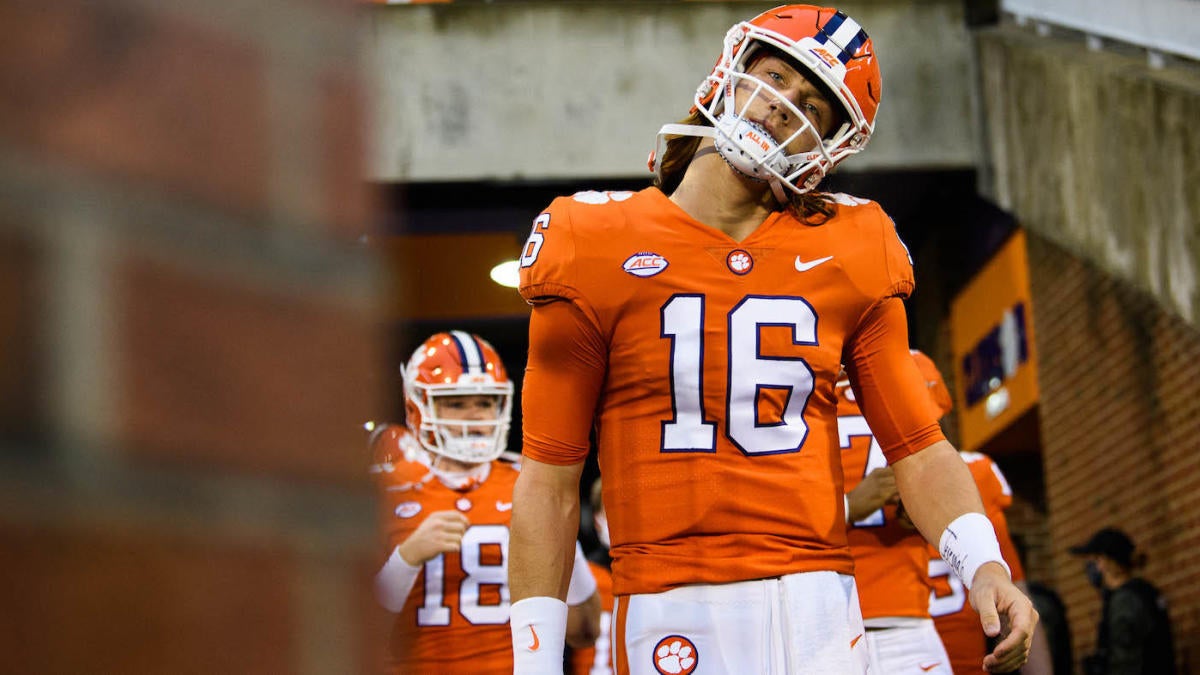 No. 4 Clemson and Florida State were set to tee it up at noon ET in Tallahassee in what should have been Tigers quarterback Trevor Lawrence’s return to action following a positive COVID-19 test. His return will have to wait. The two schools and conference announced Saturday morning that it has been postponed after “both teams’ medical personnel were unable to mutually agree on moving forward with the game,” according to the ACC.

Most of the games that have been due to positive COVID-19 tests or contact tracing that brings them below the 53-player threshold. The statements from both sides seem odd to say the least.

“We are disappointed that we will not be able to play today’s game against Florida State,” Clemson athletic director Dan Radakovich said. “Clemson has followed all of the ACC’s protocol in preparation for this game. We look ahead to returning to action next week against Pitt for Senior Day and Military Appreciation Day.”

Florida State coach Mike Norvell seemed to suggest that the medical issue that caused the postponement is connected to his team.

“Our first priority is the health of our student-athletes, and I appreciate the protocols that have been put in place by FSU and the ACC to ensure everyone’s health while allowing us to play this season,” FSU coach Mike Norvell said. “It’s unfortunate that we will not have the opportunity to compete today, but we hope to be able to play Clemson in December. I am thankful for the support and coordination between our administration, Clemson and the ACC office. Our team will now turn our focus to hosting Virginia next week.”

The Tigers and the Seminoles both have Dec. 12 as an open date, but no official makeup date for the game has been announced.

The ACC also announced several schedule adjustments Saturday. The Louisville at Boston College game that was recently moved to Dec. 12 will now be played Nov. 28. The Wake Forest at Louisville game originally scheduled to be played Nov. 28. has been moved to Dec. 19. The ACC also announced the Wake Forest at Duke game originally set for Nov. 21 but was postponed has been canceled.

WINSTON-SALEM, N.C. (AP) — Jonah Antonio and Ian DuBose had 14 points each and Wake Forest held off Longwood for… 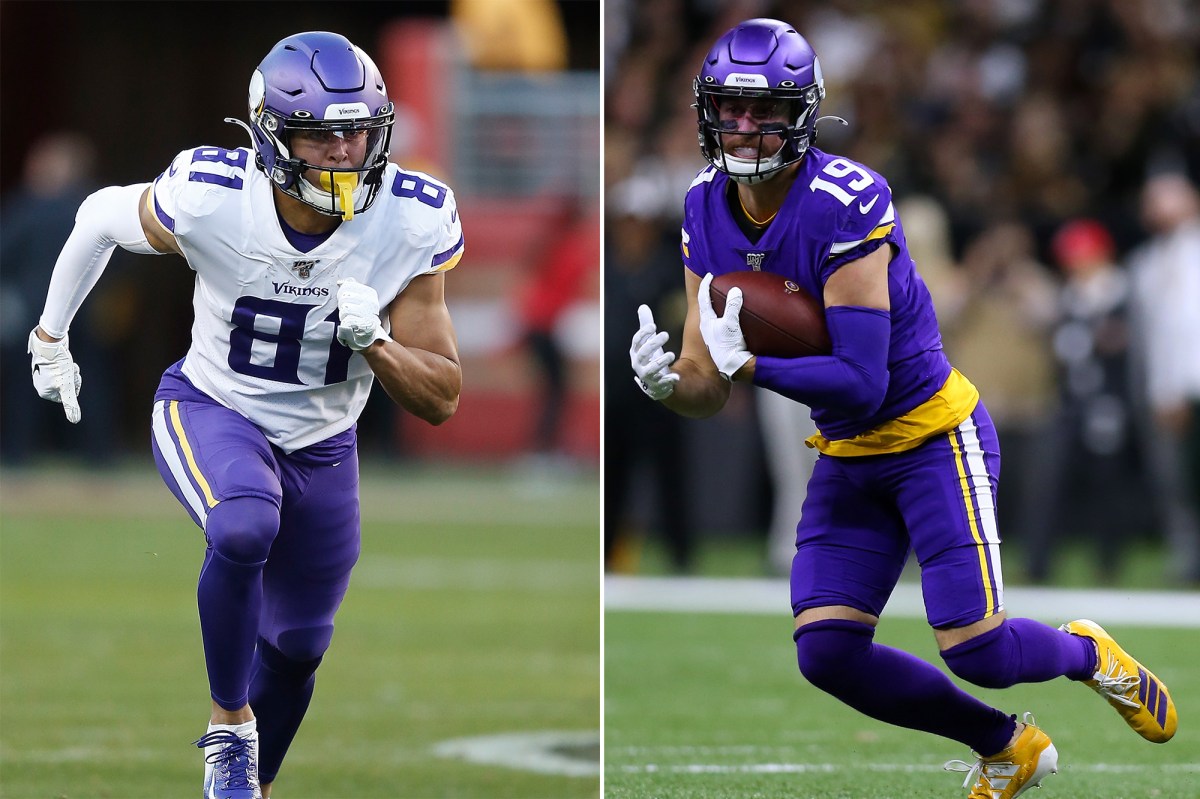 No one likes it when a star player is sidelined. And in the chaos of 2020, the element of COVID-19… 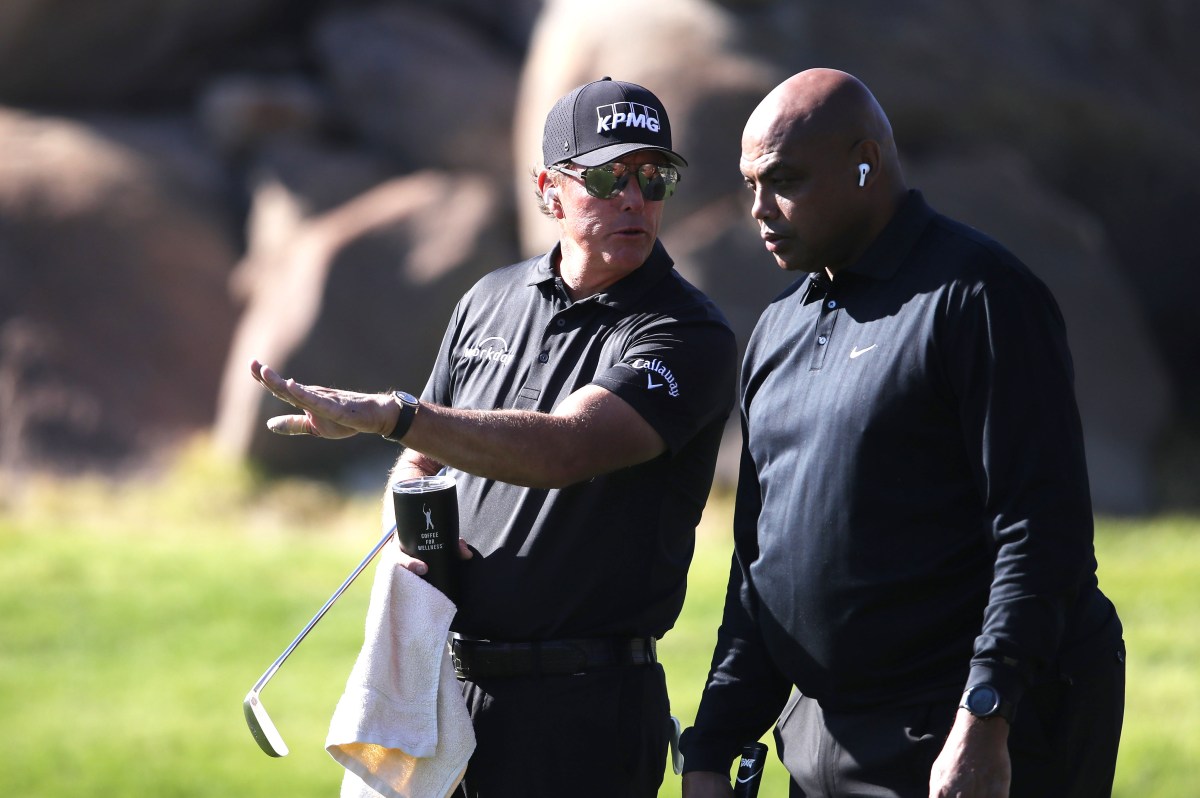