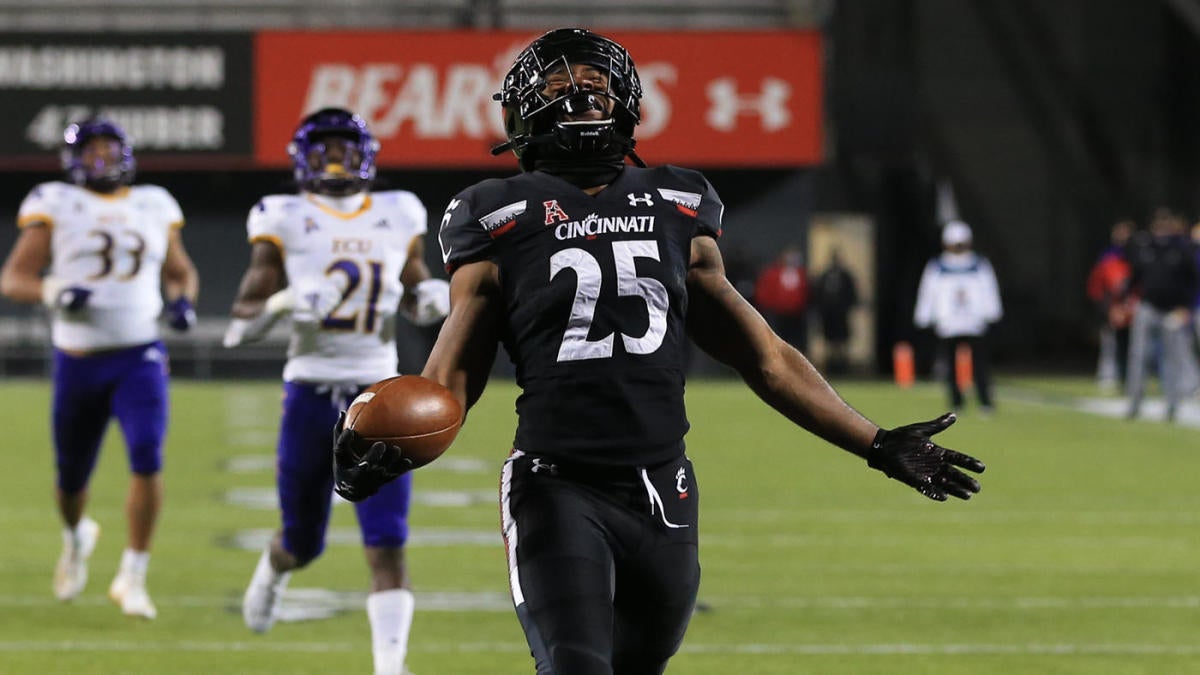 The first edition of the College Football Playoff Rankings for the 2020 season will be released next week, and one of the biggest questions going into the night will be where No. 7 Cincinnati falls and if it’s close enough to the top four to consider the Bearcats to be a College Football Playoff contender. Of course, that’s if Cincinnati can remain undefeated with a major road test against American Athletic Conference rival UCF on Saturday.

Never before has a team from outside the Power Five made the College Football Playoff, but Bearcats fans are hoping that this season, with circumstances never experienced in the sport, might also include the fall of that playoff era trend. Cincinnati has the argument for having more data points than a Wisconsin or an Oregon, who have only played two games each, and AAC commissioner Mike Aresco argues that having to “struggle through a long season” should play a significant factor when the committee is debating the best teams in the country.

But while many teams have struggled through a long season, Cincinnati is dominating. Its 7-0 record includes four wins against teams whose current records are .500 or better and the Bearcats are averaging 41.6 points per game while only allowing 12.4 points per game. UCF presents an interesting challenge in the midst of this CFP debate, not only since it was the Knights who came the closest to crashing the playoff during their undefeated 2017 season, but because it was a 27-24 Bearcats win last season that signaled a changing of the guard in the AAC East. There are no divisions in the conference this season, but the familiarity and rivalry remains. Cincinnati knows it can’t look past UCF to the Tuesday rankings release and the Knights would love nothing more than to throw a wrench into the Bearcats’ playoff-crashing plans.

Cincinnati: The primary reason the Bearcats should be taken seriously as a candidate to go undefeated and challenge for a College Football Playoff spot has been the improvement of the offense throughout the course of the season. Desmond Ridder was banged up for much of 2019 and occasionally appeared to be a limiting factor in the offense but now he’s the reason that side of the ball is thriving. Over the last four games, Ridder has accounted for 17 touchdowns, 886 passing yards and 398 rushing yards at 10.5 yards per attempt. According to Cincinnati, the last FBS player to hit all of those numbers over a four-game span was Lamar Jackson during his 2018 Heisman Trophy-winning season. Ridder is going to be a key steadying presence for the Bearcats as they try to remain undefeated through a three-game road stretch to close the season, but there’s no one else that Cincinnati fans would rather have under center. The Bearcats have won 87% of Ridder’s 31 starts, giving him the fourth-best winning percentage among FBS quarterbacks behind Trevor Lawrence, Ian Book and Zac Thomas of Appalachian State.

UCF: There’s a real pride factor on the line here with a chance to notch a quality win and return to the conference championship race, even if some of the bigger goals of previous seasons appear to be off the table. Josh Huepel and this Knights staff are not interested in hearing storylines or narratives that suggest UCF’s time as a giant is over. The overwhelming offensive firepower remains, as UCF leads the nation with 619.1 yards per game — a pace that would have the Knights threatening for the FBS record held by the 1989 Houston Cougars (624.9) — but back-to-back losses against Tulsa and Memphis have limited the expectations. Why should expectations be limited? UCF lost those two games by a combined nine points, and Saturday is a great chance to remind the entire country of how close this team is to being undefeated itself and worthy of being in the conversation as the best team in the AAC.

UCF had won 21 consecutive games at the Bounce House coming into the season and is only a couple possessions away from being undefeated itself. The Knights strength (offense, passing in particular) fits right into Cincinnati’s strength and last year that led to a lower scoring game than UCF was used to playing. This year I think it breaks the other way and we’ve got a shootout on our hands that is either a narrow Cincinnati win or an outright upset for the home underdogs.   Pick: UCF (+4.5)

WTA ranking: Sabalenka ends the year in the Top 10 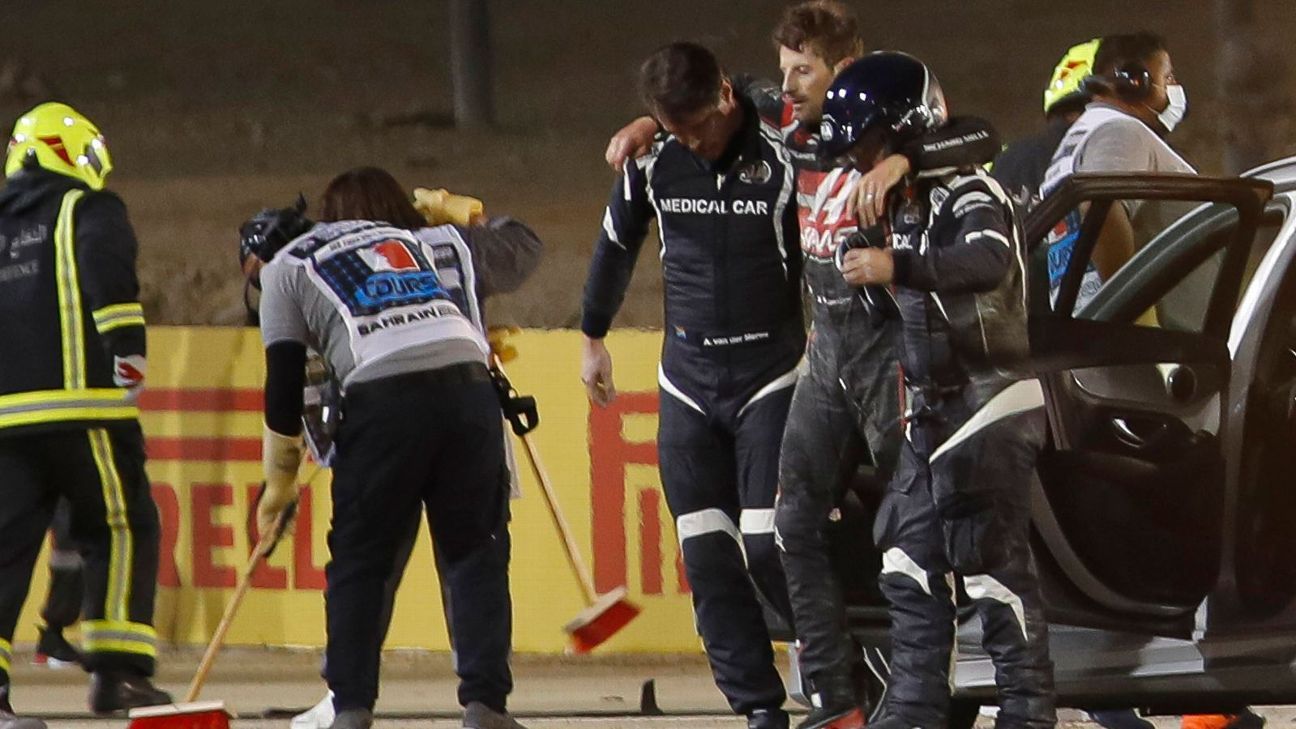 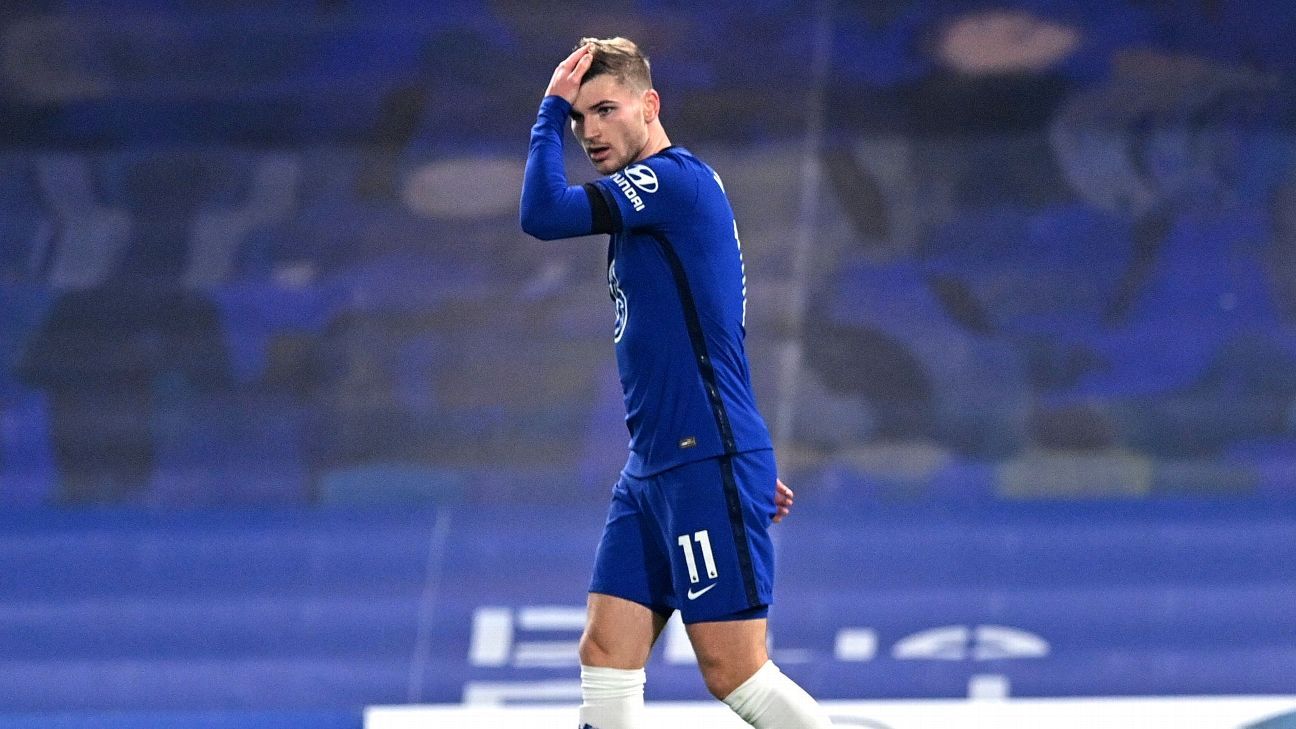 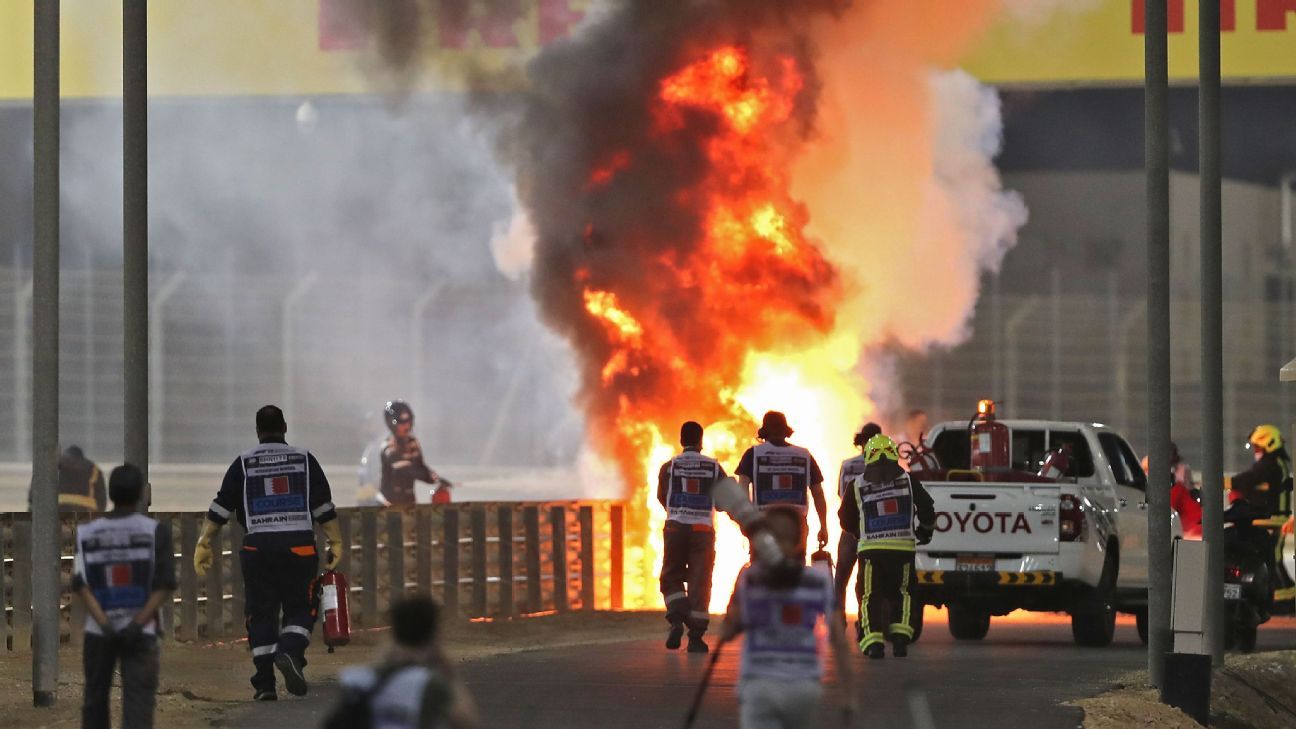 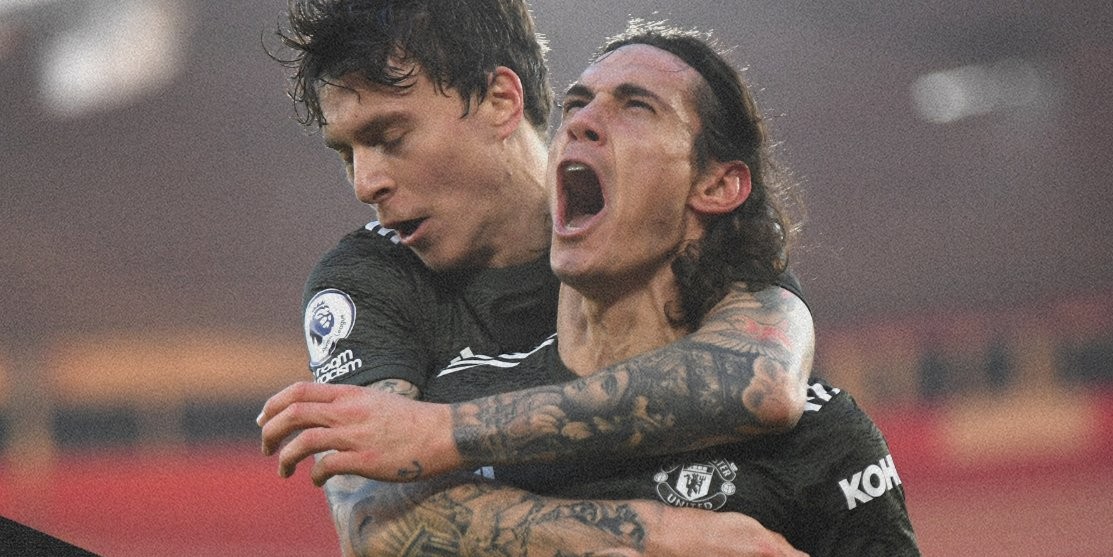