In a late match of the 7th day of the Top 14, Bayonne managed the small feat of dominating Toulon (35-29), which remained on four consecutive wins in the league.

In a late match of the 7th day of the Top 14, Bayonne managed the small feat of dominating Toulon (35-29), which remained on four consecutive wins in the league.

Toulon had a golden opportunity. Before the match in La Rochelle this Sunday against Racing 92, Patrice Collazo’s players had the opportunity to take the lead of the Top 14 during a trip to Bayonne, a game late for the 7th day. But all did not go well for the Toulonnais. If Baptiste Serin, who will join the XV of France at the start of next week, opened the scoring after five minutes of play, the Bayonnais quickly took control in this meeting. While Gaëtan Germain equalized eight minutes later, the RCT lost Ma’a Nonu, author of a tackle without a ball on Guillaume Rouet, for ten minutes before the rowing scorer gave his team the advantage. for the first time in the match, they who never let go afterwards. The Toulonnais pushed to come back but were weakened, which Aymeric Luc took advantage of. On a pass after missed contact from Isaia Toeava, Yan Lestrade was able to recover the ball and shift his rear which made his top speed speak to flatten against after a race of 60 meters.

After a new penalty signed Gaëtan Germain, Filimo Taofifenua further materialized the Bayonnaise domination over this first period. Following a maul of his team, the Bayonnais third-line forced the passage against Erwan Dridi to flatten the second try of the Basque club in this meeting and offer his team a margin of 20 points. A timid Toulon reaction followed with Gervais Cordin who improved the work of his scrum after dismissing Maxime Lafage to score. It was finally with 19 points ahead that Bayonne found his locker room, Gaëtan Germain not trembling 55 meters from the poles and then succeeding in a final penalty following a fault by Duncan Paia’aua. The Toulon opening half was in turn given a yellow card for a ballless charge on Peyo Muscarditz. Not satisfied with the performance of his team Patrice Collazo scolded his players who came back with better ambitions.

Barely nine minutes after the resumption, Eben Etzebeth stood out by coming to conclude, on a wise pass from Sergio Parisse, a highlight of the RCT before Gaëtan Germain succeeded in his eighth kick. Baptiste Serin went there with his try shortly after the hour mark, beating the Bayonnaise defense out of a five-meter scrum. However, while Gaëtan Germain kept Rowing thirteen points ahead of Toulon, the Basques had a big weak time. Michaël Ruru took a yellow card for having intentionally taken out the ball to avoid a try from Baptiste Serin, an action which also earned a penalty try for the Var and Swan Cormenier also joined his bench for a gross foul in the scrum. Two less, the Bayonnais closed ranks to hold the score and were also helped by Christopher Tolofua, out ten minutes for an uncontrolled clearing. After Gaëtan Germain’s first failure at the foot, Bayonne was able to savor this second success in a row (35-29), which allows the Basque club to regain eighth place when Toulon remains at the foot of the podium and sees its winning streak come to an end.

Marquinhos: “It doesn’t matter the way”

Manchester United’s Emily Ramsey: ‘We’re all about hunger and talent’ 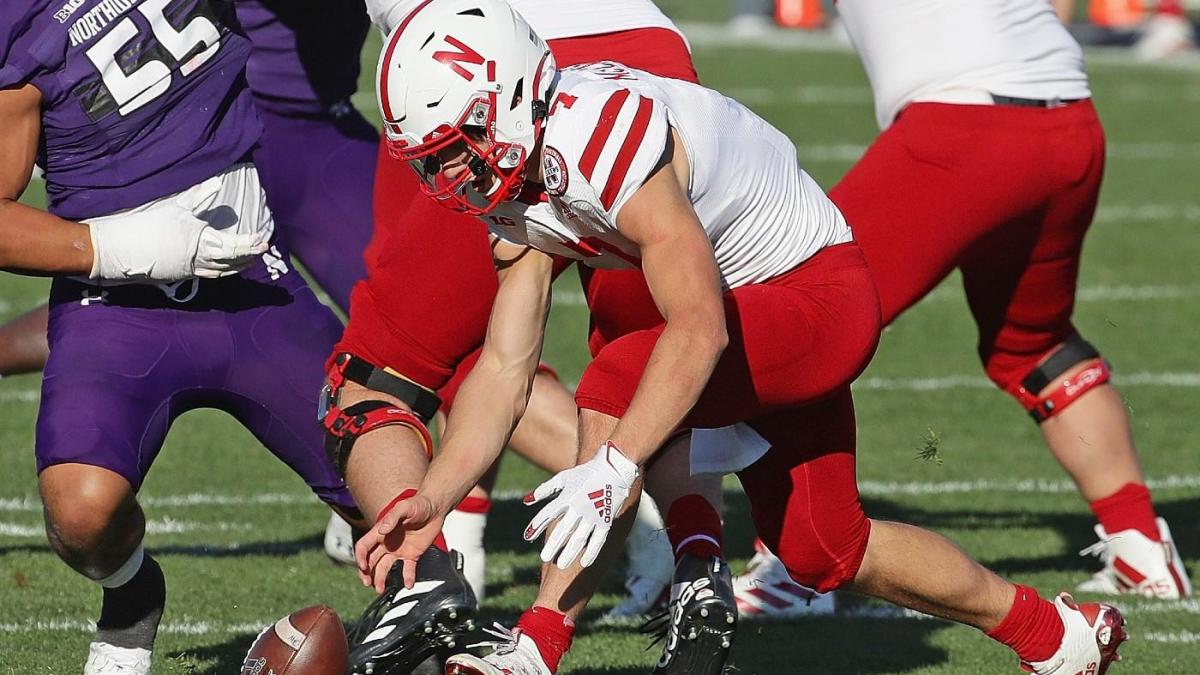 I received a message from a reader on Saturday with a question I didn’t have an answer for. Now, there…