Wales took advantage of the reception of Georgia to sign their first victory in the Autumn Nations Cup (18-0), without taking the offensive bonus.

Wales has unlocked its counter! Wayne Pivac’s six-game losing streak got the better of a valiant Georgia side, who remained on a clear setback at Twickenham against England. Dominator in melee, the XV du Leek quickly pushed the Lelos to fault with Callum Sheedy who did not miss the opportunity to open the scoring in the 9th minute. A start to the match that the Welsh were slow to materialize, however, Louis Rees-Zammit scoring his team’s first try shortly before the half hour mark. An achievement that allowed Wales to regain its locker room with ten points ahead, Tedo Abzhandadze missing the target before the siren.

Returning with a different state of mind on the lawn of Parc y Scarlets, the XV du Poireau added to the bill eleven minutes after the break. Following a high tackle signed Jaba Bregvadze, Callum Sheedy did not tremble against the posts. Reduced to fourteen after the yellow card received by Beka Saghinadze following a tackle deemed dangerous by the referee on Justin Tipuric, who could not resume play, the Georgians suffered but without breaking excessively. Only Rhys Webb, five minutes from the end of the game, managed to break through the Lelos’ defensive curtain to flatten a second Welsh try. The XV du Leek signed a victory far from convincing (18-0) and will have the opportunity to confirm their progress at home against England next weekend. The Georgians, against Ireland, will want to finish on a good note.

It’s hard not to feel sorry for these Jets

Ugo Humbert, the other smile of French tennis

Tiger in neutral, 5 back as round continues Sat. 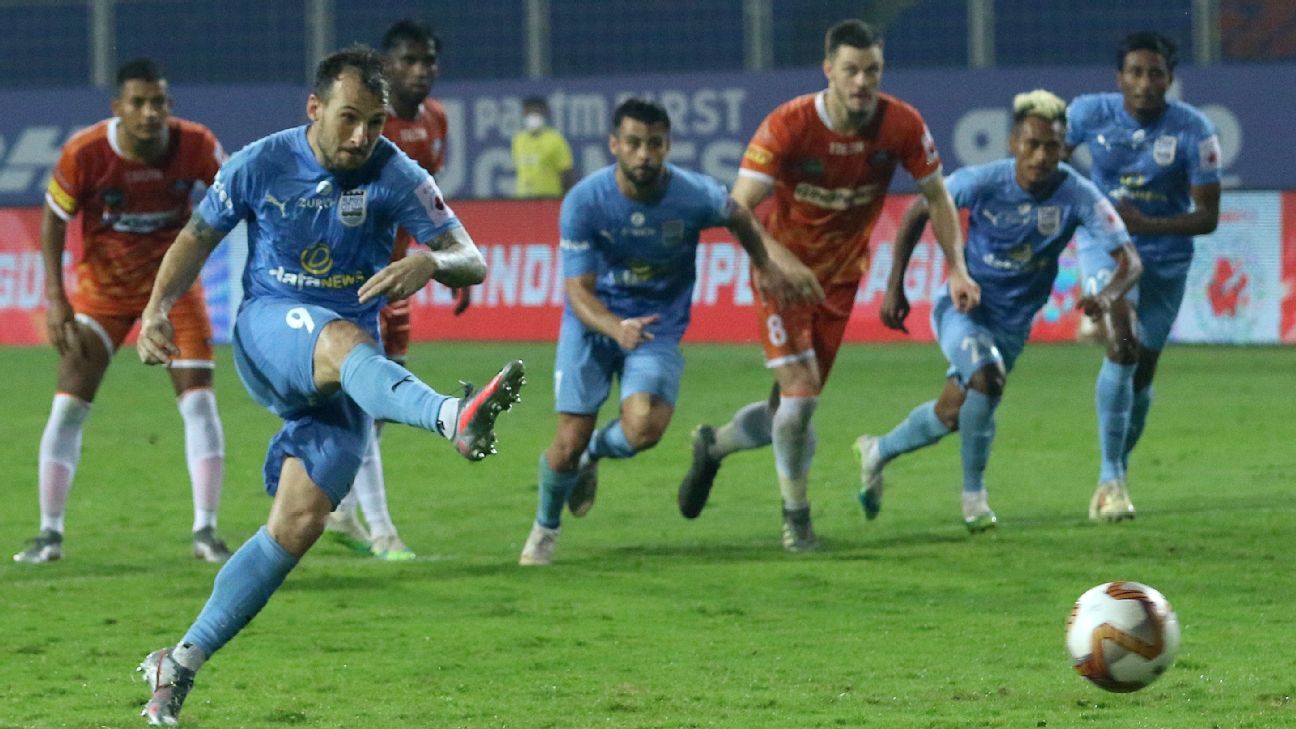 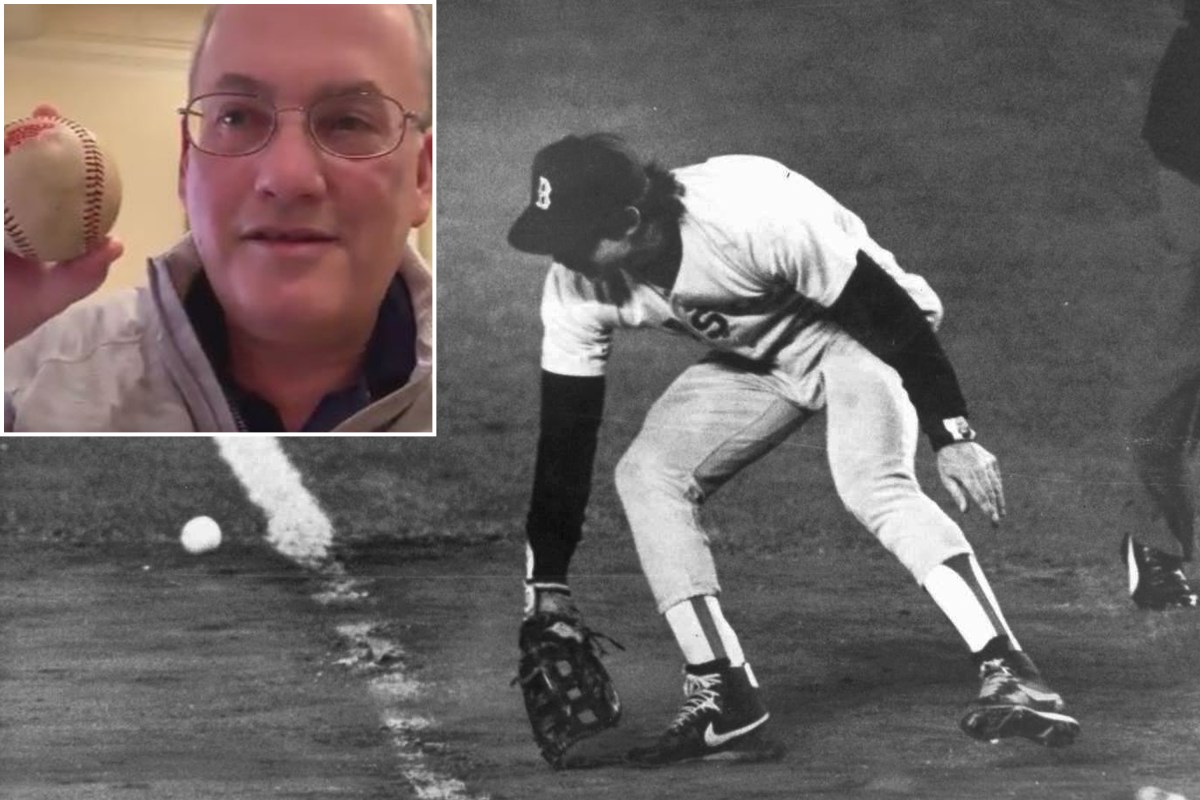