The organizers of the Australian Open have announced that the 2021 edition of the junior tournament has been postponed. A decision will be made within 72 hours for the senior tournament.

Young Frenchman Harold Mayot will remain defending champion at the Junior Australian Open for longer than expected. The 2021 edition of the tournament has indeed been postponed, due to travel restrictions linked to the coronavirus pandemic. “Australia has had relatively few cases of covid-19… and this has been achieved through strict biosecurity measures that include limiting international travelers to Australia and a mandatory 14-day quarantine for all international arrivals. These limits along with the increased biosecurity requirements unfortunately made it extremely difficult for us to host a junior event at the 2021 Australian Open. The Australian Federation wrote to the young players, adding that they hoped to organize a replacement tournament later in the year.

Regarding the senior tournament, a decision will be made within 72 hours, announcement The Age, the local Melbourne newspaper. The Prime Minister of the State of Victoria, where the Australian Open takes place, wanted to be optimistic: “From December 7, the planes will return to Melbourne, and a system of quarantine in hotels will be reset. It is not a simple thing to welcome several hundred or even more than 1000 athletes, their staff, the media, for such an important event. It has to be done safely, it has to be done right. I am very confident that we will have an Australian Open early next year. But the exact timing and the exact arrangements we have in place are not yet settled, ”said Daniel Andrews. Earlier this week, the Victoria government banned players from arriving before the start of January, which could cause the start of the Australian Open to be postponed, as players would have to meet the two-week quarantine, then it would take at least two more weeks of preparation tournaments. But the state of Victoria could give up a little ballast and allow them to come to the country earlier. By Tuesday, we’ll know more.

Charlie Morton has no shortage of MLB free-agency suitors

Continental Cup roundup: Arsenal out despite penalty win over Spurs 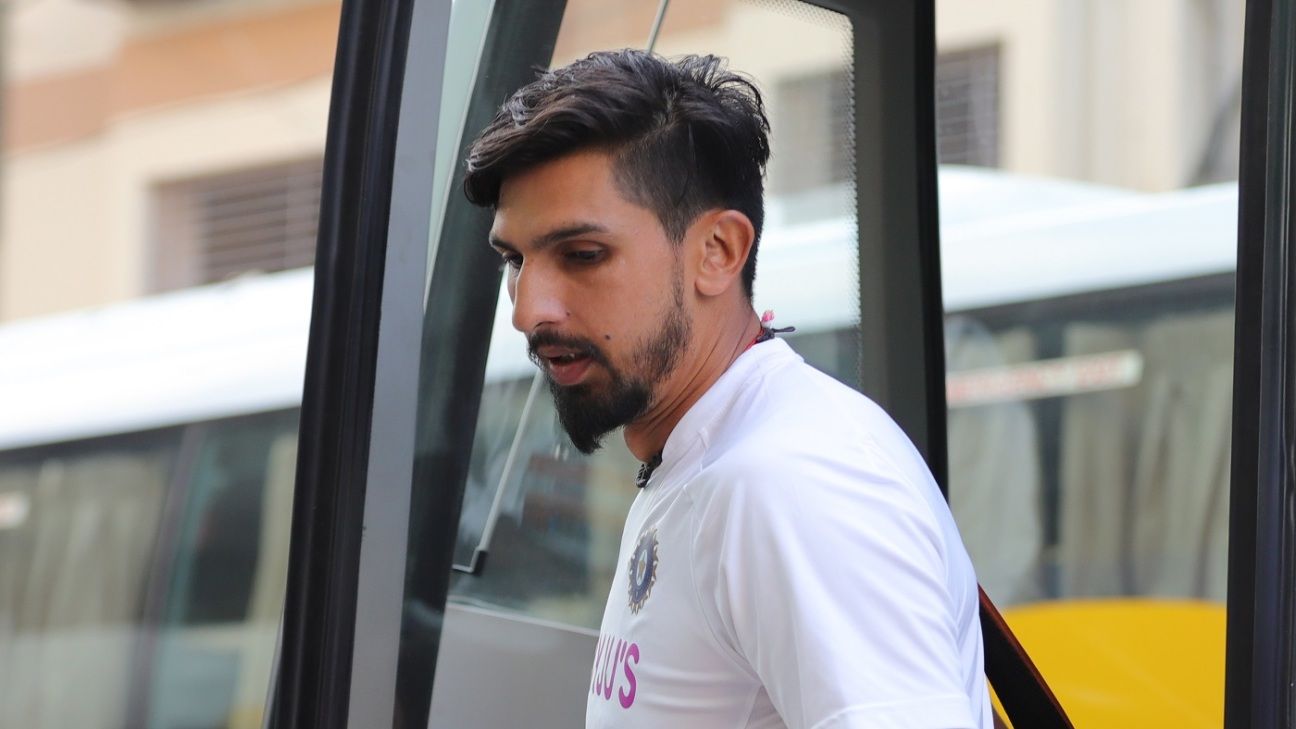 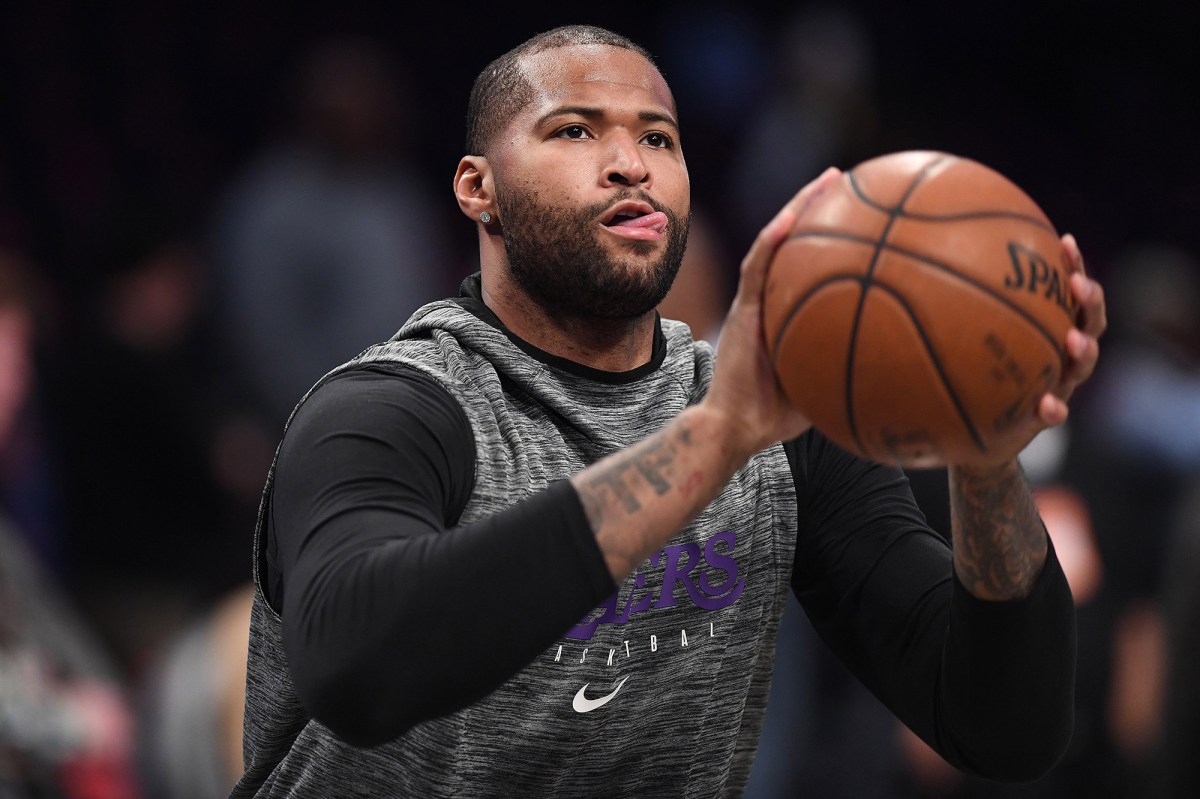 So far the Rockets are not shedding All-Stars. In fact, they have added one. Despite rumors of discontent from Russell… 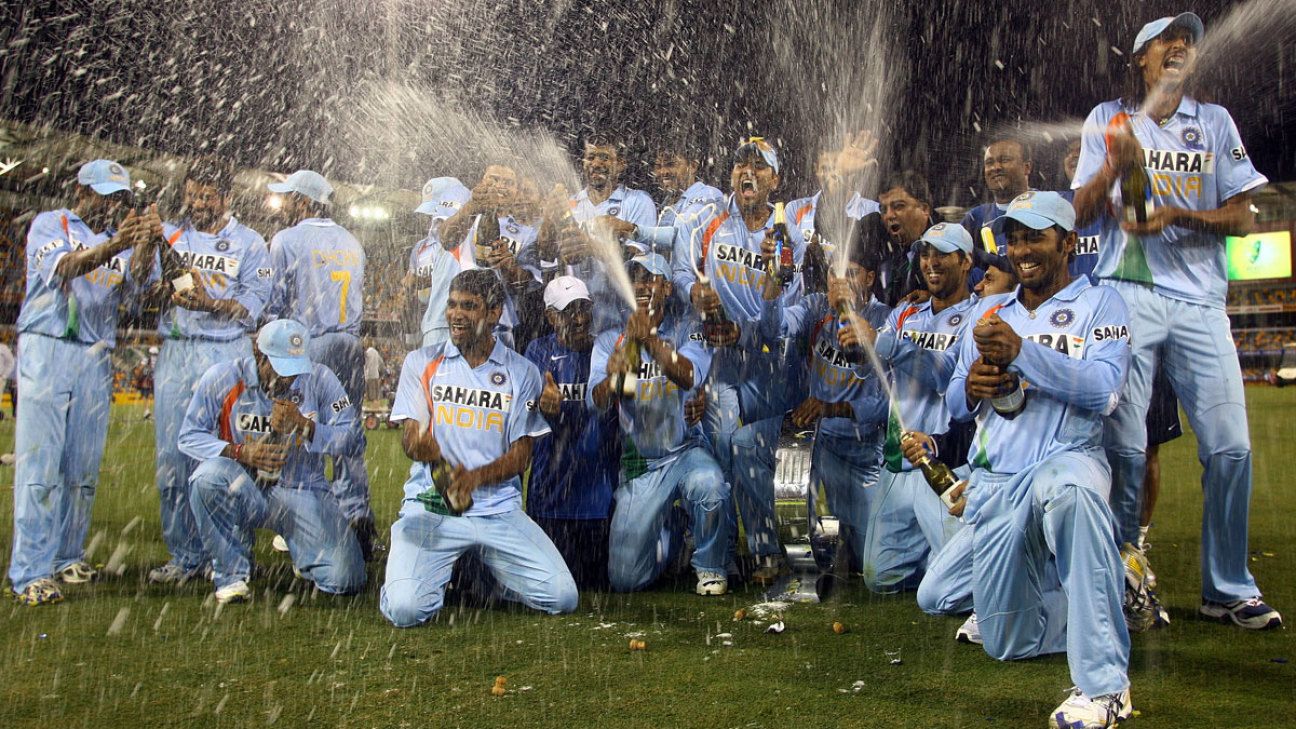 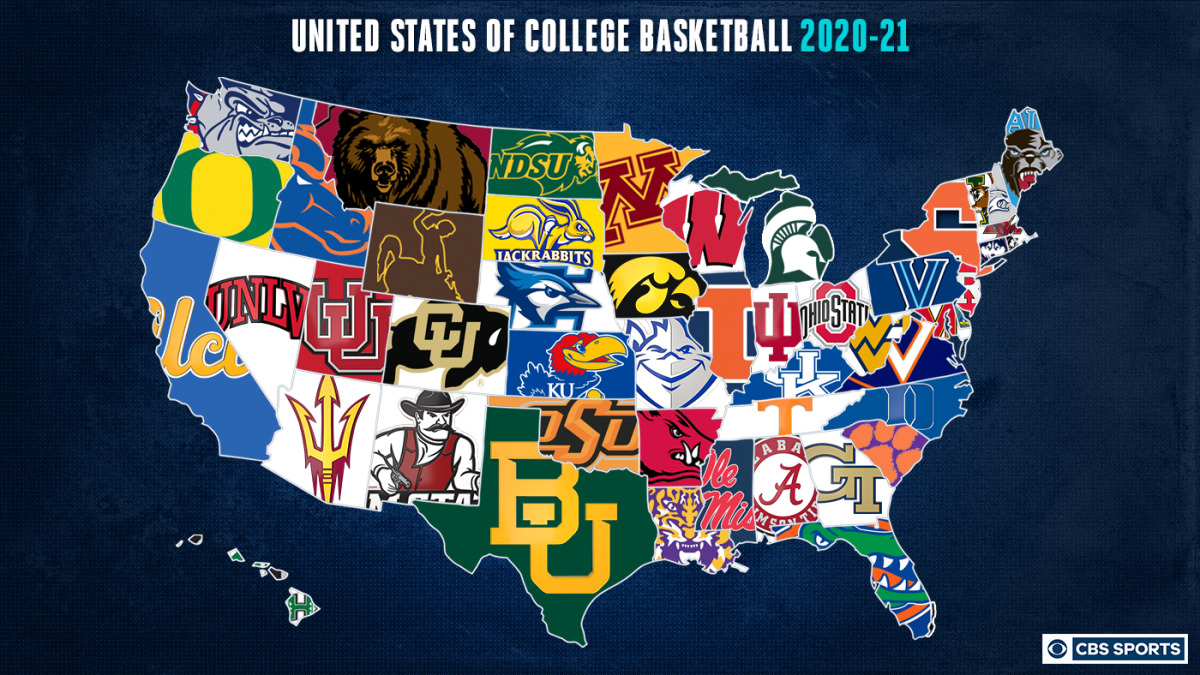