Tops / Flops Monaco-PSG: Volland, executioner of a Paris who has lost track

The double of Volland, the coaching of Kovac, but also the decay of PSG in the second half: find the Tops and Flops of this Monaco-PSG (3-2).

Volland unbalanced PSG
Rookie from last summer, Kevin Volland was a real poison for the Parisian defense. Placed in attack, the German striker was twirling, showing himself to be the first dangerous on a free kick (10e), then on a head (50e). Before signing a double, like a real fox of the surfaces (52e, 65e). Very intelligent, his movements destabilized the club in the capital.

Niko Kovac’s winning moves
The ASM coach had his nose at the break. Seeing his team lacking consistency, he brought in left side Caio Henrique and experienced Cesc Fabregas. Two changes that balanced his team well and brought more consistency to the team in the second half. Knowing how to place himself between the lines, Fabregas brought his technical quality and was a decisive passer, then scorer on the 3-2 penalty.

Mbappé, a double for nothing
On the lawn of his training club, Mbappé shone again. Even if it ultimately did not serve his team. In legs, the striker who returns from injury delivered a first act of beauty with two goals scored (25e, 37e) and a third refused for offside (44e). In a more usual register, where his deep calls hurt ASM, he struggled more after the break and gave up his spot before the end. Seeing his team from the bench liquefy.

Paris liquefied after the break
After a well-mastered first act, the PSG inexplicably lost ground in the second half. Rather consistent in its organization so far, Paris has lost its solidarity with more spaces left between the lines, a team cut in two where the offensive players have not ensured the withdrawal and substitutes who have not brought anything, starting with a Neymar too tight physically. Not reassuring before his capital match in the Champions League against Leipzig next Tuesday.

Parisian defense at bay
Thomas Tuchel has something to worry about in view of the performance of his defense. Starting with the side panels that have been overtaken in length and width. Layvin Kurzawa thus encountered great difficulties in stopping Gelson Martins, as did his counterpart on the right, Colin Dagba, against the young Diop. The Kimpembe-Diallo hinge also did not breathe serenity, the second named being even excluded. As for Navas, he was less serene on his line, with a second goal conceded where he seems too hesitant.

Danilo, still not acclimatized
Arrived a month ago, Danilo Pereira does not yet seem to blend into the Parisian collective. Holder in the middle, the Portuguese seemed slow, without physical resources. Sometimes overwhelmed by the opposing vivacity, he struggled to stem the Monegasque waves and was warned fairly quickly.

Reduction in the number of clubs, playoffs: what new competition format for Ligue 1?

Calendar, schedule, standings: all you need to know about the Autumn Nations Cup

Maradona to have emergency brain surgery

RSM Classic: to a Masters tune … 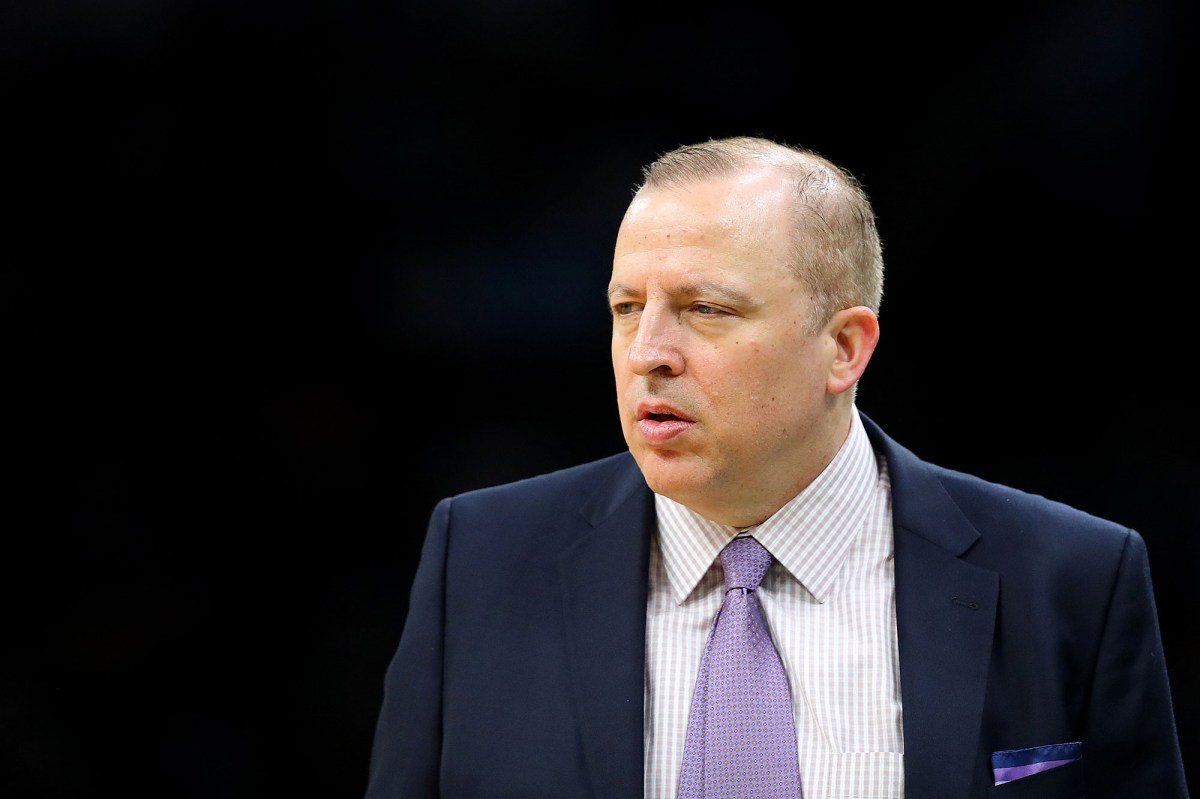