Greg Schiano is back for round two in Piscataway after a messy divorce in which the Rutgers fan base (at least four of the five) disowned him, the higher-ups swore never to mention his name again and they did their best to erase all memory of him when he departed in 2011.

Unfortunately for them, that included a tradition called “winning.” Kyle Flood rode Schiano’s coattails to a 9-4 season in 2012 before the tide receded … he was gone after a 4-8 season in 2015.

Enter Chris Ash, whose biggest accomplishment was allegedly figuring out Michigan’s defensive signals and passing them on to his friends in Columbus. Of course, that begs the question — if true, how bad must his teams have been? His Rutgers squads were outscored by Michigan approximately 896-6 in his four years at the helm.

It would be like batting .014 when you know you’re getting a hanging curve ball every pitch.

Losing and money both talk, so enter Schiano as the Scarlet Knight on his white horse, returning after a failed venture with the NFL’s Tampa Bay Bucs, a stop at a prep school and a stint on the defensive staff at Ohio State. It’s gone about as well as many expected in year one:

But Schiano’s a builder, and he’ll have the Knights competing for fifth in the Big Ten East in no time. With COVID cancellations, general Big Ten East Division disinterest among programs like Penn State and Michigan, this might even be the year.

The Knights are looking for their first win over a “name” program, and Michigan — though Michigan in name only this year — seems ripe. U-M is now playing for pride, and frankly, the Wolverines haven’t shown much of it in their last three games.

There’s no better time than Saturday night on the big stage, in front of 150 murmuring parents and siblings and a primetime audience of dozens more, to prove they care.

Congratulations to all of our staffers for last week’s picks. Sadly, everyone nailed it in picking Wisconsin to handle Michigan. This week’s winner receives a couple packets of airline peanuts, compliments of United this week, a water and a magazine.

CHRIS BALAS: Michigan is a 10.5-point favorite, meaning one of two things — either people haven’t really been watching this team closely, or they think this is the week the Wolverines come to play.

It’s time for these guys to play with some pride in the uniform … and in themselves. Michigan 27, Rutgers 20

JOHN BORTON: Michigan can’t carry any reasonable expectation of going to Piscataway and winning, given its mountain of inconsistency, injuries and issues on both sides of the ball. But it says here the Wolverines summon up just enough can do and want to, making this one of the brighter spots in a long, dark season. The Wolverines’ last stand isn’t likely to last, but on Saturday, they dig in. Michigan 27, Rutgers 24

AUSTIN FOX: The fact that Michigan and Rutgers are basically on even footing right now just shows how far the former has fallen. This year feels like the 2008 and 2014 seasons Michigan suffered through, the likes of which fans never thought they’d see again in Ann Arbor. It’s depressing to even type this, but Saturday’s game against Rutgers is a tossup. Rutgers 27, Michigan 24

CLAYTON SAYFIE: Michigan has to do all the basics to win this game: Show up, show there’s still fight left, not turn the ball over, not have a disastrous performance on defense. But that’s easier said than done this year, and we’ve seen the Wolverines underperform even for the low expectations they’ve set for themselves (injuries and opt-outs have played a factor, too).

Oddly enough, there’s more pressure this week than heading into the “big game” against Wisconsin last week. Michigan has to win, and should. It must be noted that the Wolverines won’t have as much of a home-field advantage that they usually do in Piscataway, but they will find a way to come out on top. Michigan 34, Rutgers 10

DOUG KARSCH: Expect even more changes this week. Rutgers has become transfer-portal U and it’s made them better — they are no longer the B1G’s ‘send-the-band’ game (is that ironically Penn State now?)

The key to not-losing to Rutgers — and this is the whole game — Rutgers took the ball away from MSU 7 TIMES in the opener — and are currently -2 in turnover margin — think about that.

We should see a bette effort this weekend. If not, the problems are far deeper than we feared. Michigan 27, Rutgers 21

MLB free agent tiers: Which stars are true difference-makers for 2021?

49ers getting Samuel, possibly other key players back

SANTA CLARA, Calif. (AP) — The San Francisco 49ers could be getting a handful key players back from injuries this… 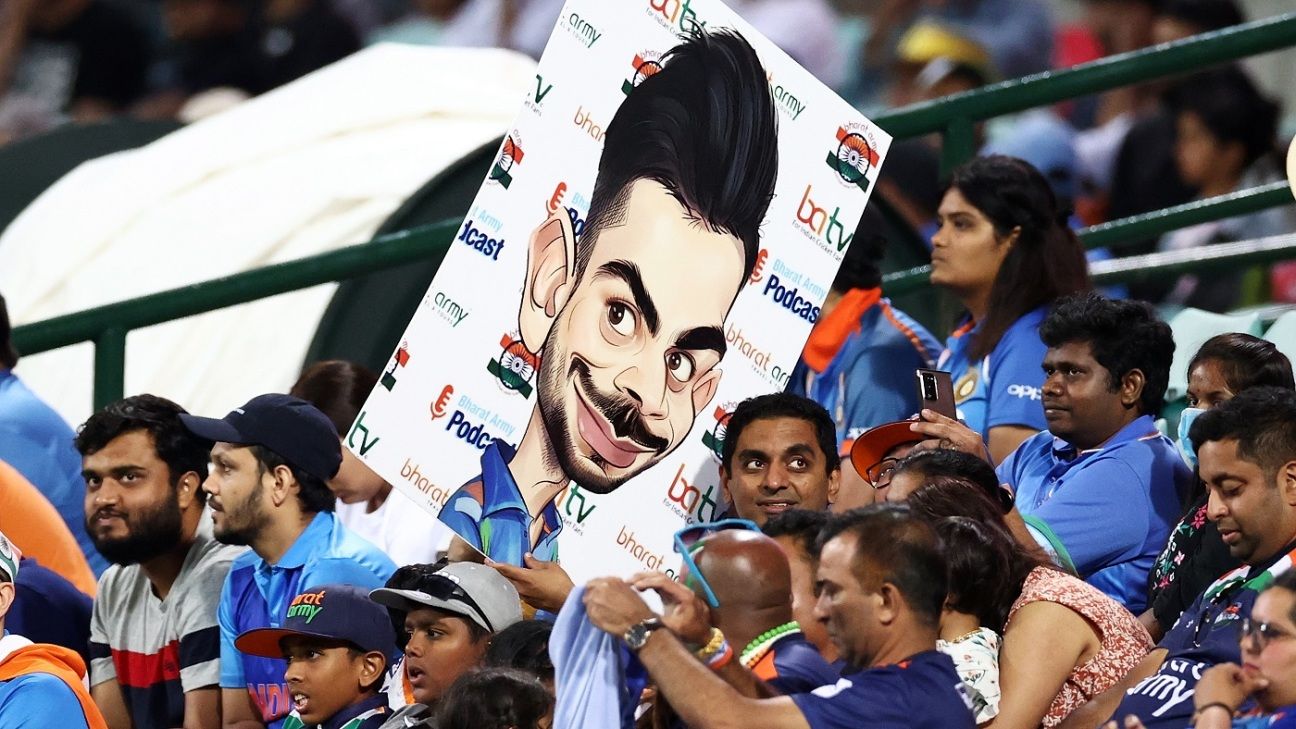 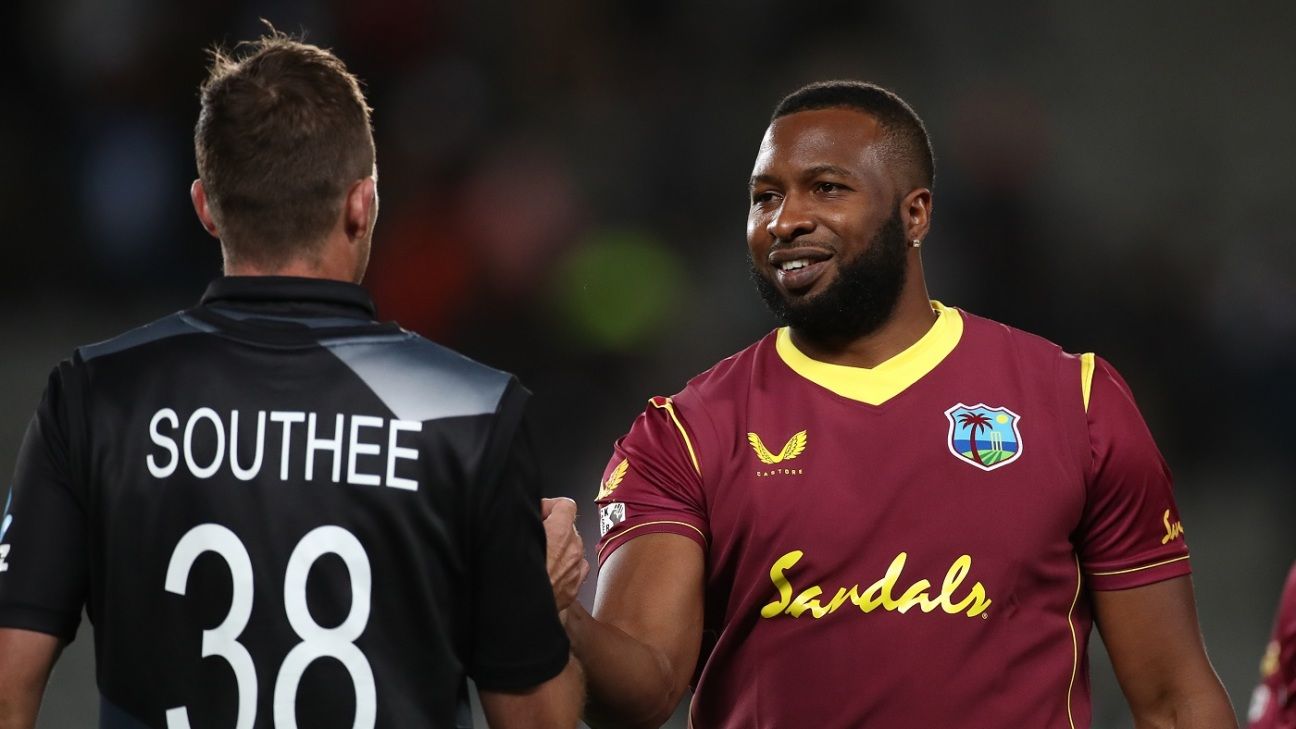 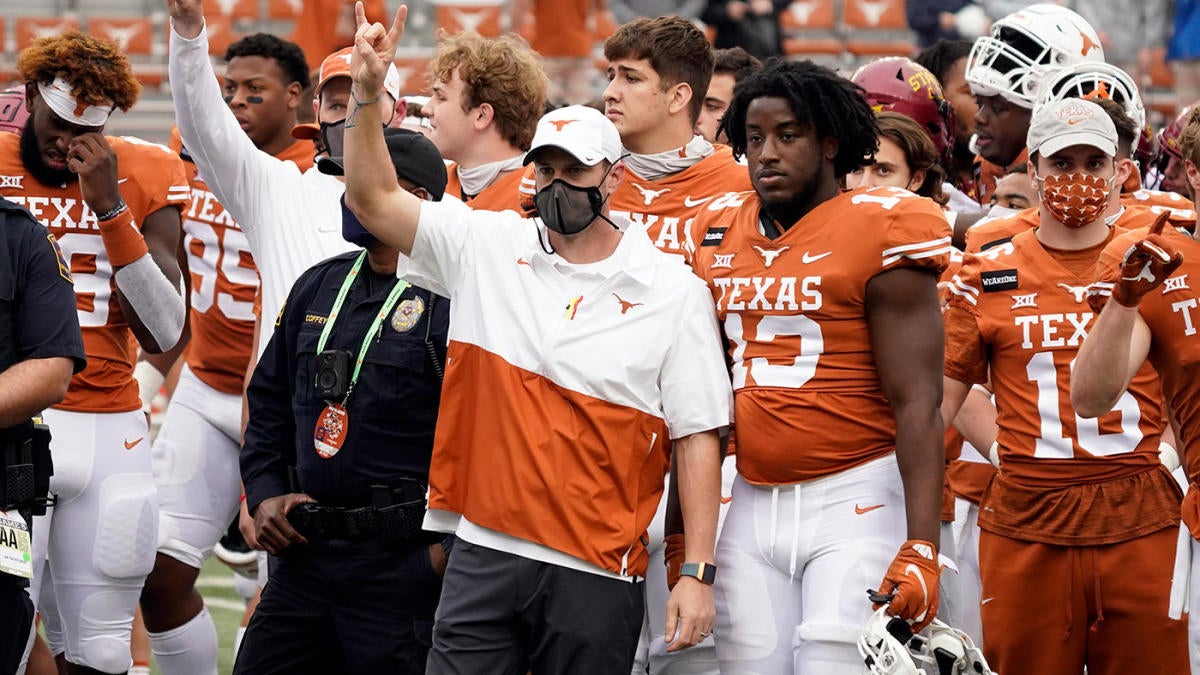