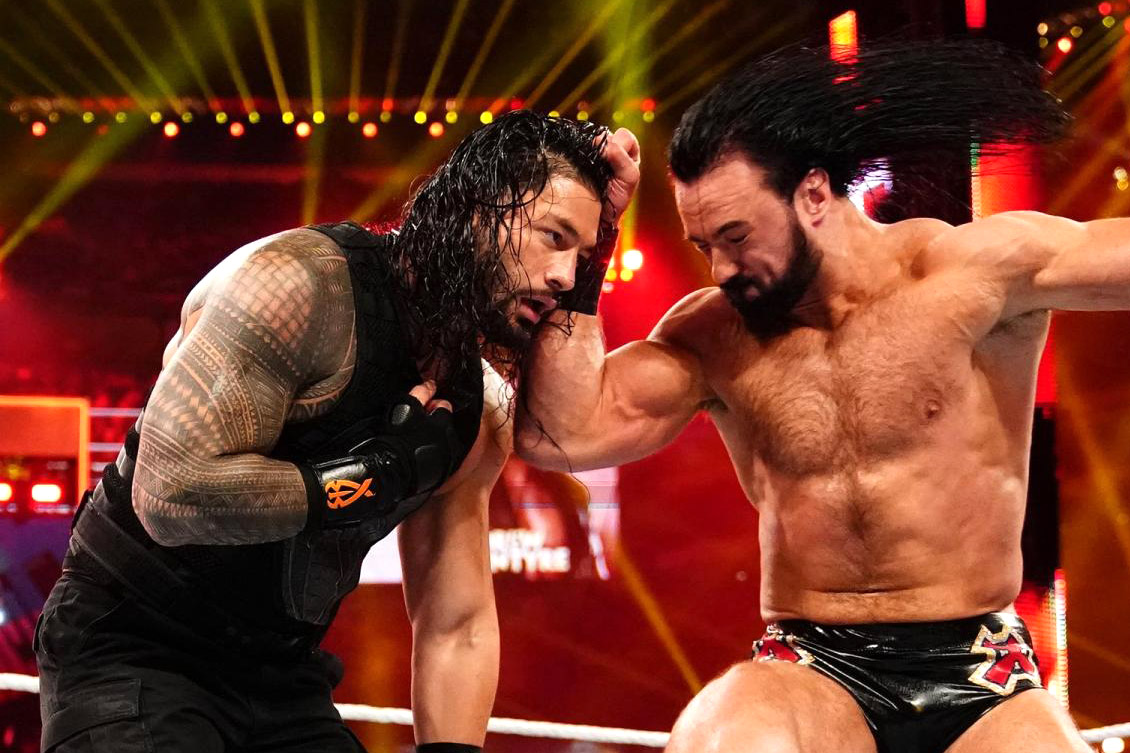 Survivor Series continues to be WWE’s version of an All-Star game, and this year’s feels a little less special.

NXT will not be represented this time and WWE is also coming off a recent draft, so brand bragging rights feel less important. WWE has still built some very good storylines for an event they are calling “best of the best,” but the continued lack of stakes in any of the matches keeps hurting this pay-per-view. Survivor Series (Sunday, 7 p.m., WWE Network) also will be a celebration of the 30-year anniversary of the Undertaker’s debut with the company. He will be appearing to give his “Final Farewell” after retiring this summer.

Here’s what to watch for at Survivor Series 2020:

Triple H compared the potential for a Drew McIntyre-Roman Reigns feud to that of “Stone Cold” Steve Austin versus The Rock. We get our first installment between the new versions of their characters here with only a week-plus worth of build after McIntyre beat Randy Orton on “Monday Night Raw” to become a two-time WWE champion. Reigns is 3-0 against McIntyre in WWE — his last win coming at Stomping Grounds in 2019.

McIntyre showed up to confront Reigns last week on “SmackDown,” mocking the Universal champion’s claim of sitting at the head of the WWE table. The Scotsman is one of the few performers who can physically look down at Reigns, and he can continue the theme of going against wrestlers — unlike himself — whose family names helped get them where they are in WWE.

The match puts WWE in an intriguing and tricky position. Both Reigns and McIntyre have been booked to look super-strong and almost unbeatable. So how does one of them lose here? A clean winner would be put over in a big way. Chances are we won’t get that, especially if WWE sees this as a long-term feud option. There are plenty of outs.

Reigns can pick up his belt and leave or Jey Uso can interfere. “The Fiend” Bray Wyatt is still hanging around the WWE title picture, so he could impact the match. Sheamus has also been very “friendly” to McIntrye lately, so maybe he interjects himself.

Then there is Mr. Money in the Bank, The Miz. Maybe he attacks McIntyre, cashes in and pins him. Reigns doesn’t help and walks off smiling as McIntyre, who has been talking trash, is laying defeated in the ring with Miz celebrating.

As with McIntyre vs. Reigns, we have seen the other two crossover singles championship matches before. But that doesn’t mean there isn’t something to gain from them. Raw women’s champion Asuka and SmackDown champ Sasha Banks wrestled four singles matches in July and August. Banks was submitted twice, won with help from Bayley once and the other was a no-contest. A clean win for Banks here would show the audience her character is working at another level now.

Raw’s United States champion Bobby Lashley owns a win over SmackDown’s Intercontinental champion Sami Zayn from Money in the Bank in 2018. These two have had a pretty fun banter going on Twitter about Zayn being the champion of all countries, not just one. Zayn has the most to gain here, but this still feels flat with two heels facing off.

The Raw men’s team in the classic Survivor Series match has a clear story around it. The SmackDown group has been mostly deprived of story and is a mishmash of talent: Seth Rollins, Kevin Owens, King Corbin and Jey Uso. Self-appointed Raw captain A.J. Styles is trying to hold together the loose alliance of newcomers Keith Lee and (Don’t Call Him Matt) Riddle and more seasoned veterans Braun Strowman and Sheamus. So far, it’s not going well. They lost an eight-man tag to Retribution on Monday night. Will this group be able to pull it together? Does Riddle or Lee leave a bigger star?

While we will likely find out Friday who Team SmackDown’s final member is, Uso’s involvement with Reigns makes him the most intriguing member of Team SmackDown to watch. Does Jey get put over in a big way or will he get a tongue lashing from the Tribal Chief if he gets eliminated?

What started feeling like Lana being punished for her husband Miro’s “brass ring” comments in All Elite Wrestling has now become one of WWE’s more interesting storylines. Lana, who is also getting her own episode of WWE Chronicles on Saturday, looks like she is in the midst of a babyface push after been put through the announce table nine times by Team Raw mates Shayna Baszler and Nia Jax. The current WWE women’s tag team champions keep telling her she is the Survivor Series team’s weakest link and she should just quit — something that mirrors Lana’s real-life perseverance to become a wrestler.

Having Lana be the key to a Team Raw victory would be the perfect payoff to this story. But they could also have her start getting some singles wins after she fails at Survivor Series, hits rock bottom and finally stands up to the bullies.

The match features a lot of other talent WWE is trying to get over, especially Bianca Belair, Ruby Riott and Liv Morgan on Team SmackDown and late addition Peyton Royce for Raw after Mandy Rose and Dana Brooke were written out of the match with injury angles.

New Day of Raw facing the Street Profits from SmackDown is as close to a dream match as you can get in WWE’s tag team division right now. It’s also a potential show stealer despite the weird dynamic of the two teams swapping tag championships during the draft.

These teams have a lot in common, though Montez Ford and Angelo Dawkins are younger and far less established than Kofi Kingston and Xavier Woods. Both teams can be brilliantly silly and then dazzle in the ring. Here’s hoping they get enough time to do something special.

The Undertaker is expected to finally say goodbye. WWE has made a big deal of The Deadman this month with Network specials and this “Final Farewell.” Details of what this will actually entail have been scarce. You would expect a traditional WWE retirement ceremony filled with gifts, legends and people Undertaker is close with saying a few words about him. Savio Vega, a member of Taker’s famed Bone Street Krew locker-room clique, has said he will be there.

Will any current talent join in to set up one final angle for Undertaker? The obvious choice is “The Fiend”, the heir apparent to Undertaker’s supernatural throne in WWE. If this does happen, expect these two to have a moment with no physicality, just something WWE can go back to later if Taker feels like coming out of retirement and gives The Fiend a little rub right now.

Did The Saints And Bills Show The Bucs And Seahawks Who The Real Contenders Are?

Paris-Bercy: Gasquet makes a success of his entry

‘We have a long way to go’: Tyrone Mings criticises Greg Clarke’s comments 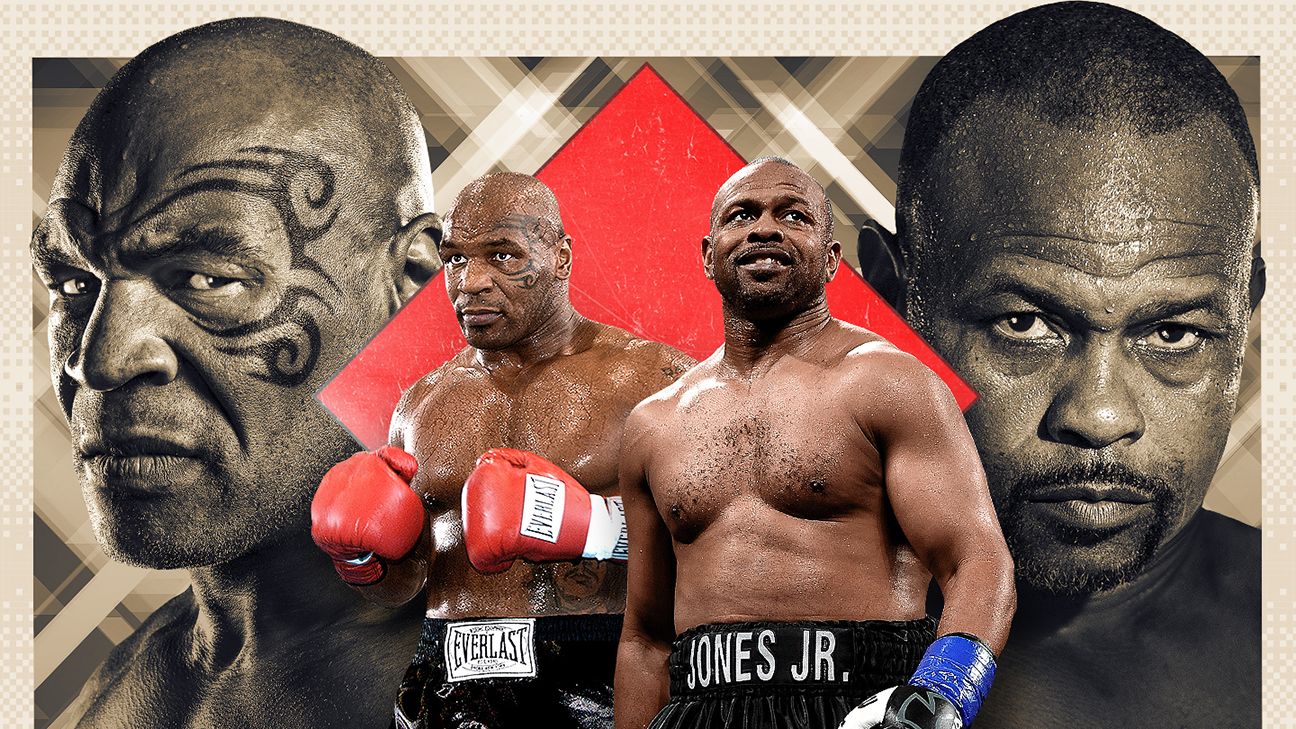 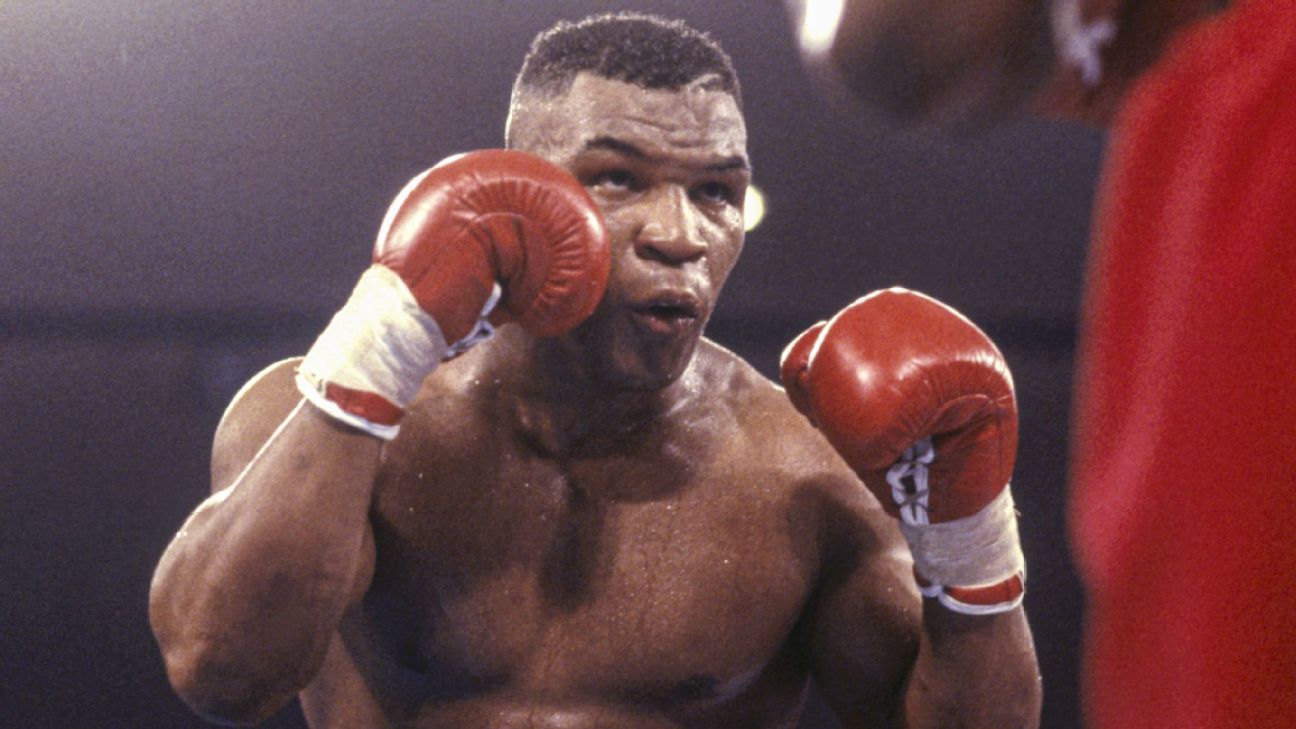 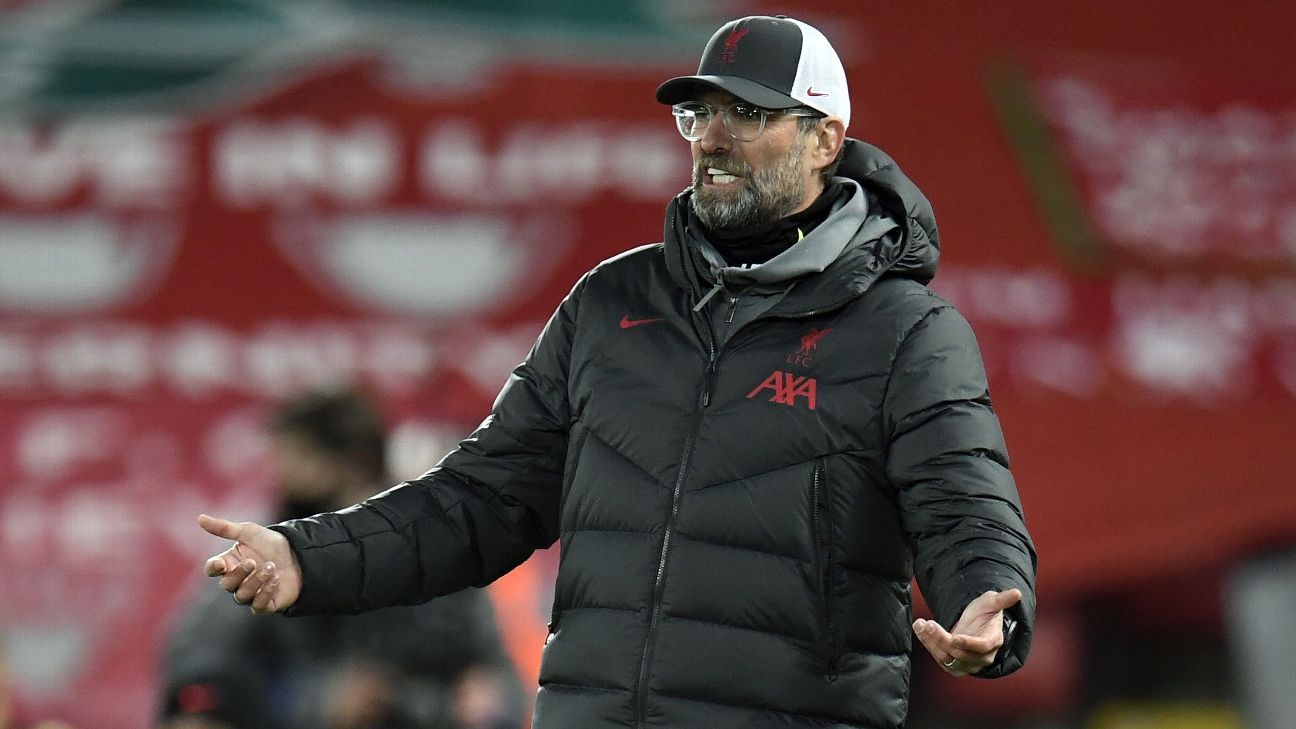