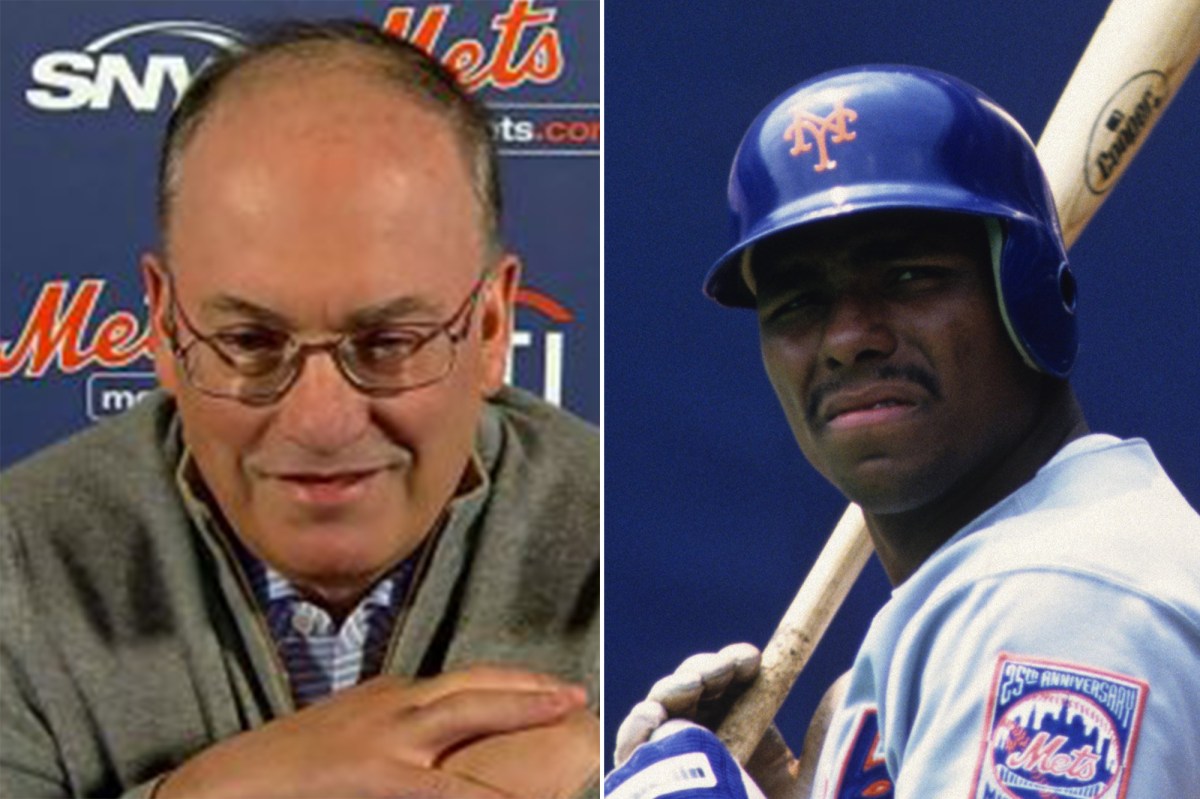 Hands-on Mets owner Steve Cohen has used his Twitter account to respond to a bevy of ideas, including bringing back “Old-Timers’ Day” and putting the team’s newfound Robinson Cano money to use.

Now, he’s apparently thinking of celebrating one of the franchise’s biggest nightmares.

Cohen was asked Thursday night if he would consider paying out the roughly $18 million the Mets still owe Bobby Bonilla in a lump sum. Bonilla has scored a $1.19 million check every July 1 since 2011 as part of a bizarre buyout agreement with the Mets in 2000.

Cohen had other ideas on how to commemorate the famously odd arrangement.

“Let’s take a vote,” he wrote. “How about we have a Bobby Bonilla day every year .Hand him an oversized check and drive a lap around the stadium.Could be fun”

One fan took the idea even further, saying “Genius! And have a shirt giveaway that says ‘Bobby Bonilla got a million dollars today and all I got was this shirt’”

“That is a winner,” Cohen replied.

With the Mets on the hook for Bonilla’s payments until 2035, maybe Cohen should just make the best of it.

Joe Flacco gets another 11th-hour audition with Sam Darnold out 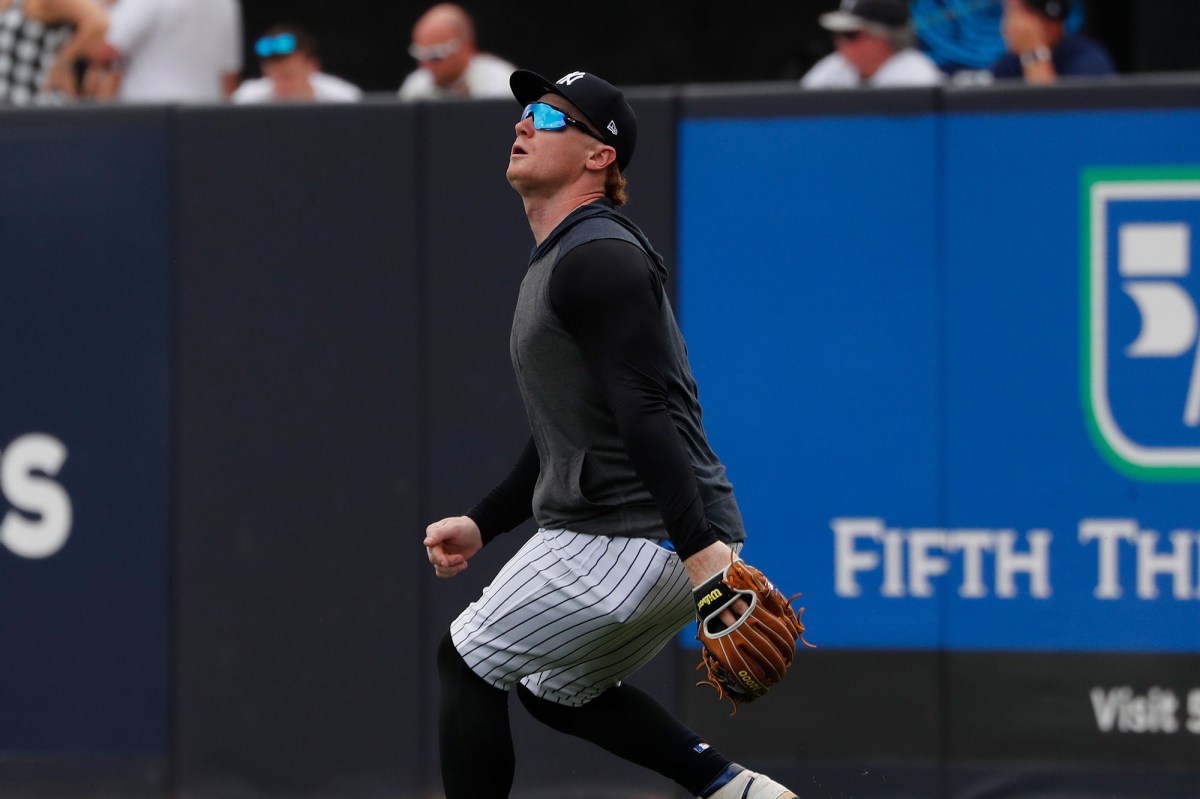 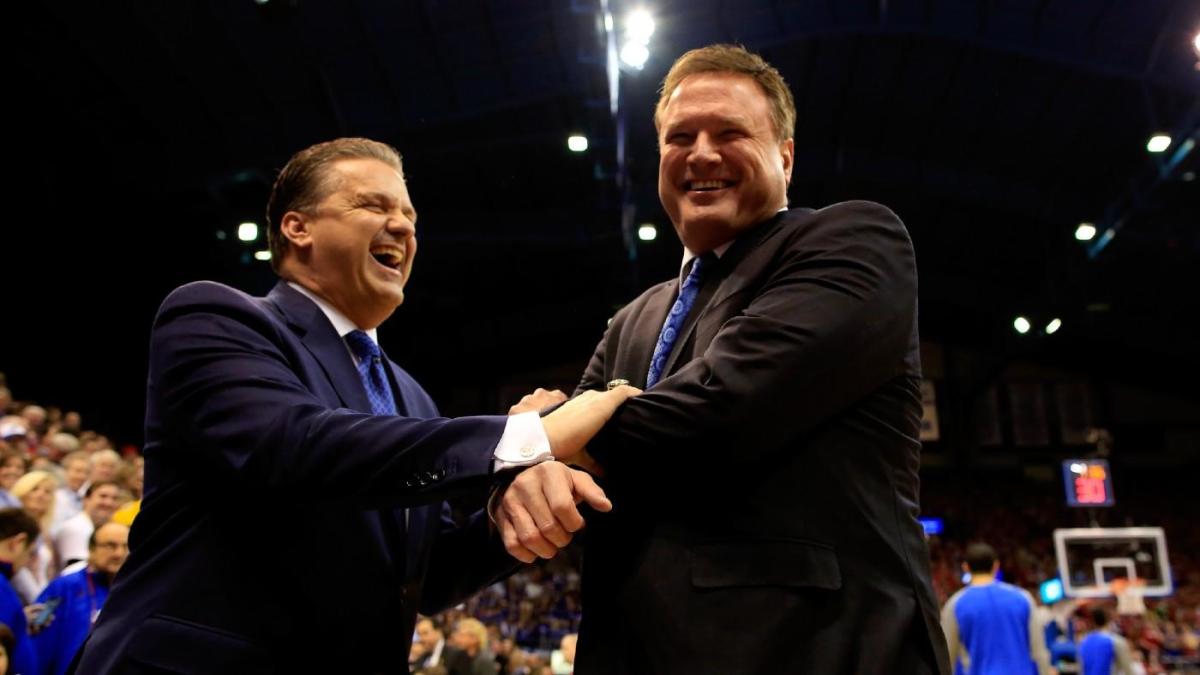