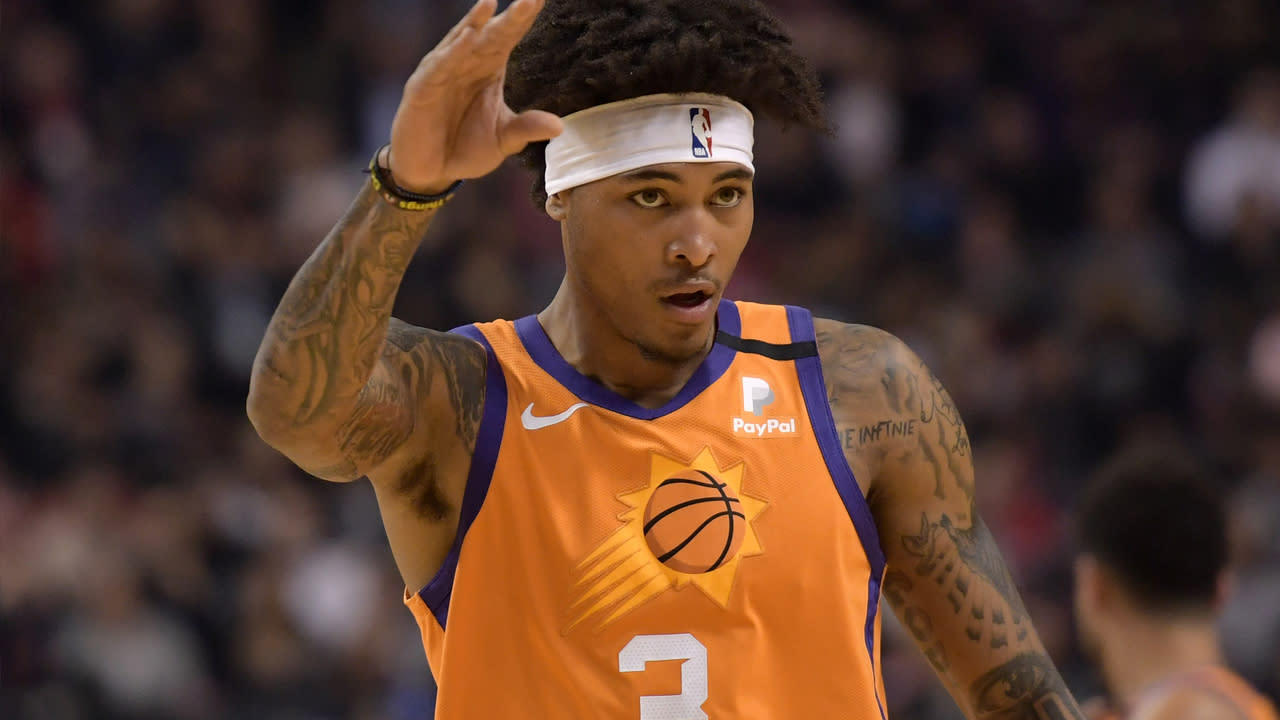 It took a few hours, but we now know what the Warriors will be sending to the Oklahoma City Thunder for Kelly Oubre.

The Warriors are finalizing a trade that would send a protected 2021 first-round pick to the Thunder for the forward, NBC Sports Bay Area’s Monte Poole confirmed Thursday night.

GSW wins the deal but bit hard by luxury tax.

ESPN’s Adrian Wojnarowski first reported details of the draft pick the Warriors are trading to the Thunder.

The Warriors only will send the first-round pick to the Thunder if they finish with one of the 10 worst records in the NBA.

If Golden State finishes with one of the top 20 records in the league, they will send two future second-round picks to Oklahoma City.

Sources: The Warriors will only convey that first-round pick next season should they finish 21-to-30 in the final regular season standings. If the Warriors land in the top 20, they’ll send two second-round picks to OKC. https://t.co/ltzvx7cIhQ

As Poole noted, it’s highly unlikely the Warriors actually send a first-round pick to the Thunder. A lot would have to go wrong this season for that to happen.

Wojnarowski broke the news around 2 p.m. PT that the Warriors were nearing a deal to acquire Oubre from the Thunder, and absorb him using their $17.2 million trade exception created by the Andre Iguodala trade to Memphis last year.

Oubre is scheduled to make $14.4 million in the 2020-21 NBA season. By taking on Oubre’s contract the Warriors’ luxury tax bill will skyrocket from $66 million to $134 million, according to ESPN’s Bobby Marks.

The Warriors were willing to pay the hefty price for Oubre because of the torn right Achilles suffered by Klay Thompson on Wednesday. They weren’t expecting to have a hole in the starting lineup, but the devastating injury changed their plans.

Oubre isn’t Thompson. Very few players in the NBA can match the NBA All-Star’s impact. But the soon-to-be 25-year-old wing averaged 18.7 points per game this past season, and should fit right in with what the Warriors want to do.

GoldenBearReport – Wilcox: Only Way to Look at it is to be Optimistic

Thiago Motta “has no resentment” towards Brandao