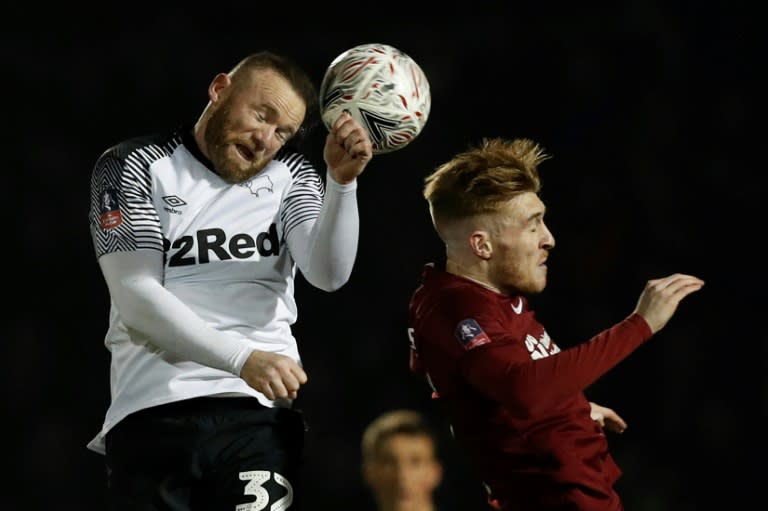 England’s record goalscorer Wayne Rooney says children should be banned from heading the ball, following the example of the United States, to reduce the chances of getting dementia later in life.

A study carried out in Scotland concluded professional footballers are around three and a half times more likely to die of dementia than the general population.

Rooney told the Daily Telegraph he witnessed the US rules frst hand with his son Kai when he played for MLS franchise D.C. United.

“When we lived in the States, my eldest boy was in a football team and heading was banned in training and in games,” said Rooney, who now plays for Championship side Derby.

“If the ball was coming to their head, they moved away from it and let it run through, so maybe that’s something that could happen on a more regular basis over here.

“Clearly, something needs to change to make sure this doesn’t happen to the next generation of players when young men are dying of this disease.”

“We have to start with youth football and at the youth end of the spectrum, children who are developing and their bodies are developing.

“We can really control the levels of training and I’m not sure, technically, how important it is to overload training at that age.

“If we now know there is a health aspect to it, then we can control that.”

Bruce has welcomed the Professional Footballers’ Association’s announcement that that they are setting up a taskforce to look into the matter.

“In my career, and every day when I was young we headed a ball in the gym and we ran outside and repeated it hour after hour,” Bruce said on Friday.

“There is a genuine concern, when you see players before my era, so why wouldn’t it affect my era?”

The family of another 1966 World Cup winner, Nobby Stiles, who died last month aged 78 after living with dementia in his final years, are furious that former players struggling with the condition are receiving no financial support from the PFA.

“How can it be right that some of the heroes of 1966 had to sell their medals (like Stiles) to provide for the families?” they said this week.

Race Final: Reed and Morikawa confirm their presence in Dubai

A Cal Football Player Opted Out Because of the Virus. Then Came the Tuition Bill.

Chris Bosh reveals how LeBron James told him he was leaving the Heat: ‘Through a text’ 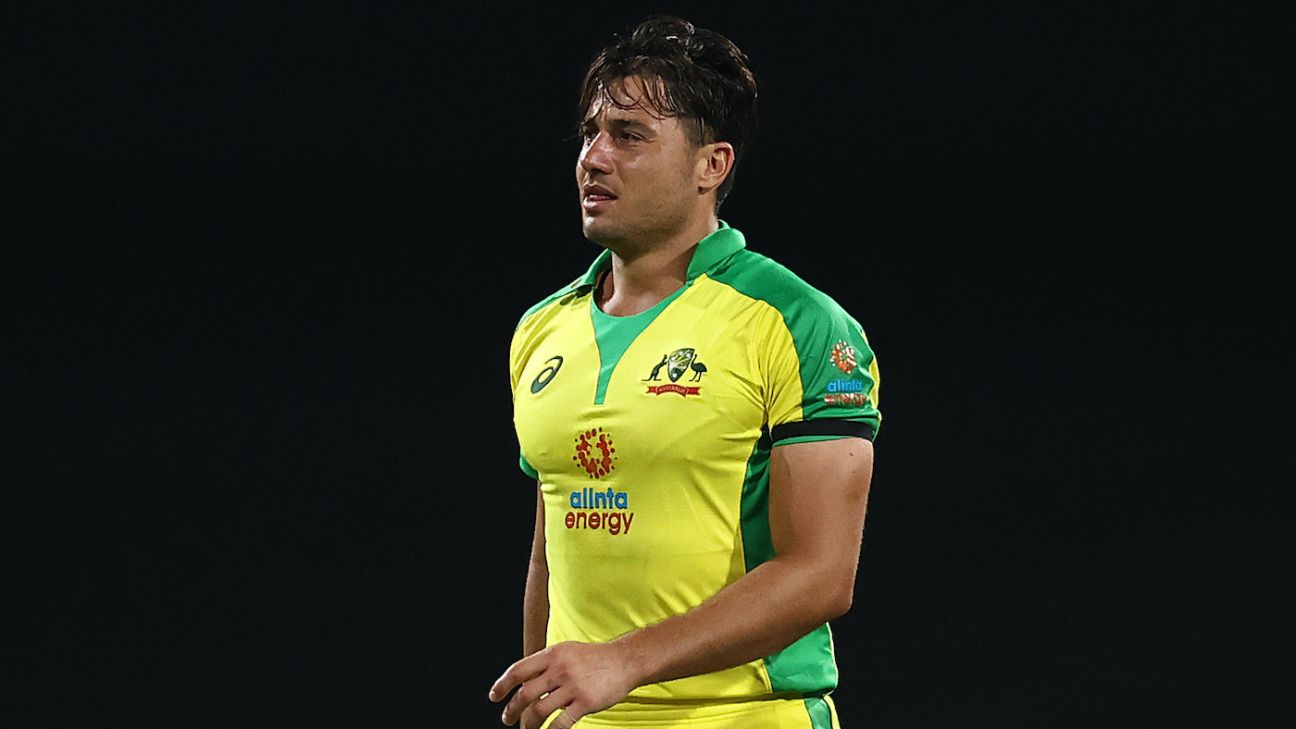 Frank Lampard has said Roman Abramovich’s arrival at Chelsea “changed my career” as the Russian prepares to celebrate his 1,000th…