The New Orleans Saints (7-2) have owned the NFC South this season, while the Atlanta Falcons (3-6) are still dealing with the aftermath of an 0-5 start. On Sunday, these two teams will meet for the first of two regular-season matchups, but the Saints will be without QB Drew Brees (punctured lung).

Most assumed that it would be Jameis Winston taking Brees’ place, but it sounds like Sean Payton has other plans for Week 11. According to ESPN’s Adam Schefter, New Orleans has been letting Taysom Hill take the starting QB reps in practice this week.

Saints’ QB Taysom Hill will start Sunday vs. the Falcons, per source. Hill took all the starter reps at practice this week. Jameis Winston will be the backup.

Jameis Winston will not be part of any offensive packages Sunday vs. the Falcons, per @diannaESPN. The Saints’ QB now is Taysom Hill.

Hill hasn’t been involved much up to this point in the season. In nine games this year, he’s completed just four passes for 86 yards and rushed for 186 yards and a touchdown on the ground.

Winston has thrown for 19,812 yards, 121 touchdowns and 88 interceptions over his career as the former No. 1 overall pick by the Tampa Bay Buccaneers in 2015. After leading the NFL in passing yards in 2019, Winston looked like a potential suitor to be Brees’ long-term replacement.

For now though, it appears that Hill will finally get his chance to prove he can be a starting quarterback in this league. Saints running back Alvin Kamara, who leads the team in rushing and receiving yards, didn’t practice on Thursday and his status for the game is still up in the air.

Harmanpreet Kaur: ‘These six months have taught me to approach life day to day’ 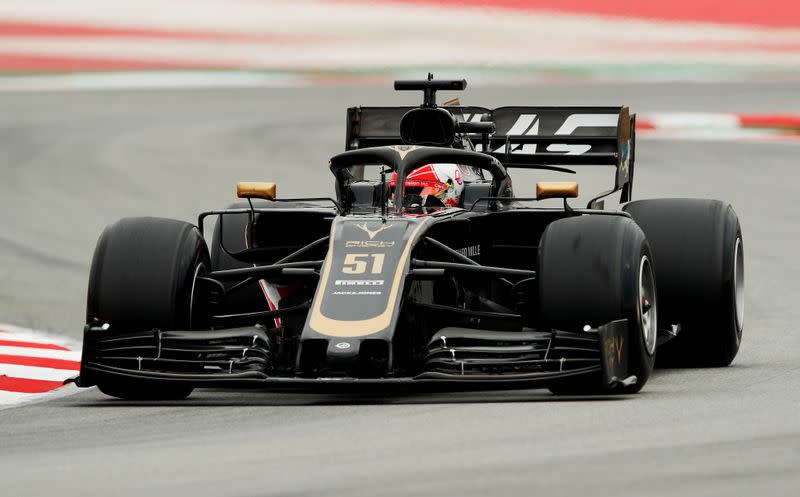 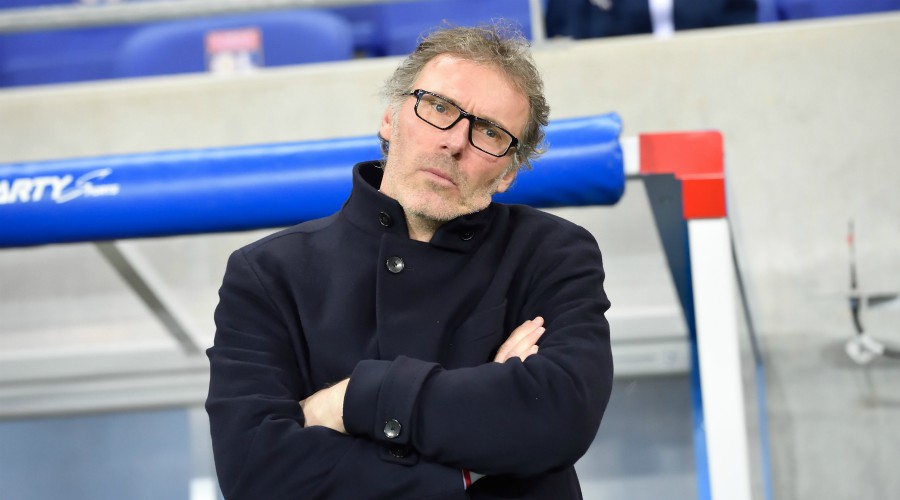 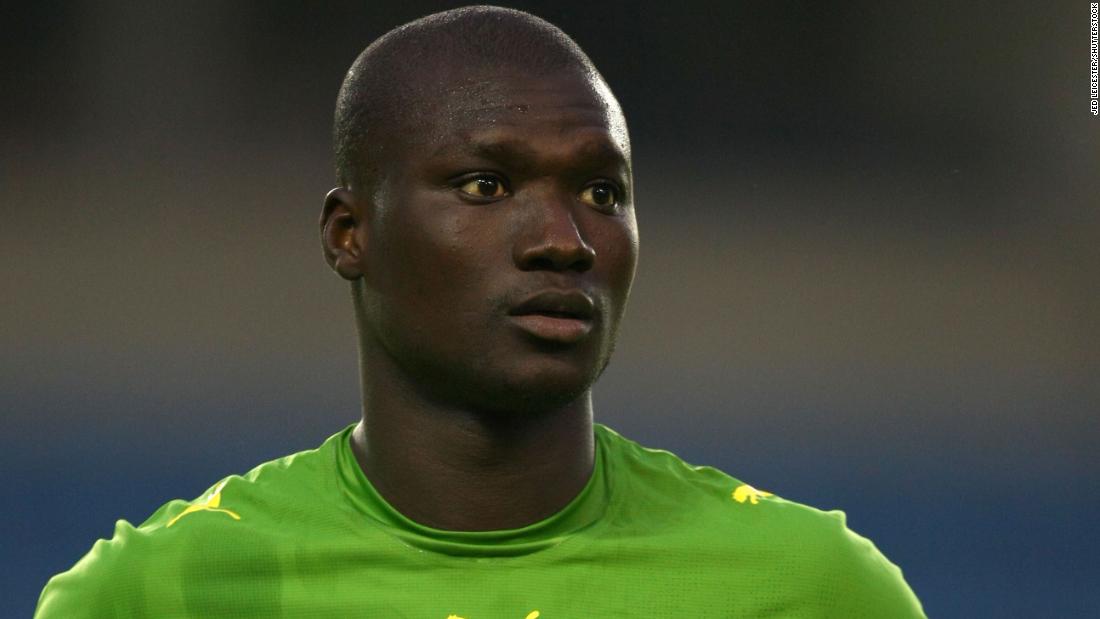 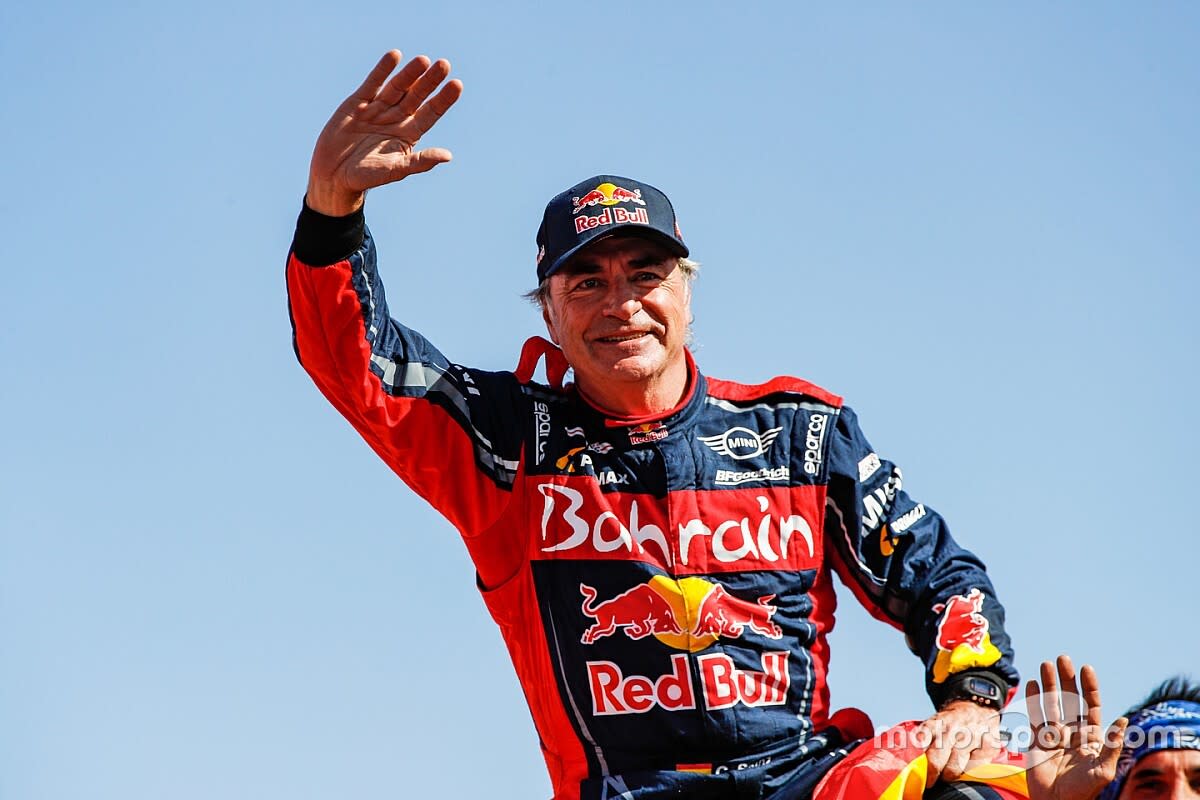