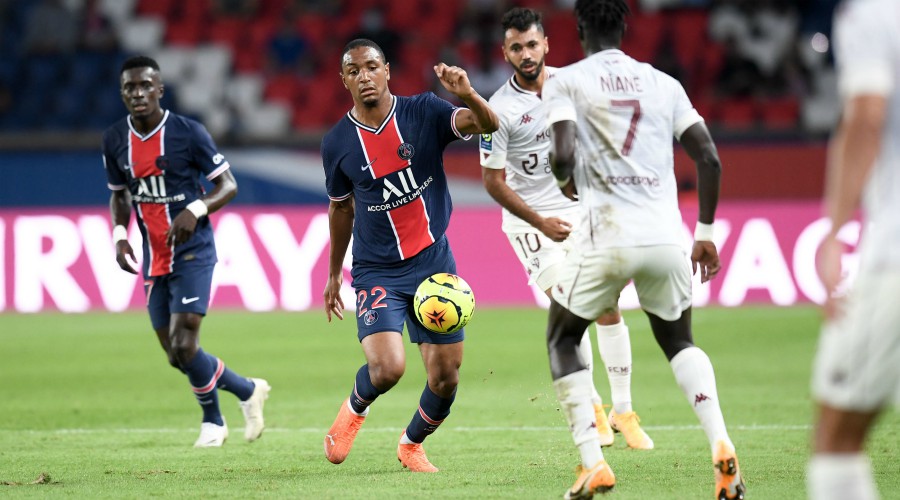 Not yet called by Didier Deschamps, Abdou Diallo has not worn the jersey for the France A team once. The Parisian could also dream of a selection with Senegal.

Since his arrival at PSG, Abdou Diallo has not confirmed his progress and is relegated to a replacement role. In view of his meager playing time, the defender could not attract the attention of Didier Deschamps for a selection. Barred in the France team, the former Dortmund player would also see himself playing for Senegal.

Diallo can play for ” France or Senegal”

Sure Europe 1, the PSG defender mentioned the possibility of playing with the Teranga Lions. ” Playing for a national team, it always represents something, I who am Franco-Senegalese, explained Diallo. I know this will be a consequence of my club performances. I take things step by step. I focus on doing my best that I can in the club, he continued with regard to his current performance.

“Today, I can opt for France or Senegal”, he said, opening the door to Senegal. Moreover, his statement did not go unnoticed in his homeland. Journalist Salif Diallo said that many people are waiting for his arrival in the African selection. ” Since his time in Dortmund, people here are convinced that he has the profile to one day join the Lions ”, did he let go of Parisian.

Mbappé, an extension to PSG on track

PSG can strike a big blow

Australia Test squad: who has staked their claim for a call-up?

How many IPL teams have won and lost a match by ten wickets in the same season?

Eagles take another hit, OT Lane Johnson says ankle has ‘collapsed’ and his season is over

If you’ve watched a Philadelphia Eagles game this season, you’ve seen Lane Johnson either limping off the field or being… 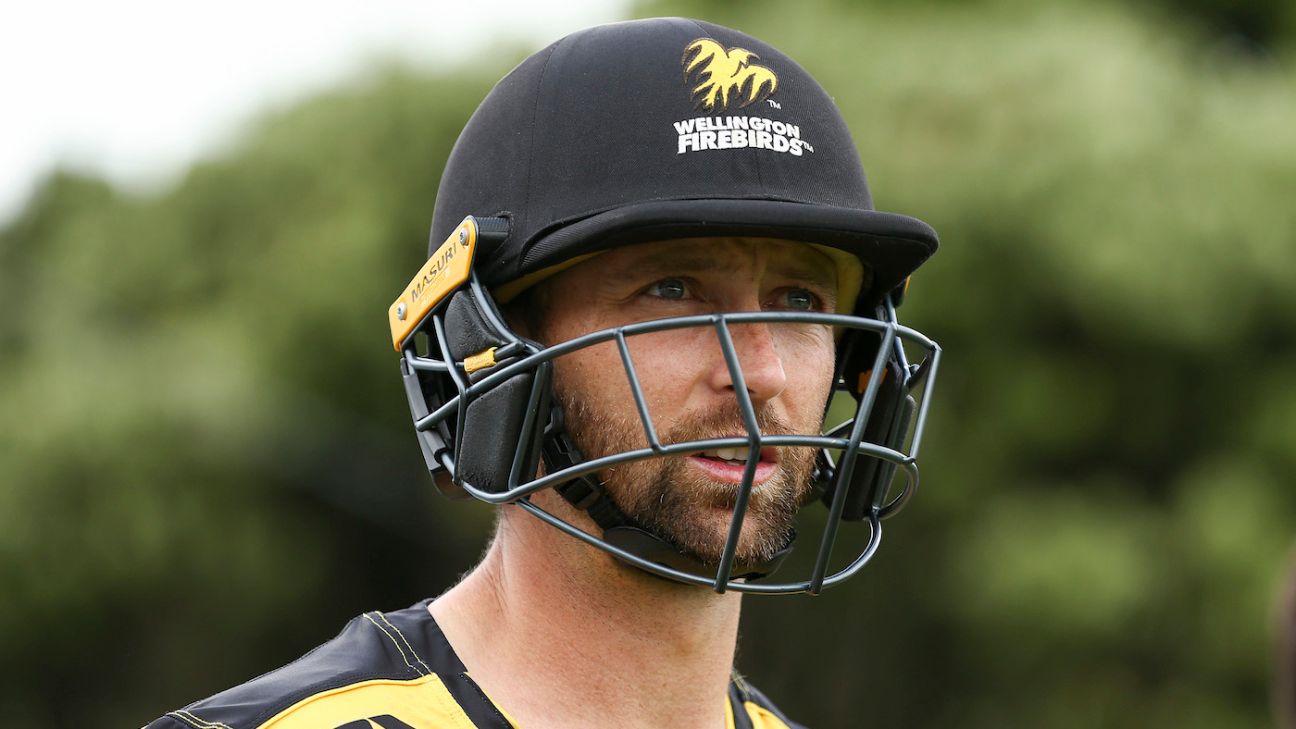 ‘I sold my property, car, everything, because I wanted to start afresh’

The Wanderers, Johannesburg, March 2017. Devon Conway, 26, brought up his maiden first-class double-century for Gauteng at the provincial level… 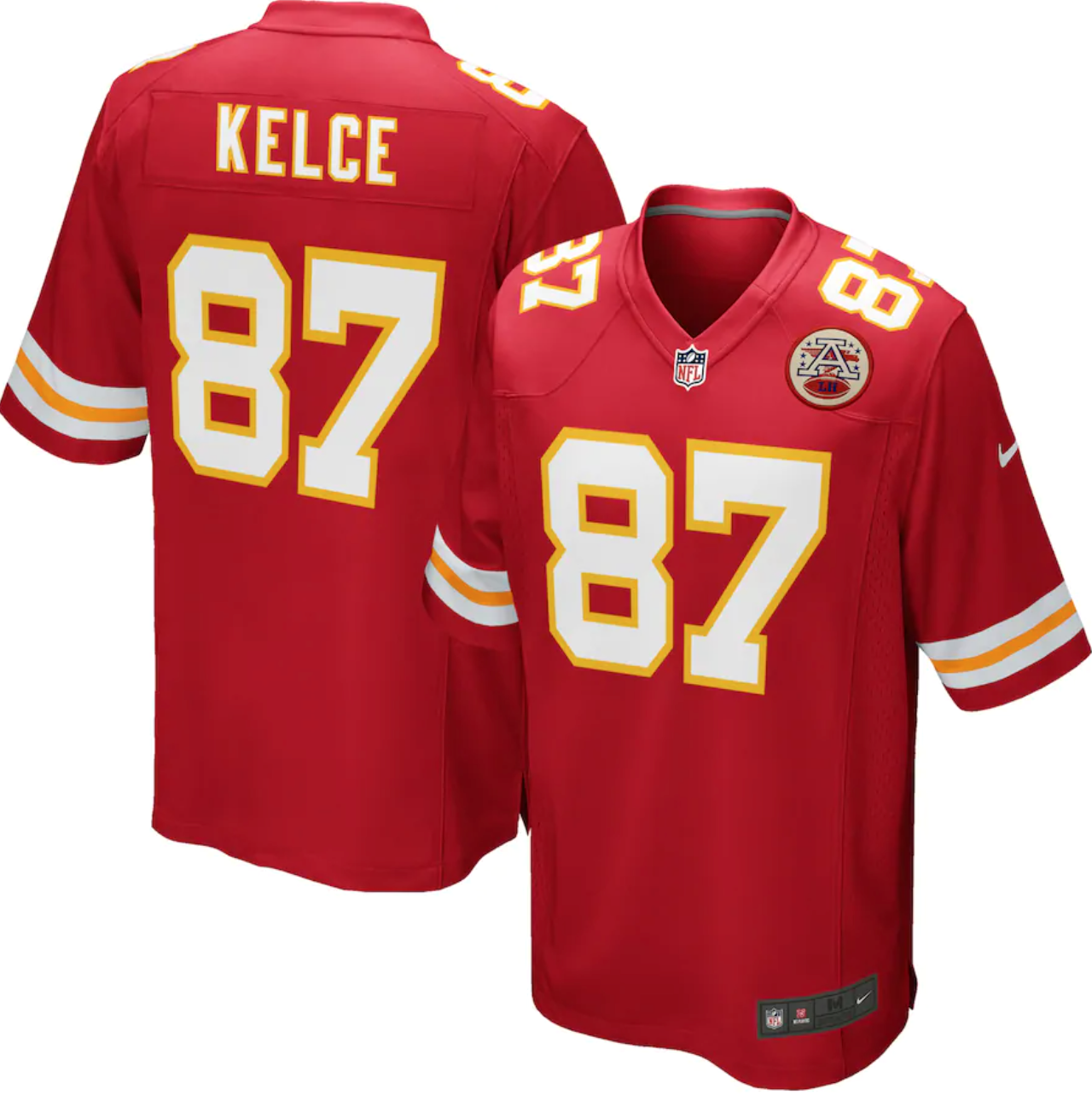 Yahoo Sports is committed to finding you the best products at the best prices. We may receive a share from…