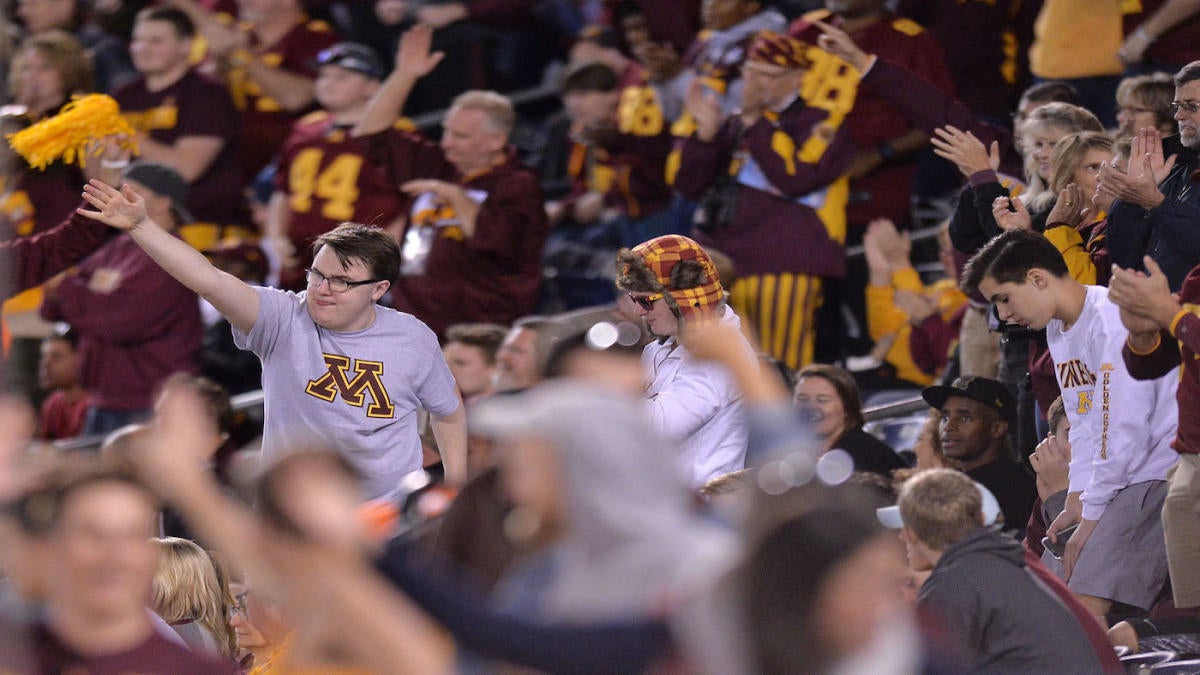 The Minnesota Golden Gophers and the Purdue Boilermakers are set to square off in a Big Ten matchup at 7:30 p.m. ET Nov. 20 at TCF Bank Stadium. Given that these two teams suffered a loss in their last game, they both have a little extra motivation heading into this matchup.

A victory for the Golden Gophers just wasn’t in the stars last week as the team never even grasped a temporary lead. They ended up on the wrong side of a painful 35-7 walloping at the Iowa Hawkeyes’ hands. QB Tanner Morgan had a memorable game, but not in the way you want to be remembered: despite one touchdown, he threw two interceptions with only 5.06 yards per passing attempt.

Meanwhile, Purdue came up short for the first time this season against the Northwestern Wildcats this past Saturday, falling 27-20. No one really took over offensively for Purdue, but they did get scores from WR Milton Wright and TE Garrett Miller.

Minnesota is expected to lose this next one by 3. Those betting on them against the spread shouldn’t have high expectations for them since the squad is 0-2 ATS when expected to lose.

The losses put Minnesota at 1-3 and Purdue at 2-1. Two stats to keep in the back of your head while watching: The Golden Gophers are 15th worst in the nation in rushing yards allowed per game, with 238.3 on average. The Boilermakers have experienced some struggles of their own as they are stumbling into the contest with the fifth fewest rushing yards per game in the nation, having accrued only 61.3 on average. We’ll see if Purdue will be able to eat up some yardage on the ground this week or if the Gophers will finally shore up their defensive front.

The Boilermakers are a 3-point favorite against the Golden Gophers, according to the latest college football odds.

Minnesota have won four out of their last five games against Purdue.

Lakers have no plans to become complacent

Belgium and Italy complete the aces

Roussel shares lead at Alfred Dunhill after run of birdies

‘It’s like my old man died’: Argentinians flock to palace for Maradona goodbyes 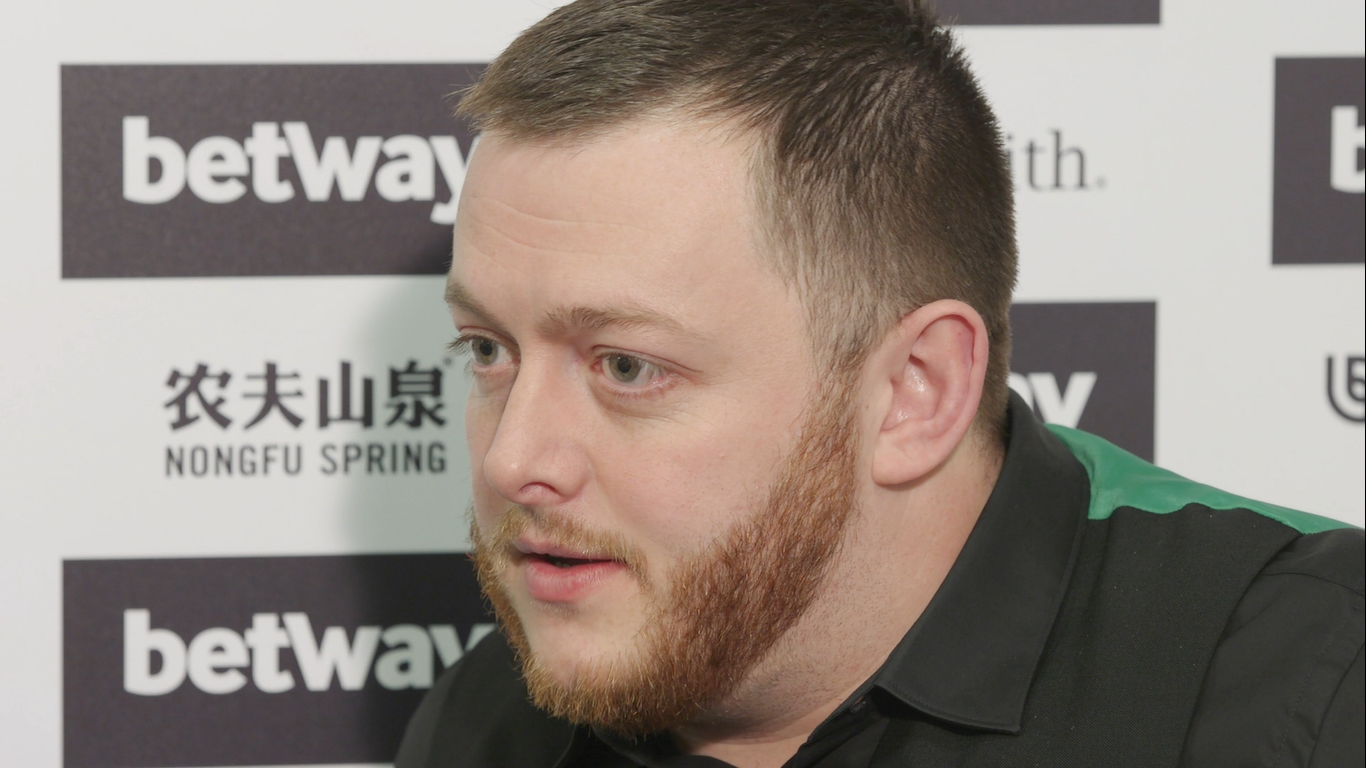 Allen eyes improvement after sweeping into UK Championship second round

Mark Allen is bidding for a second Triple Crown event title, having won the Masters in 2018 Mark Allen insists… These four unexpected events of the XV of France

To face Italy on Saturday night, Fabien Galthié was forced to compose an experimental team. Between firsts and returns, focus…