While the debate around a reduction in the number of clubs in Ligue 1 has resurfaced in recent weeks, Sport24-Le Figaro looks back on the period between 1997 and 2002, when Division 1 included 18 teams. Was the championship more attractive? Were the French teams more successful in Europe? Response elements.

He is back. Relaunched by statements from Vincent Labrune, the debate on a reduction in the number of clubs in Ligue 1 has resurfaced in recent weeks. If the new boss of the LFP has returned to his words, other important players in French football have spoken in favor of such a reform, such as Didier Deschamps, the coach of the Blues. This reform is one of the solutions envisaged to meet two major needs of the professional ecosystem: to make the championship more attractive (to sell it better) and to enable French teams to be more competitive on the European scene. But was it really better between 1997 and 2002, when Division 1 (the former name of Ligue 1) only included 18 teams?

>> READ ALSO – Reduction in the number of clubs, playoffs: what new competition format for Ligue 1?

During this period, the French championship was fascinating because undecided. Between 1997 and 2002, five different teams became champions of France: RC Lens (1997-1998), Girondins de Bordeaux (1998-1999), AS Monaco (1999-2000), FC Nantes (2000-2001) ) and Olympique Lyonnais (2001-2002), which then began its long series of national titles. Without any particular hegemony, the seasons were contested and tight. The Lensois only won Division 1 thanks to a goal difference greater than that of FC Metz, which had exactly the same number of points (68) after 34 days. The Bordelais (72 points) also won the championship on the wire, on the last day, ahead of Olympique de Marseille (71 points). Lyon, for its part, won its first title of champion of France by winning on the 34th day against Racing Club de Lens, which was at the top of the standings (66 points for OL against 64 points for RCL ).

With fewer matches (34 with 18 clubs against 38 with 20 teams), the ranking was tighter; a format conducive to suspense. But returning to such a system would not necessarily make Ligue 1 more uncertain. At the time, the context was different. No team was much superior to the others, while since the beginning of the 2010s, Paris Saint-Germain, thanks to its financial strength, has dominated the championship and would undoubtedly win it (except for an exceptional season as in 2017 and the title of l ‘AS Monaco) even with 34 days instead of 38.

Were the French teams more competitive at European level? Hard to say. As for the other two criteria presented above, the duration of this period is too small to have a definitive judgment. Nevertheless, between 1997 and 2002, the French clubs reached the stage of the semi-finals of the European cups on three occasions: Monaco found itself in the last four of the Champions League in 1997-1998, Olympique de Marseille has was defeated in the UEFA Cup final (the ancestor of the Europa League) in 1998-1999 and Racing Club de Lens also managed to reach the semi-finals of this same competition the following year. Over this period, the European semi-finals / season ratio stands at 0.6. Over the following five years, the average is 0.4 European semi-finals / season (AS Monaco in the Champions League final in 2003-2004, and Olympique de Marseille in the UEFA Cup final in the same season ). But over the last five seasons – between 2015 and 2020 – the ratio is 1, with two finals (OM in the Europa League in 2017-2018 and PSG in the Champions League in 2019-2020). These figures only give an indication and do not clearly reflect the competitiveness of the French teams in Europe because the general impression would have been different if a French club had won a European title, even in a slack period. Nevertheless, they allow to show that the passage to 18 teams did not appreciably have an impact on the level of the clubs of the Hexagon on the European scene; in any case over five seasons. Moreover, it was before 1997 that France obtained its two European Cups: in 1993 in C1 with OM and in 1996 in the Cup in 1996.

Vettel: Hamilton the greatest of the modern era

Ada Hegerberg: ‘I’m coming back to reconquer my position in football’

France-Sweden: 5 questions on the last exit of the Blues in 2020 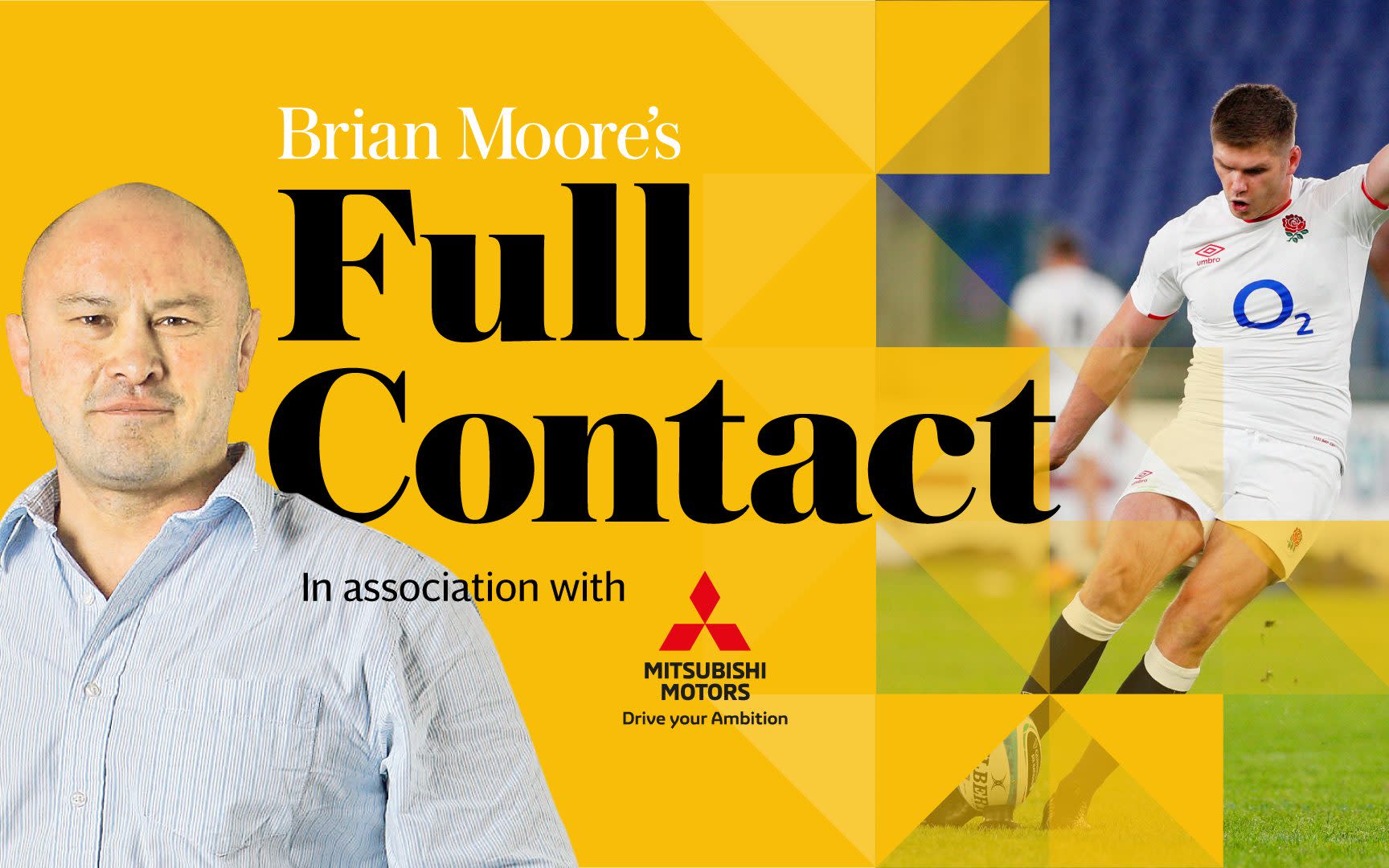 Crowds of up to 4,000 and grassroots sport to return once lockdown ends

Crowds of up to 4000 people will be allowed to return to sporting events in England from next week, and…

The logo-stomp. So petty. So juvenile. So perfect. There are 992 possible NFL rivalries, and until 2020, Baltimore-Tennessee might not… 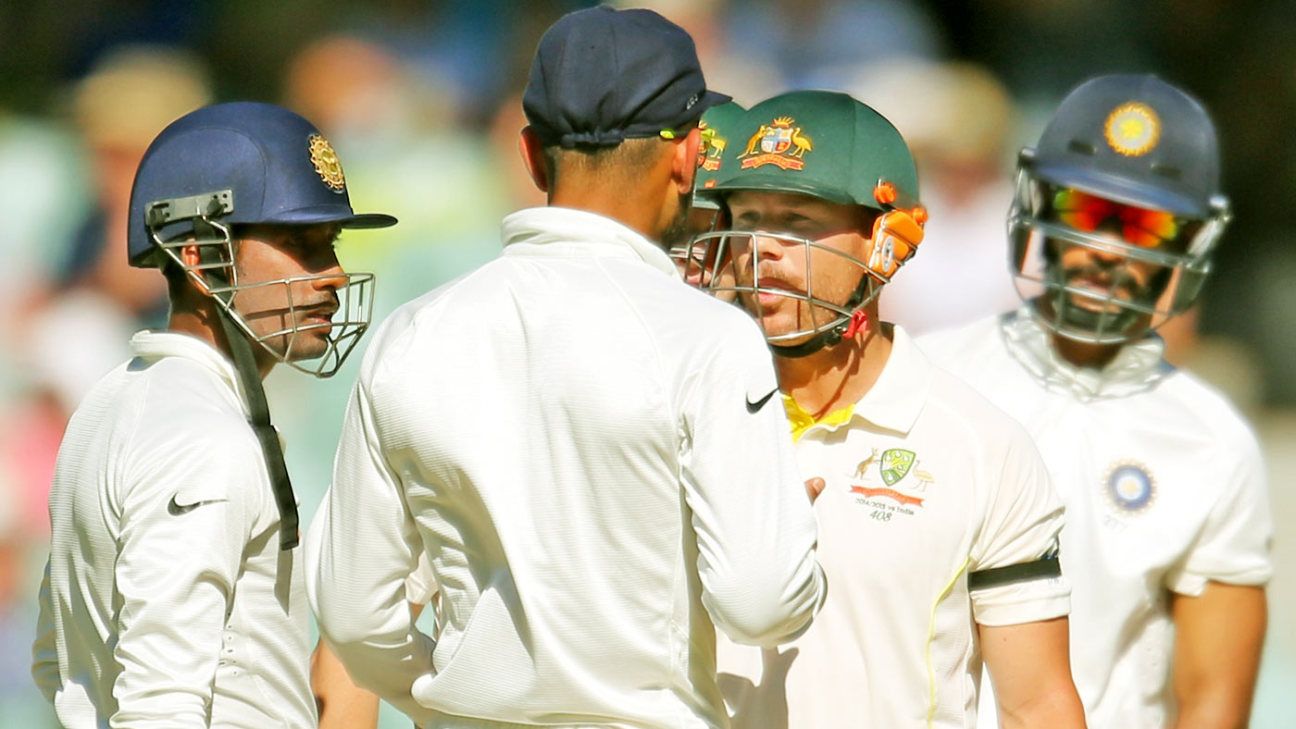