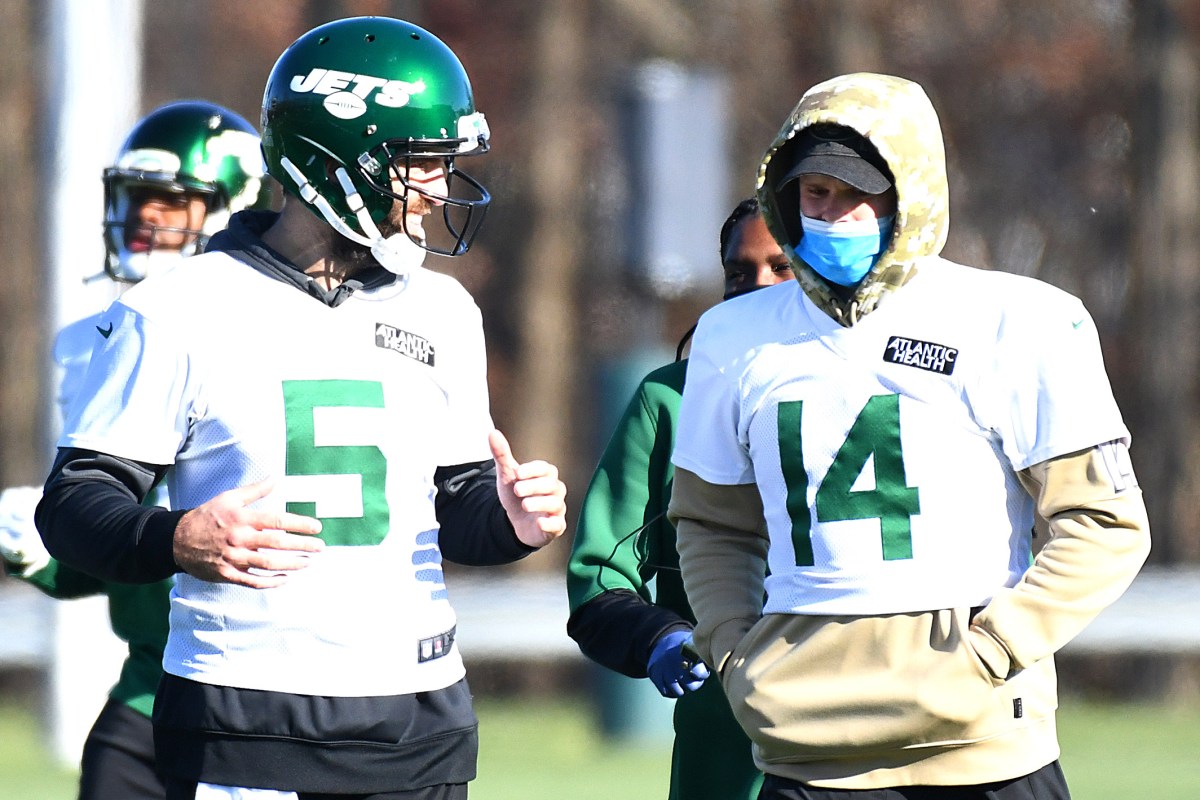 Sam Darnold will miss his second straight game Sunday against the Los Angeles Chargers, but it’s looking like a matchup against Miami rookie Tua Tagovailoa the following week is a distinct possibility.

Adam Gase said Friday that Darnold’s bum shoulder has been improving and he has a “good shot” to face the Dolphins in Week 12.

“I feel like he’s doing better. He’s doing good, I think he’s feeling better and I think we have a good shot for the next game,” Gase said before practice in Florham Park. “I mean, he’s progressing in the right direction. We’ll just kind of see how this weekend goes and how he feels Monday and Tuesday and we’ll be able to know on Wednesday (of next week).”

Veteran signal caller Joe Flacco, who threw for 262 yards and three touchdowns in a Nov. 9 loss to the New England Patriots, again will be behind center Sunday, opposing rookie QB Justin Herbert and the Chargers.

Asked by a reporter why he sounds optimistic about Darnold returning against Miami, Gase replied, “I’m trying to keep it up and be optimistic, I know you hate that.”

“For me it’s a lot that he’s really honest how he feels,” Gase said of Darnold. “Like, two weeks ago, when he was saying it just didn’t feel right, it’s hard to get him to say something like that. It has to be legit and something’s going on. But when he starts saying, ‘I feel better and I’m feeling stronger, and I feel like things are going in the right direction,’ that gives me confidence.

“Because he’s not one that’s just going to randomly say something unless he either feels better or he doesn’t feel as good.”

Gase also had encouraging news about cornerback Bless Austin, who missed practice Thursday with a neck injury. Austin had “a positive MRI result,” Gase said, and returned to practice on a limited basis.

“Hopefully, Bless has a good day today and we’re good to go for Sunday,” Gase said.

Sam Ficken (groin) also was slated to be limited in practice, but he appears likely to play Sunday for the first time since Oct. 18.

LaVar vs. Jordan: LaMelo says 'we know how it'd turn out'

Lock fires back at dance critic, will keep busting moves

From Amen Corner to a security guard, the most memorable moments from Tiger’s 2019 Masters win

Cowboys hang on to hope, but reality of 2-6 casts dark cloud

ESPN to Lay Off 300 Employees

Benzema-Vinicius, the Brazilian comes out of his silence! 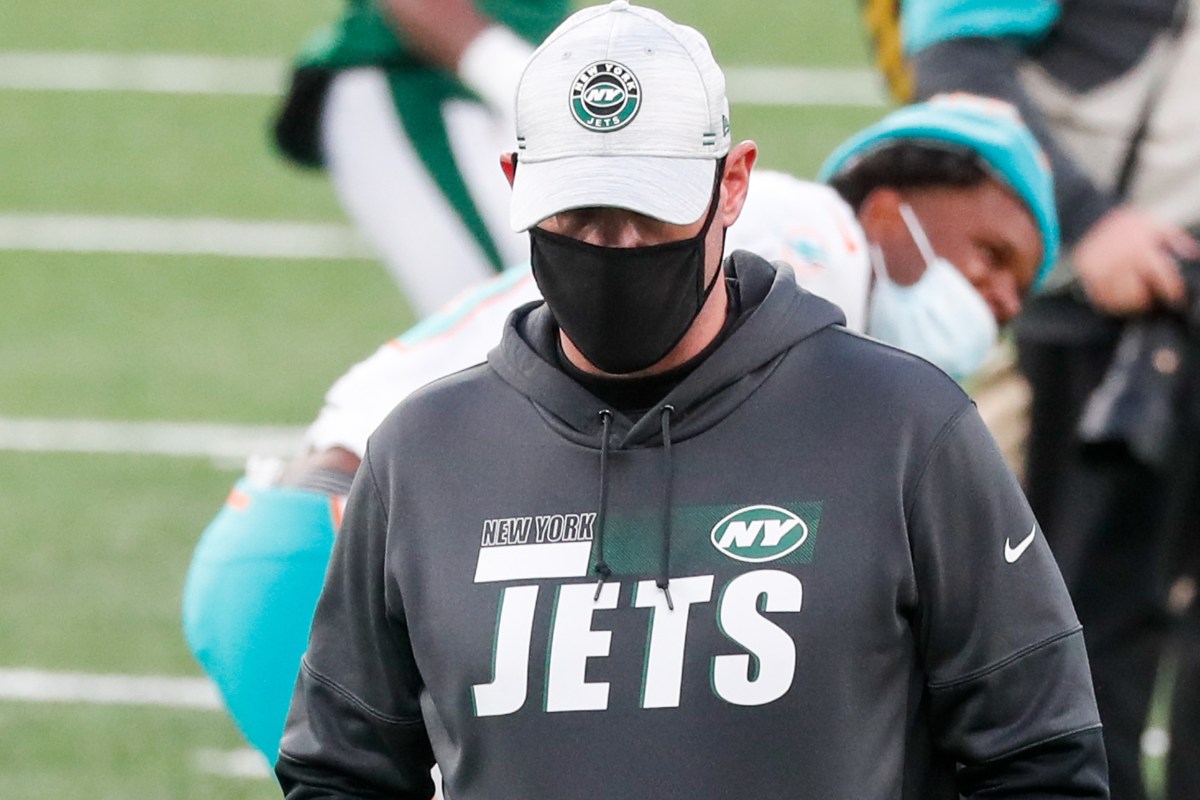 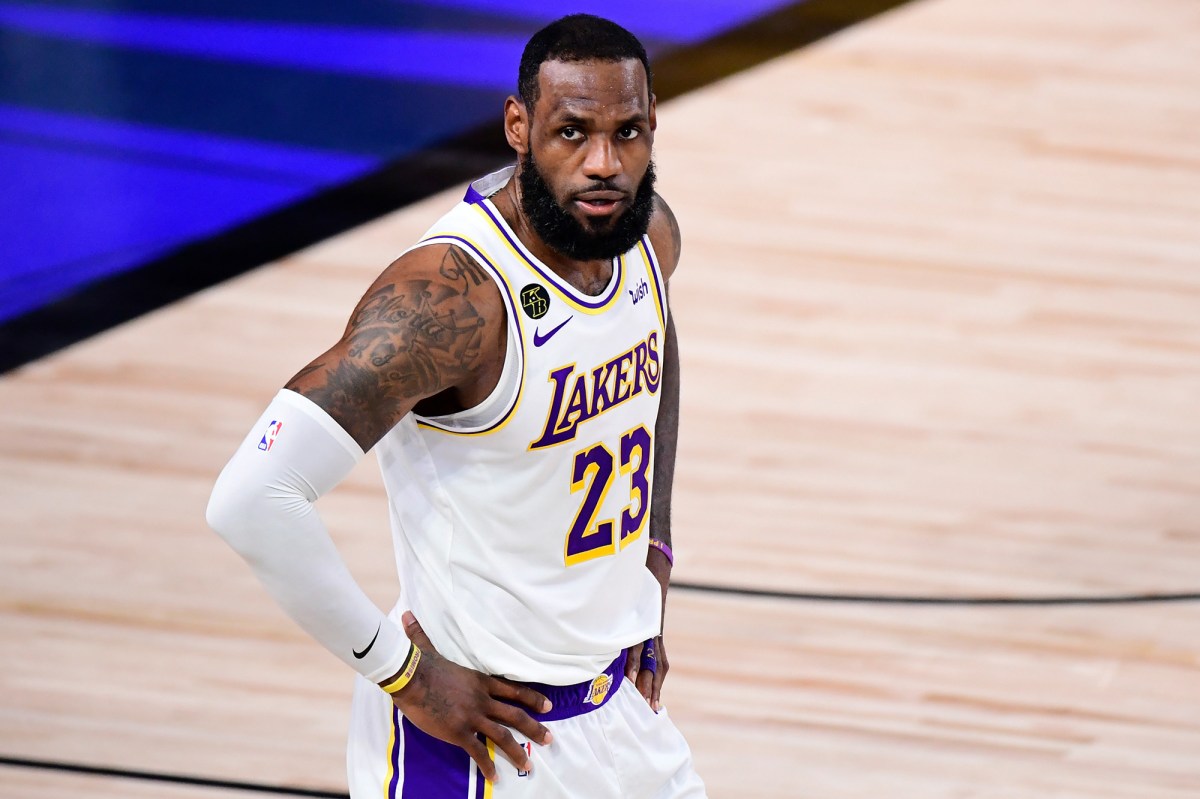