Home > Sport > News > Haiti: The president of the federation banned for life

Haiti: The president of the federation banned for life

Accused in a rape case, the president of the Haitian federation Yves Jean-Bart has just been banned for life from FIFA.

Following a long investigation by Guardian, Yves Jean-Bart is targeted with charges of rape and sexual assault on young players. Provisionally, the president of the Haitian federation had been under suspension since May 25.

But his suspension turned into exclusion from the world of football. Indeed, the adjudication chamber of the Independent Ethics Commission of Fifa condemned the leader to have ” abused of his function ” for ” sexually harass and assault multiple players, including minors“. The sanction turns out to be legitimate in relation to the seriousness of the acts.

Yves Jean-Bart banned for life from the football world

Fifa therefore banned the president of this federation ” for life of any football related activity“. In addition, Jean-Bart will have to pay a large fine of around one million Swiss francs (or 930,000 euros).

In addition, the case is continuing since some officials would be involved directly or indirectly in this federation between 2014 and 2020.

In Monaco, “there were dozens of Mbappes”

A golden exchange for PSG?

Top 14: All the lineups of the weekend

Inexperience no excuse for Wallabies’ record loss to All Blacks, says ‘gutted’ Rennie

Solskjaer hits back at Deschamps in Pogba row

Grosjean in talks with IndyCar teams after Haas F1 exit 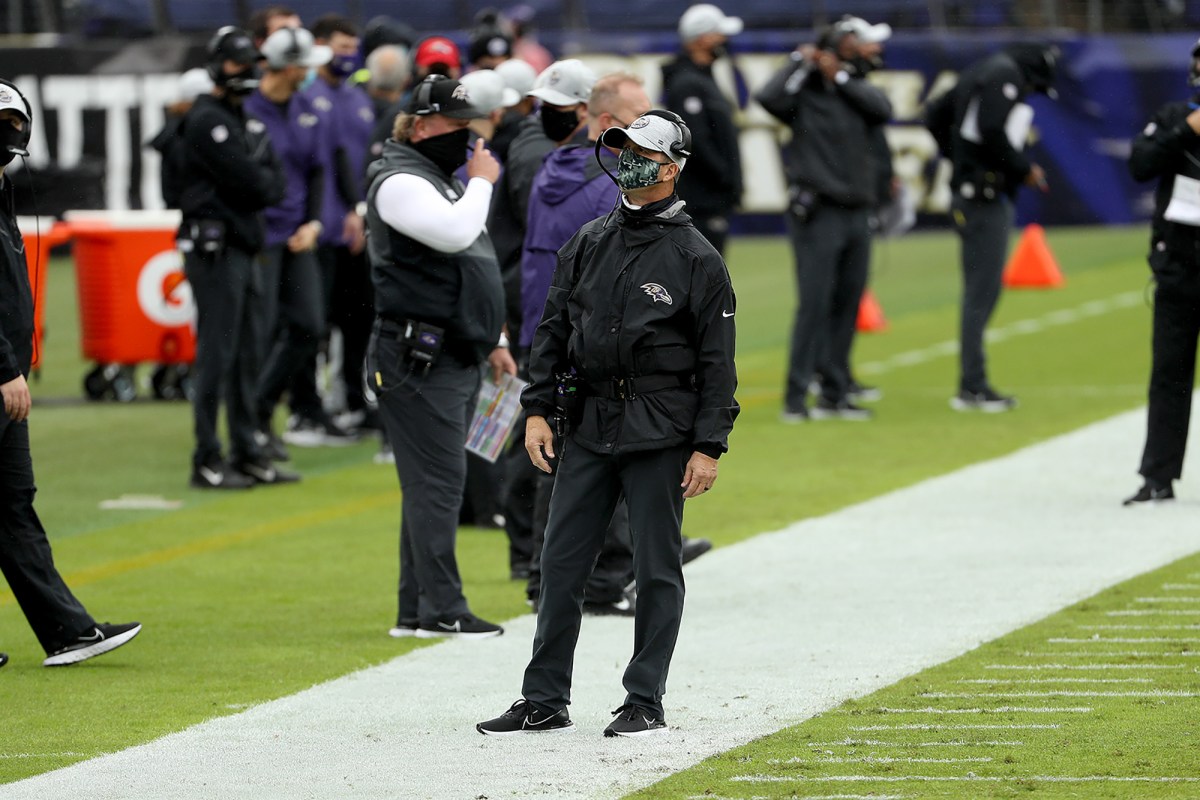 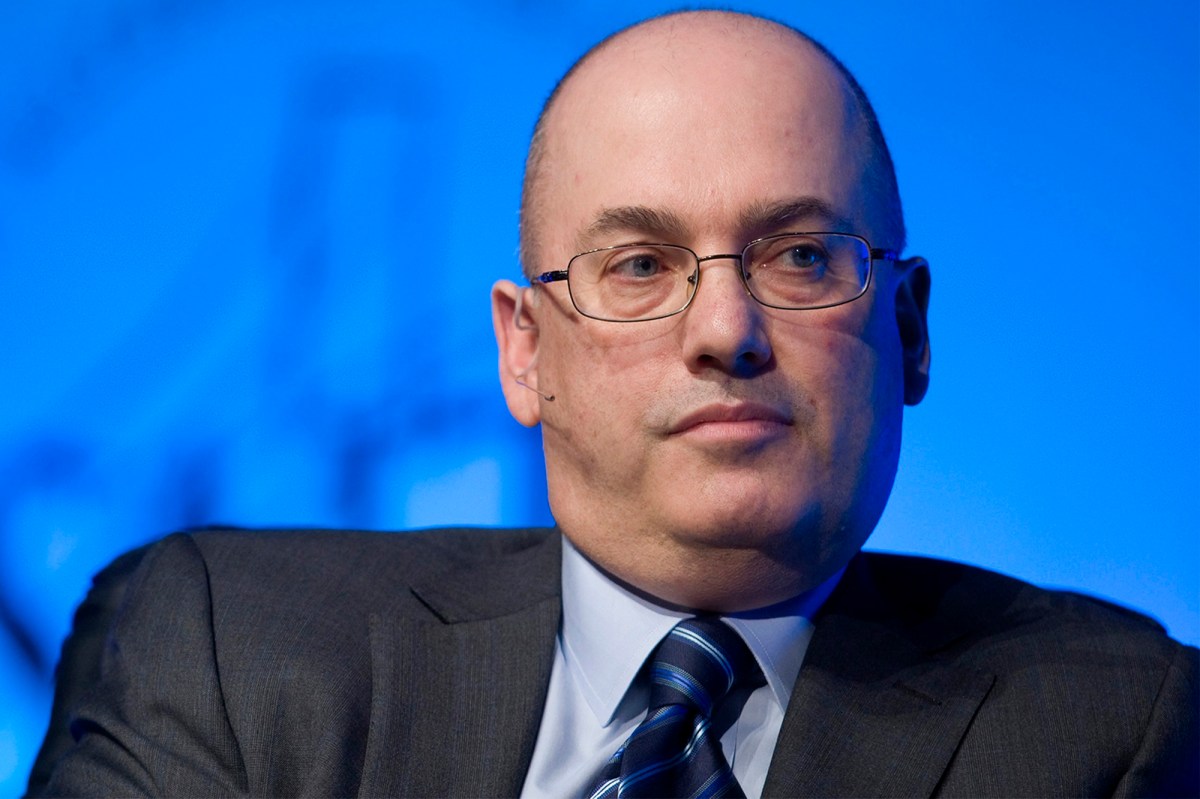