Dawid Malan may be No 1 in the global Twenty20 batting rankings but he insists this lofty position comes with no guarantees – not least as regards his place in the England team for their forthcoming series against South Africa.

After 16 caps the left-hander’s numbers are certainly impressive. An average of 48.7 and a strike-rate of 146 both jump off the page, so too his seven half-centuries and the unbeaten 103 he blitzed against New Zealand in Napier 12 months ago.

However, for all this back catalogue of personal success, Malan still finds himself jostling for position in a well-stocked top order that boasts 50-over World Cup winners in Jason Roy, Jos Buttler and Jonny Bairstow. As such, he is taking nothing for granted looking ahead to next Friday’s first T20 international at Newlands.

“It is something I will probably enjoy more when I have retired,” replies Malan, when asked being ranked the best international T20 batsman. “It is not something I am really looking at right now. It doesn’t guarantee runs or a spot in the team.

“The higher your ranking in anything, the more you are looked to and the more pressure that is on you. That’s something I am trying to not let affect me by not worrying where I am, be it No 1, or 20 or 100 in the world.”

England have made it clear that with two T20 World Cups in the next two years, the shortest format is now their priority in white-ball cricket. And yet in the case of both Malan and Chris Jordan, who is two away from Stuart Broad’s national record of 65 T20i wickets, this was not borne out by the latest central contracts.

Both were handed increment deals for the next 12 months – a payment of around £80,0000 that sits on top of their county salaries – while Joe Root and Chris Woakes – two 50-over World Cup winners admittedly – retained white-ball contracts worth around £250,000 a year despite neither being in the T20 squad.

It highlights the battle Malan faces to become a permanent fixture in a set-up, so too the fact he has played only just over half of England’s 29 matches since his T20i debut in 2017. He does not want to rock the boat, however, and claims simply making the squad for next year’s World Cup in India is the main priority.

“I think everyone has to work hard to play for England,” says Malan. “I don’t think it’s ever just given on a plate. If you look at the limited opportunities I’ve had since I first made the squad, you look back and think you probably didn’t get much of a run.

“But that’s understandable because of the quality of players England have – they won a World Cup. So the opportunities you get are like gold and you have to capitalise every time to be able to stay in the squad. And that’s the most important thing. It gives you a sniff if someone does go down [injured] on the day.

“One thing [captain] Eoin Morgan always talks about is ’keep pushing the boundaries’. That drives this team and it drives the fact that everyone has to perform when they get their opportunities.”

London-born but raised in South Africa, Malan will experience a homecoming of sorts on this tour when England play in Paarl, scene of his first-class debut for Boland back in 2006. The trip is like no other, however, with the players restricted to their hotel and two grounds due to the biosecurity measures.

The tourists have passed all the Covid-19 testing to date but the Proteas were forced to call up two extra players for their practice matches on after one positive result left three unnamed members of the squad needing to isolate.

Rory McIlroy Aims for Balance, and a Green Jacket

Marjorie Taylor Greene co-opts ‘My Body, My Choice’ in the most infuriating way possible

Allen eyes improvement after sweeping into UK Championship second round 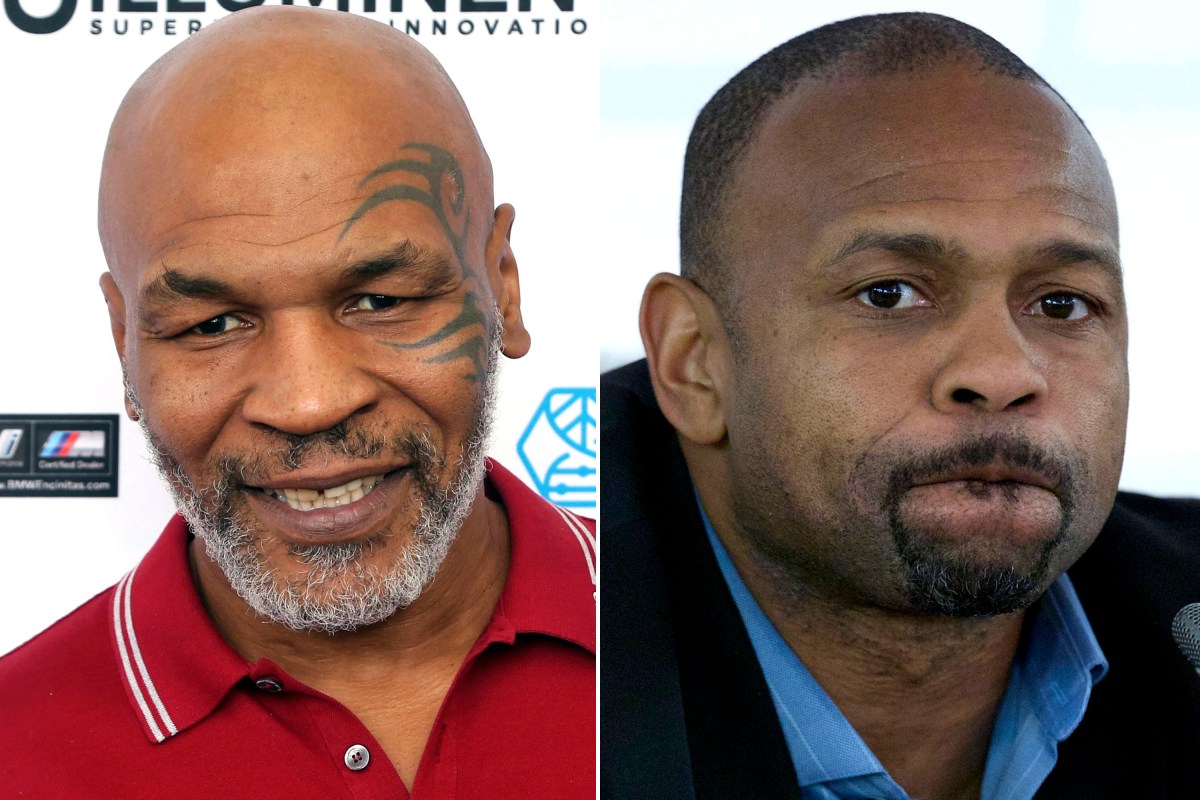