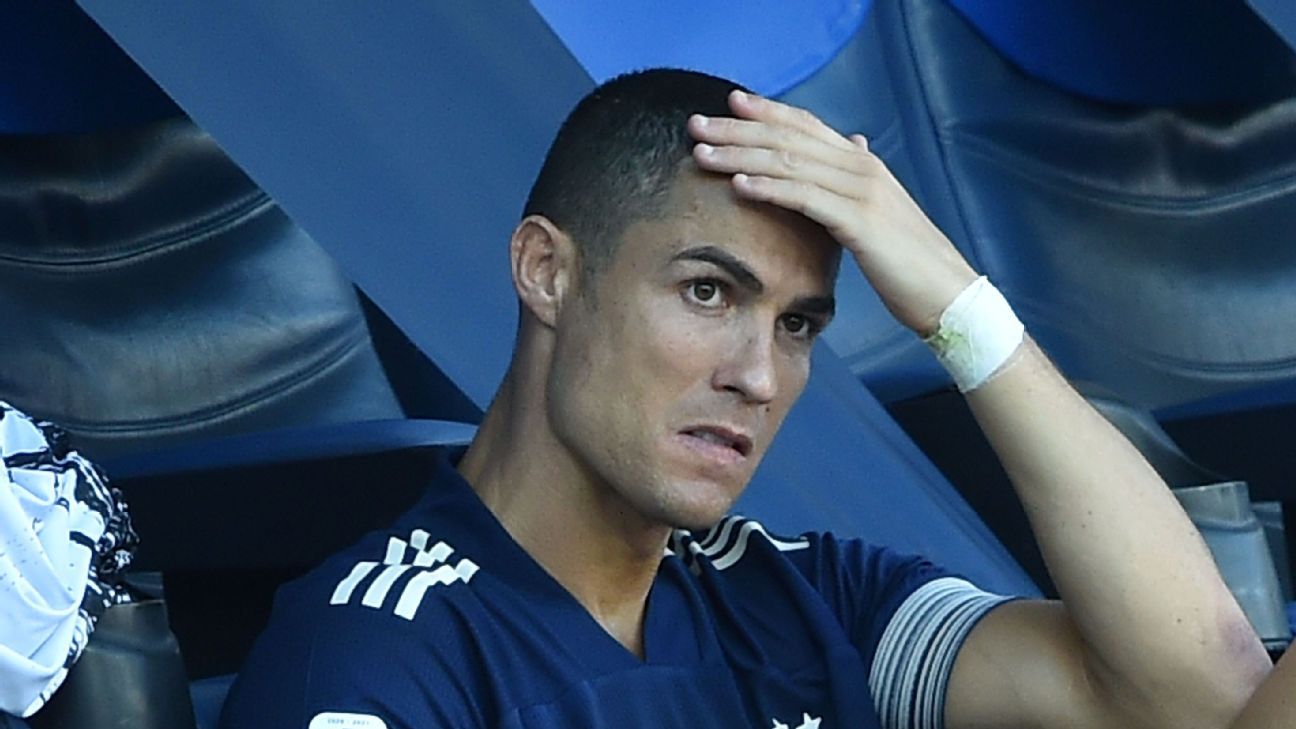 Will Juventus lose Serie A title race to Milan or Inter?

For the first time in over a decade, we have an unpredictable title race in Serie A, as just six points separate the top nine clubs, two of which — Napoli and Roma — have had points deducted.

Zlatan Ibrahimovic-inspired AC Milan sit top of the table on 17 points, with the Swedish forward also leading the scoring charts with eight in five appearances so far. Sassuolo are the surprise team in second place after a superb start to the campaign, while Juventus wallow in fifth alongside Atalanta, with just three wins from seven — one of which was given to them after Napoli failed to show for their match due to local COVID regulations.

Despite the deducted points, Napoli and Roma have impressed so far and sit third and fourth respectively.

Inter Milan were expected to be the biggest challengers to Juventus, but they sit seventh after an inconsistent start, upstarts Hellas Verona a surprising eighth, while Lazio, who were leading the standings last season before the season was paused due to the coronavirus outbreak, are ninth.

With Serie A resuming this weekend after the break, here’s a look at what’s happening so far in the race to the Scudetto.

Andrea Pirlo has experimented in his first season as a manager, often guilty of tinkering too much with his team as he tries to find Juve’s best XI. They looked really good in their opening match against Sampdoria, which they won 3-0, with summer signing Weston McKennie bringing some bite and energy in midfield that the club had been lacking, and Aaron Ramsey looking resurgent.

Pirlo hasn’t been helped by several key absences including Giorgio Chiellini and Matthijs de Ligt, as well as Cristiano Ronaldo for three weeks after his positive COVID-19 test.

Among the positives, Alvaro Morata, who returned in the summer from Atletico Madrid, has settled well. Although he’s had several goals overturned by VAR, he has found the back of the net legitimately on six occasions in all competitions, and has provided a good partner in attack for Ronaldo.

Juve failed to win in Ronaldo’s absence with draws against Crotone and Verona, following a 2-2 result away at Roma with the former Real Madrid forward netting both goals. Juve continue to lean on CR7, but can the 35-year-old continue to carry them?

Can Milan go all the way?

Since football returned from the coronavirus-enforced lockdown in June, the Rossoneri are unbeaten in Serie A — their first defeat in any competition over that span was the shock 3-0 defeat at home to Lille in the Europa League on Nov. 5. Since that loss, their performances have worsened, and they had to come from 2-0 to earn a draw at home against Verona, though with Ibrahimovic in inspired form, Milan look like they will be challengers at least right until the end.

Only Juve have won more Serie A titles than Milan, and, while they will be desperate to win a first Scudetto since 2011, a return to the Champions League after seven years away remains the season’s primary aim.

Despite having the division’s best defence last term, this term, Antonio Conte’s men are leaking too many goals (11 in seven games). At the other end, Lautaro Martinez has been struggling in front of goal of late with Romelu Lukaku, on the other hand, continuing to prove decisive on an almost weekly basis.

Conte’s decision to opt for experience in signing Aleksandar Kolarov and Arturo Vidal may not have been the wisest, especially when his players are asked to commit to such an energy-sapping style and with an extremely congested schedule.

Inter have only won once since opening the campaign with back-to-back victories; it’s imperative that Conte & Co. find some consistency soon or they risk being left behind.

Who else could challenge?

Sassuolo have started the season in brilliant form under exciting manager Roberto De Zerbi, but you would imagine they’d be happy to qualify for European competition come the end of the campaign.

Napoli have looked sparkling under manager Gennaro Gattuso, who has Mexico international Hirving Lozano shining again. The San Paolo side’s only defeat came at home against Sassuolo, though they were handed a 3-0 defeat — as well as an extra point deduction — for failing to turn up for their clash with Juve. Still, they sit third in Serie A.

Right behind them and level on points are Roma, who are quietly mounting an impressive challenge. Their only defeat so far was handed to them on paper as an administration error saw their 0-0 draw with Verona turned into a 3-0 defeat. They’ve won three of their last four games by more than a goal, with the other a 3-3 draw at Milan in which they came from behind three times at San Siro. And they’ve managed all of this without youngster Nicolo Zaniolo, who suffered another serious knee injury at the start of the campaign.

Atalanta started off in imperious form, but hit a wobble with back-to-back defeats against Napoli and Sampdoria before being hammered 5-0 by Liverpool at home in the Champions League. It remains to be seen how they recover, but after last season’s third-place finish, they certainly can’t be counted out.

Lazio have endured an inconsistent start to the campaign, but have shown their grit. Take their stunning win in Torino despite being 3-2 down after 95 minutes, or their follow-up, a last-gasp 1-1 draw at Juve. Ciro Immobile, last season’s winner of the European Golden Shoe, has scored just three so far, while Felipe Caicedo has stepped up for Lazio’s with several important late goals.

Simone Inzaghi’s side don’t look as strong as they did last season, but certainly remain in the mix.

How is McKennie settling in?

The USMNT midfielder started off well with an impressive debut against Sampdoria, but struggled a little in the following match against Roma, particularly with his passing. That said, he has shown he has what it takes to potentially become an important cog in this Juventus side. His energy and ball retention skills have been absent from this Juve team for too long and even with everyone fit, the former Schalke midfielder is likely to find himself back into a starting role.

How are Ibra and Ronaldo still doing it?

With a combined age of 74, the two forwards top the scoring charts at present and have proven inspirational to their respective sides.

Ibrahimovic, 39, has been sensational since returning to Milan following a spell in MLS with LA Galaxy (20 goals in 29 games), while 35-year-old Ronaldo’s importance was best proven by how much Juve struggled in his absence.

Both have faced periods on the sidelines after testing positive for coronavirus but both returned with a bang. Ibrahimovic returned with both goals as Milan beat Inter 2-1 in the derby, while Ronaldo came off the bench with Juve drawing 1-1 at Spezia and netted twice to inspire a 4-1 victory.

They say “Father Time” is undefeated, but given the way these two dominant players are still performing, that saying may already be outdated.

Clemson vs. Notre Dame: Five keys to follow for the ACC’s biggest game of the 2020 season For Steve Bruce, anything would have been an improvement on his side’s last two performances. In truth, the embattled Newcastle…