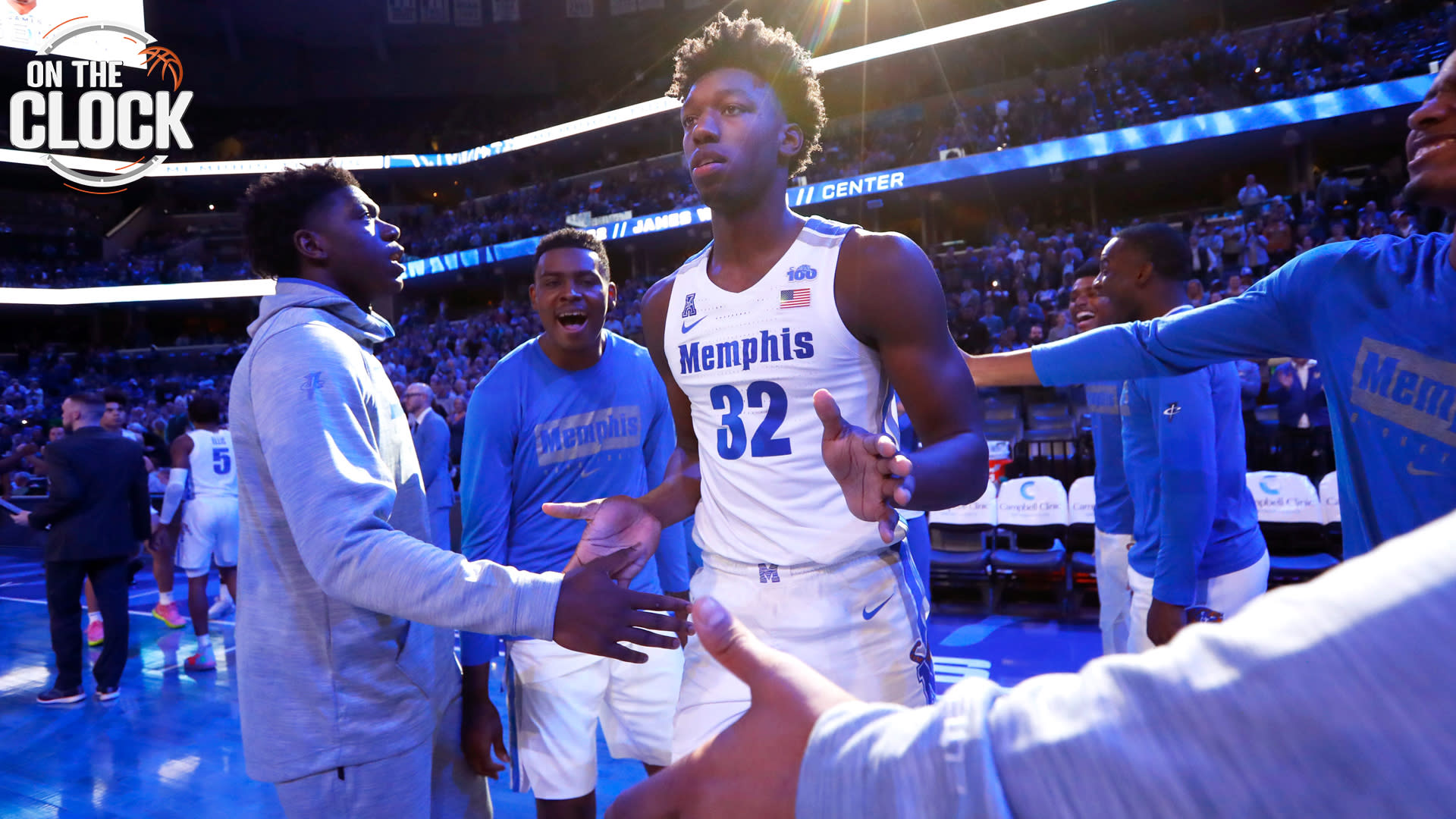 The former Memphis center was moved to tears when the Warriors selected him with the No. 2 overall pick in the 2020 NBA Draft. In that moment, the 19-year-old showed Golden State’s general manager and president of basketball operations how much the opportunity meant to him.

Myers admitted Wednesday, following months of speculation about the Warriors’ plans, that Wiseman topped their draft board “when all the dust settled.” Once the Minnesota Timberwolves selected former Georgia guard Anthony Edwards with the No. 1 overall pick, the Warriors didn’t hesitate.

They thought “for a second,” Myers said, after learning of Klay Thompson’s injured right leg Wednesday afternoon. The thought passed like a fleeting shadow, though, and the Warriors stayed the course as teams remained interested in trading for their pick.

“We always were open ever since we had [No. 2],” Myers said. “We listened a lot, we talked a little bit. We liked James enough to not just move the pick for nothing. There were some teams with interest, but ultimately we felt good about just drafting it. … We were pretty happy with [No. 2], especially after the first pick in the draft knowing we were gonna get James.”

Wiseman, a 7-foot-1 center with a 7-6 wingspan, was the nation’s top recruit coming out of high school. He played just three games for Memphis last season, leaving school in the middle of a 12-game suspension for “recruiting inducements his family received” in 2017.

Myers attended what ended up being Wiseman’s last game with the Tigers on Nov. 12, 2019, and the GM admitted it was “tougher than you’d like it to be” seeing the teenaged big play fewer than a handful of times in college. What the Warriors had seen, and what they learned from speaking with Wiseman and watching him work out in Miami last month, was enough to sway them.

“We think he’s got the potential to kind of pave his own way with the skill set he has,” Myers said. “A lot of people want to say he’s just a rim-rolling, rim-protecting, dunking guy. We think he can be more than that, but he’s 19 years old, and people forget how young these guys are and that it’s going to take a little time.”

The Warriors seem willing to wait. Myers said that, “in some respects,” he’s more worried about Wiseman’s fit on the Warriors years from now rather than the start of the regular season next month.

Still, Myers admitted Golden State would like to give Wiseman an opportunity to contribute right away, saying it’s a “possibility” the rookie plays 20 to 25 minutes per night. Wiseman is one of just three centers currently on the roster, and Myers believes the first-round pick will be able to grow “on the job.”

The Warriors, after all, feel as strongly about Wiseman as he does about them.

“Some people think the whole league’s small, but we believe there’s still a place for a guy like him,” Myers said. “We think he’s got great potential to grow, and we love his character, we love his attitude. We loved sitting with him, meeting him and feel like [he has] the Warrior type of character we’ve always looked for with a tremendous amount of room for growth.”

Unbeaten Cincinnati, BYU should be in CFP conversation 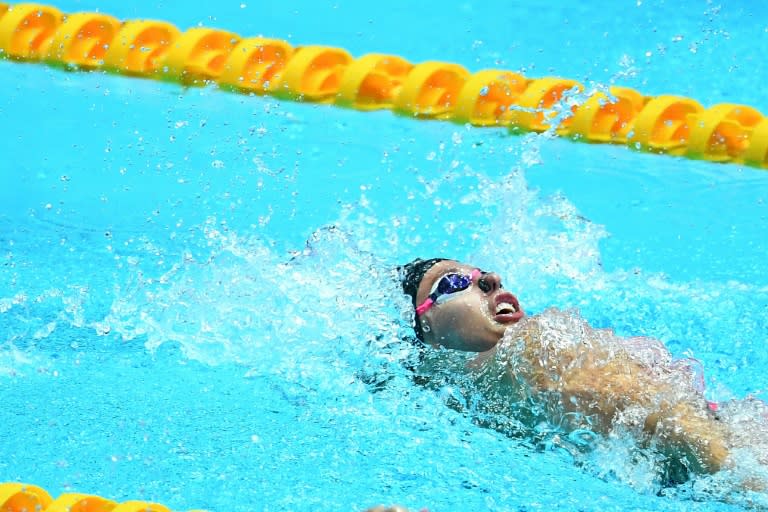