Tiger Woods still has one tournament left this year that may feel as big as any as he has played in before.

The PNC Championship announced on Thursday that Woods will play with 11-year-old son Charlie in a tournament that has paired major champions with their children since 1995, the year before the 44-year-old Woods turned pro.

“I can’t tell you how excited I am to be playing with Charlie in our first official tournament together,” Woods said. “It’s been great watching him progress as a junior golfer, and it will be incredible playing as a team together in the PNC Championship.”

The PNC Championship takes places between 19 and 20 December in Orlando, Florida.

The most television exposure Charlie received was last year at Augusta National when Woods wrapped his son in his arms after winning the Masters for the fifth time, completing a comeback from four back surgeries. It was his 15th major, but the first his son saw him win.

Woods has caddied for his son in junior events, and a Charlie’s smooth swing went viral earlier this year.

Woods wrapped up his official year with an eventful Sunday at the Masters. He was well out of contention when he took a 10 on the par-three 12th, and then followed with five birdies over his last six holes.

The PNC Championship, the brainchild of longtime IMG executive Alastair Johnston, has gone through iterations over the years to try to keep current with the times. It allowed Fuzzy Zoeller to play with his daughter, Gretchen, and Arnold Palmer to play with his grandson, Sam Saunders. One year it had Aaron Stewart play with Paul Azinger after the boy’s father, Payne Stewart, died in a plane crash. Annika Sorenstam is playing with her father, Tom. Added to the field this year is Justin Thomas playing with his father, longtime Kentucky club pro Mike Thomas.

For Johnston, having Woods agree to play took him back to a joke that became reality. They were next-door neighbors when Woods turned pro in 1996 and signed with IMG.

“When he got back, it was two or three days later before we caught up, and I said, ‘Congratulations.’ I had a big grin on my face,” Johnston said. “I said, ‘You’ve just qualified to play in the father-son.’ He looked very bemused by the fact.”

Johnston began dropping hints about playing alongside Charlie through people close to Woods a few years ago, and Woods sounded interested. Among the questions Woods had was the age of other children. Johnston said sons of Seve Ballesteros and Bernhard Langer each played at about the same age as Charlie.

It probably helps that the PNC Championship will not have spectators because of the Covid-19 pandemic, though Johnston believes Woods would not put his son on a public stage unless he felt he could handle it. The tournament is televised by NBC.

Langer, Raymond Floyd and Larry Nelson have won the tournament multiple times with different sons. Players must have won a major or The Players Championship, and their partner must not hold a PGA Tour card.

Others in the field include John Daly, Greg Norman, Nick Price, Lee Trevino and Gary Player, with one player still to be announced for the 20-team field.

Until deciding to play in the PNC Championship, it was thought Woods ended the year at the Masters. The Hero World Challenge he hosts in the Bahamas, scheduled for early December, was canceled because of travel issues linked to the pandemic.

Wizards’ Deni Avdija could turn into ‘steal of the NBA draft’ 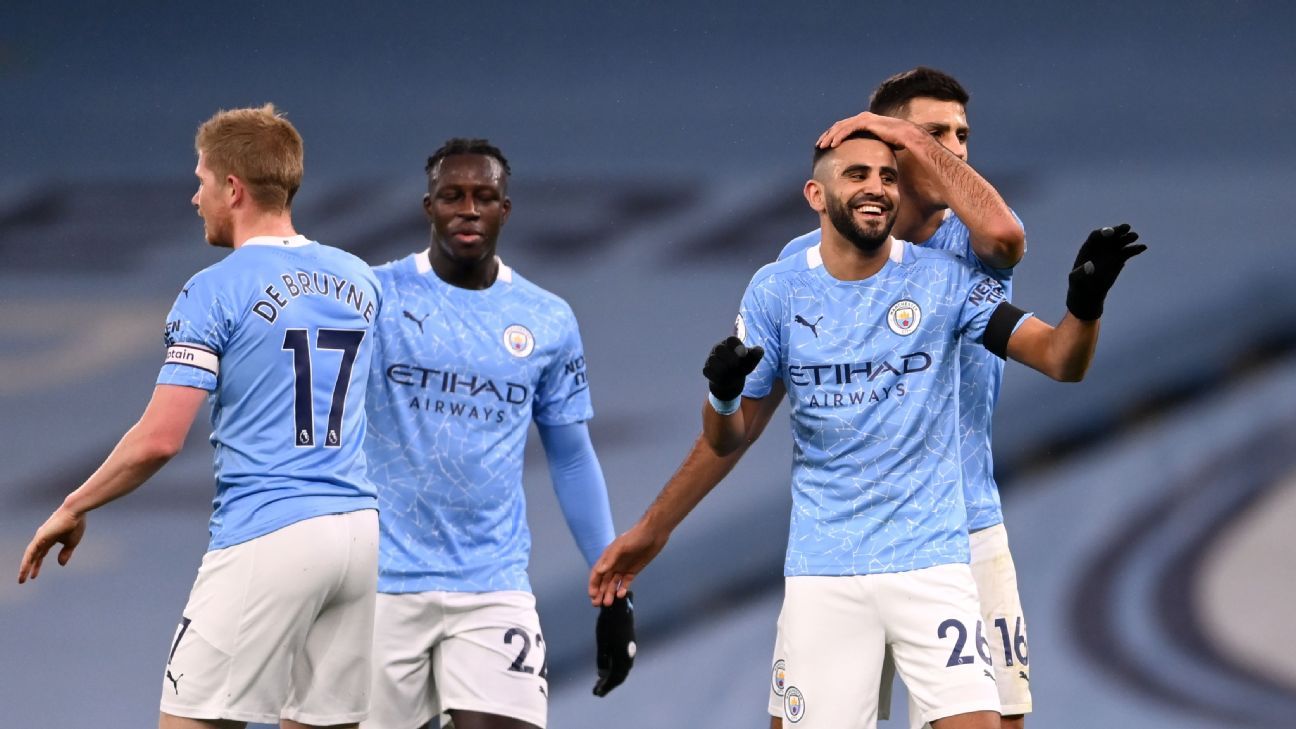 Man City, Mahrez too good for Burnley. Is this the win that gets Guardiola’s side going?

11:49 PM IST Rob DawsonCorrespondent MANCHESTER, England — There’s nothing like a home game against Burnley to get Manchester City… 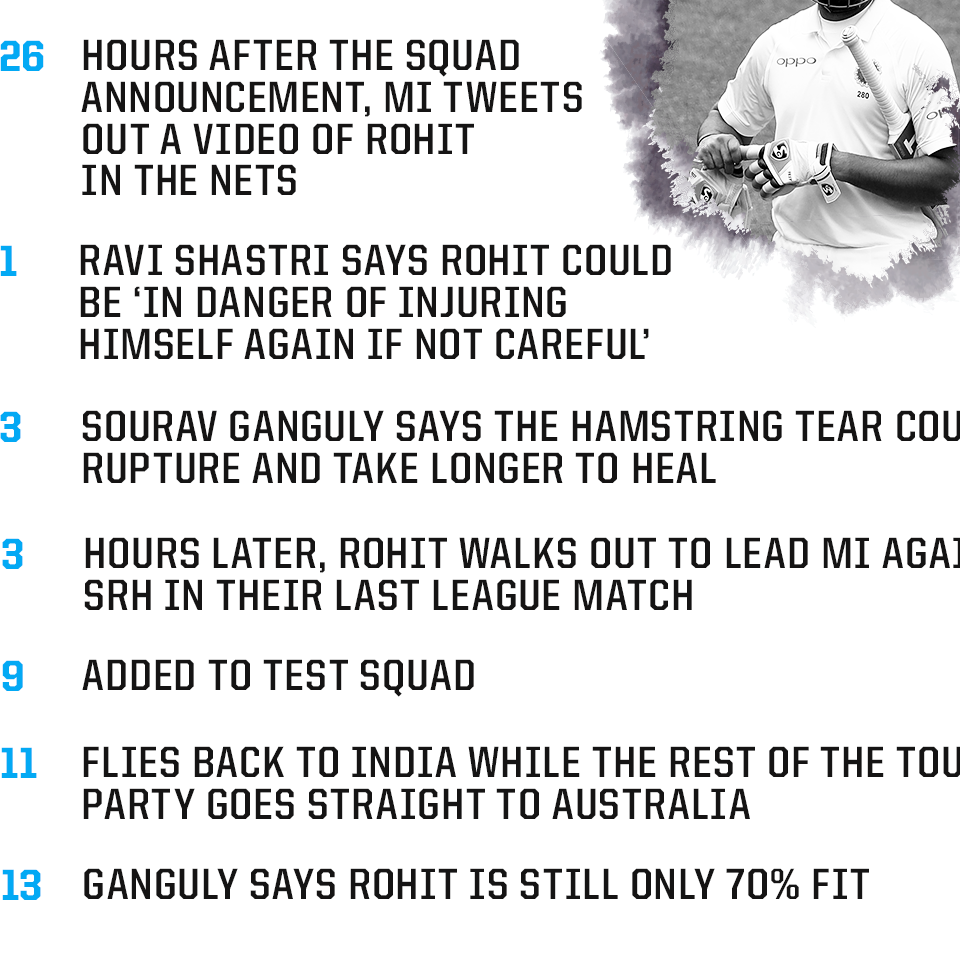 Virat Kohli on Rohit Sharma’s injury: ‘Lot of uncertainty and lack of clarity’

India captain Virat Kohli has said that the entire episode surrounding Rohit Sharma‘s injury has been “very confusing”, exacerbated by… 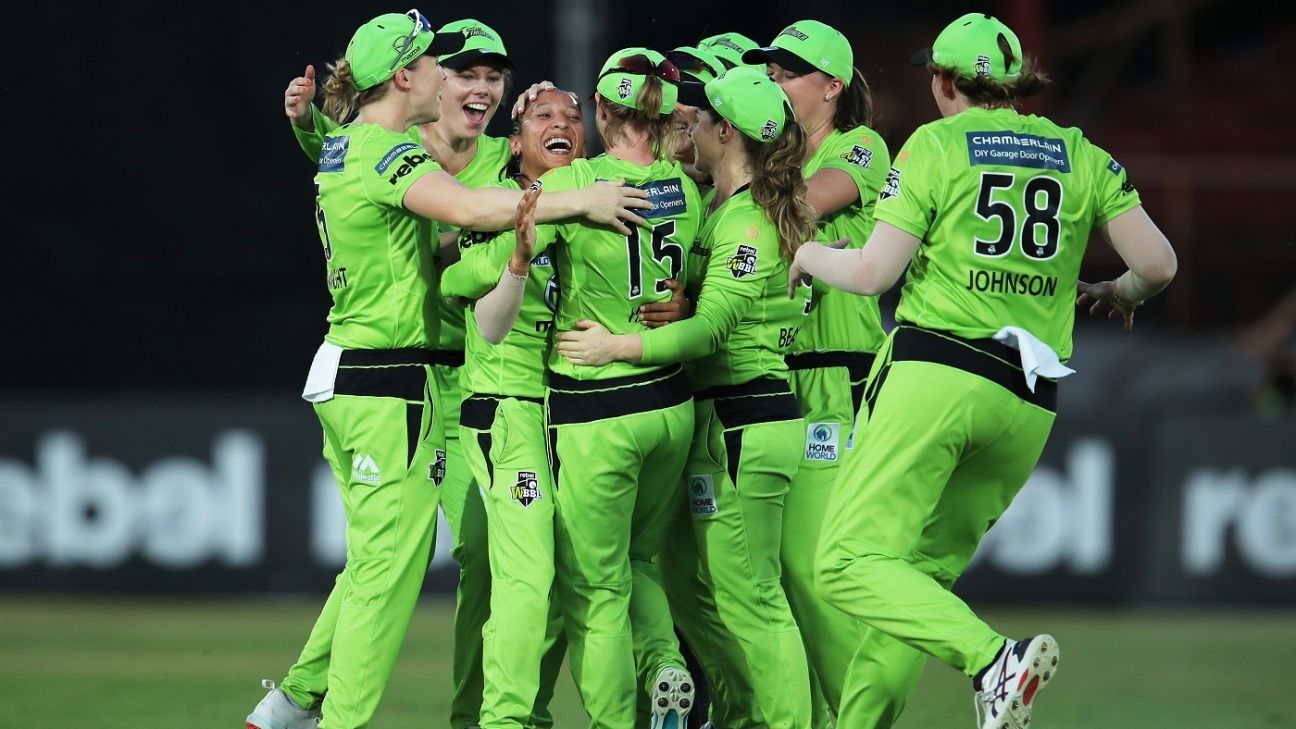 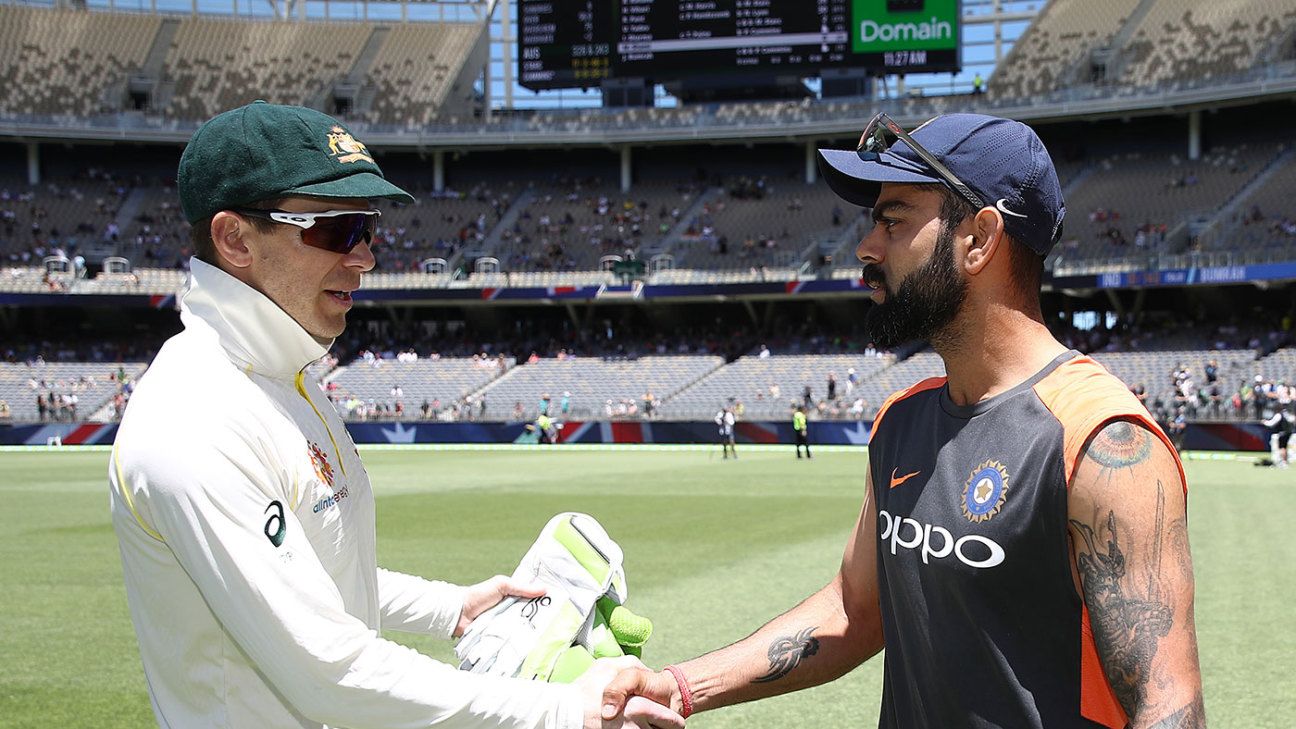 What Australia, India, New Zealand and England need to do to qualify for World Test Championship final

Last week, the ICC finally confirmed the revised methodology to decide the finalists for the inaugural World Test Championship: the…